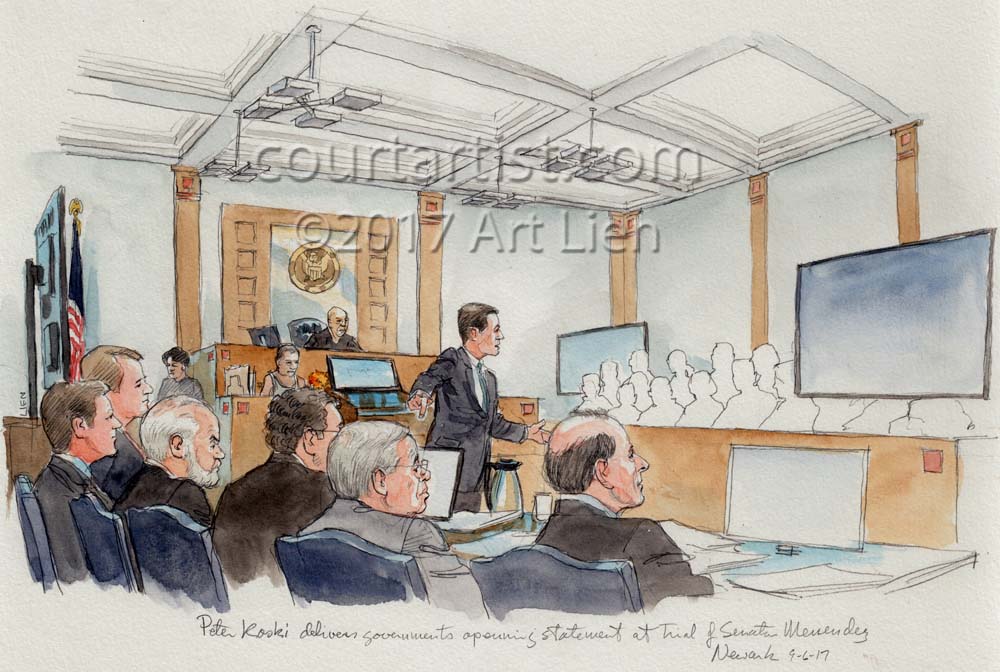 In Newark yesterday for opening statements in the bribery trial of senator Bob Menendez and co-defendant Salomon Melgen. 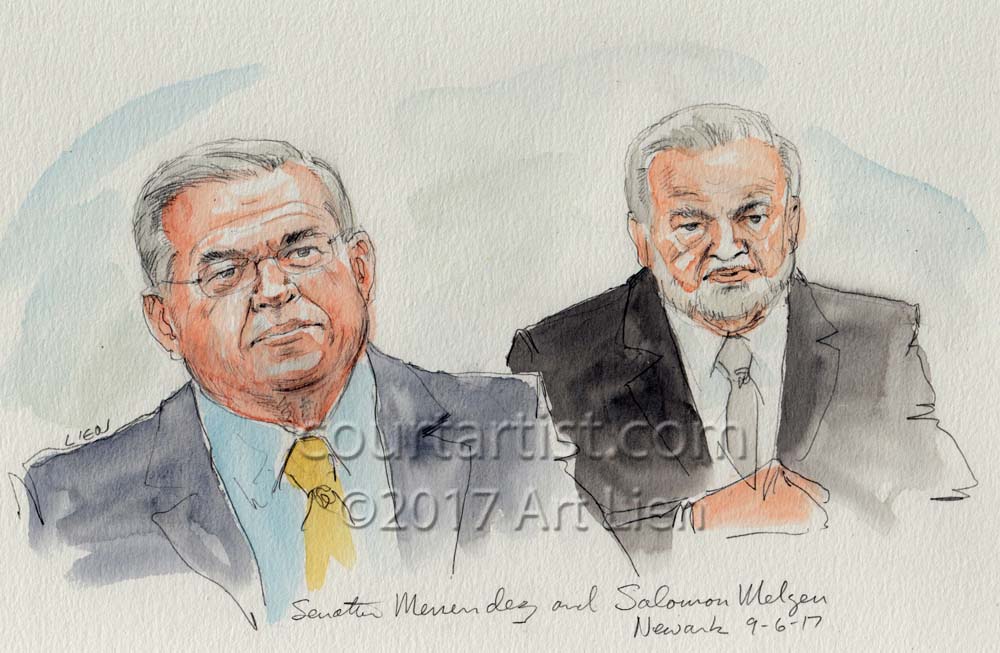 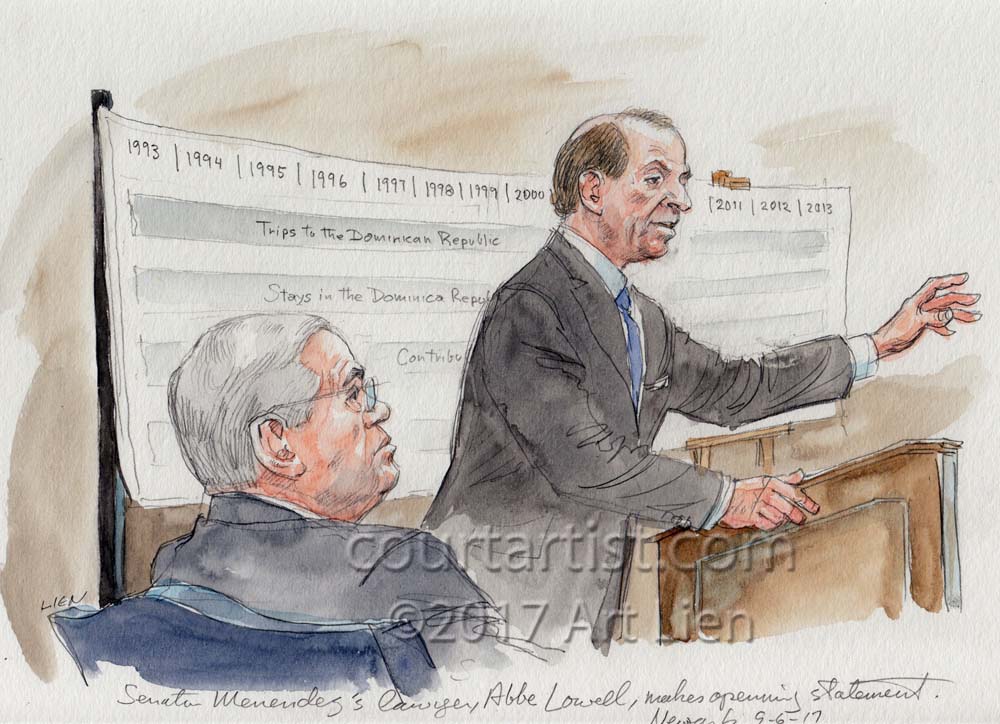 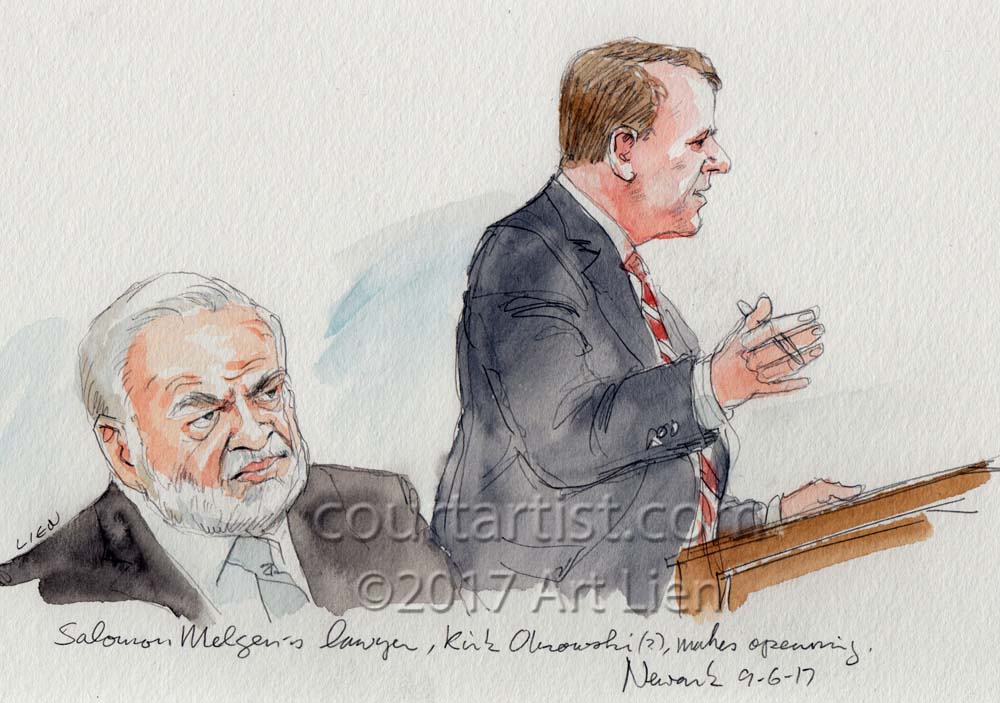 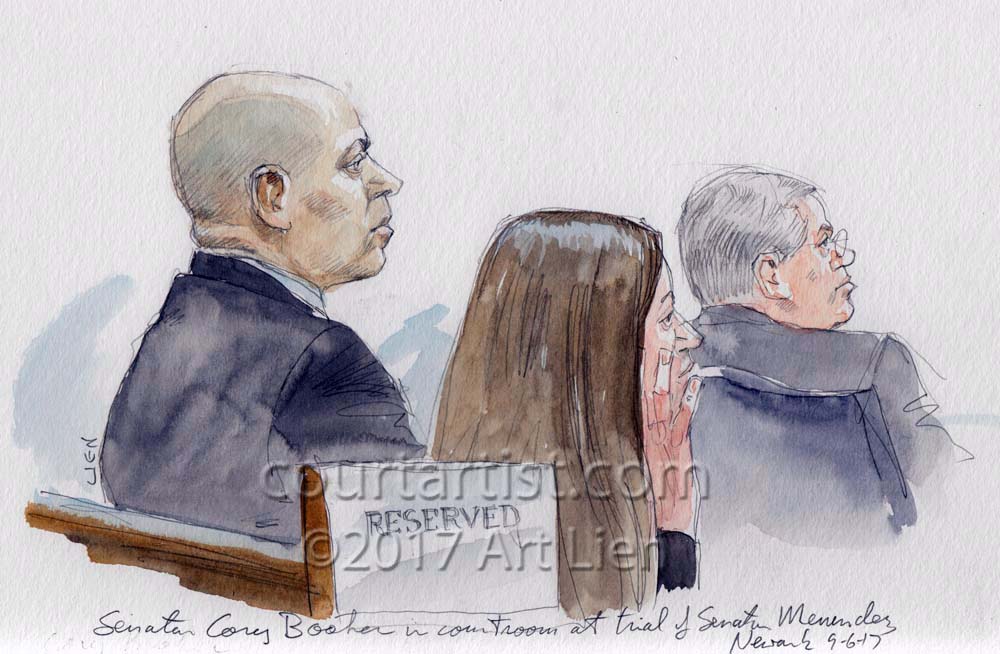 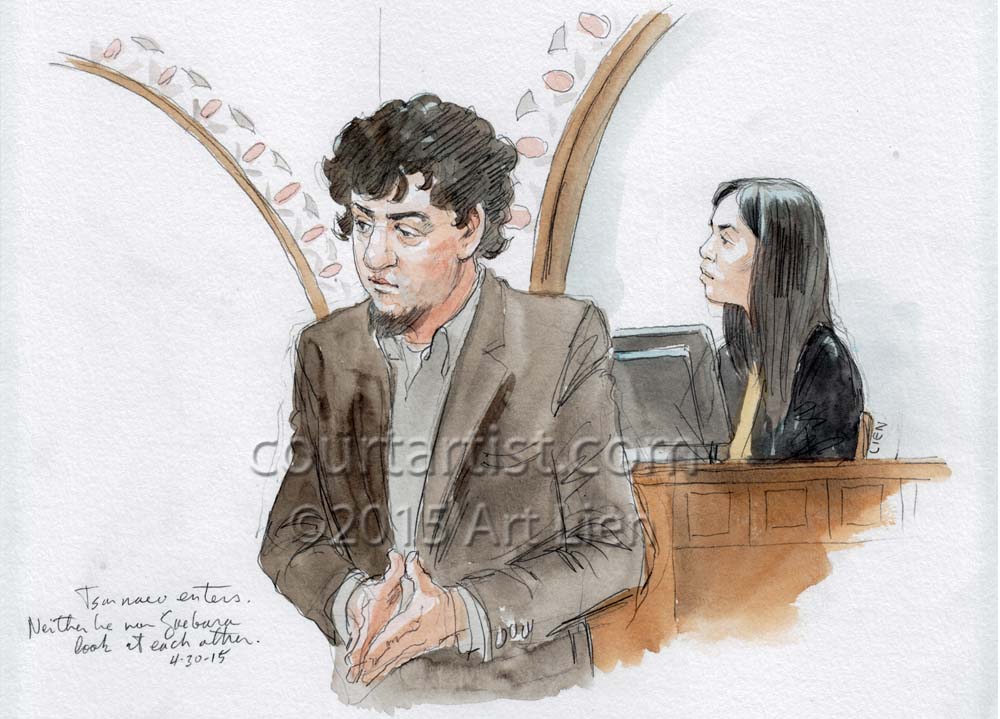 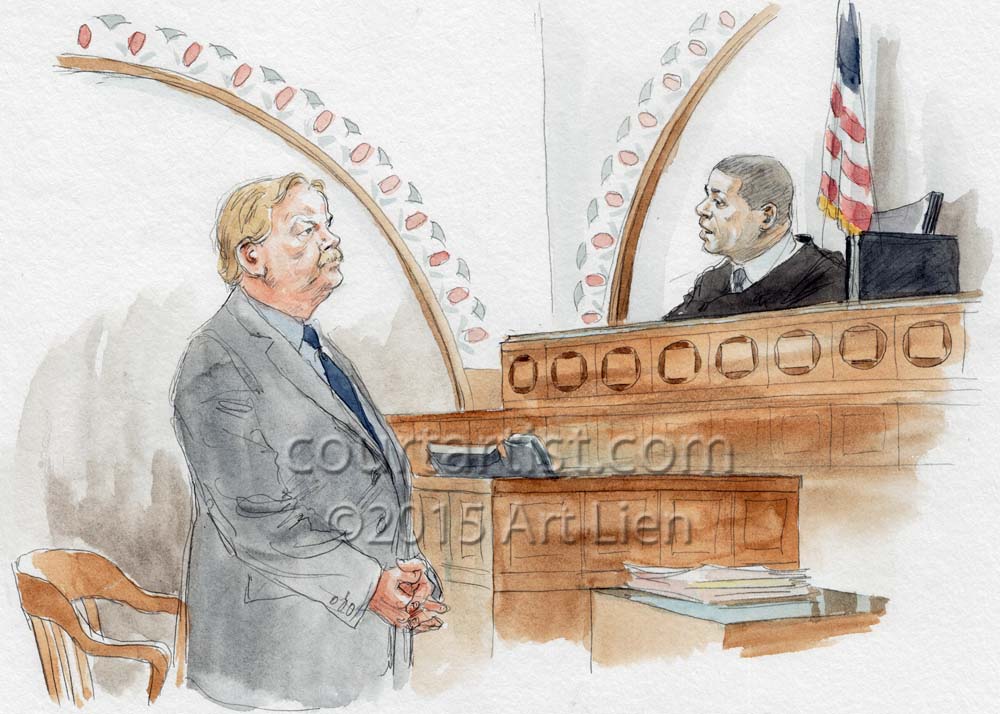 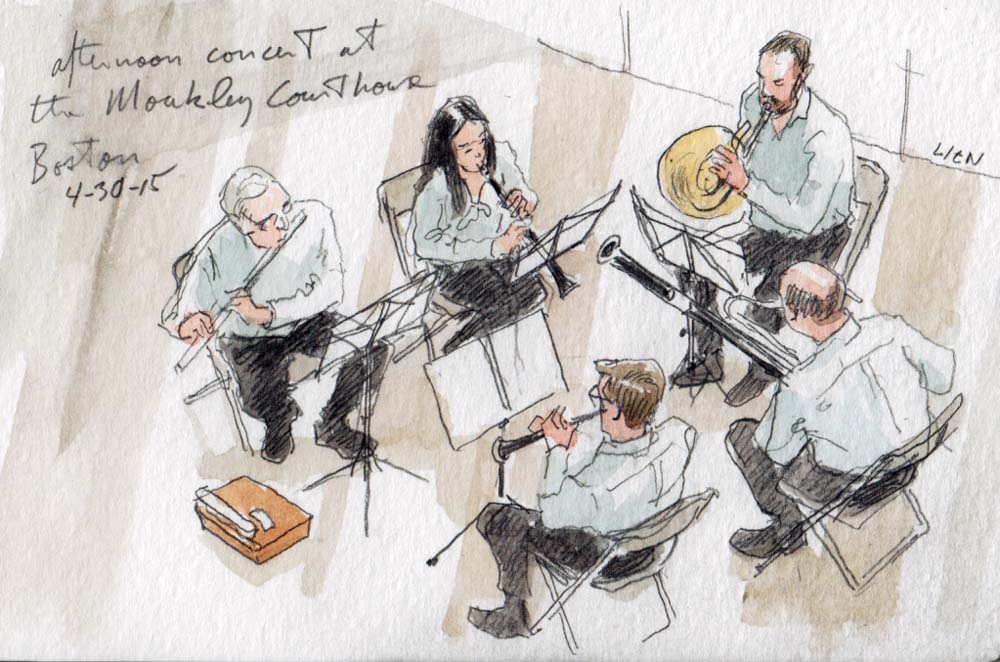 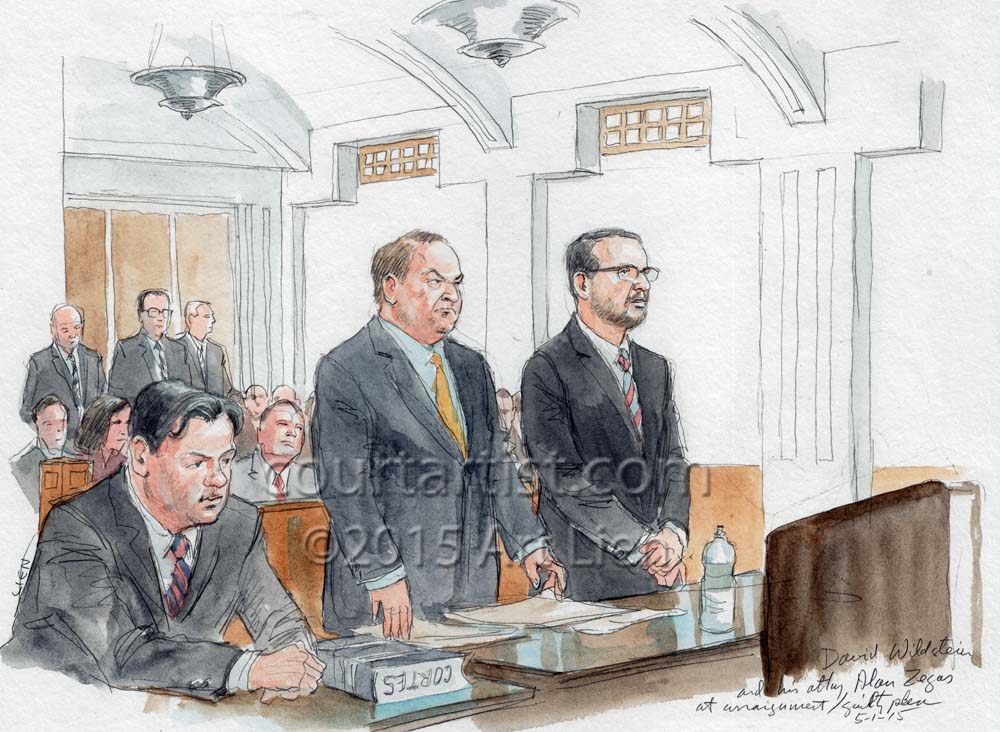 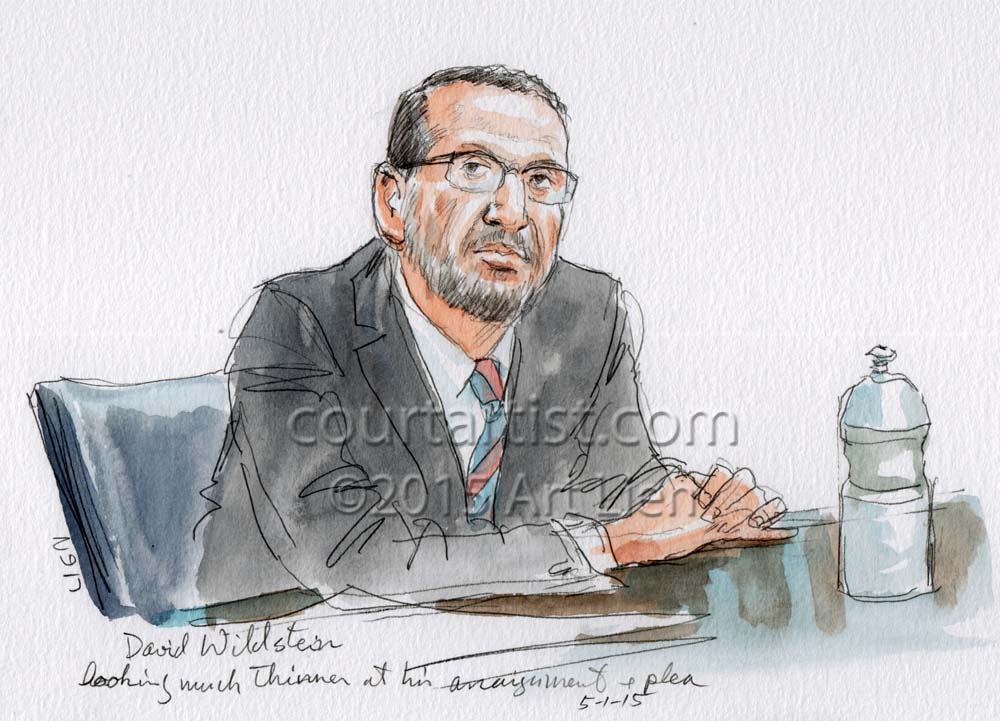