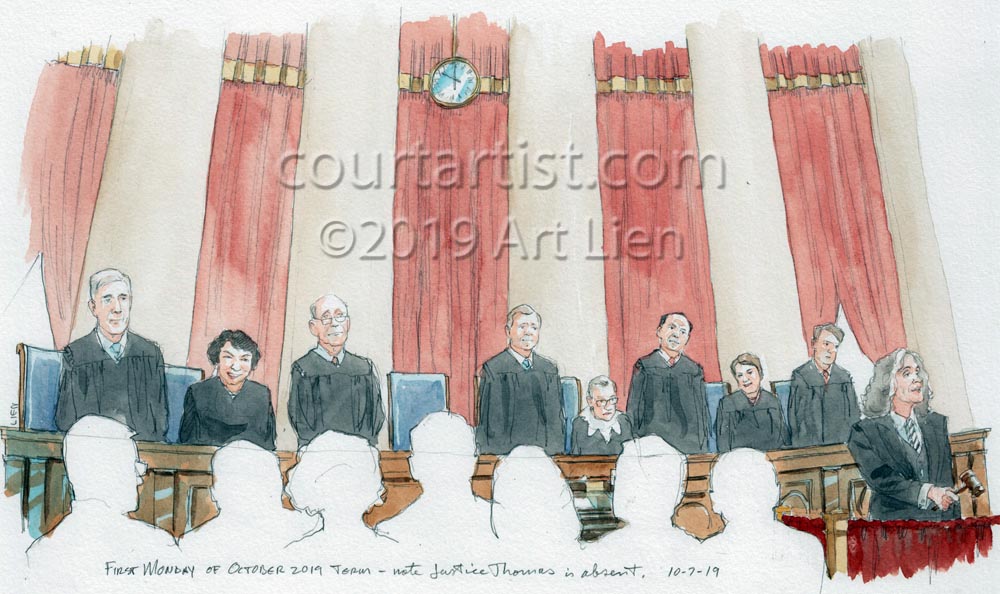 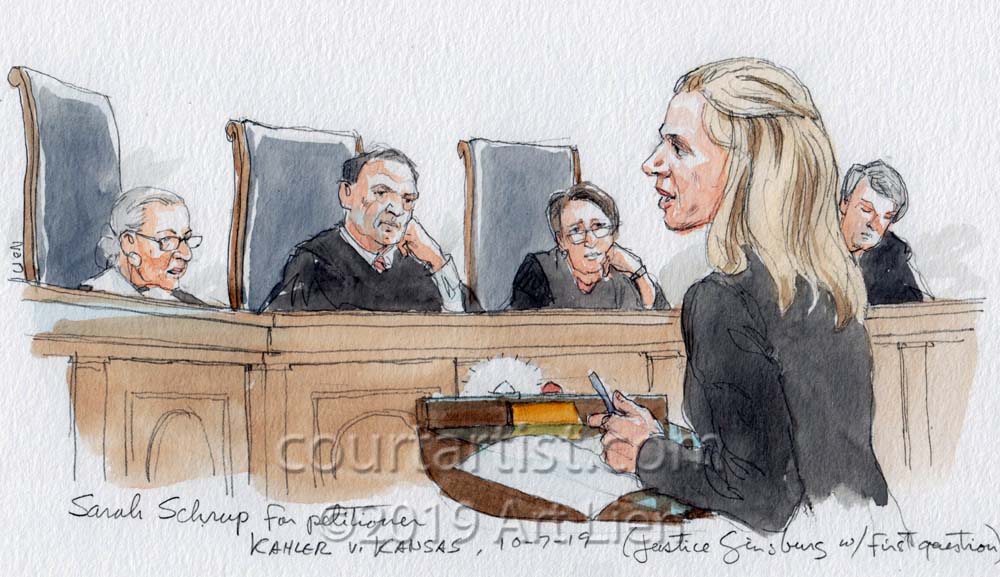 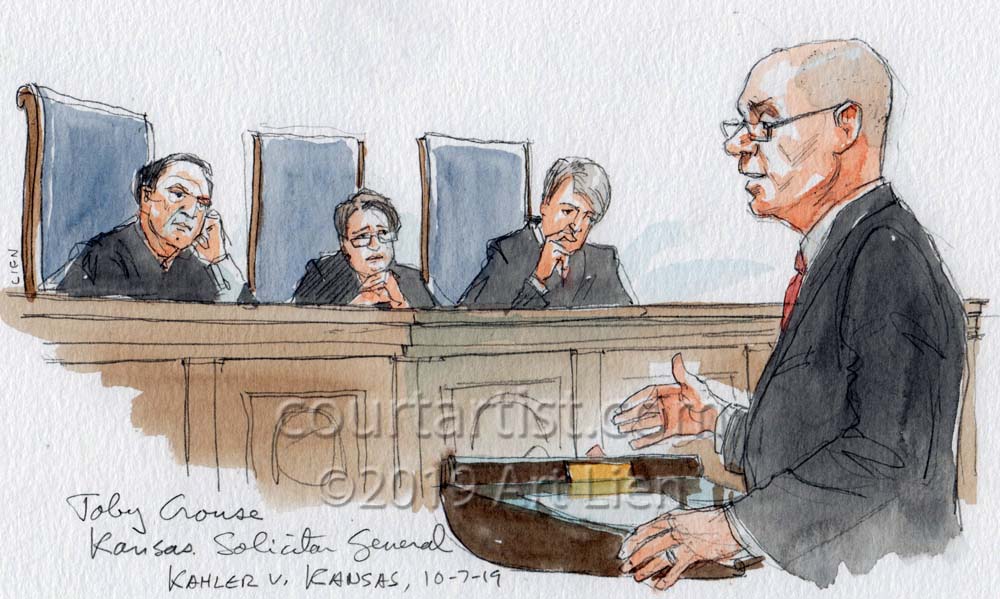 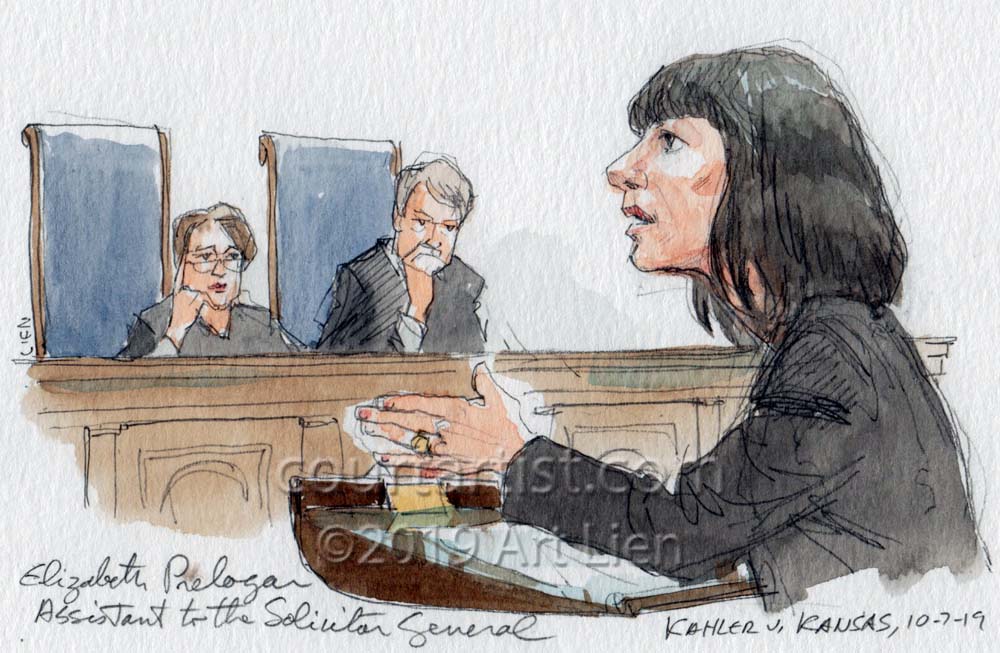 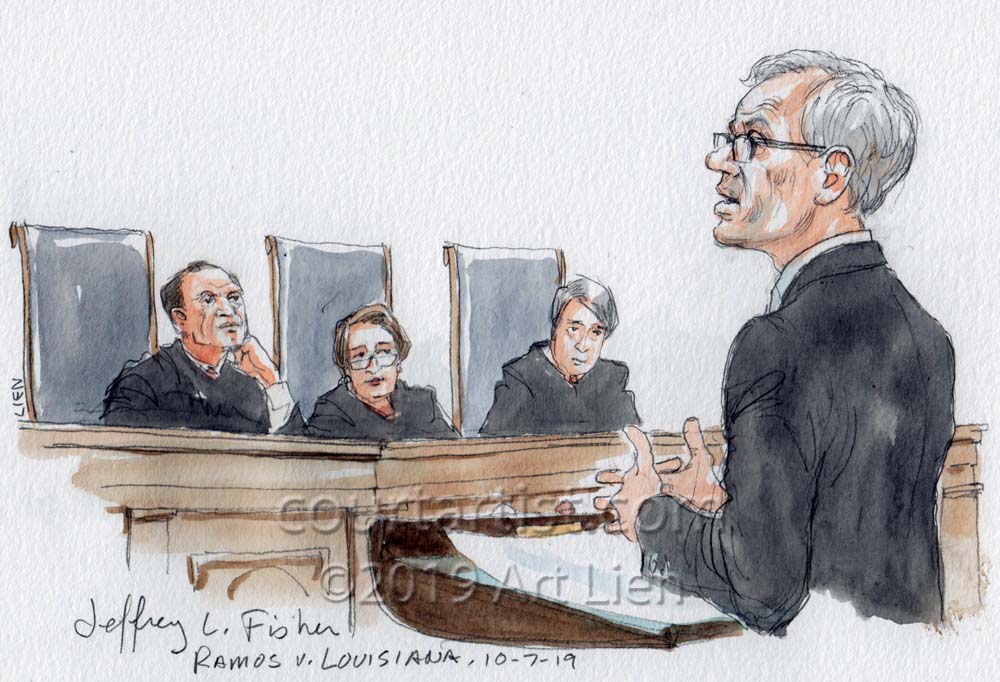 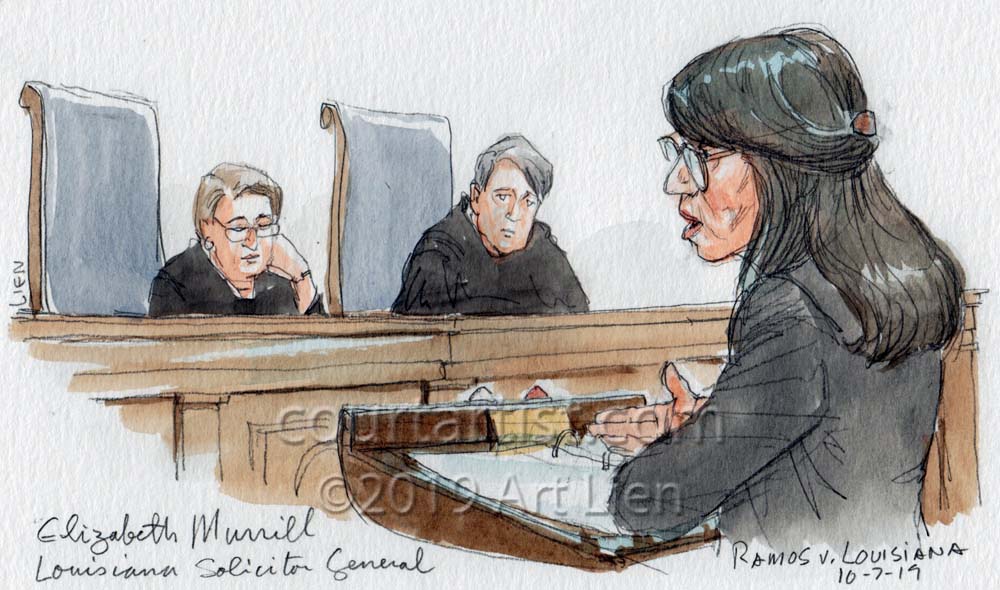 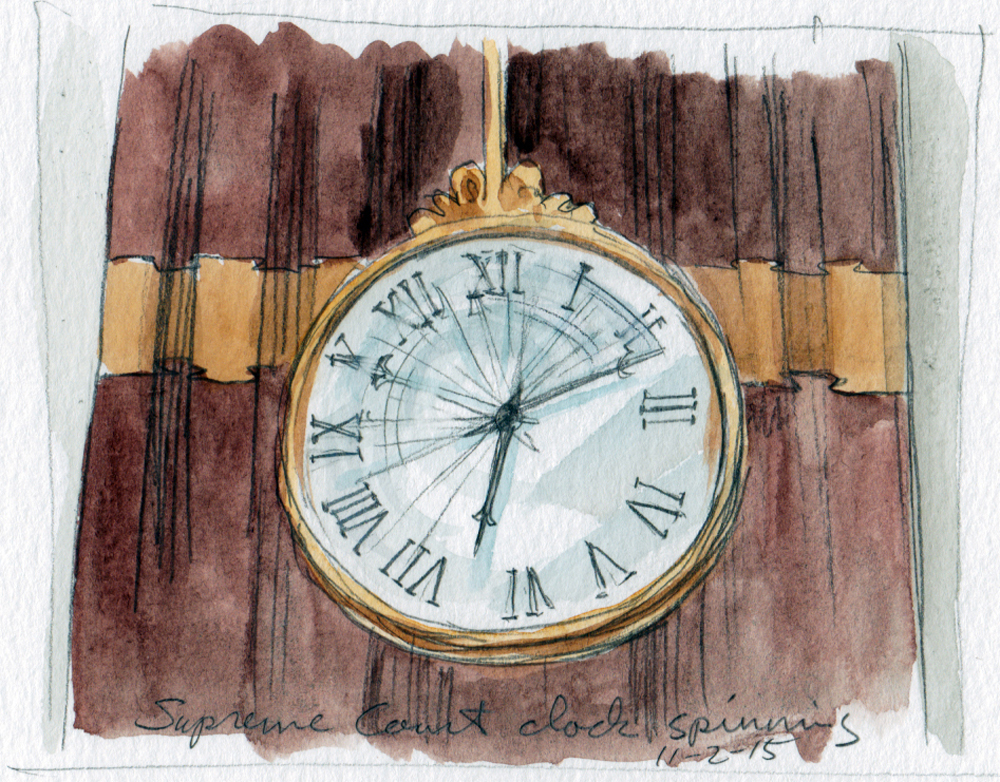 As arguments were about to begin today Chief Justice Roberts reminded lawyers of Chief Justice Rehnquist’s admonition to not look up at the courtroom clock. The reason, not the same as Rehnquist’s, was that the two clocks in the courtroom were showing different times, neither of which was correct, and the minutes hands were moving in stops and starts. It seems that, just like last year, setting the Court’s clocks back an hour at the end of Daylight Saving is no easy matter.

The Court heard two interesting arguments, neither of which I’ll comment on since I’m about as good at explaining as the Court is at setting a clock. 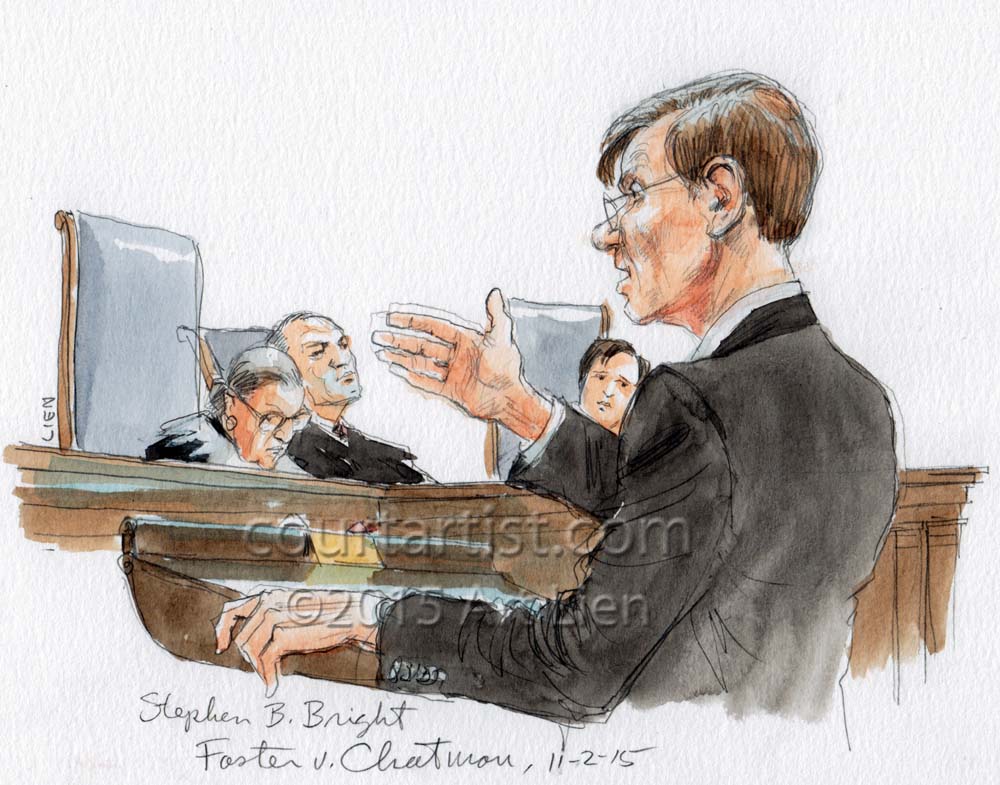 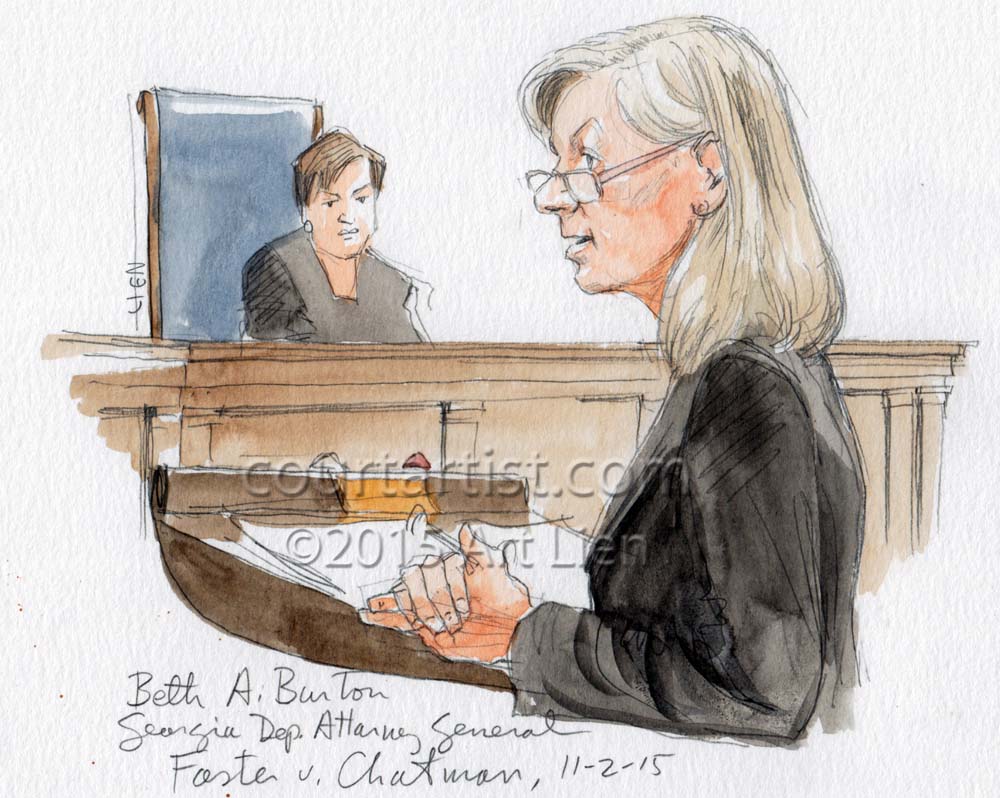 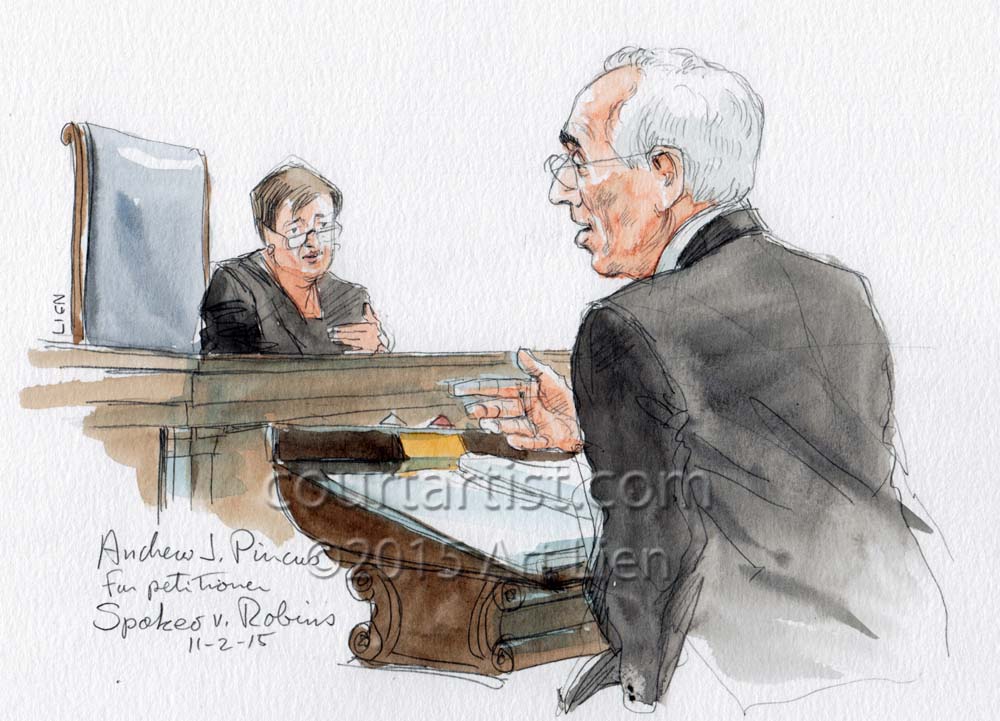 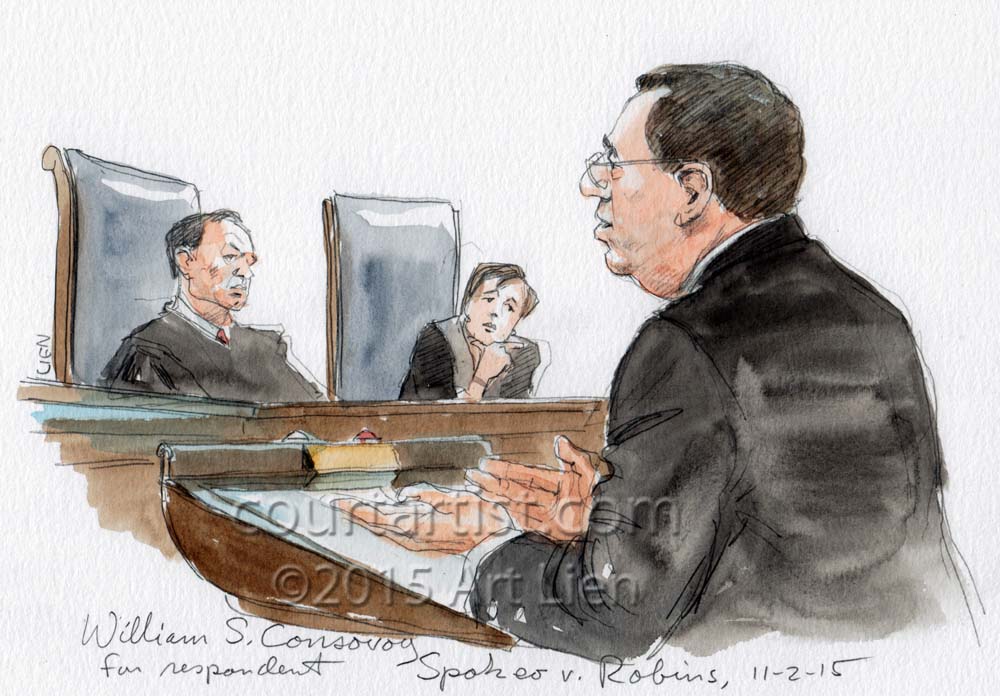 Hundreds of eastern Massachusetts residents reported for jury duty his morning in the Boston Marathon bombing trial of Dzhokhar Tsarnaev.

Tsarnaev entered the jury assembly hall with his lawyers. It was difficult to make out through the glare of plate glass that separated the press from the proceedings exactly what he was wearing, but it seemed to me he had on a dark collared shirt with a dark pullover and light pants. At the afternoon session he was wearing only the sweater with no shirt.

Tsarnaev appeared alert as he sat between two of his lawyers, Miriam Conrad on the left and Judy Clarke on the right.

Judge O’Toole instructed the jurors on what to expect, and introduced the lawyers and the defendant.

Two more days of the same, then in the later part of next week we should move on to individual void dire in the courtroom. 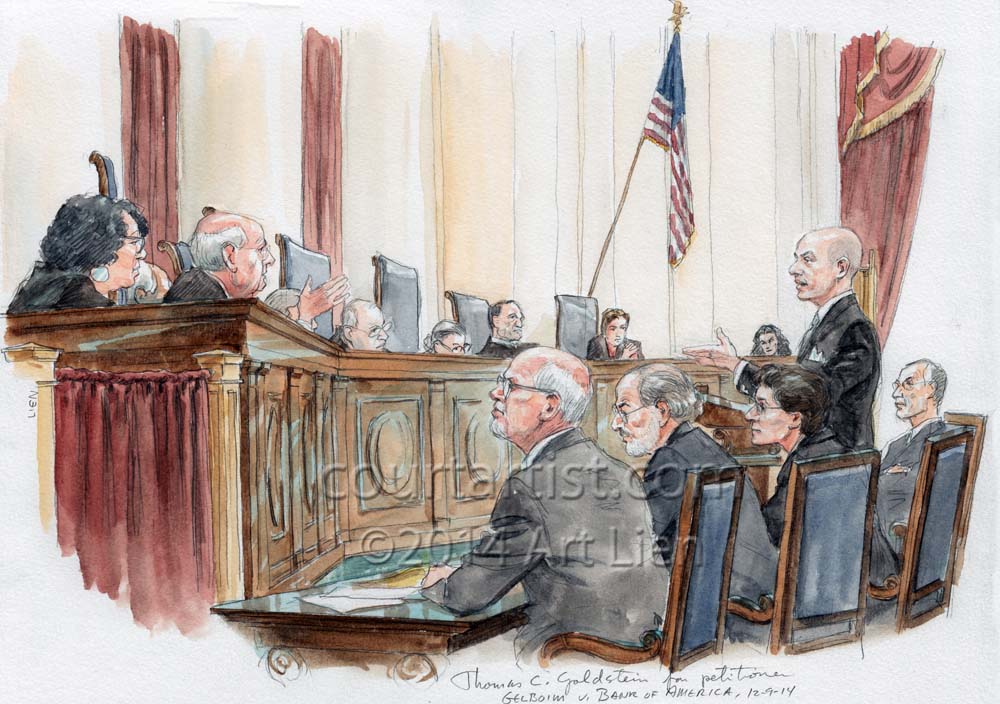 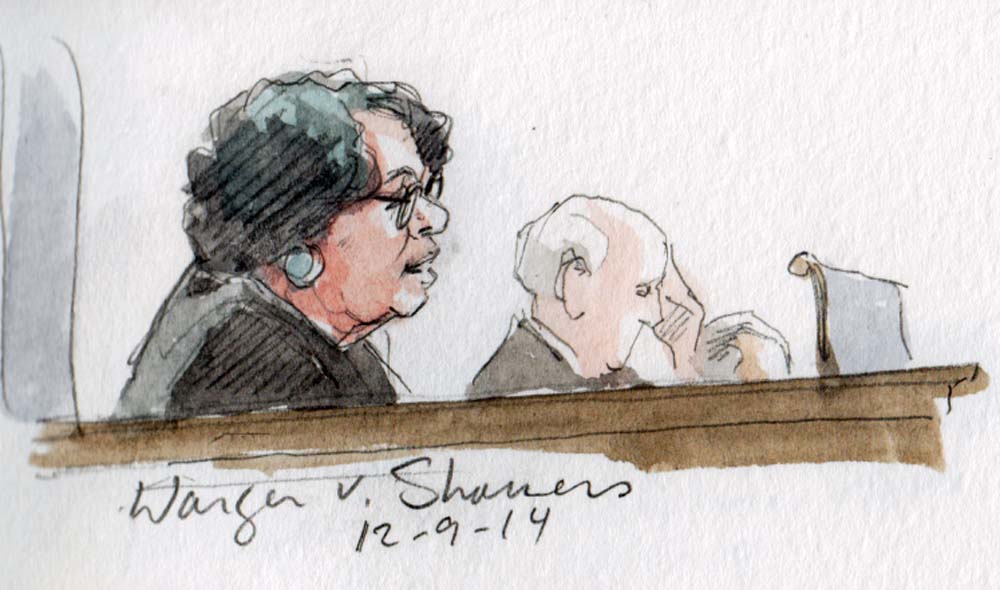 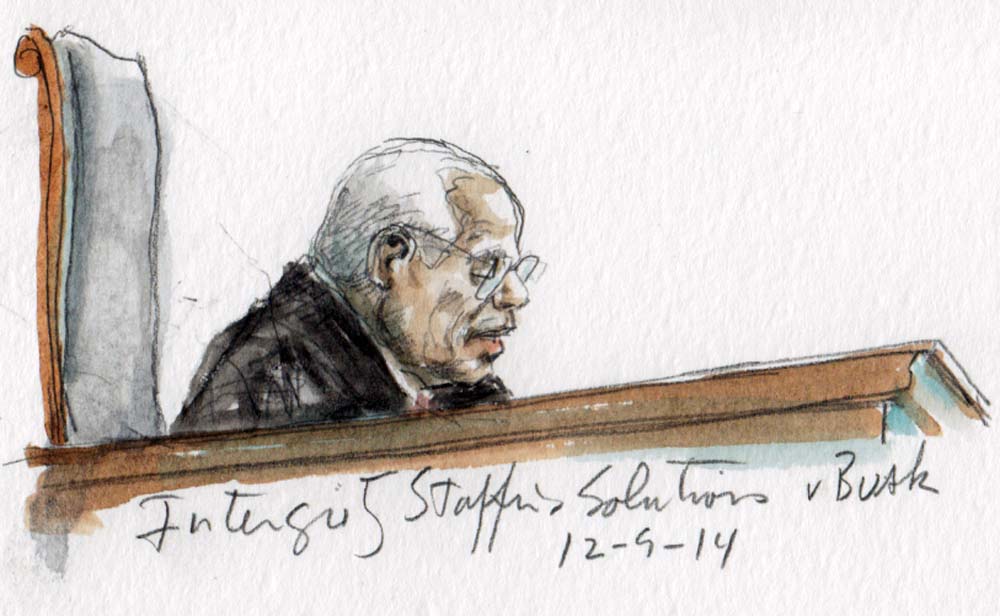 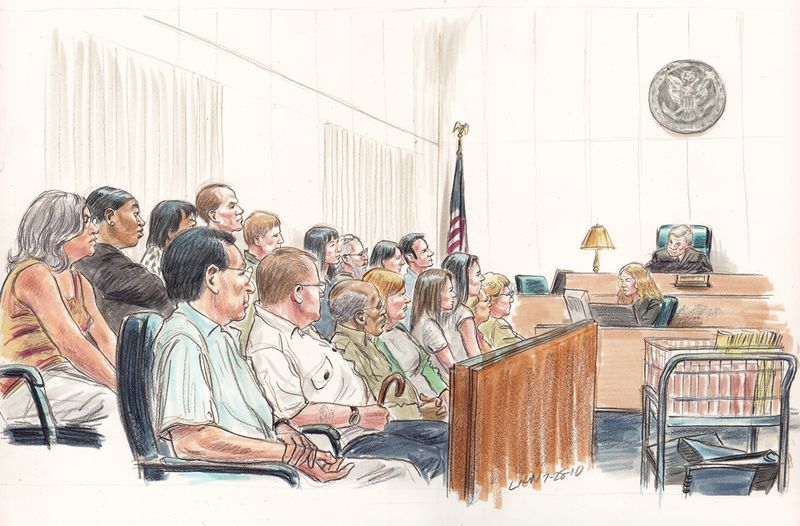 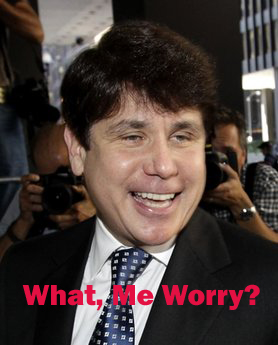