A Day of Medical and Forensic Experts

A neuropathologist, blood stain pattern and fingerprint analysts, a toxologist and trace evidence and DNA experts all testified today at Huguely’s trial, as well as the coroner who returned to the stand for the second day. Here are just a few: 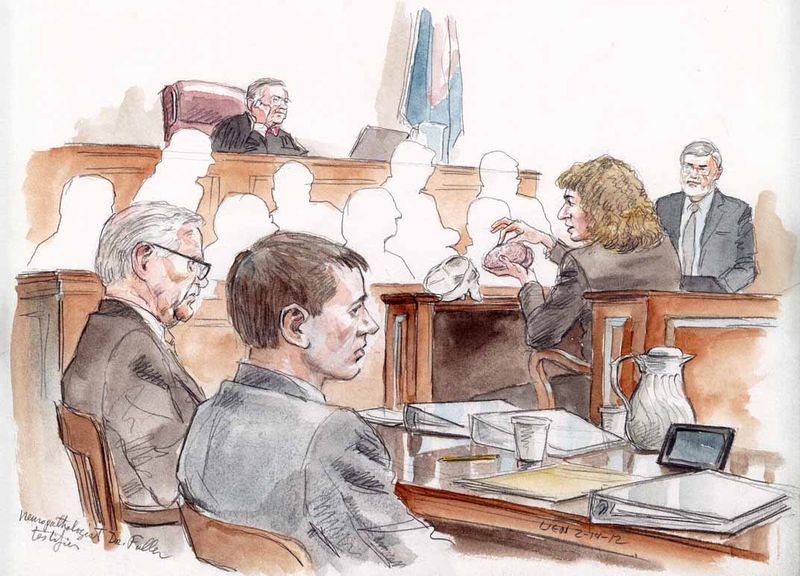 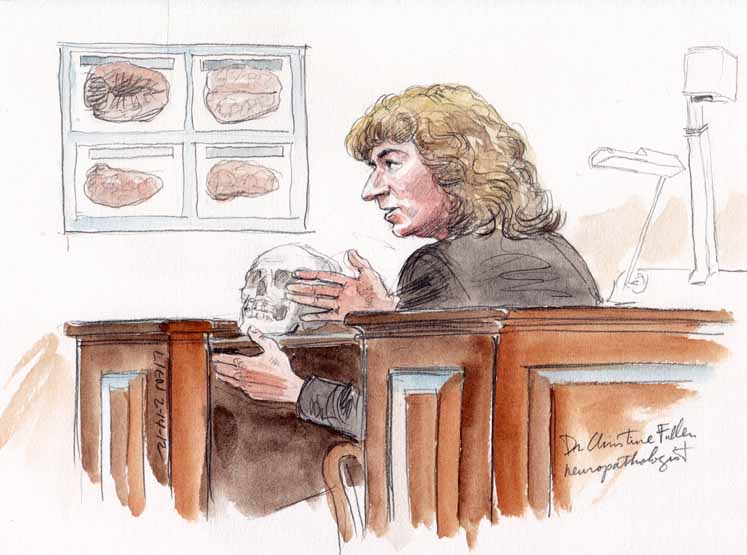 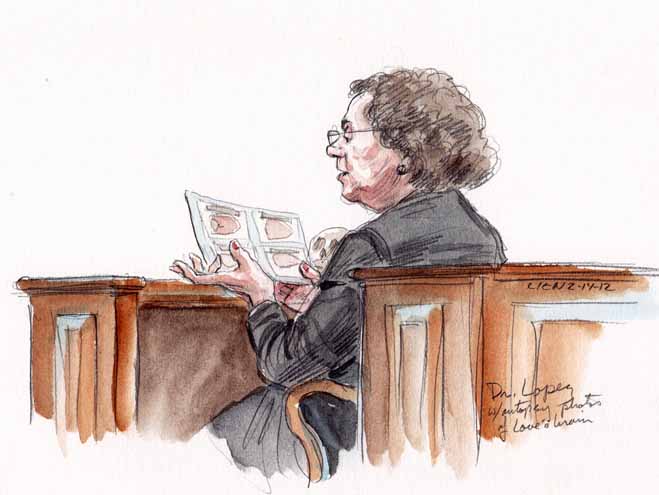 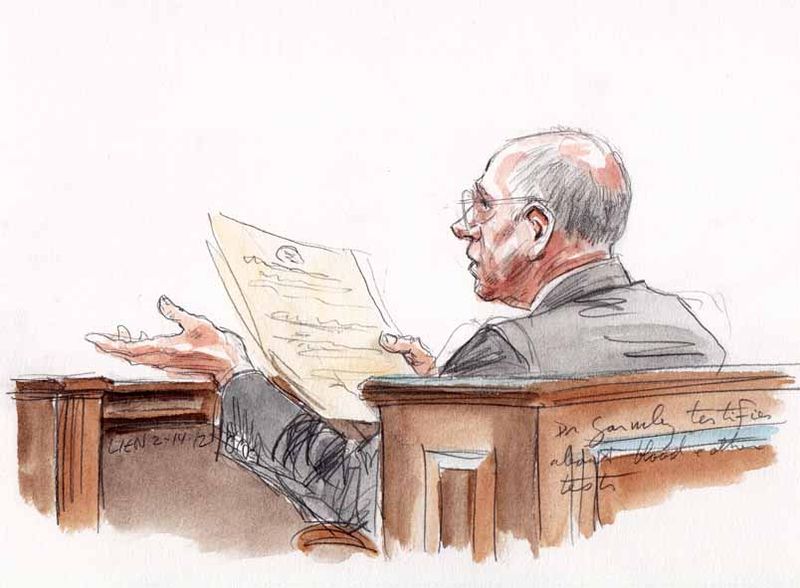 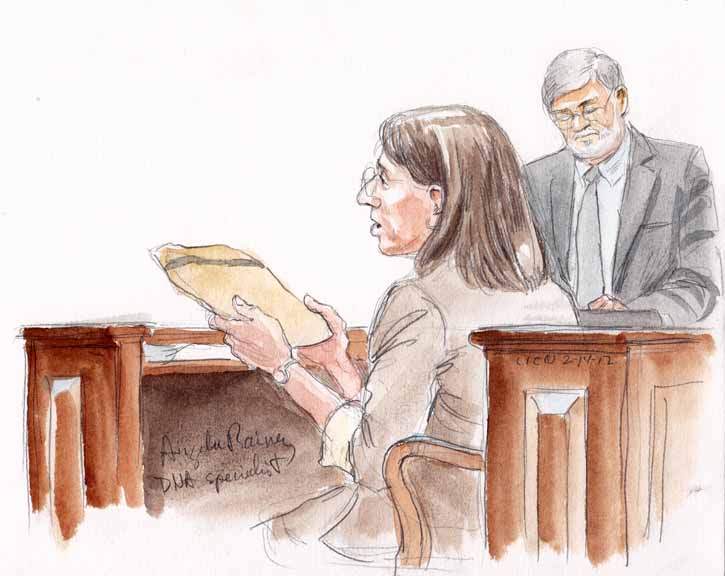 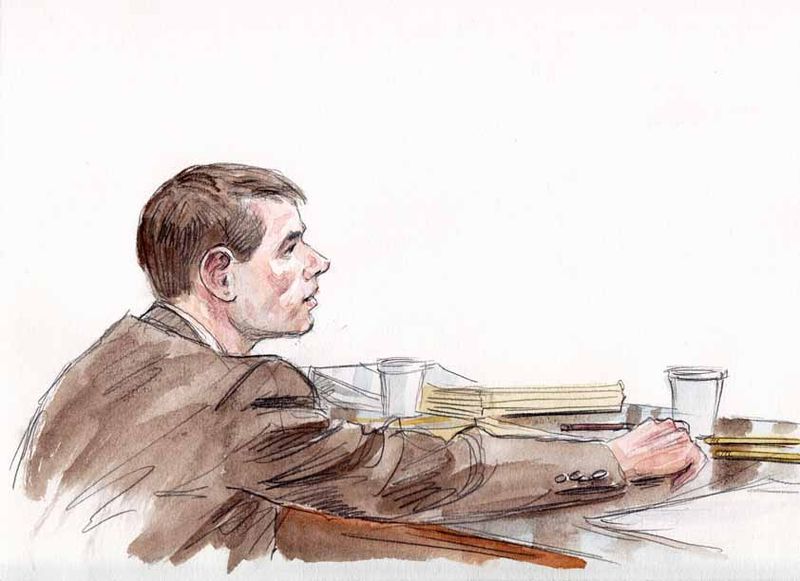 Here are sketches of the witnesses – except one very brief – who testified at George Huguely’s murder trial today: 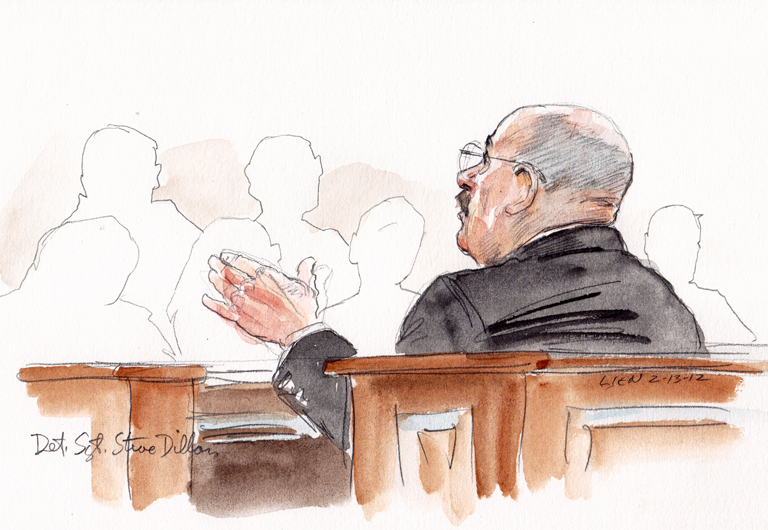 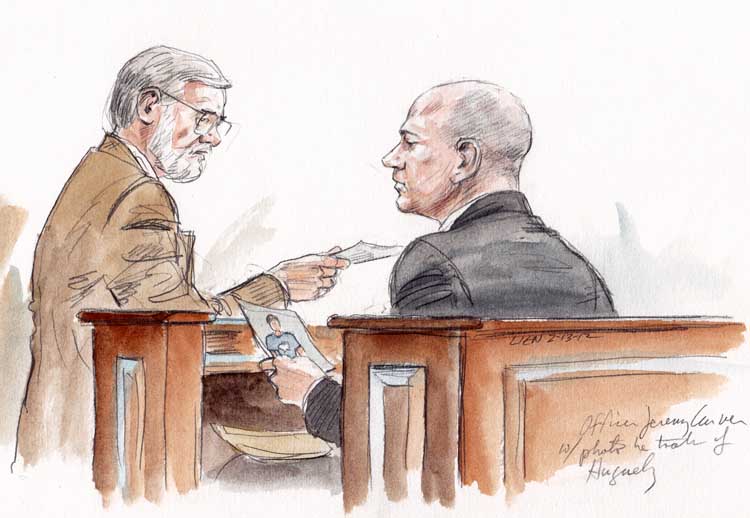 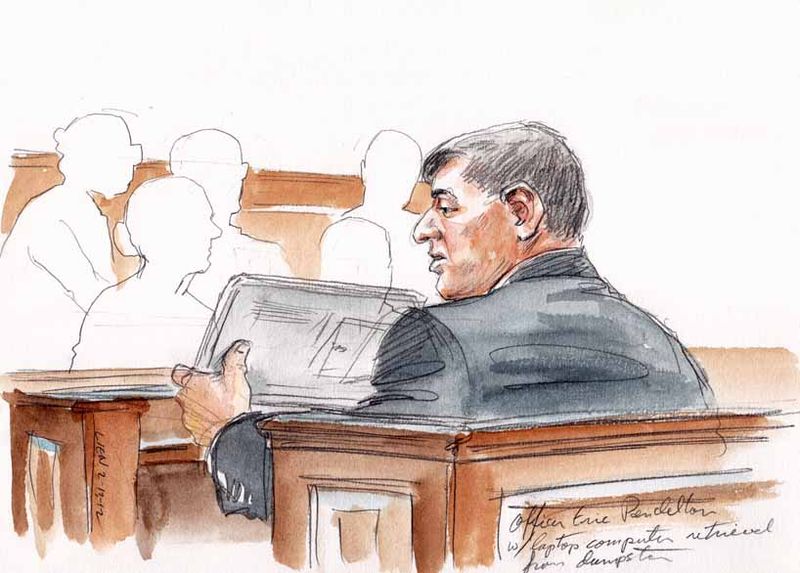 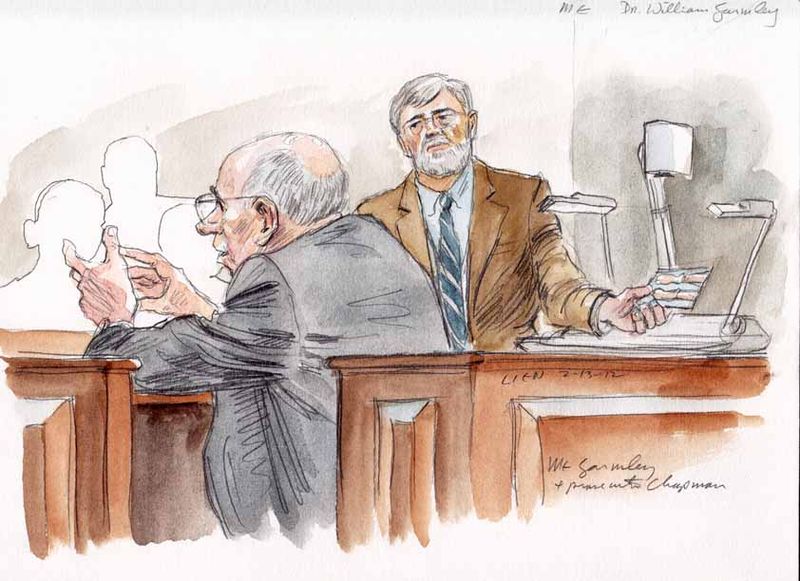 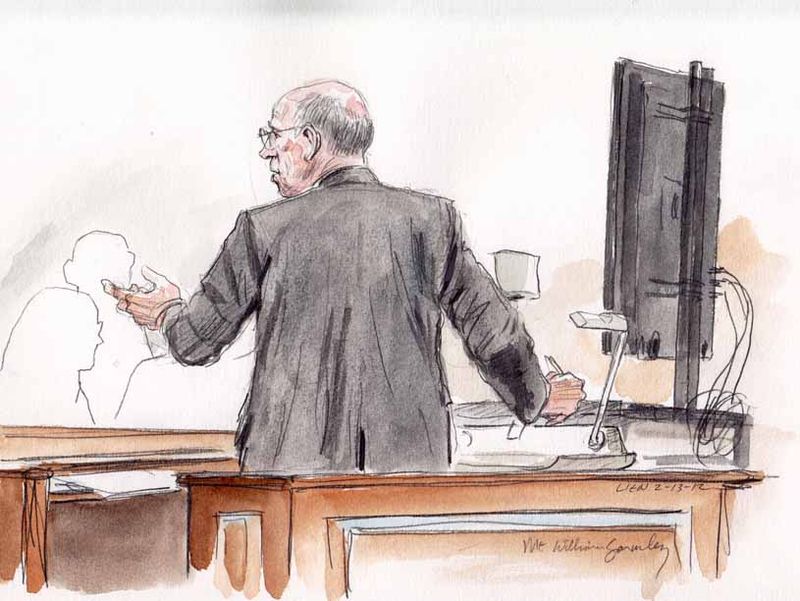 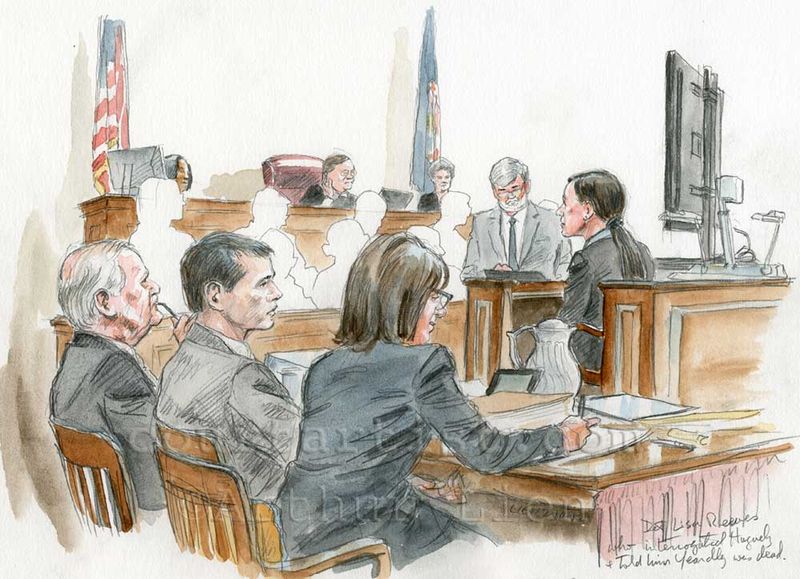 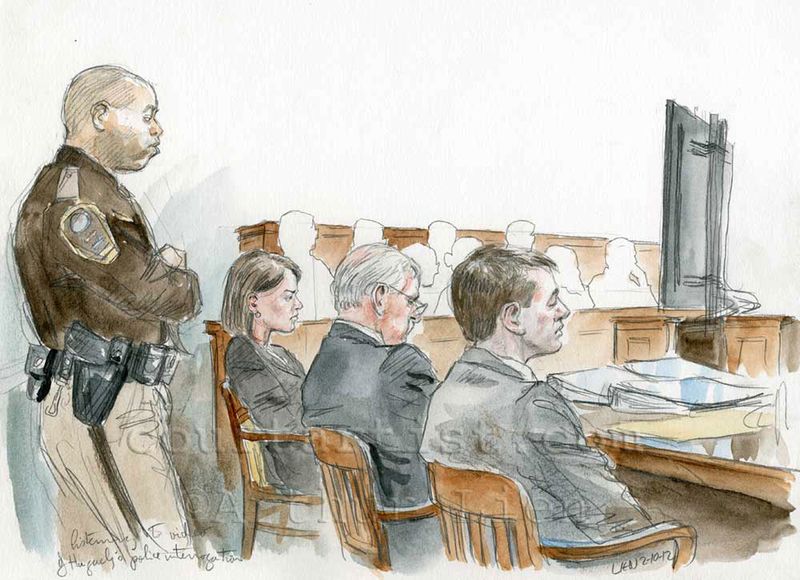 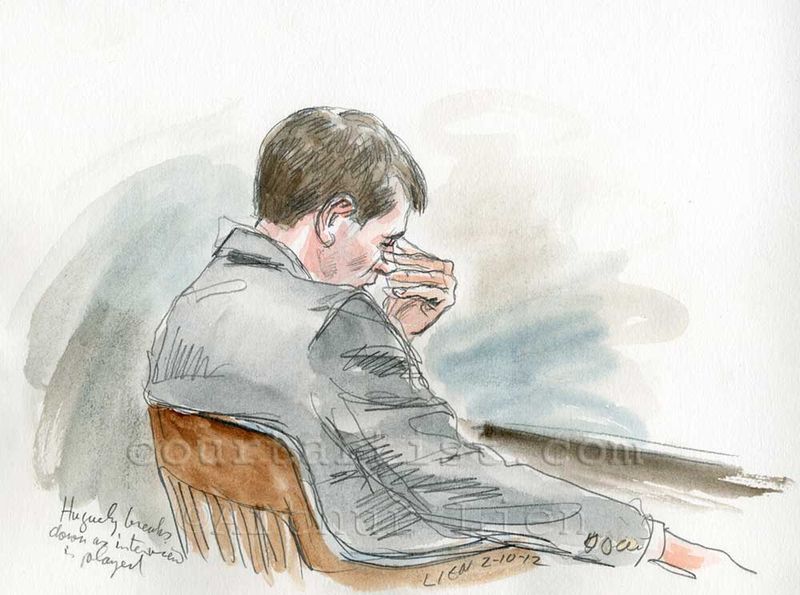 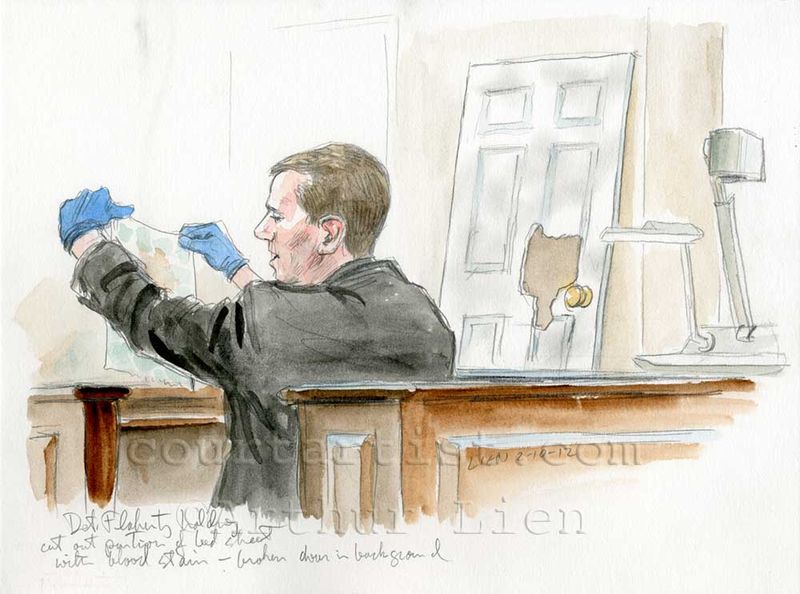 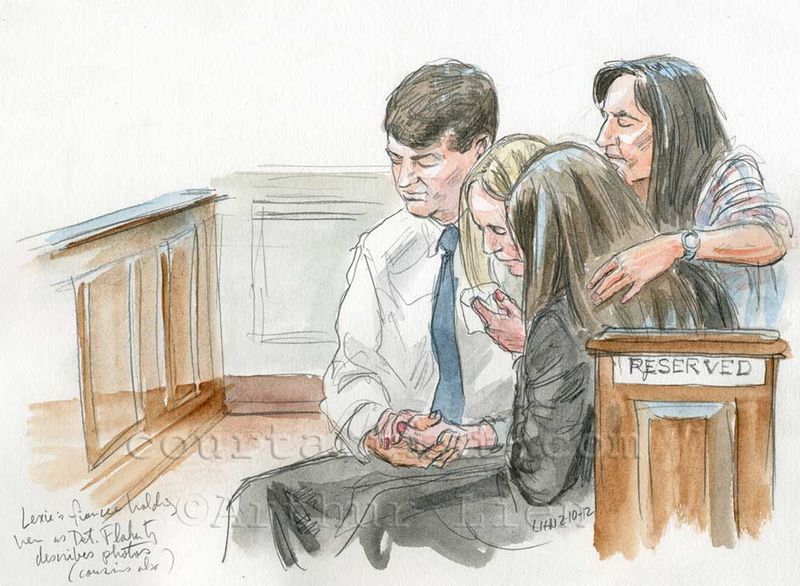 Another day of dramatic testimony at the Huguely trial. Here are a few of today’s sketches: 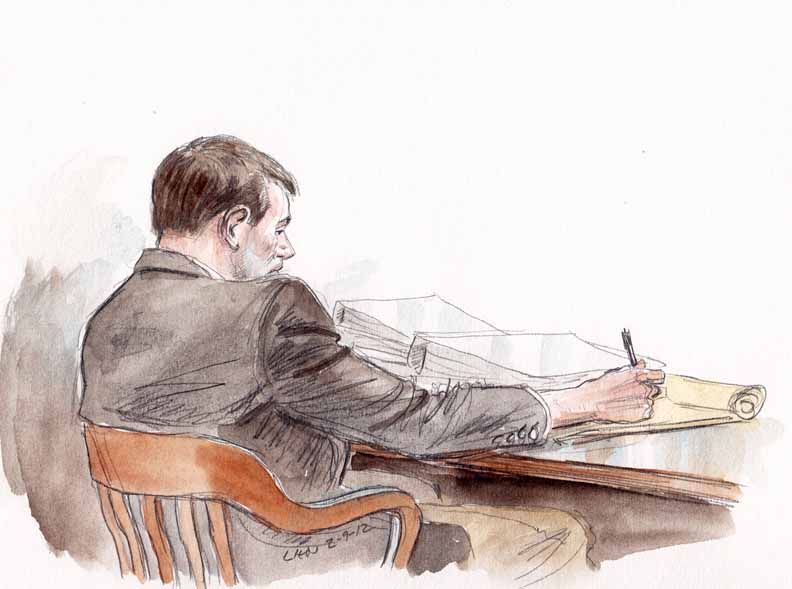 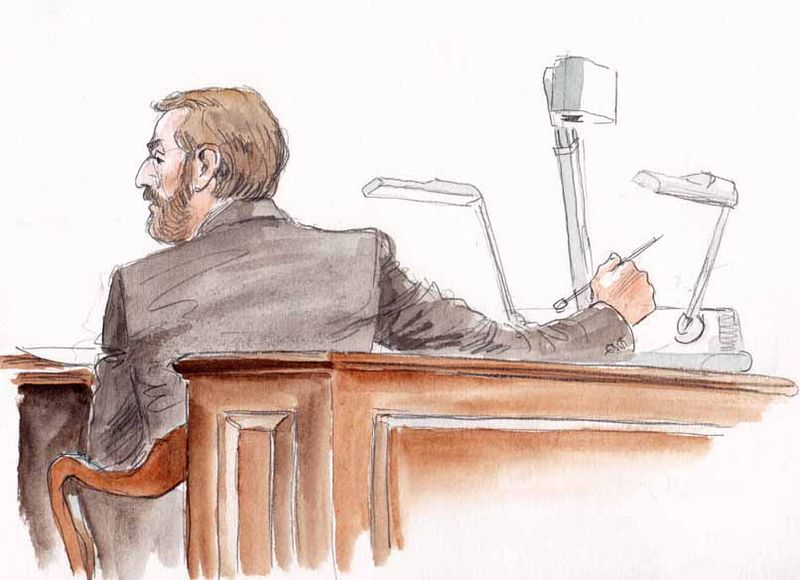 The first EMT to take the witness stand. 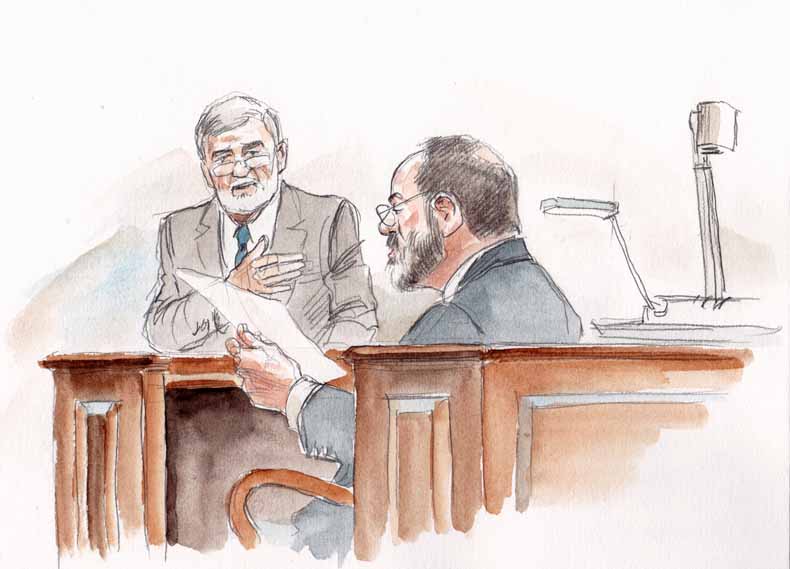 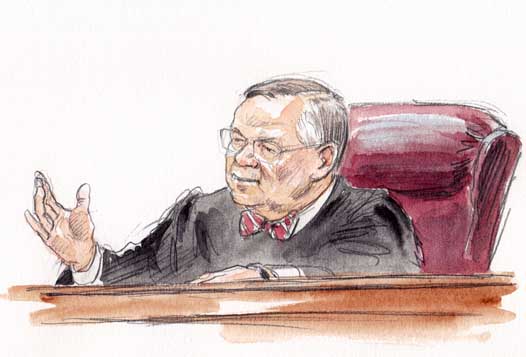 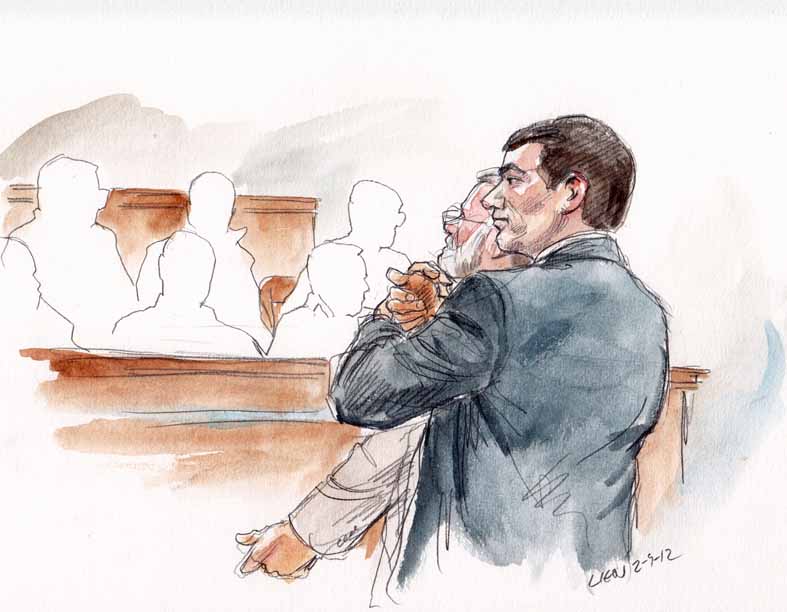 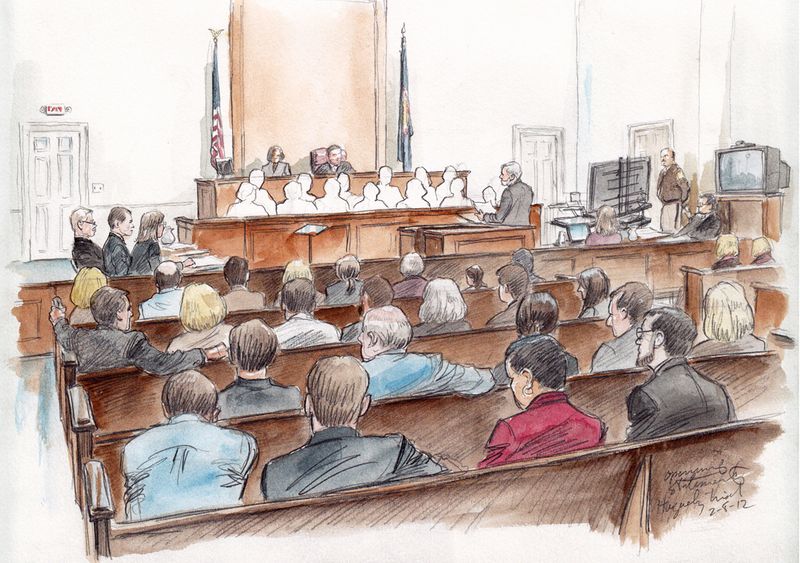 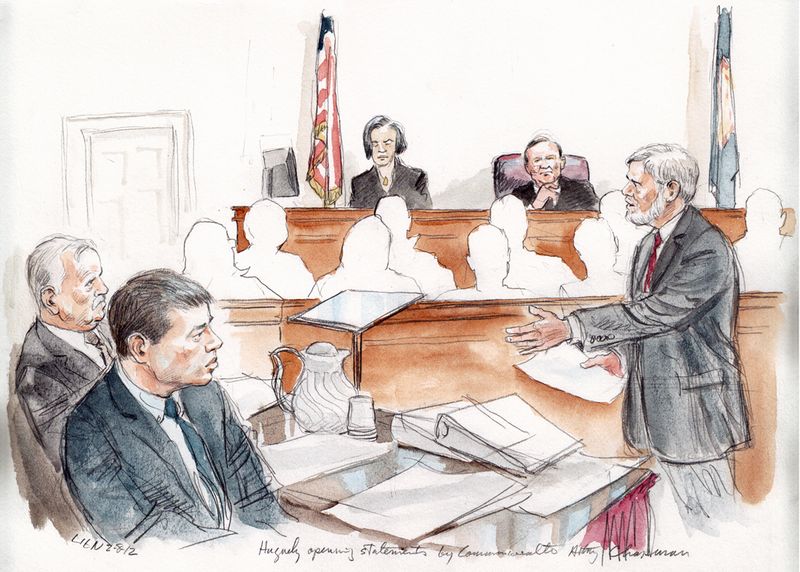 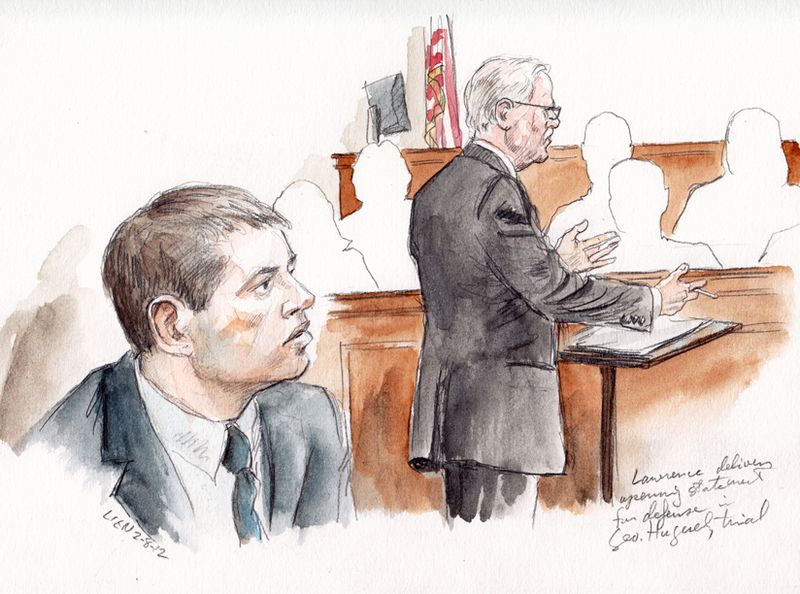 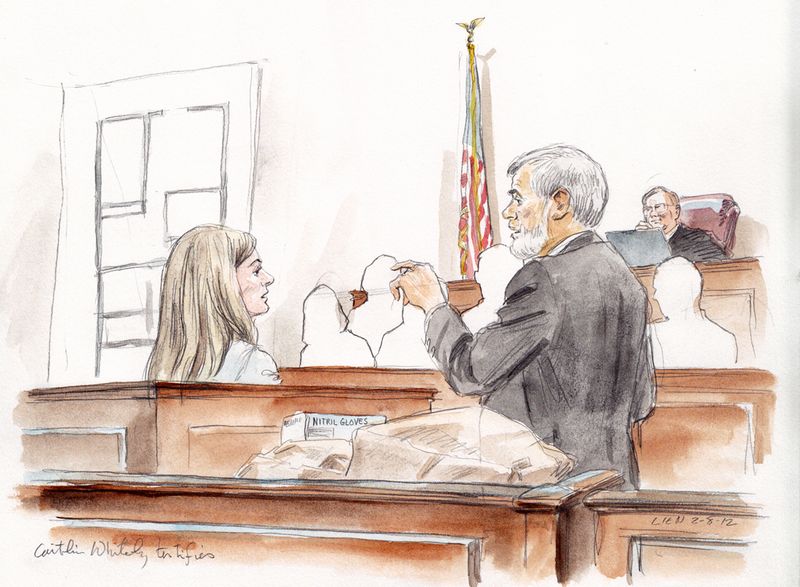