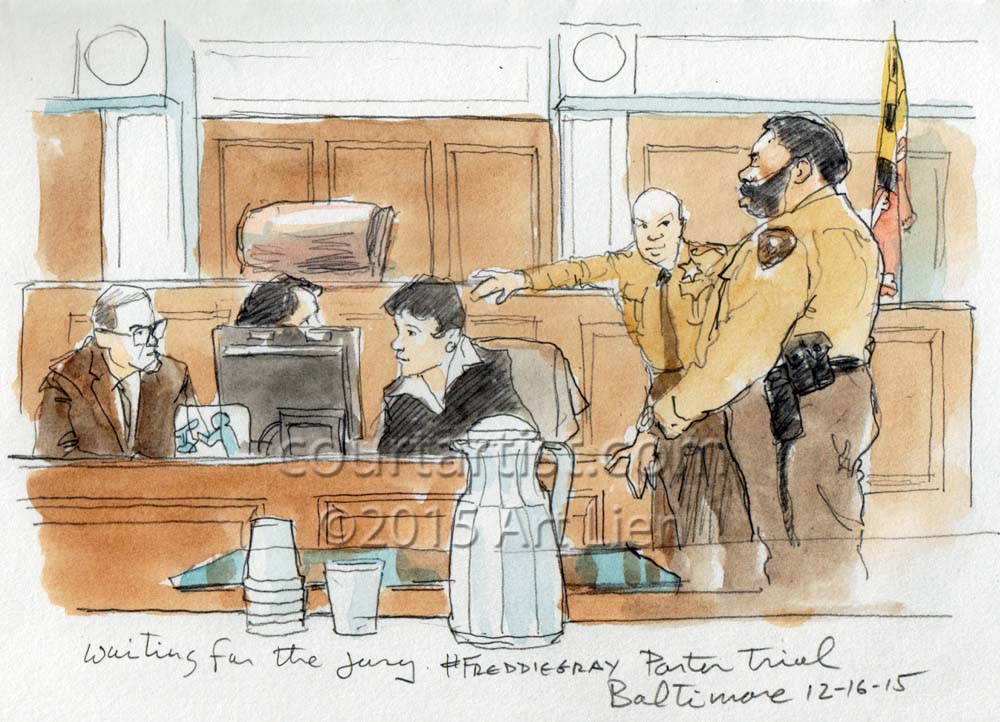 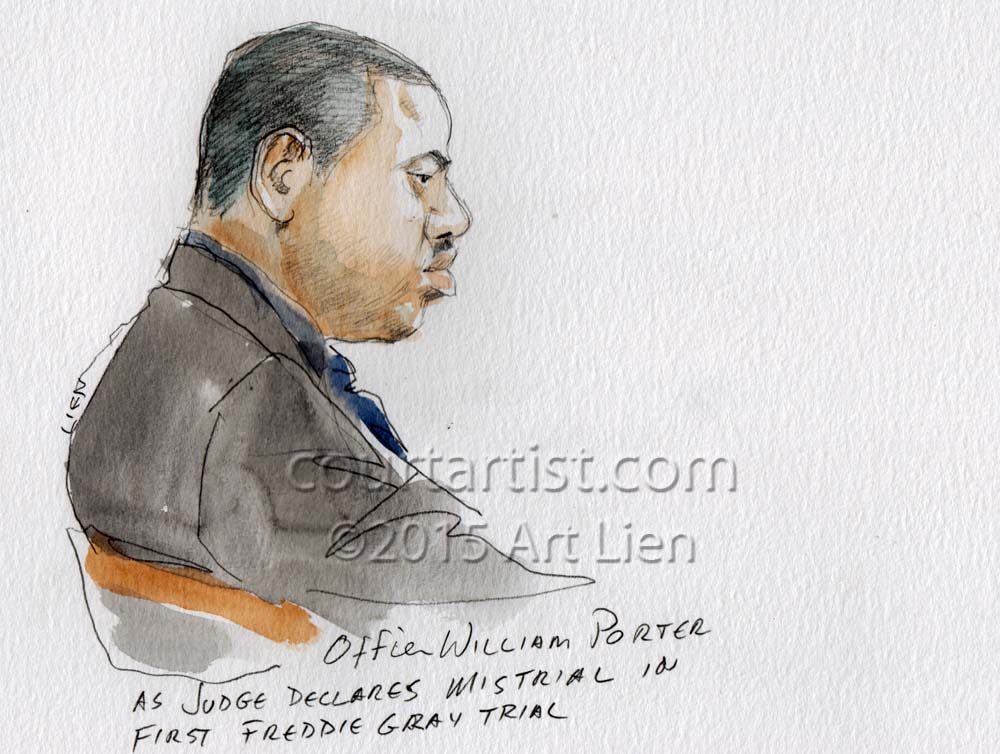 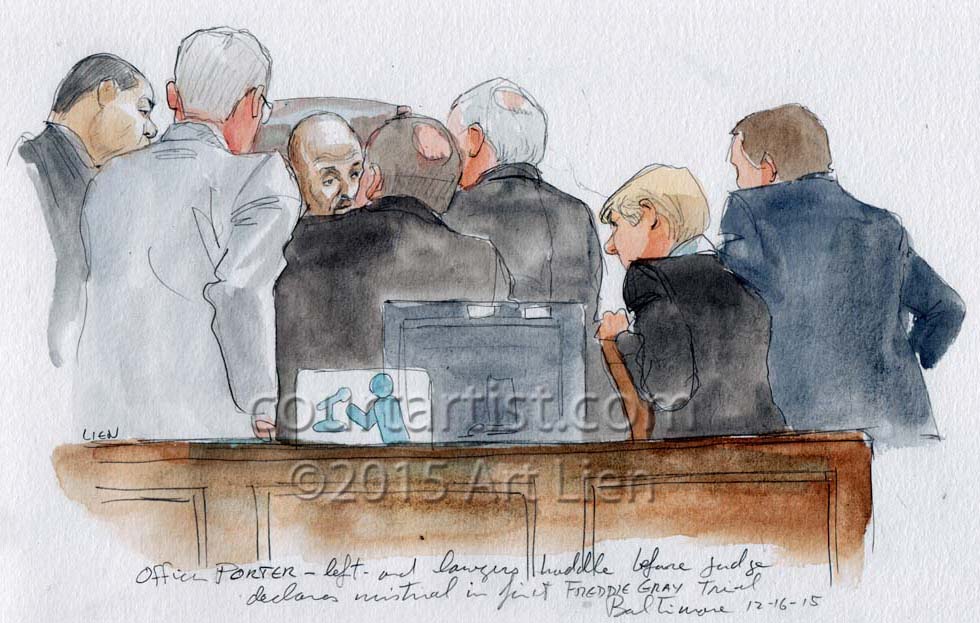 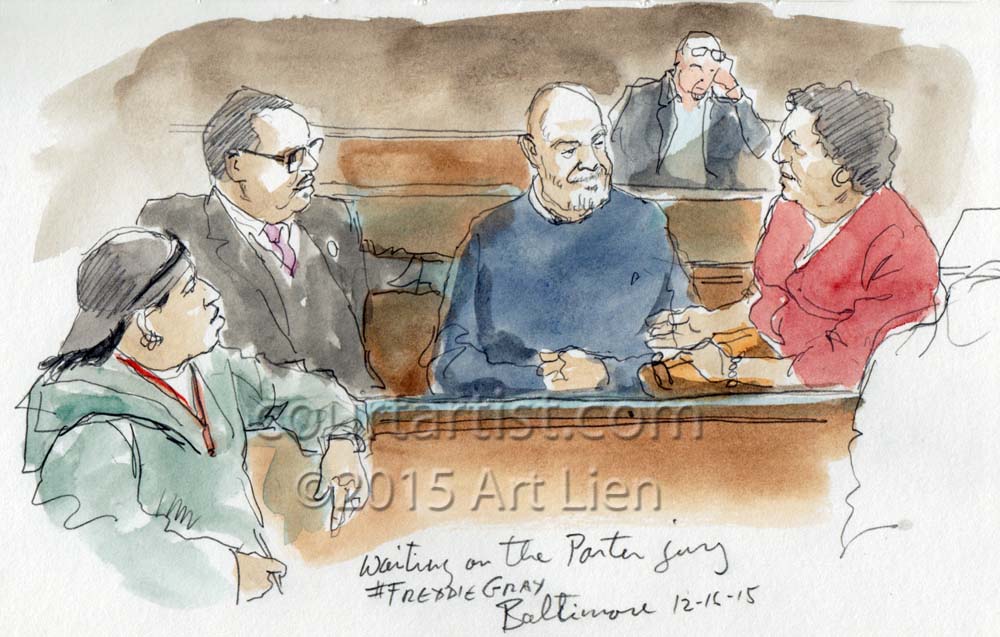 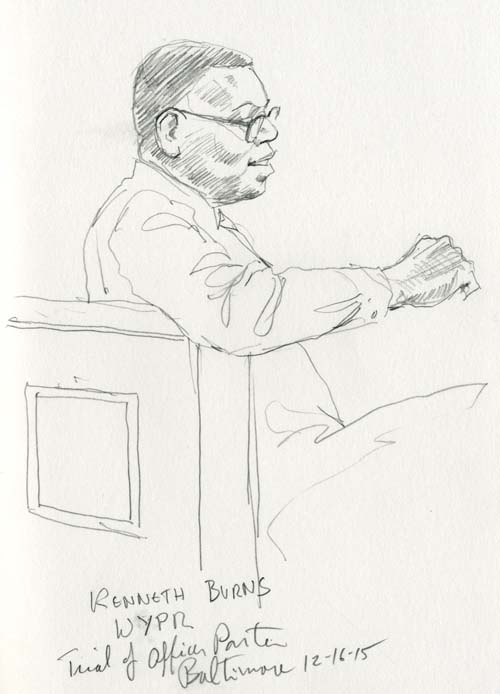 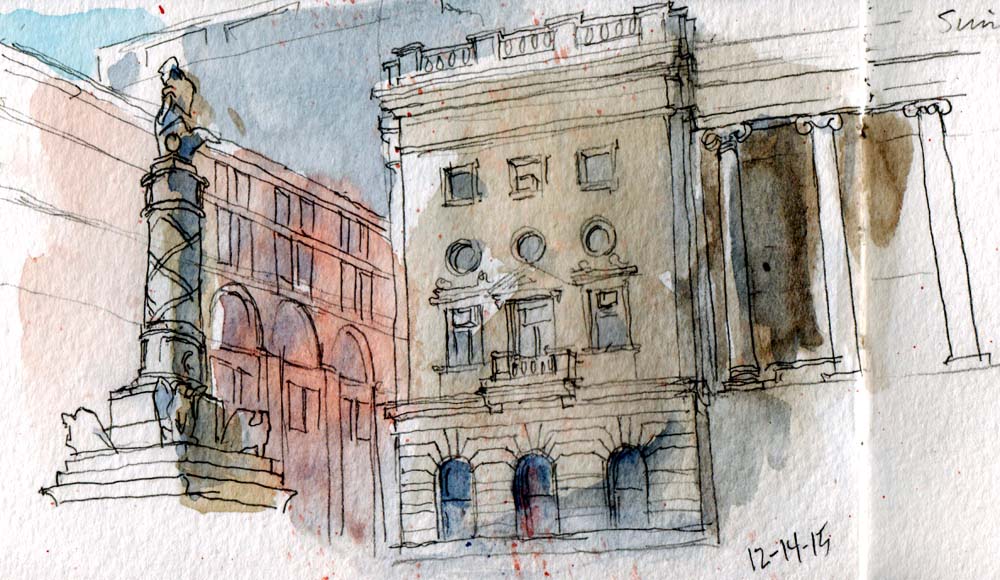 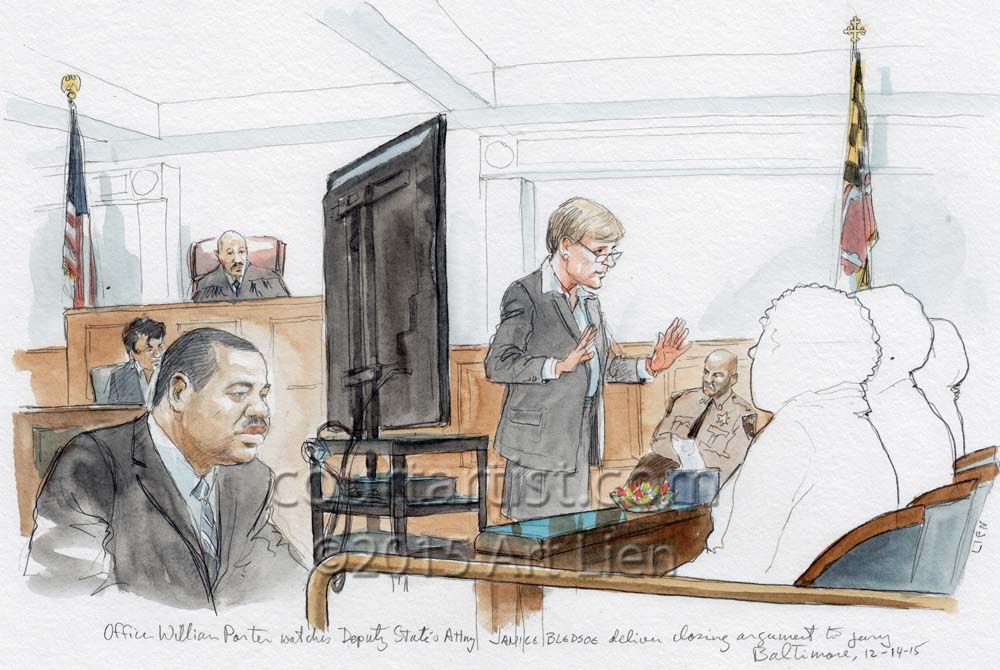 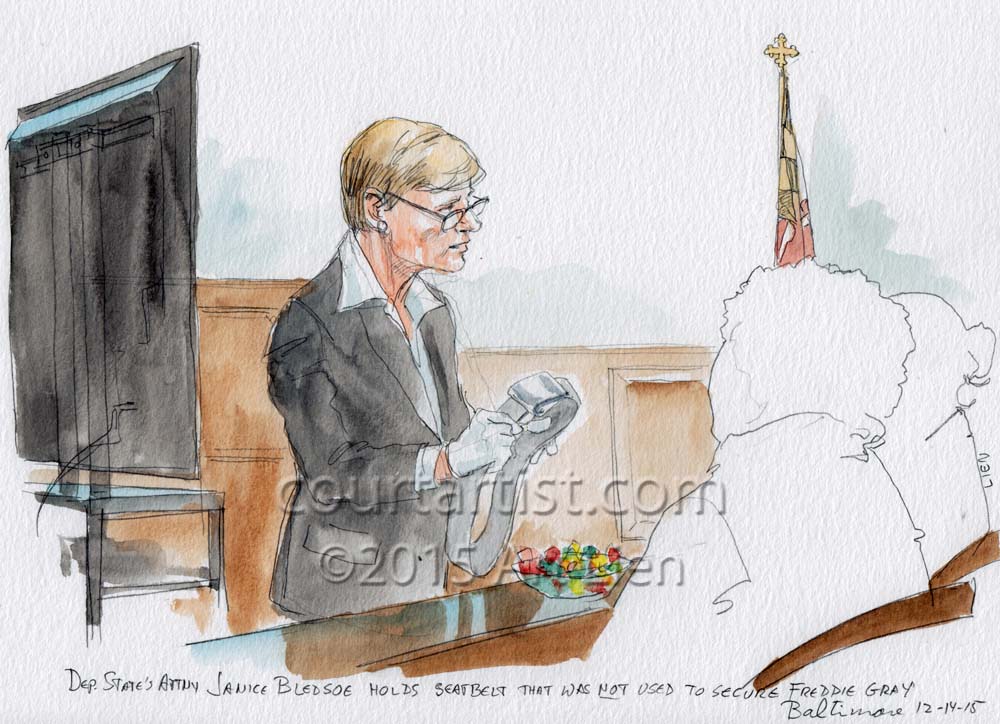 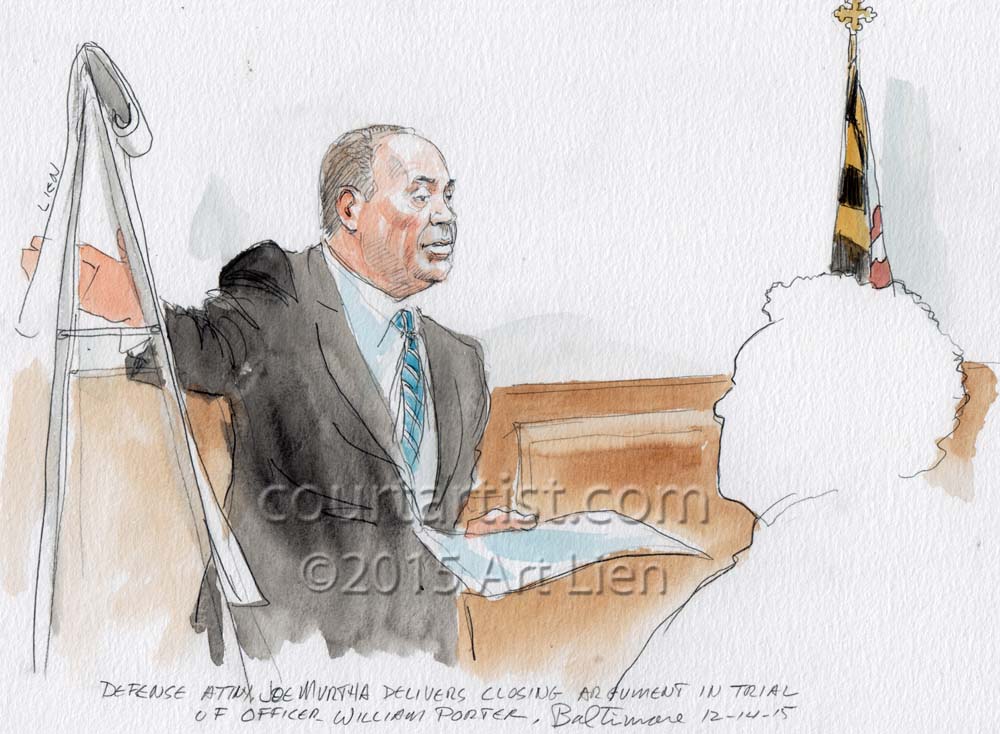 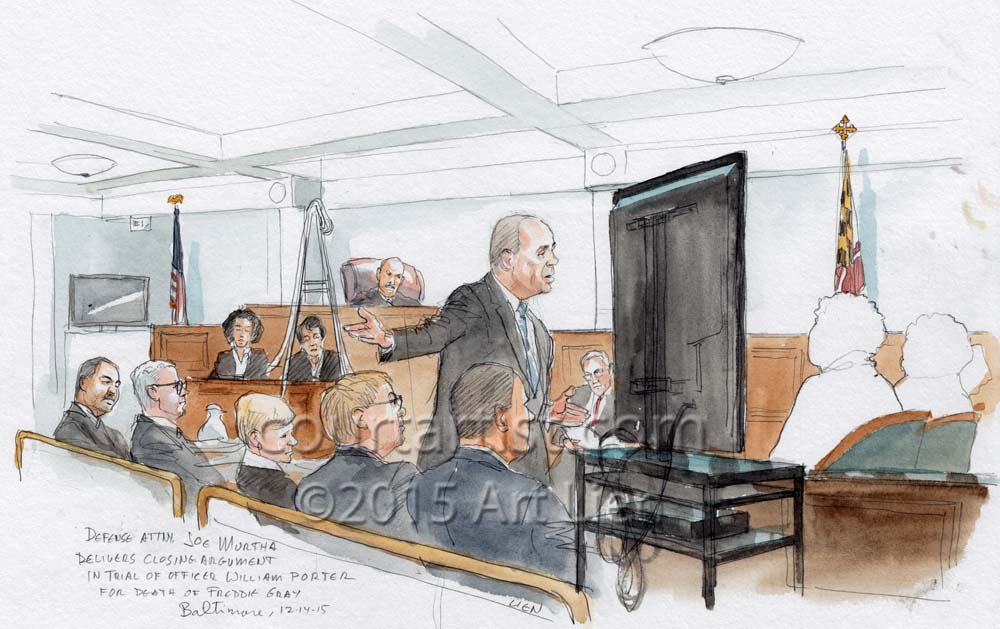 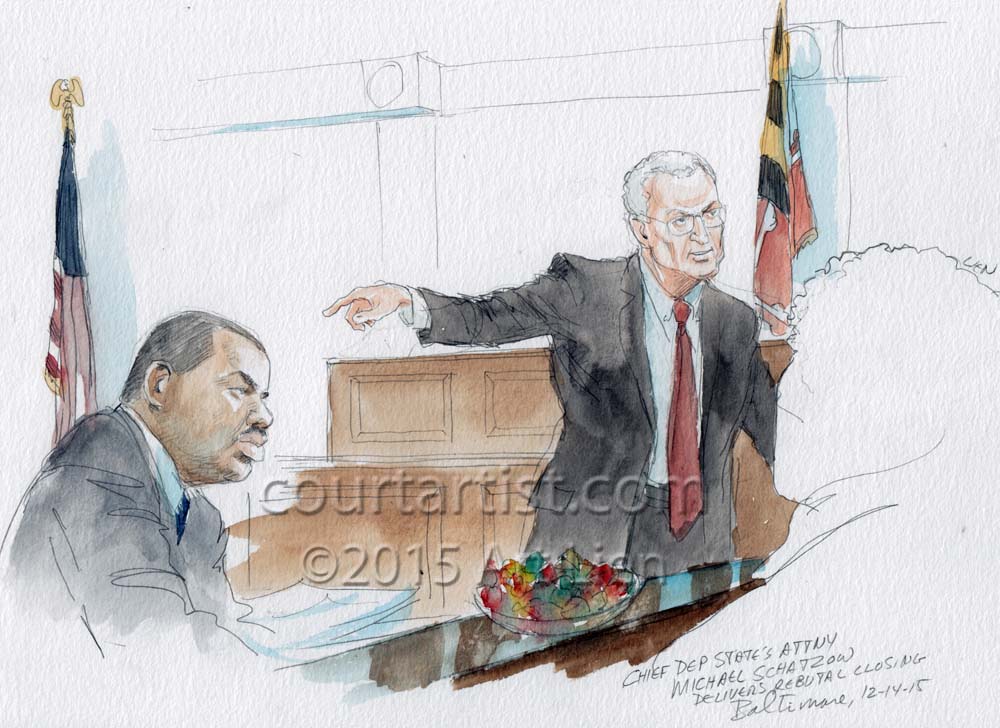 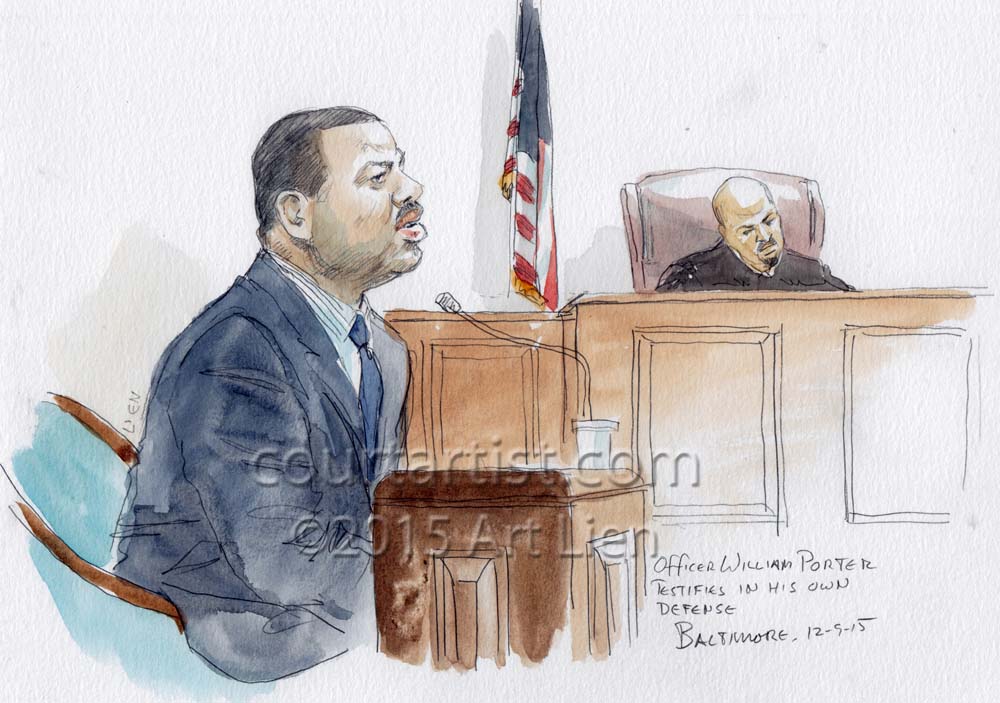 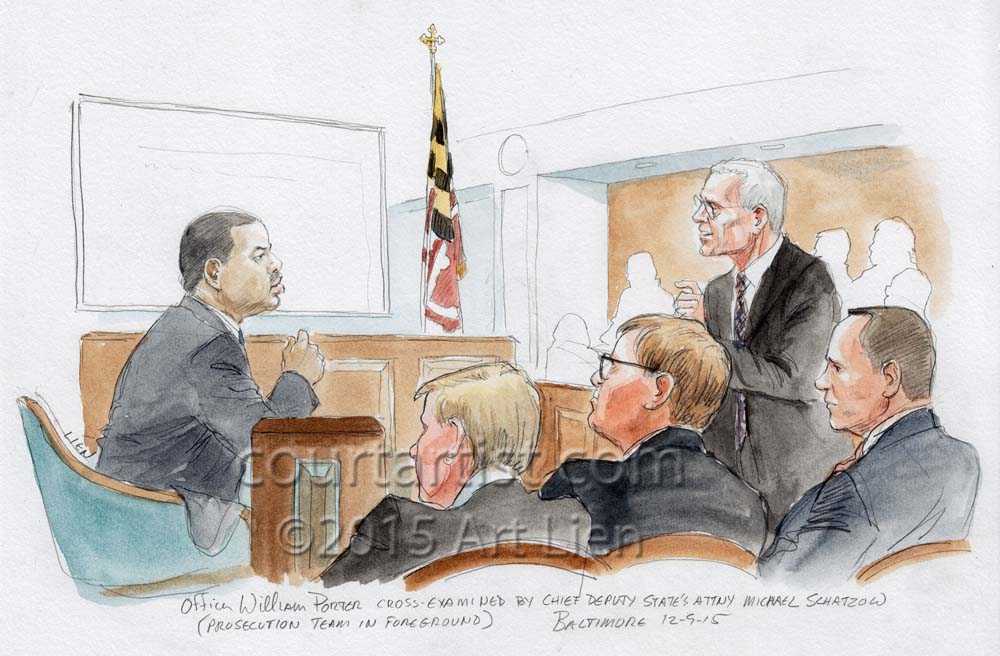 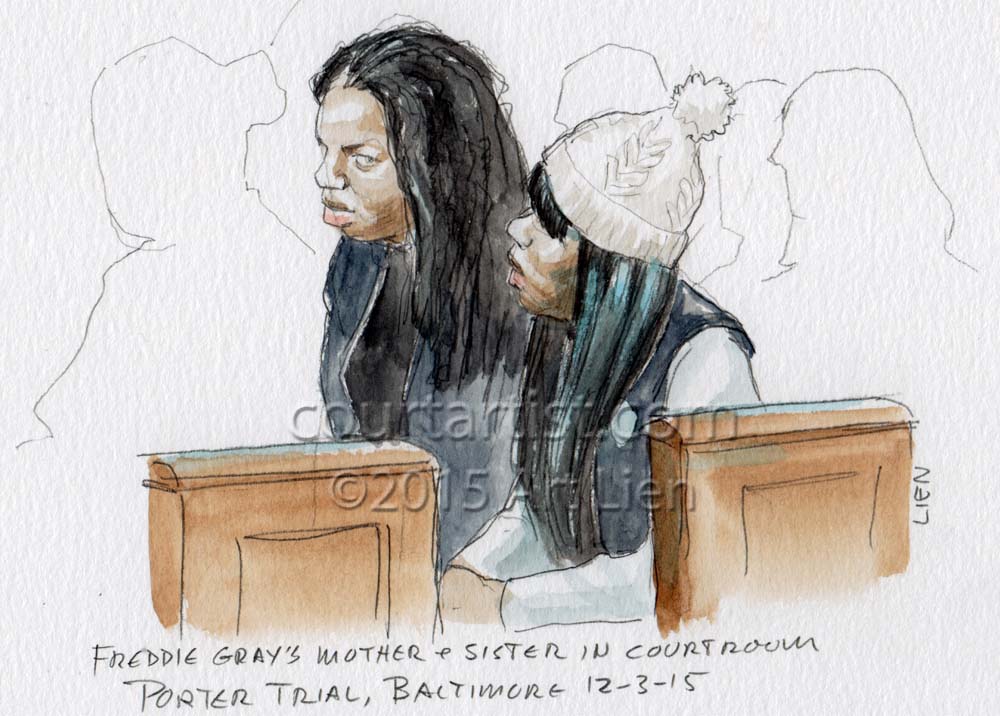 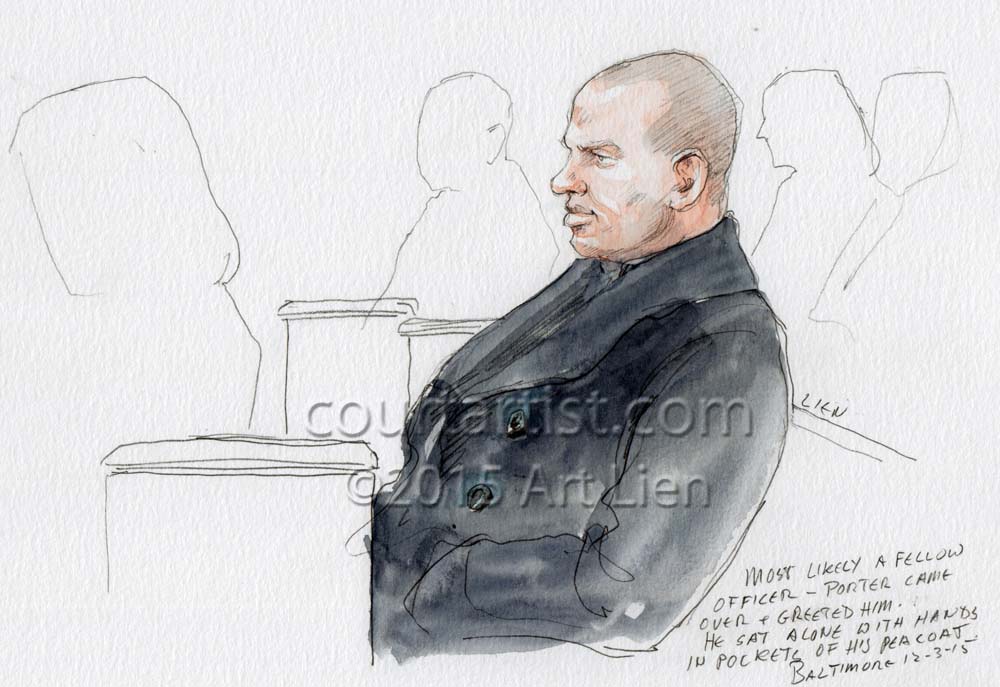 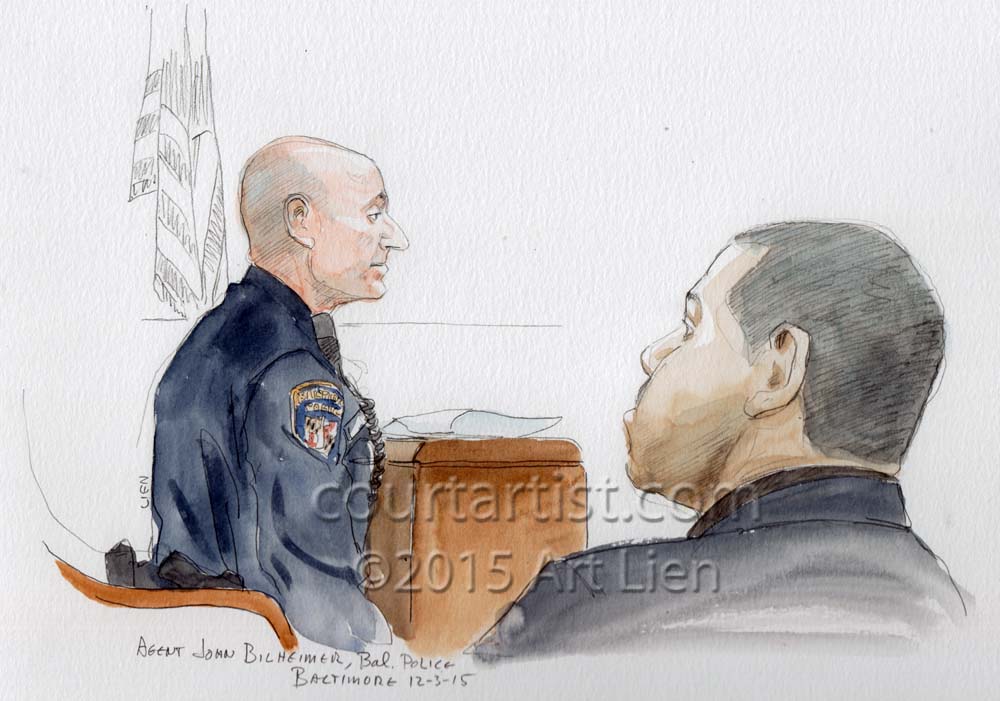 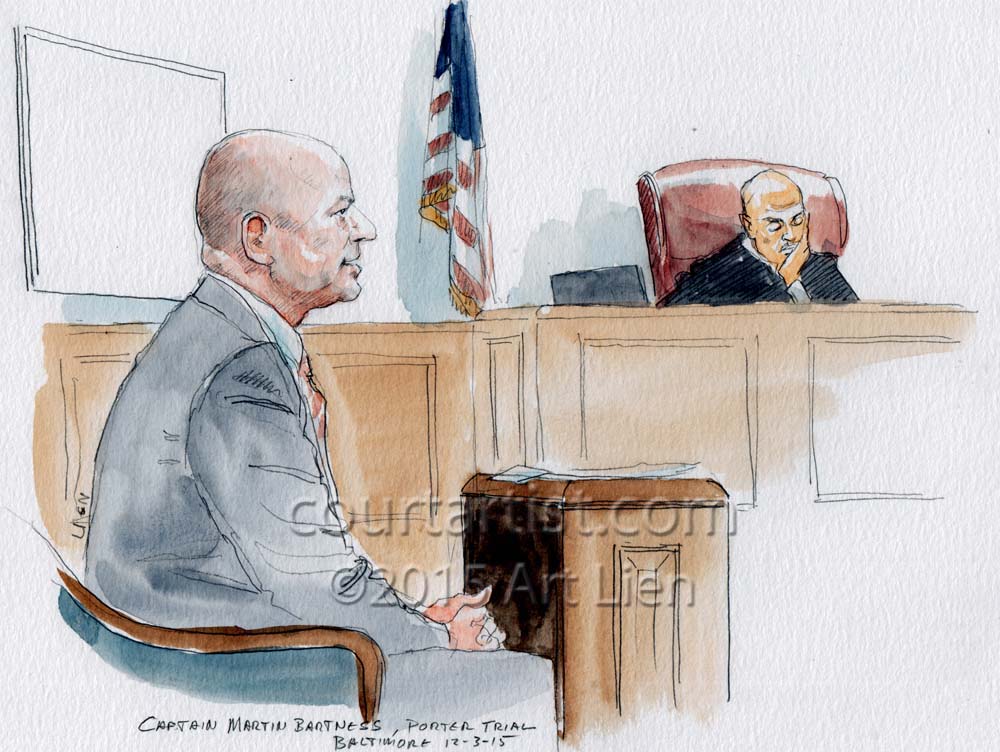 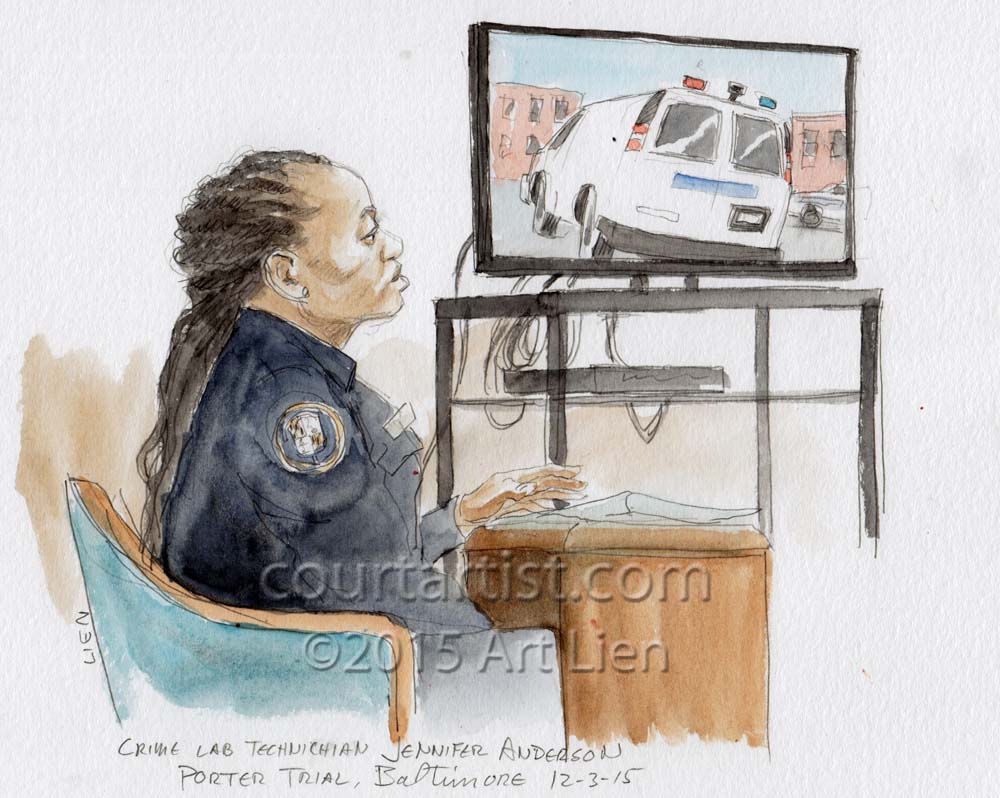 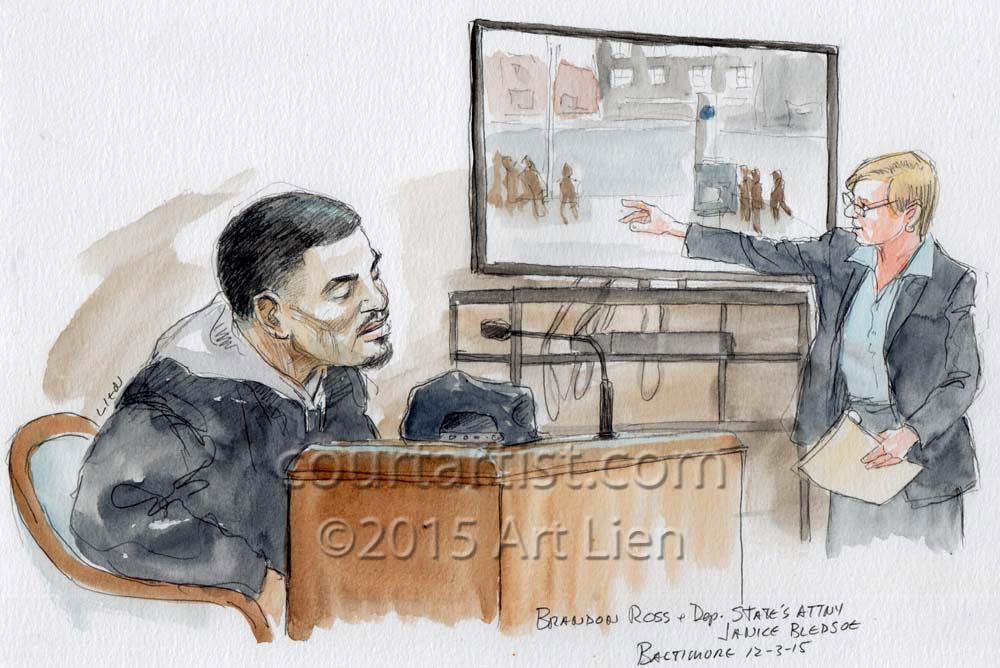 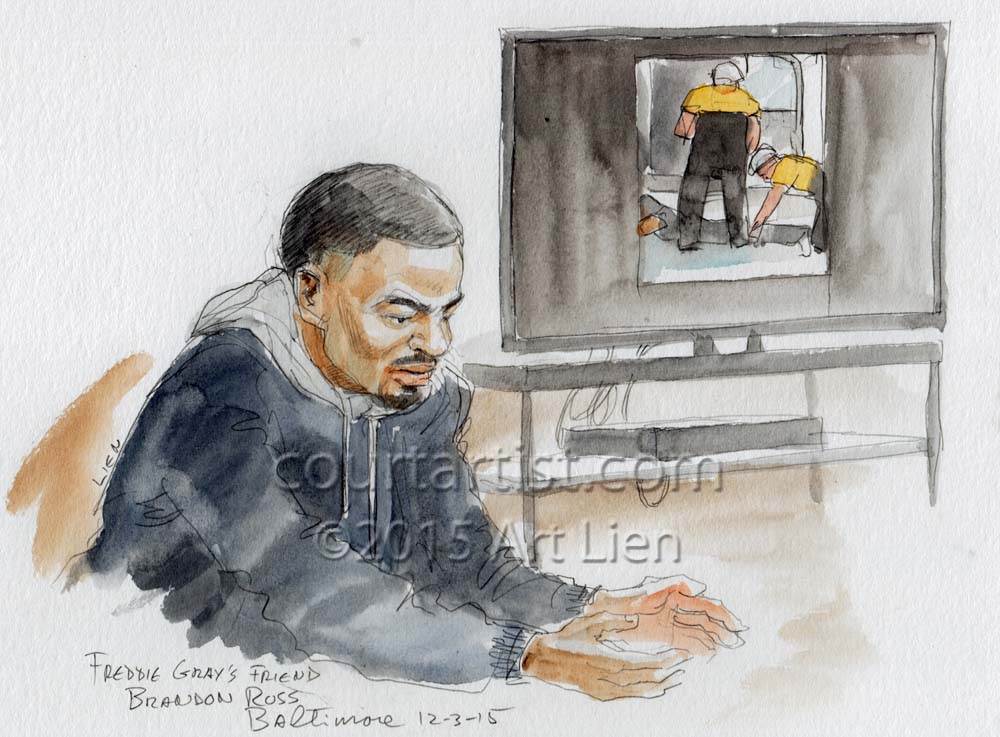 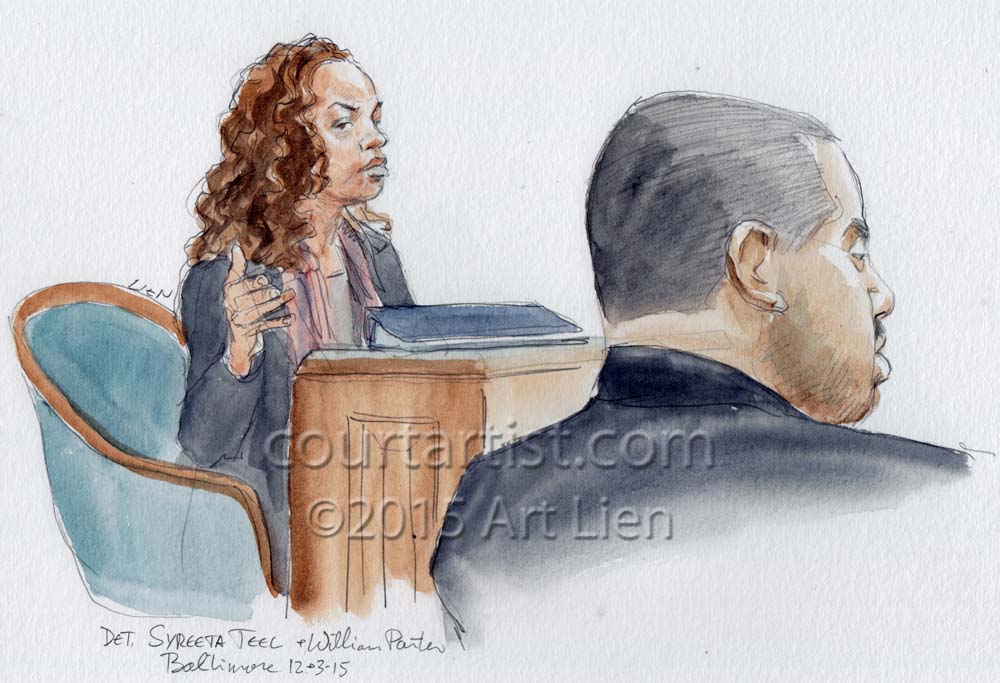 This morning the press gathered in the Media Room before final jury selection. 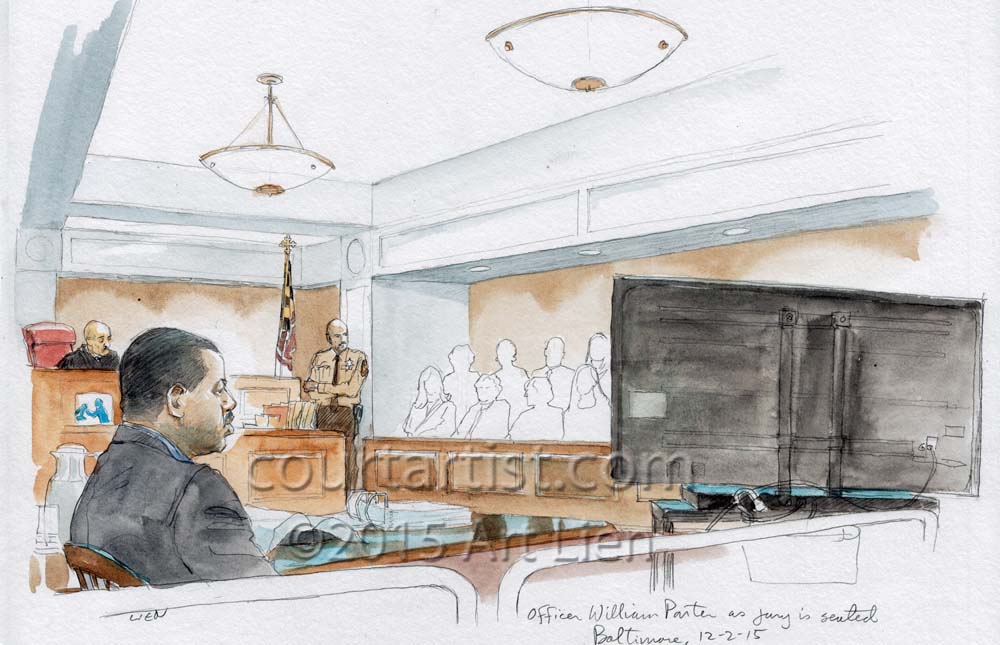 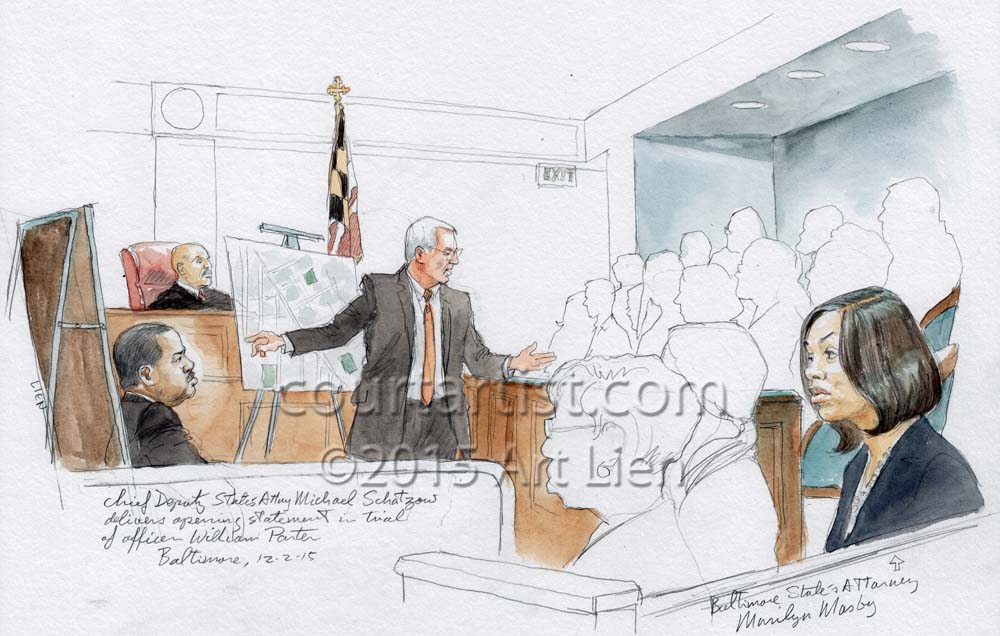 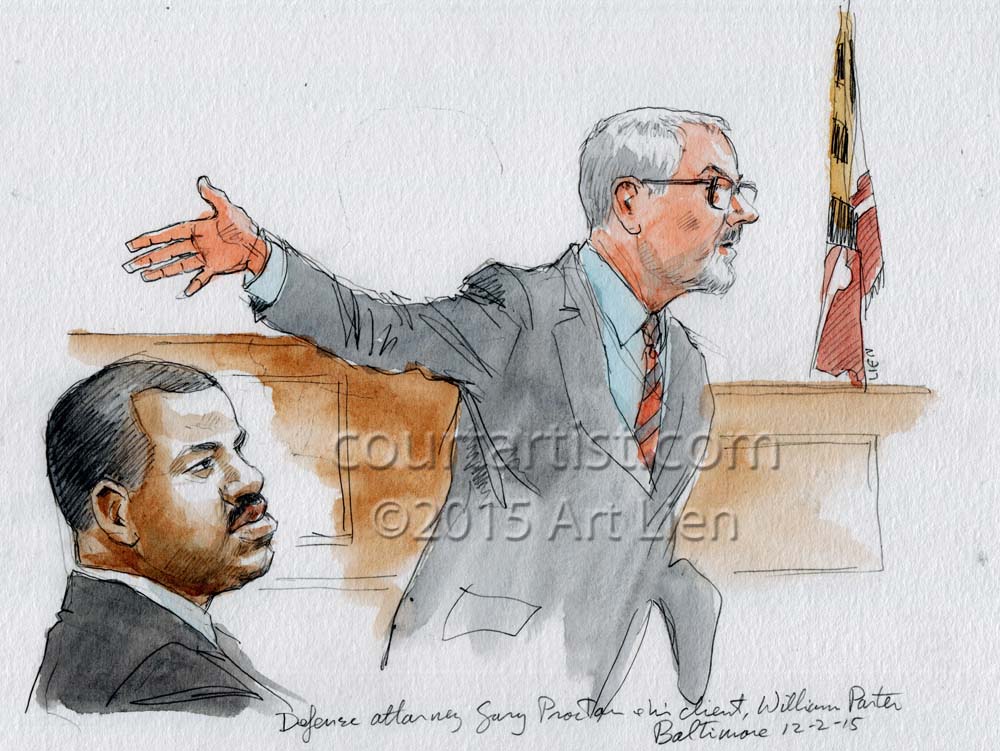 With opening statements completed, the State called their first witness, Officer , who trains police on how to identify and respond to possible medical conditions such as Freddie Gray’s. 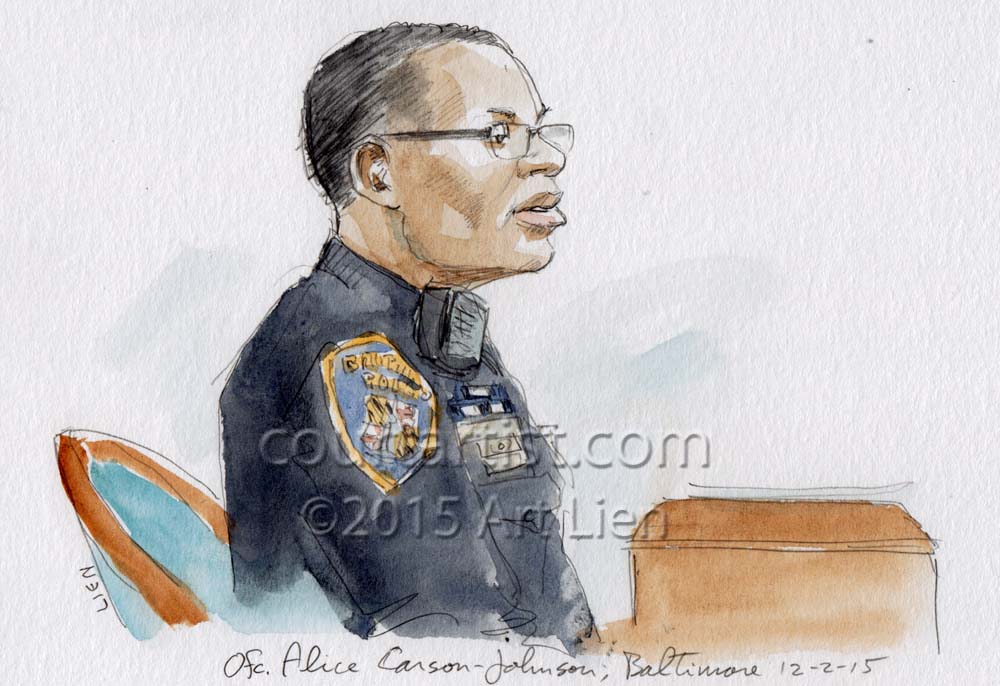 The judge has kept the trial moving swiftly and promises to finish in just two weeks. We shall see.