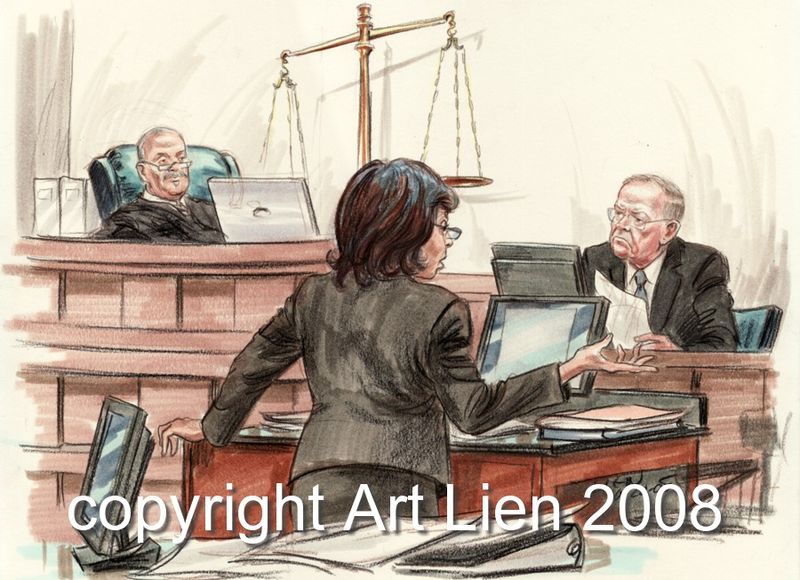 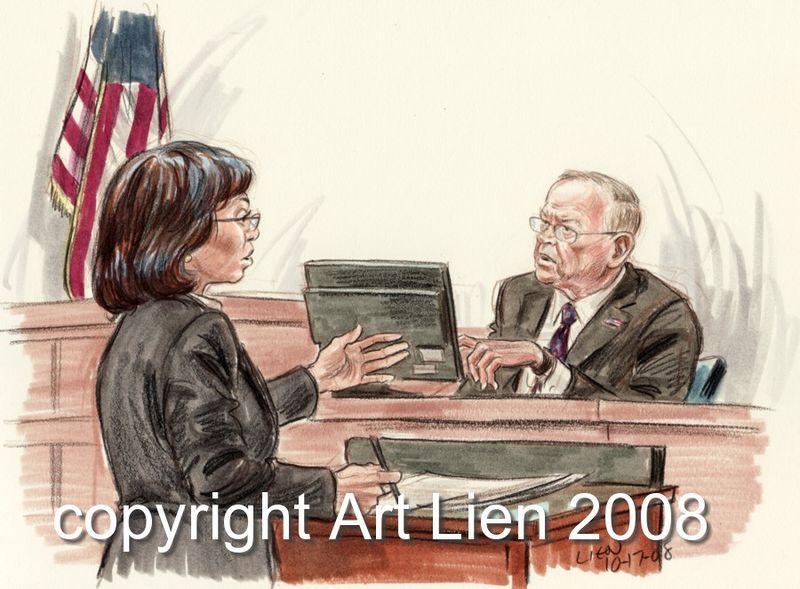 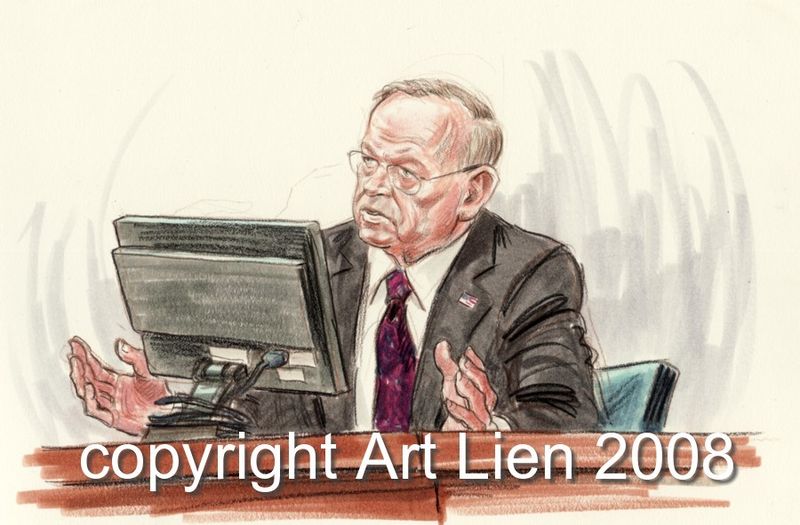 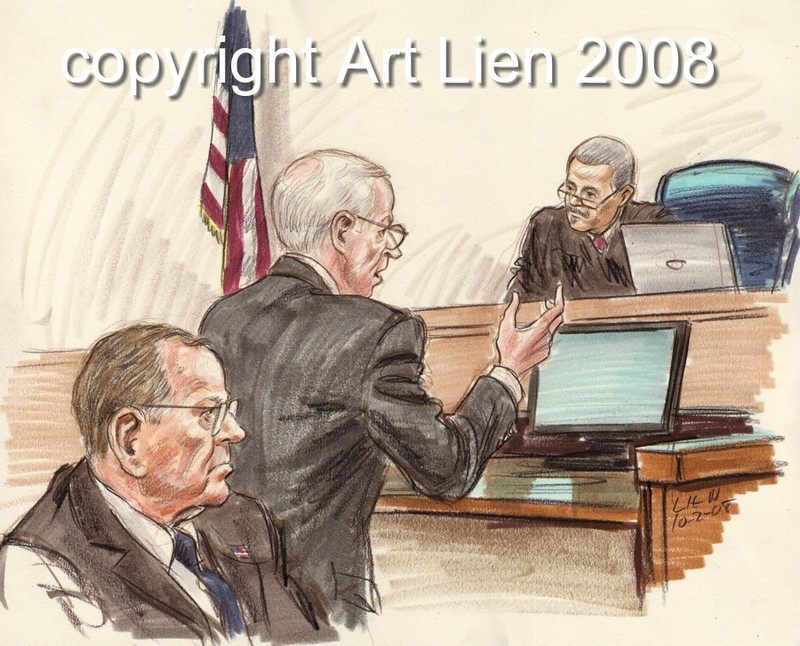 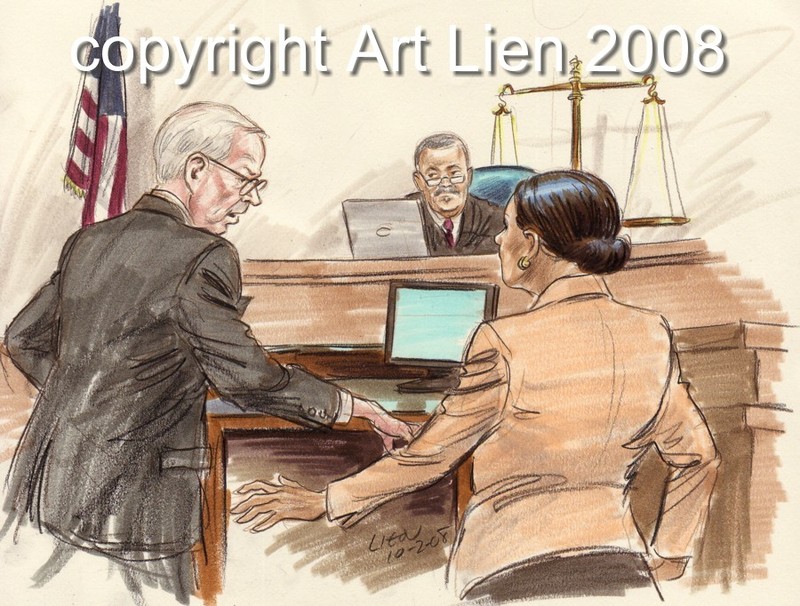 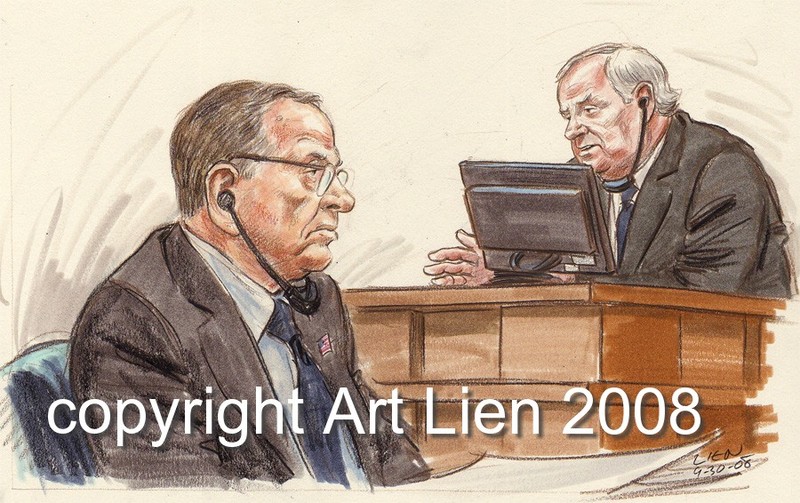 Bill Allen, the government’s star witness in its case against Alaska Senator Ted Stevens, described “boot camp” trips with the senator  to resorts where they would hike and lose weight : “No hard liquor,” he said. “Just some wine.” 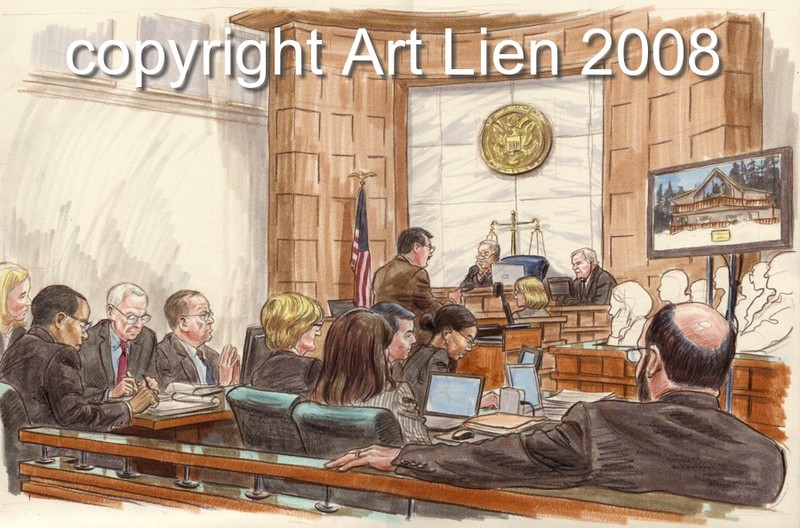 Allen’s testimony resumes today, and the government has indicated that they may wrap up their case as soon as Thursday. 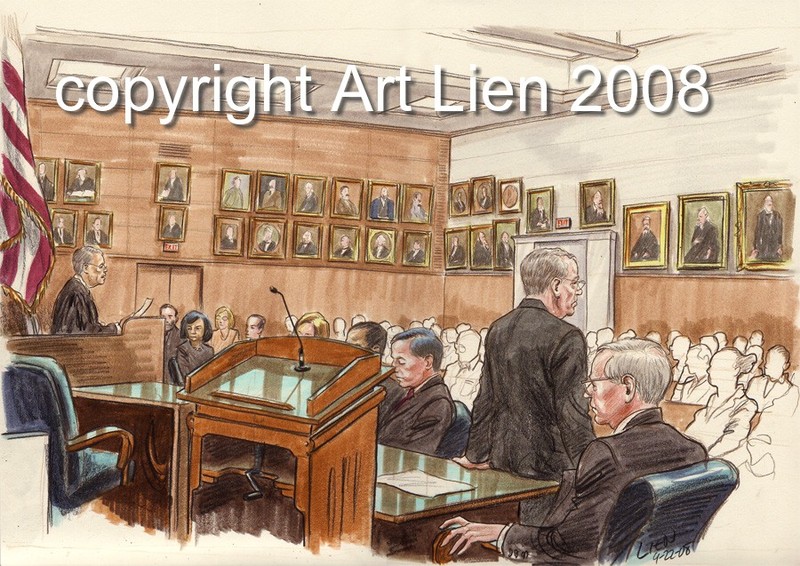 The trial of Ted Stevens began today as the Senator stood and faced a pool of 184 potential jurors.  Opening arguments may begin as early as Wednesday, and a verdict is expected before the November elections.