“Chemical Carol” Not Guilty Under Treaty

Infuriated that her husband had sexual relations with her best friend, Carol Anne Bond smeared toxic chemicals she obtained at work and over the internet on her rival’s home and car. The chemicals were plainly visible, turning orange on contact with metal, and the object of her anger suffered, in all, only a minor burn to her thumb. Unfortunately for Bond, she also put the chemical on a mailbox which led to federal charges under the Chemical Weapons Convention Implementation Act of 1998. Fortunately for the Constitution the Supreme Court decided that the prosecution may have been a little over-zealous. 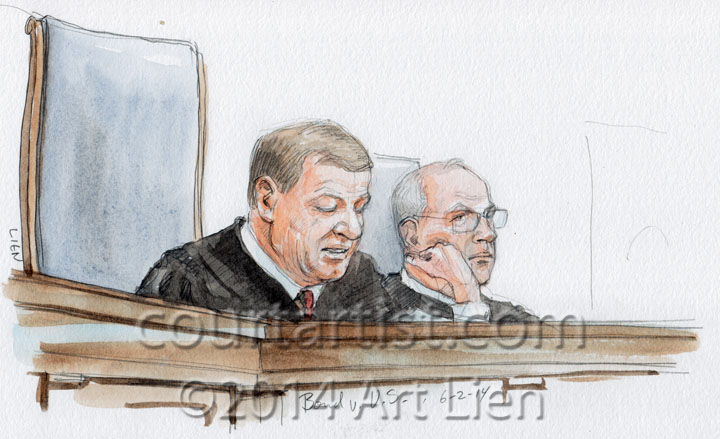 “The use of something as a ‘weapon’ typically connotes an instrument of . . . combat,” said Chief Justice Roberts in his opinion. “But no speaker in natural parlance would describe Bond’s feud-driven act of spreading irritating chemicals on Haynes’s door knob and mailbox as ‘combat’.” . . . “Nor do the other circumstances of Bond’s offense – an act of revenge born of romantic jealousy, meant to cause discomfort, that produced nothing more than a minor thumb burn – suggest that a chemical weapon was deployed in Norristown, Pennsylvania.”

Roberts also points out that unlike John Singer Sargent’s 20 by 8 foot painting of blinded mustard-gassed soldiers on a WWI battlefield, “There are no life-sized paintings of Bond’s rival washing her thumb.” 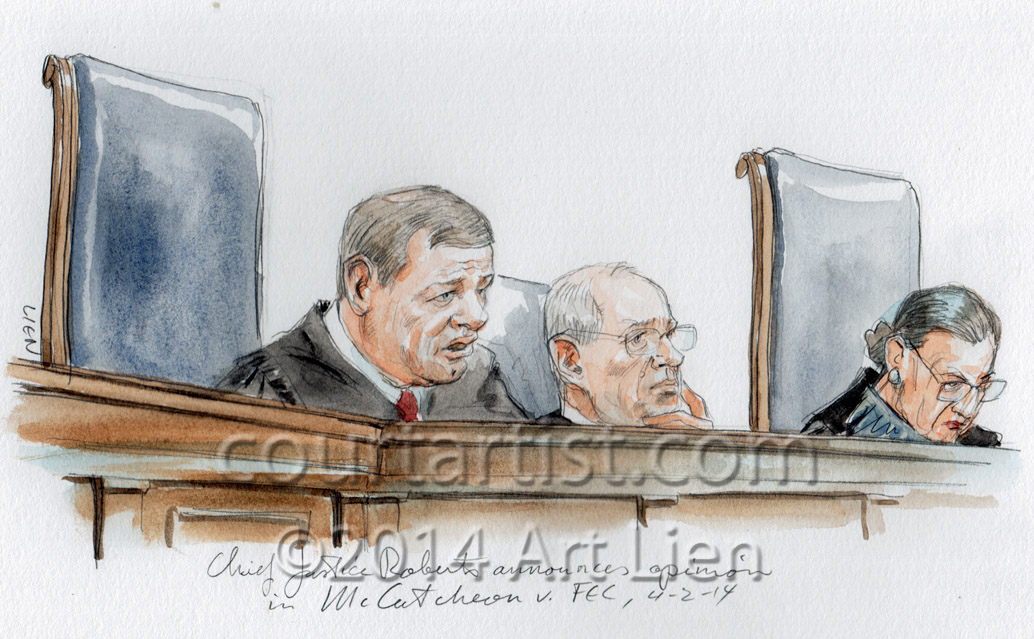 In an opinion that came as little surprise to anyone the Supreme Court today in McCutcheon v. FEC did away with aggregate limits on individual campaign contributions. Although the cap remains on individual contributions to a candidate, wealthy contributors are now free to give to as many candidates or political organizations as they please. 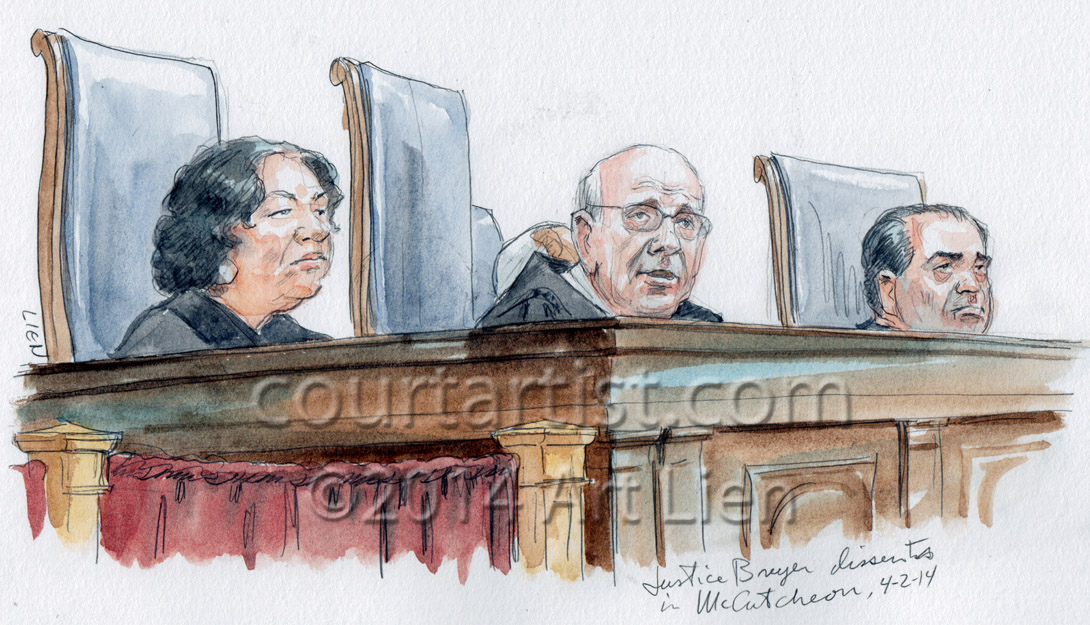 Dissenting, Justice Breyer responded to Chief Justice Roberts’ assertion that the possibility of circumventing the remaining base contribution limits are purely hypothetical and remote. “We react to (that claim) rather like Oscar Wilde reacted to Dickens’ depiction of the death of Little Nell. ‘One would have to have a heart of stone,’ said Wilde, ‘to read it without laughing.'” 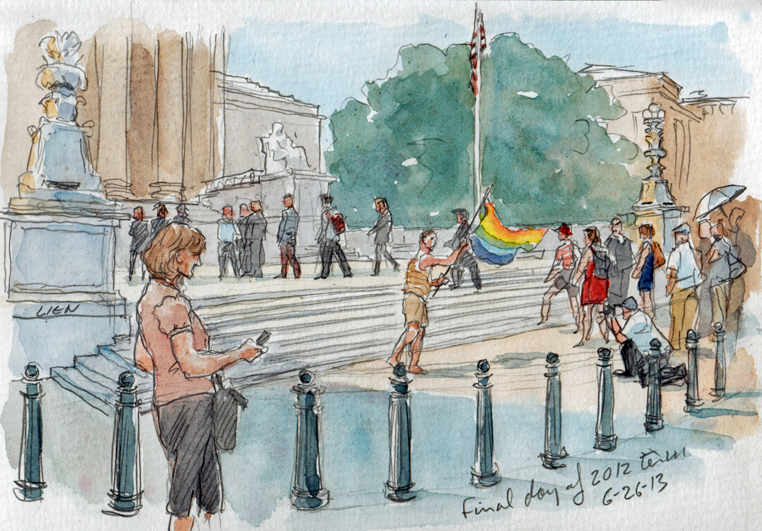 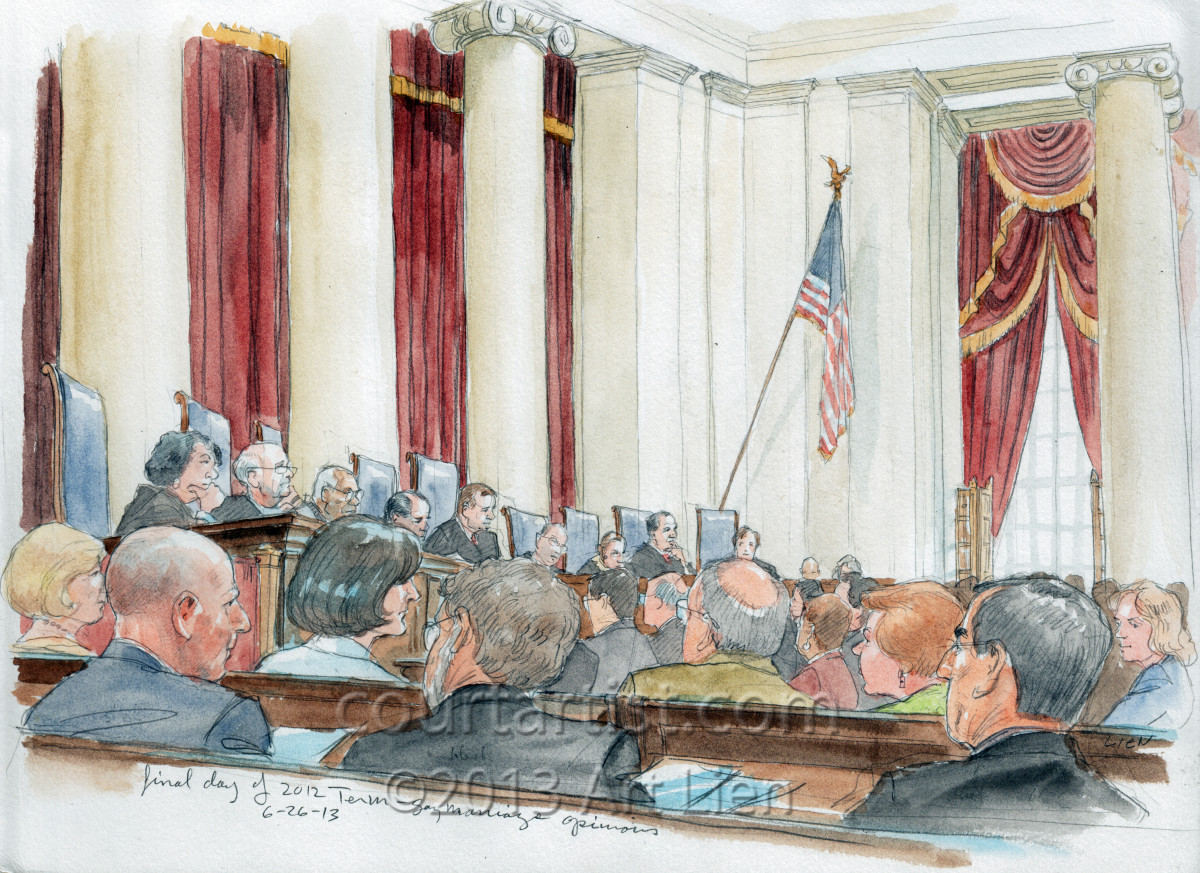 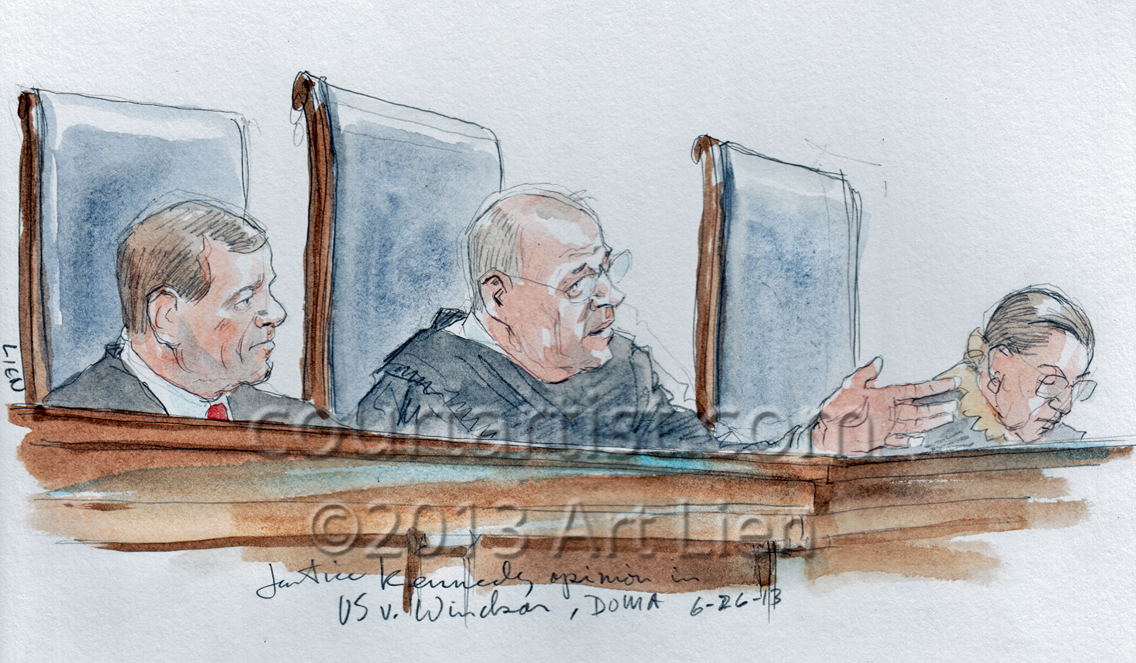 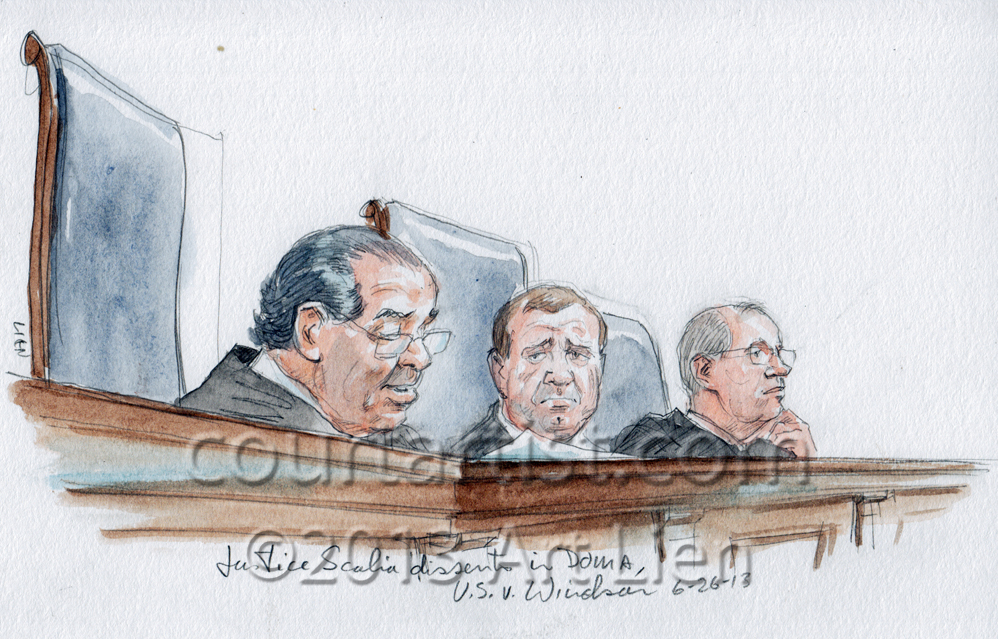 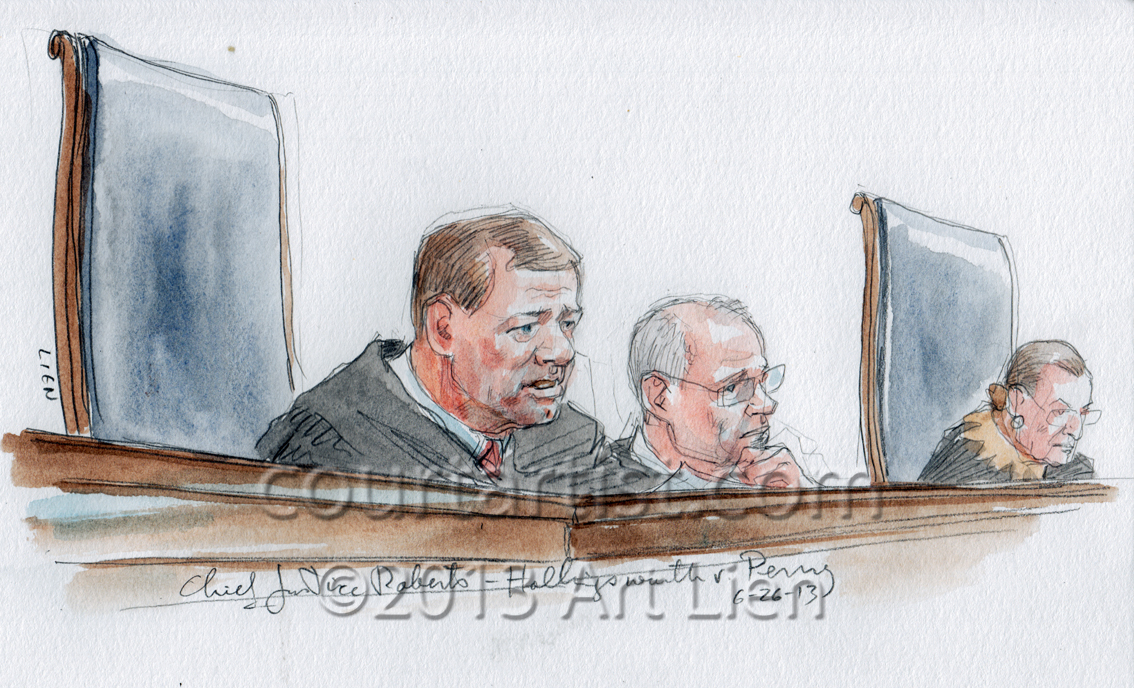 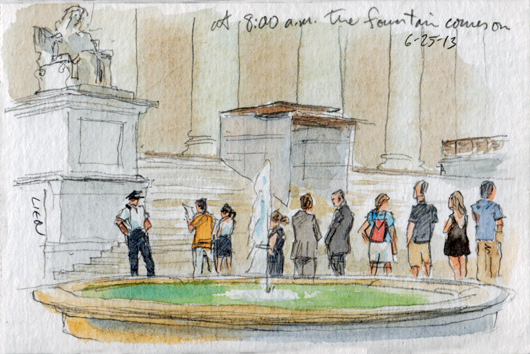 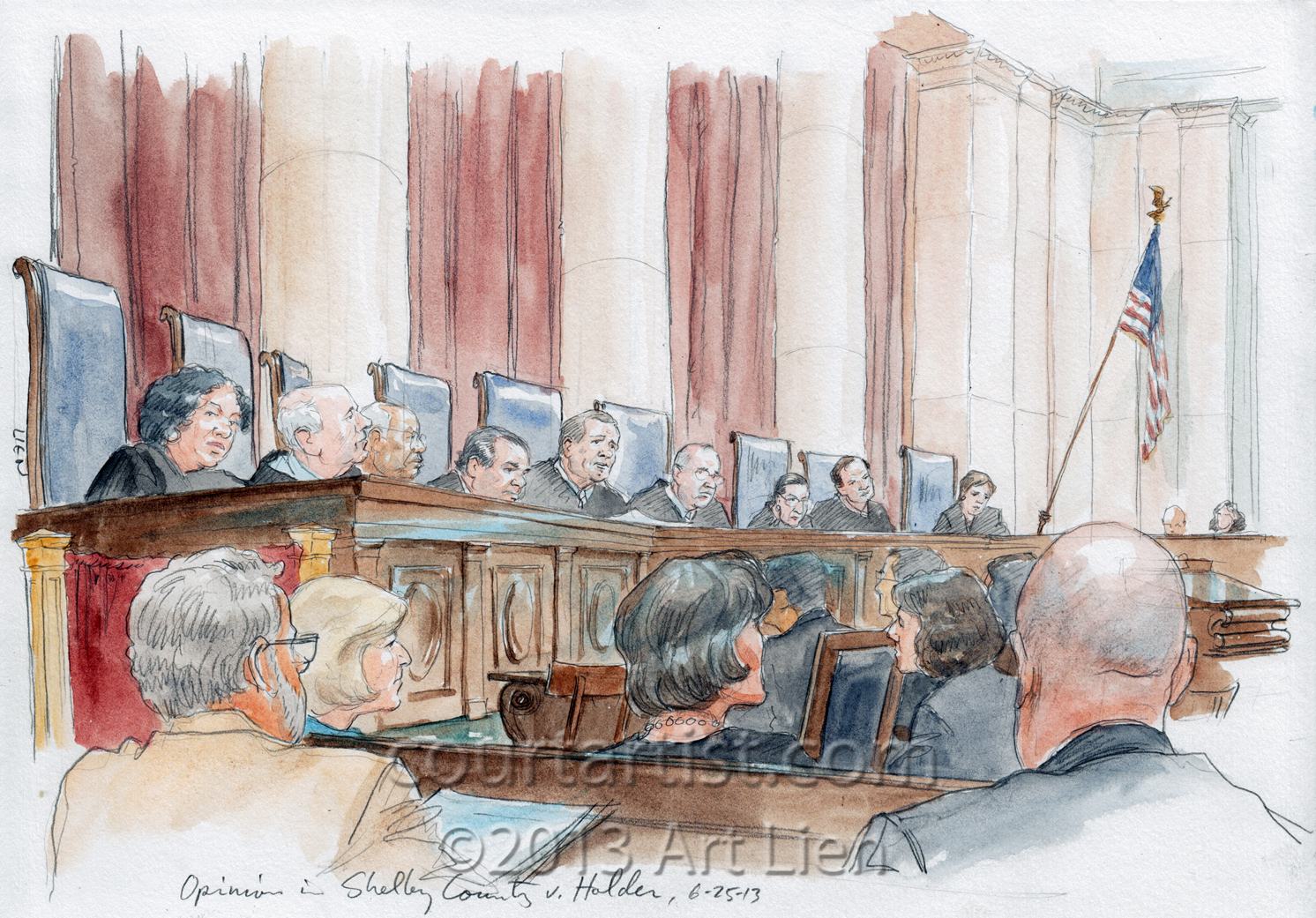 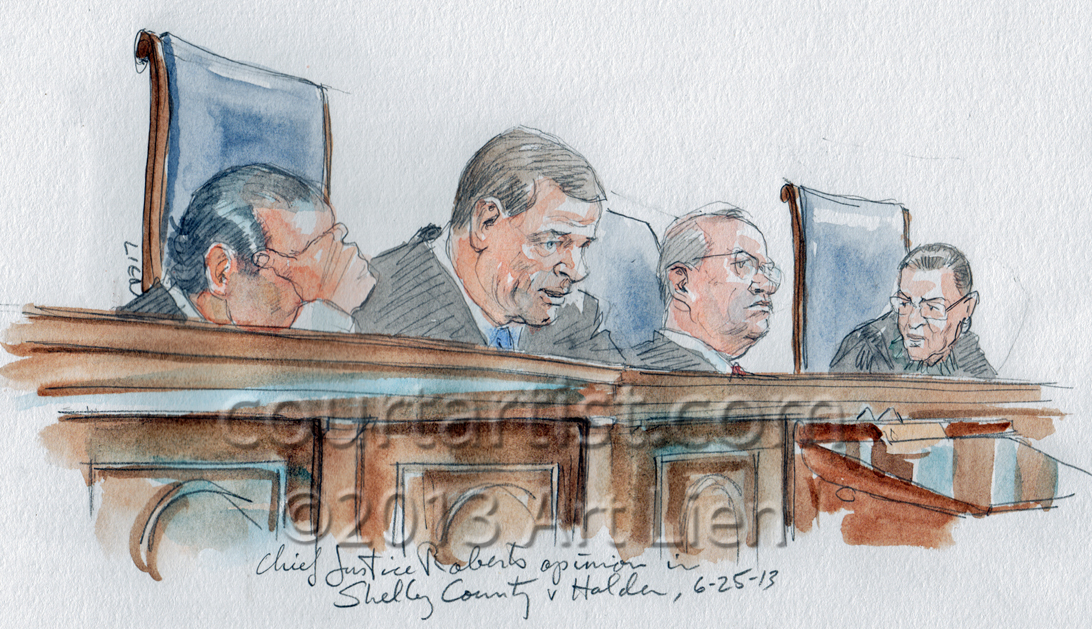 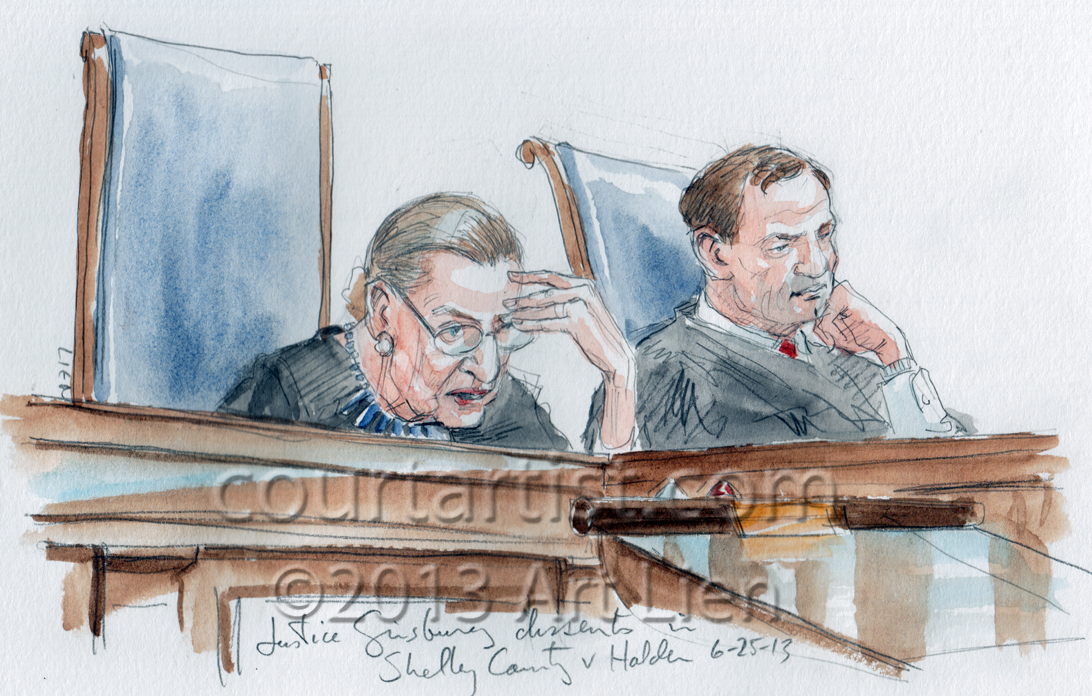