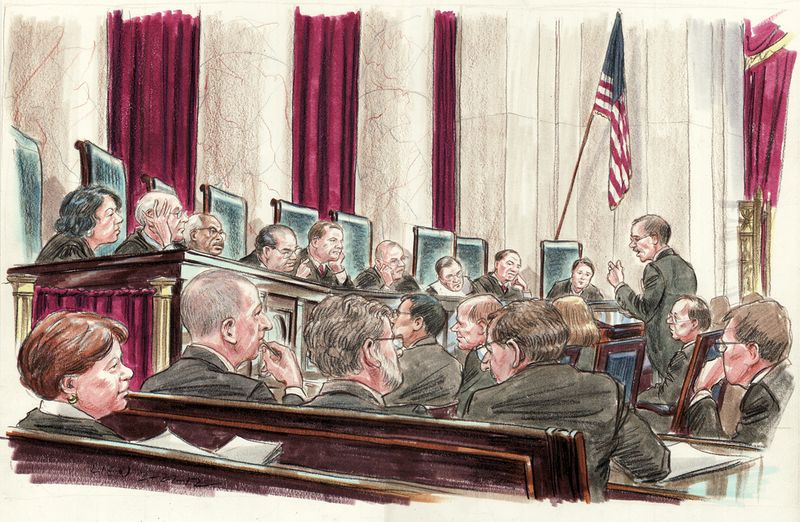 It was hard going for Solicitor General Donald Verrilli, pictured above and below, as a majority of the Justices expressed skepticism about about the individual mandate provision of the new health care law. 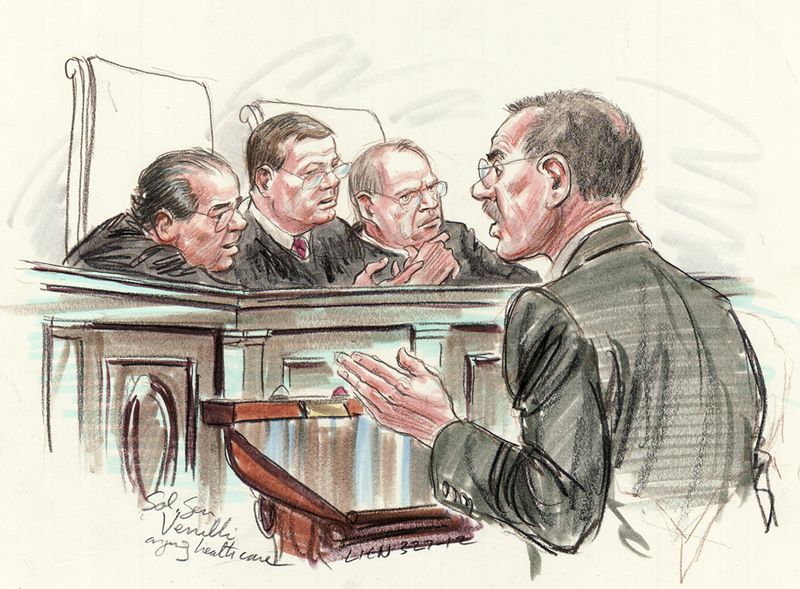 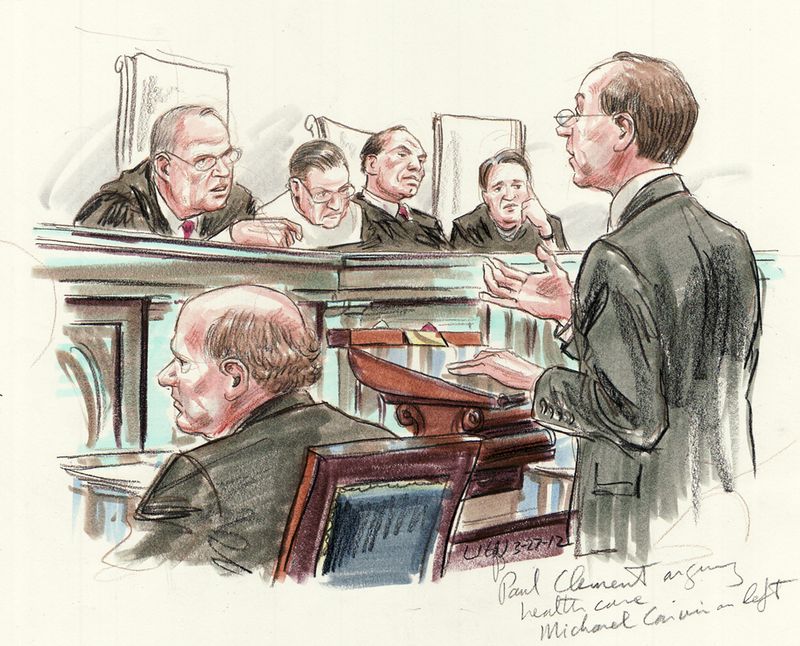 Mike Sacks has it covered here. 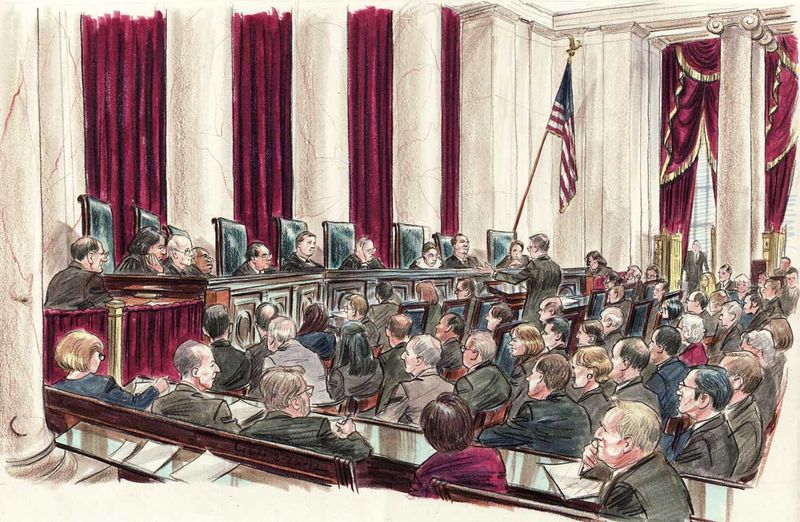 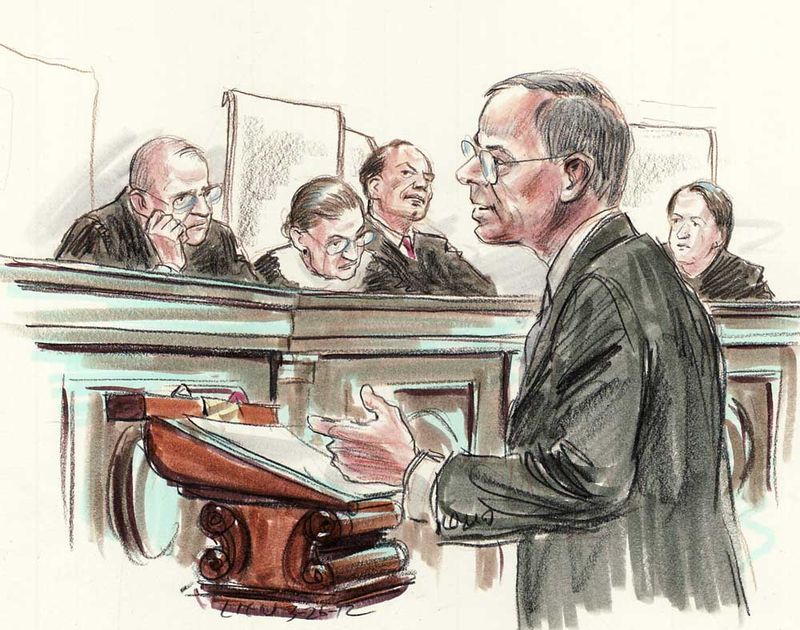 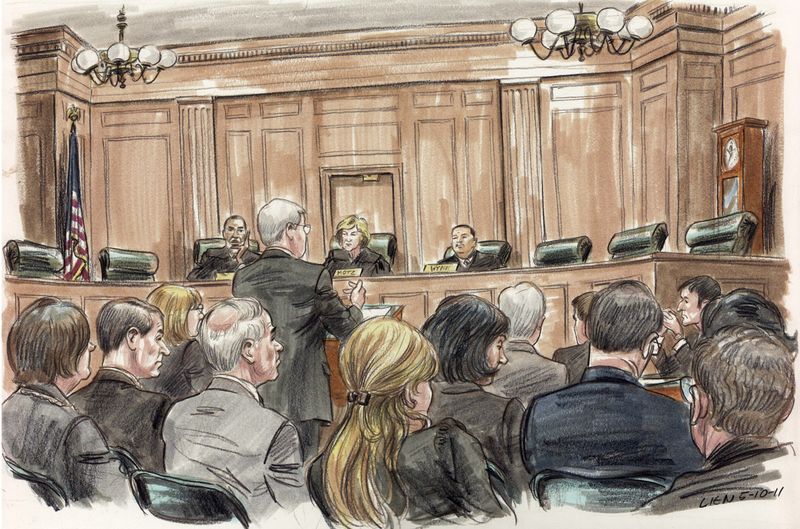 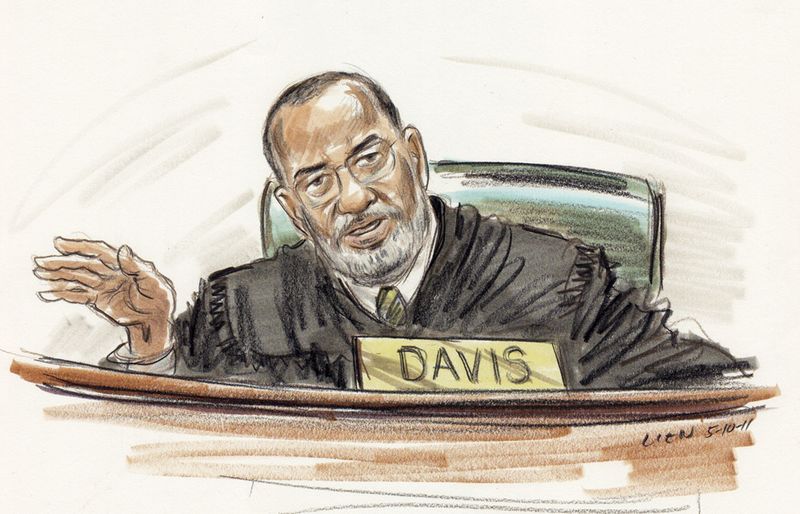 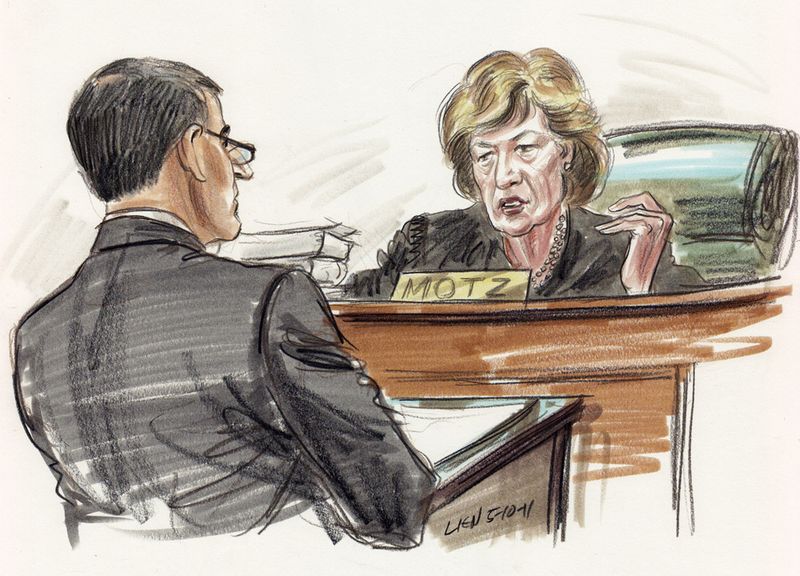 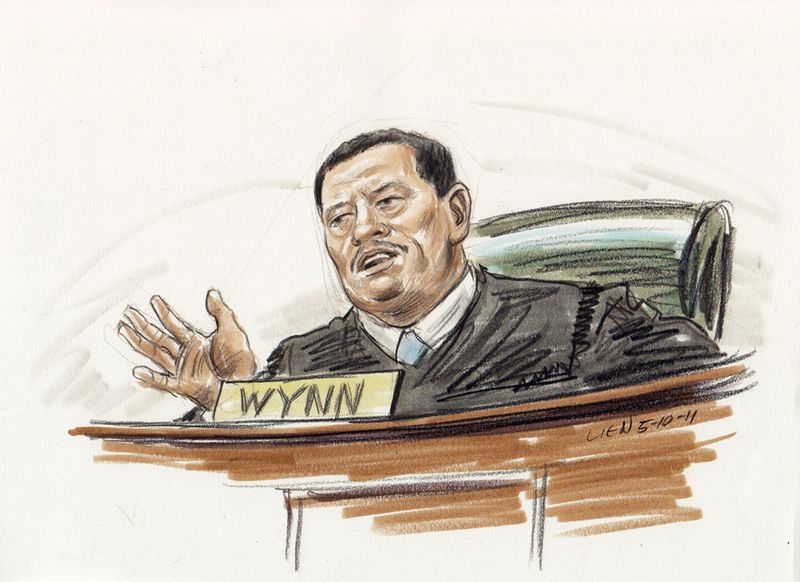