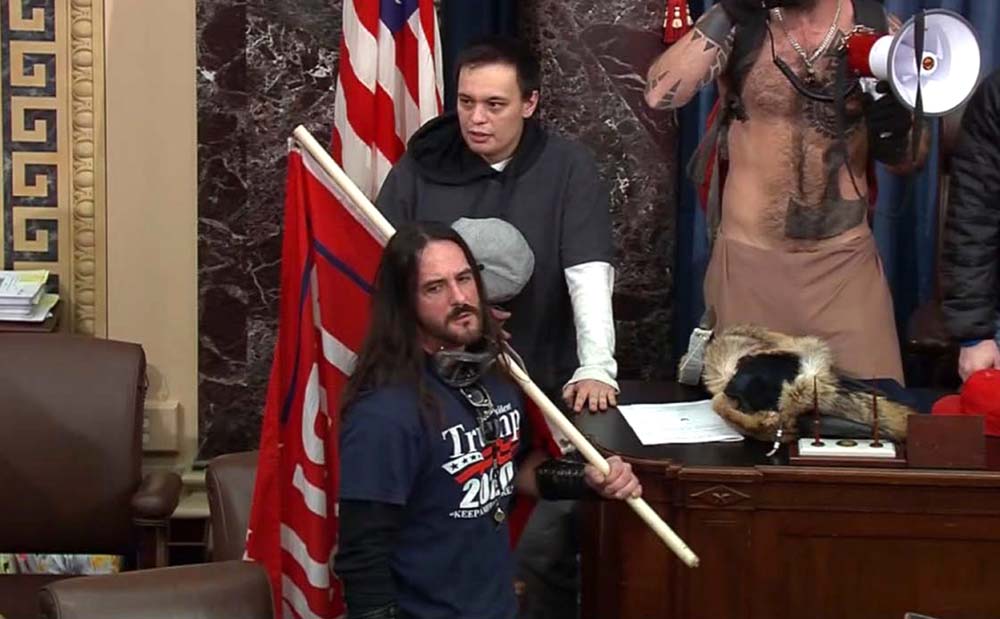 Yesterday a Trump supporter from Florida, Paul Allard Hodgkins was the first defendant charged with a felony to be sentenced for the January 6 attack on the US Capitol. 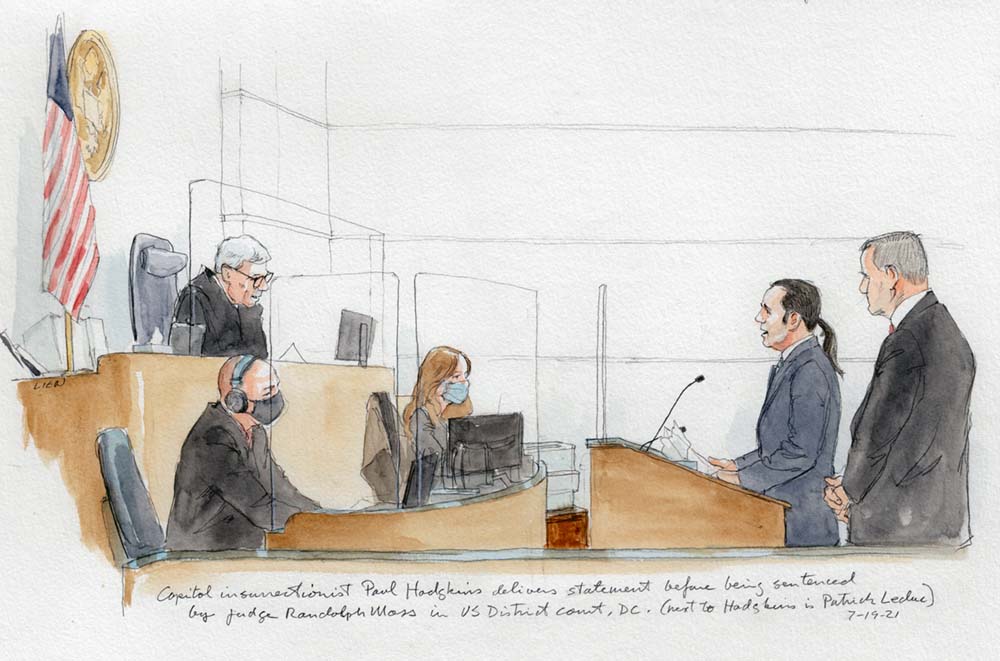 Judge Randolph Moss imposed a prison term of 8 months, less than the 18 months the government requested. Before sentence was imposed, Hodgkins addressed the judge telling him that he had stopped drinking, joined a church, gave blood, was doing community service and participating in a therapy program.

It also seems that Hodgkins is a cat lover. 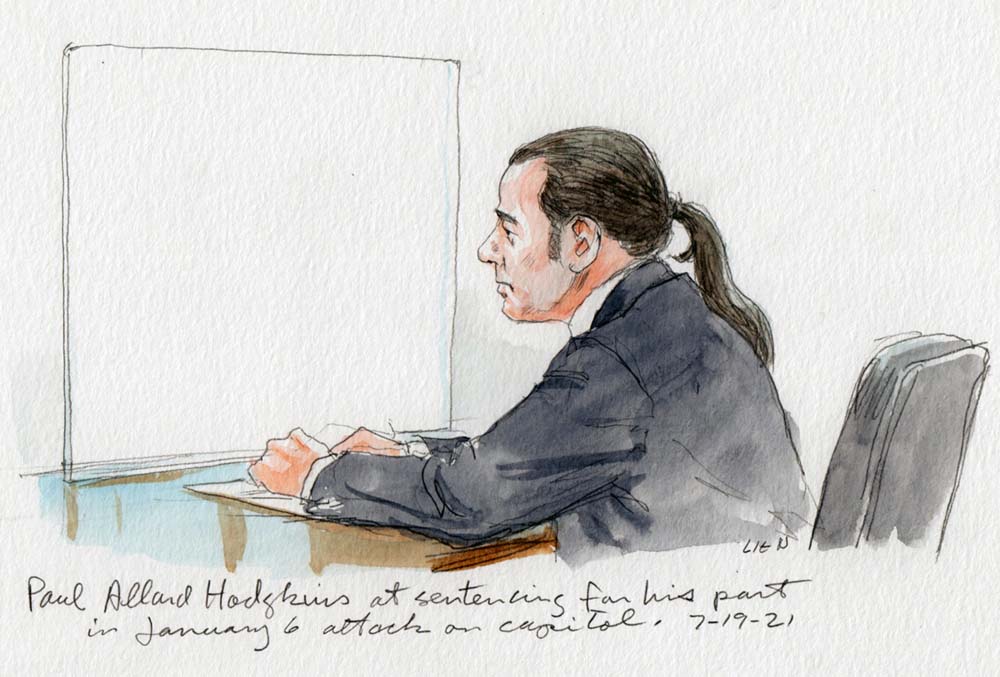 Last month another participant in the Capitol riot, 49-year-old grandmother Anna Morgan-Lloyd pleaded guilty to a misdemeanor charge and was sentenced to probation. 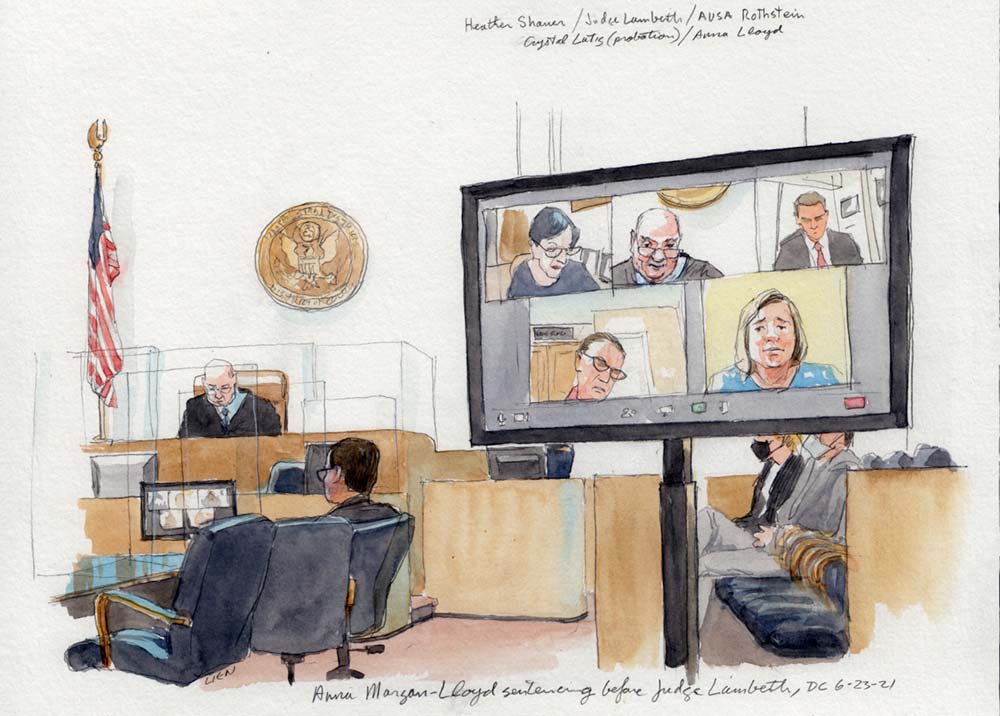 In what is being called the largest criminal investigation in US history over 500 people have been charged. And with tens of thousands of hours of video evidence these cases will drag on for a long time to come. 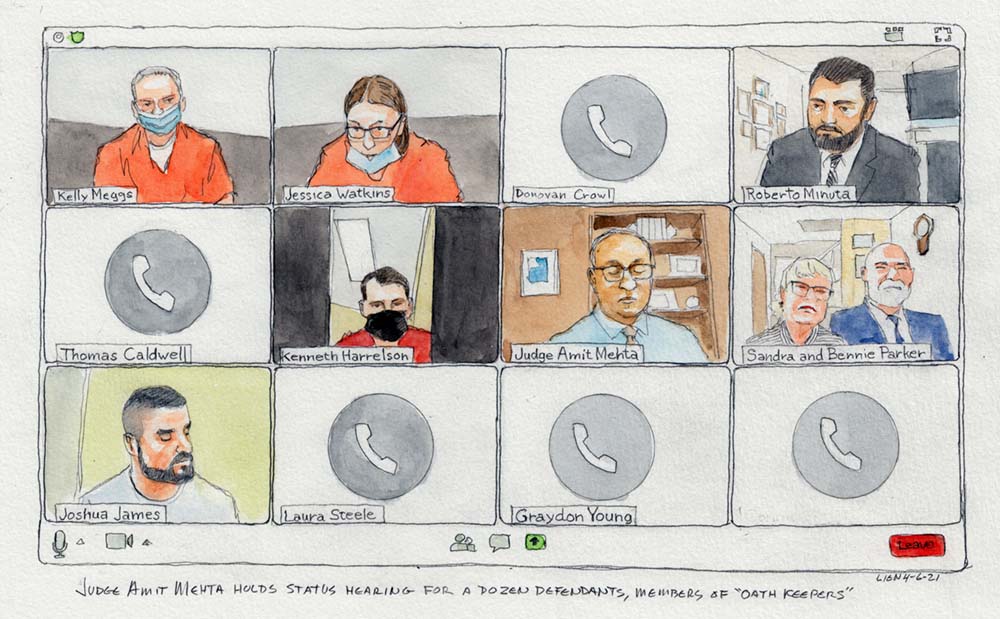 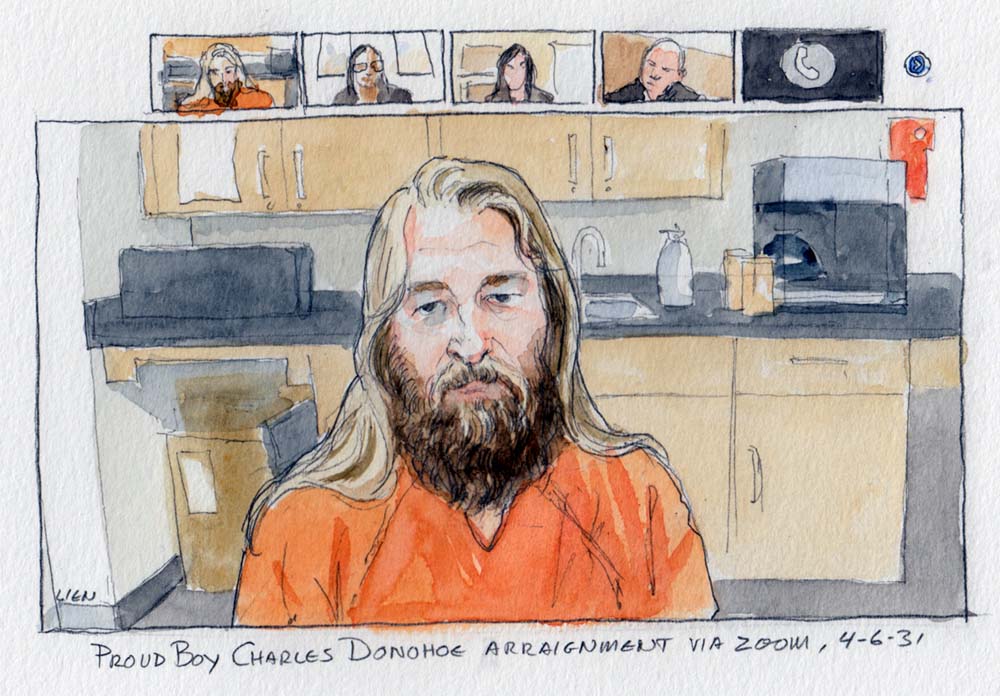