Sketches From the November Session

With one third of the Supreme Court now comprised of Trump appointed justices there was fear that last Tuesday’s election might end up being decided by the justices. That now seems unlikely given the margins, much to the relief of the Court I imagine.

The Justices continue to hear arguments by telephone conference, though probably not on the receivers pictured above. Below are sketches done from photos arguing counsel were kind enough to send me. 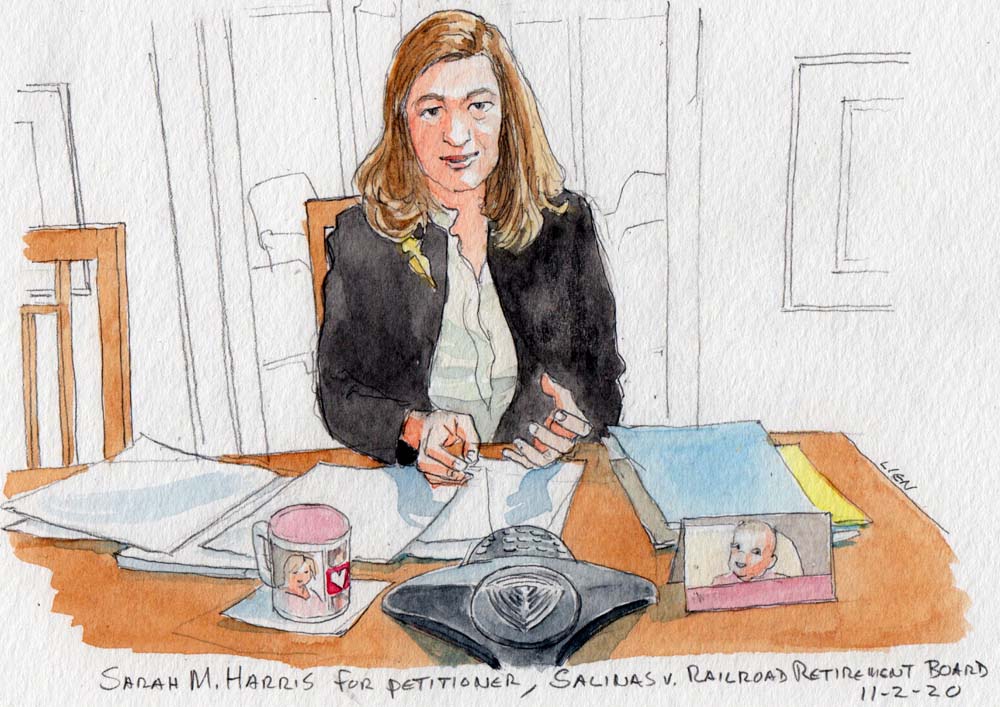 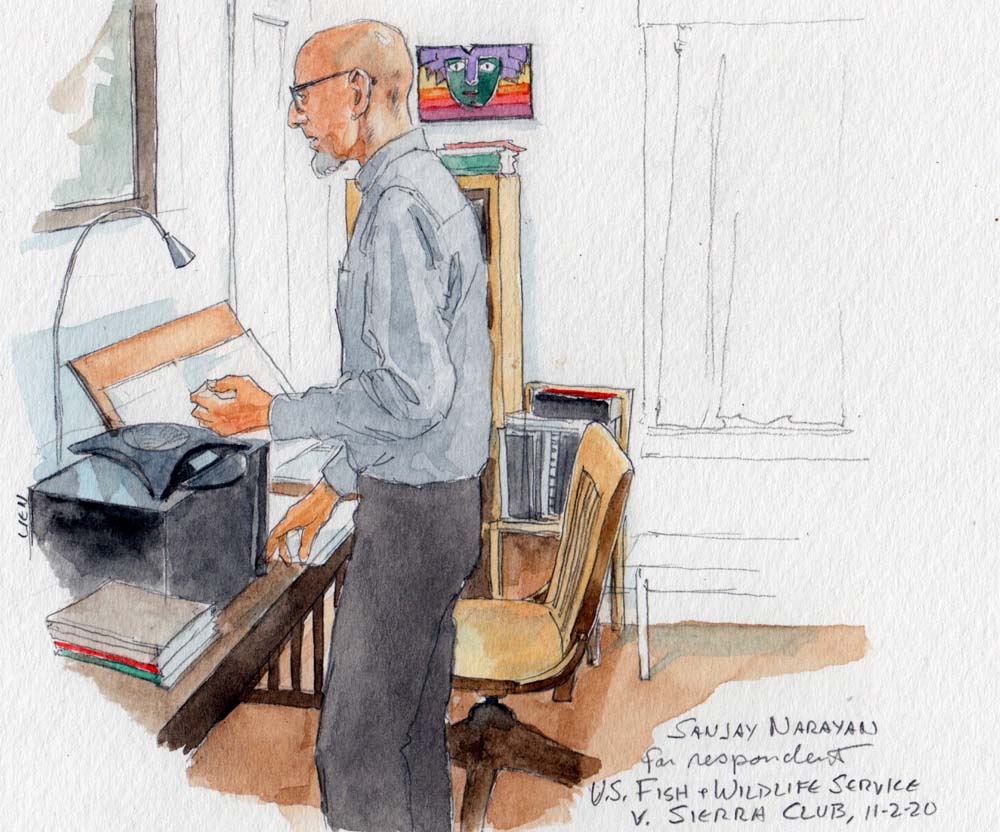 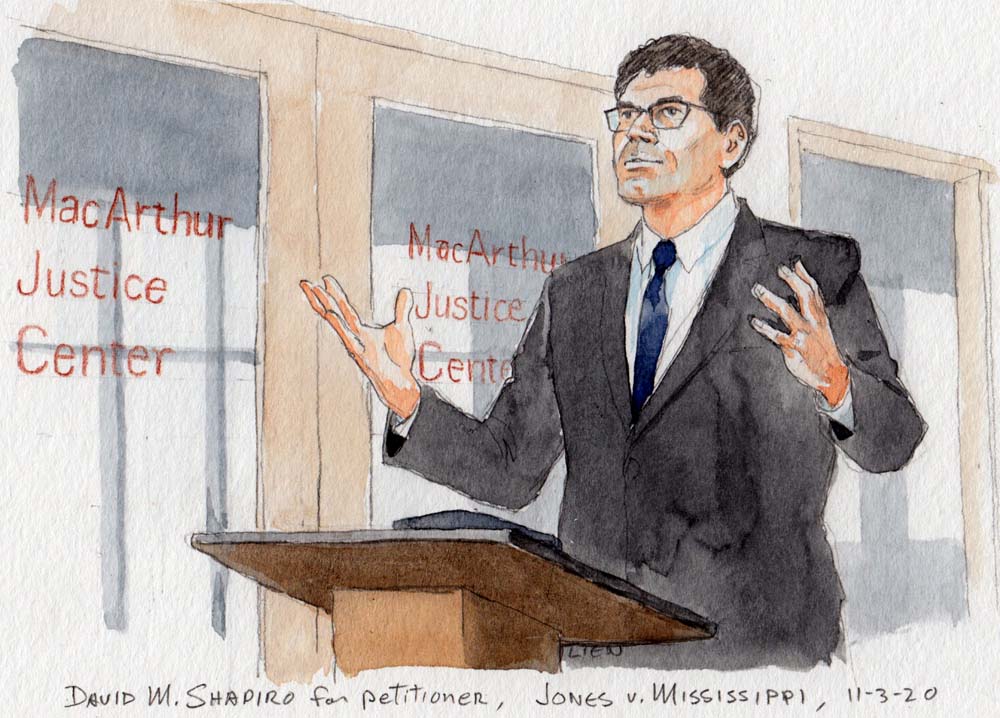 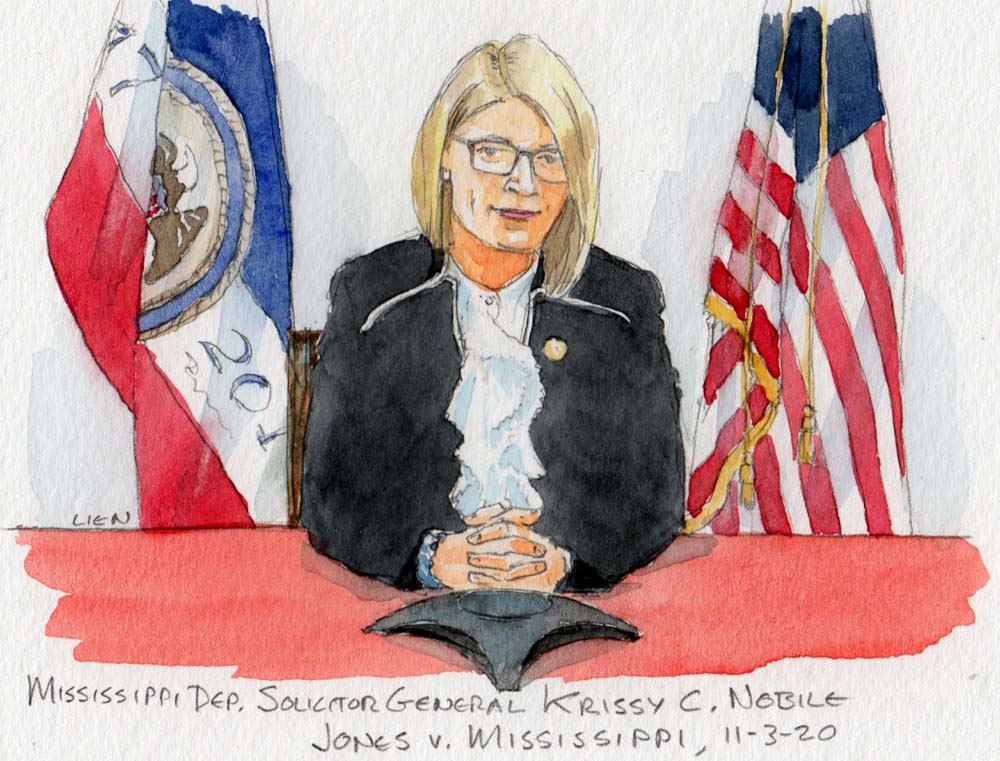 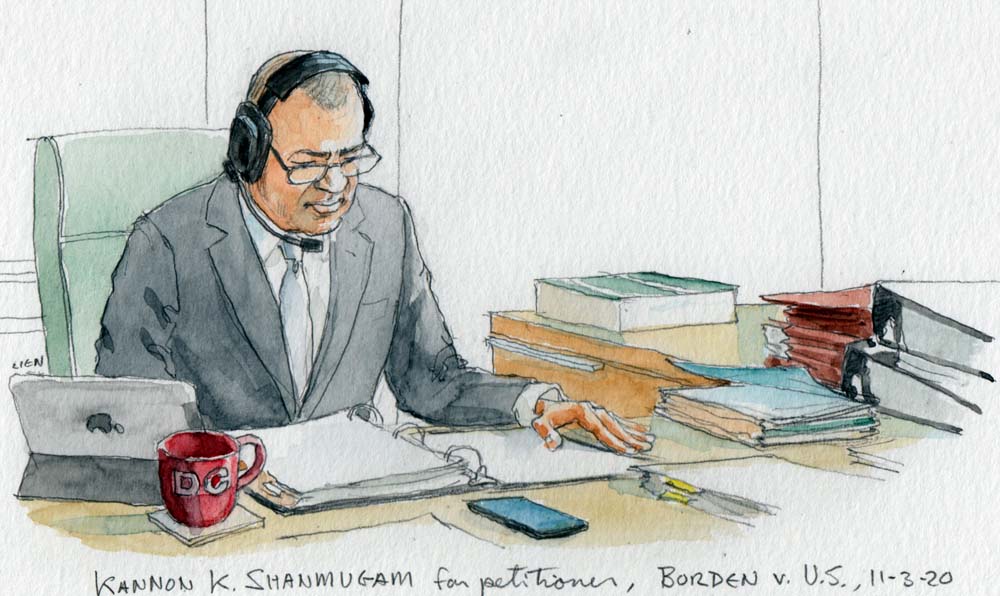 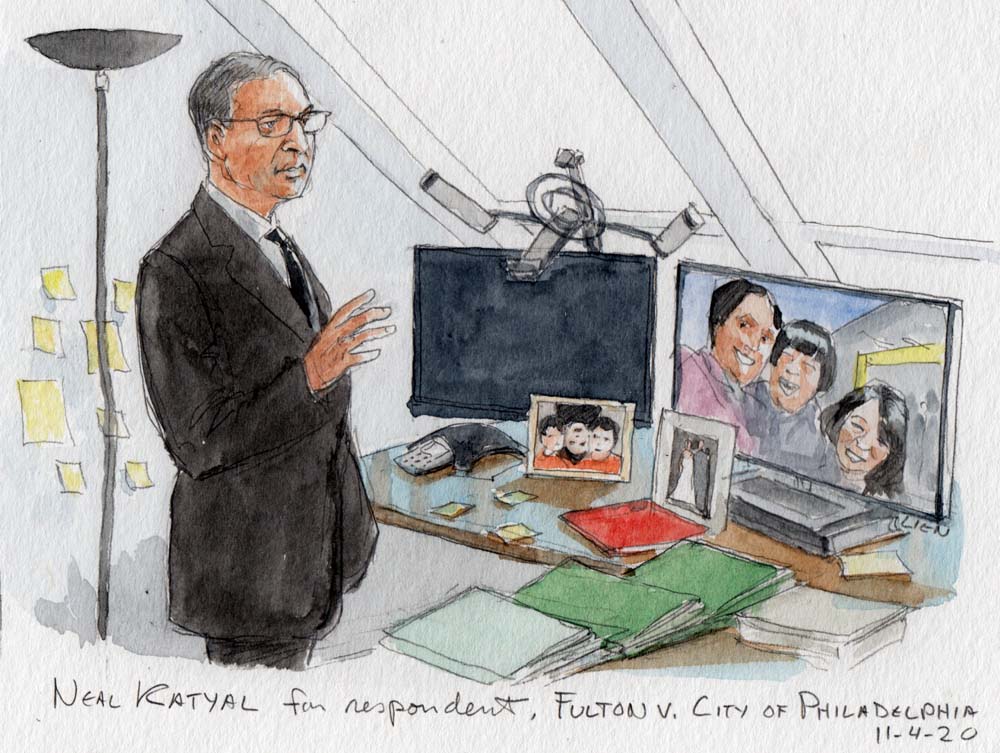 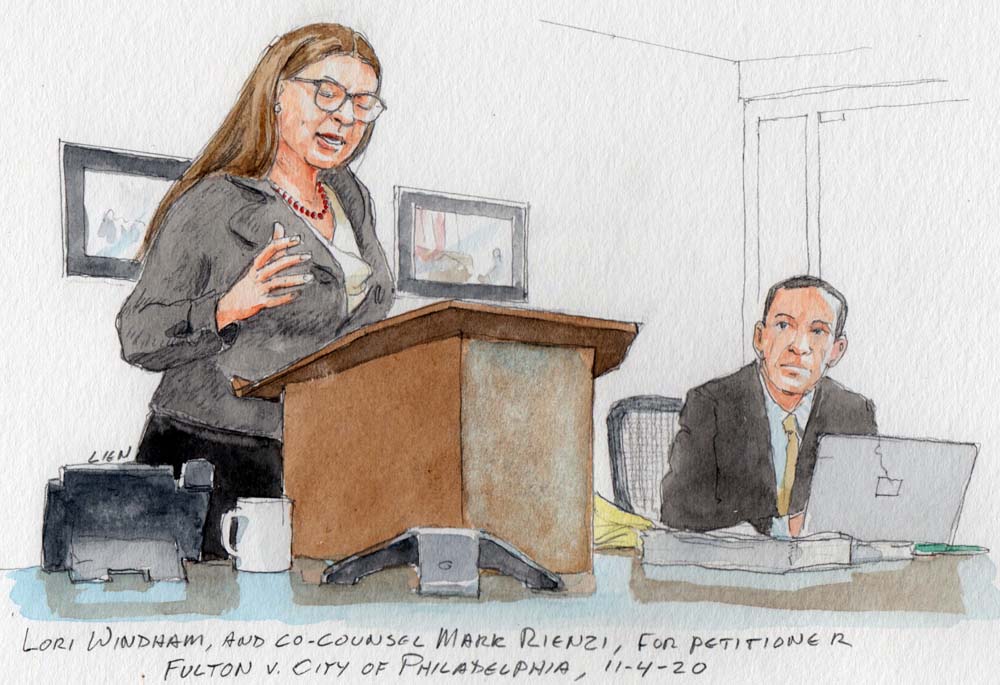 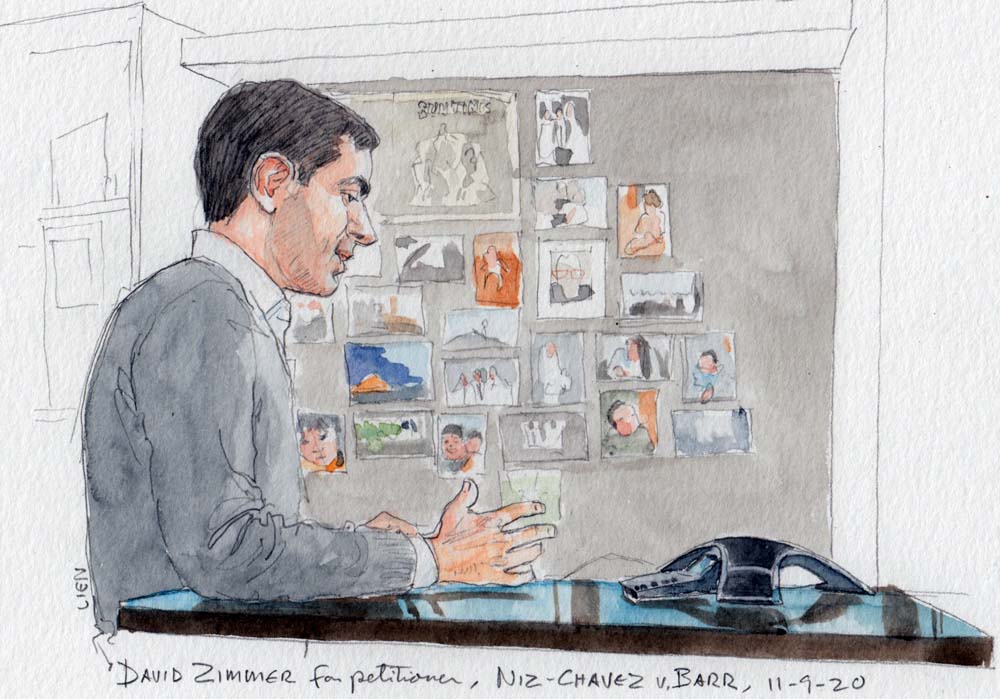 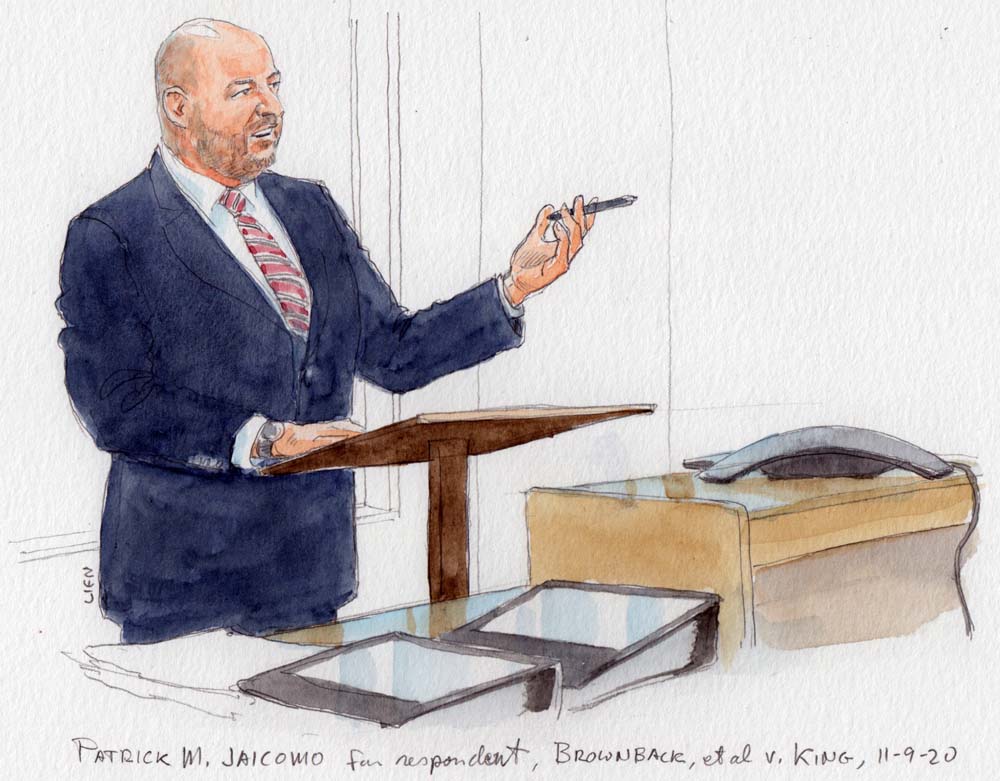 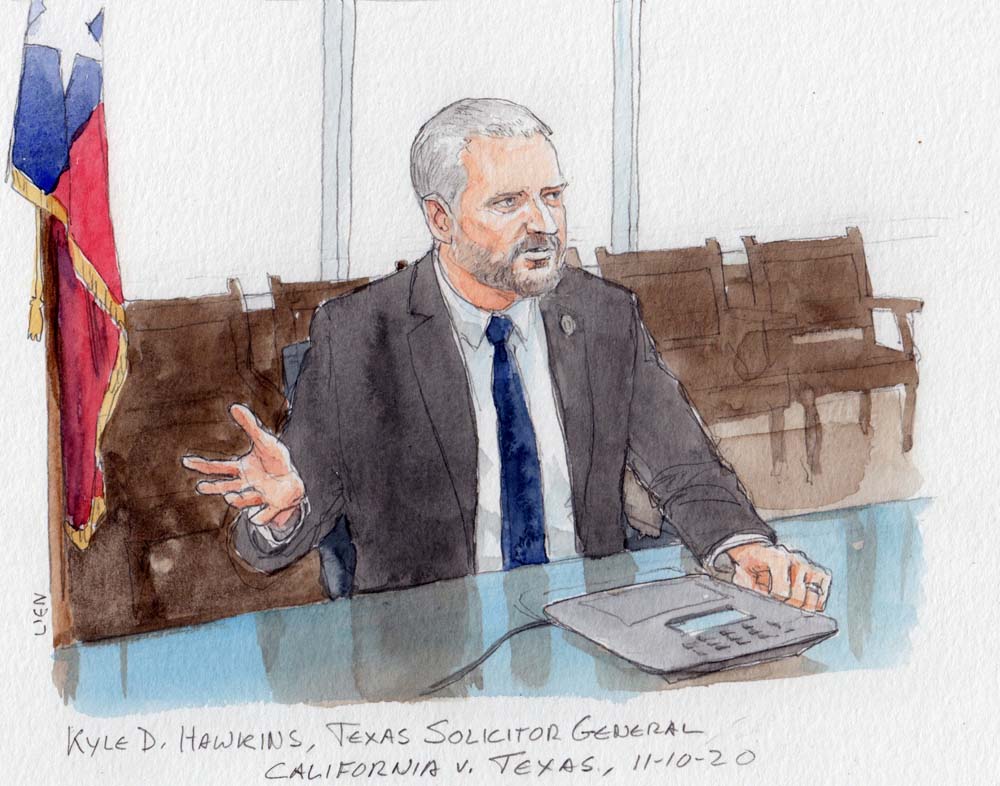 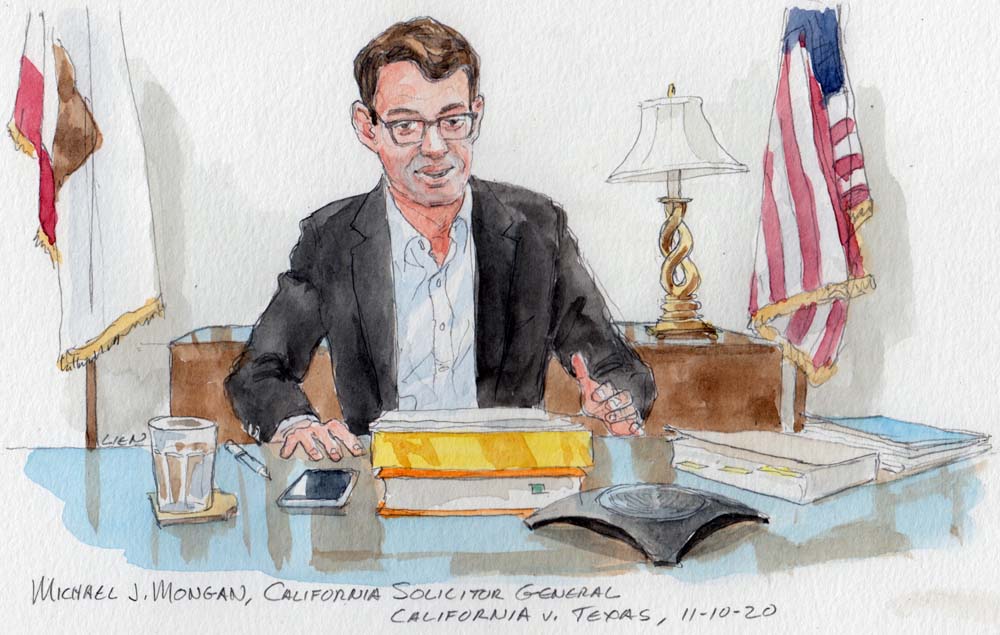