Note, the original version of this post mysteriously vanished without a trace so I’ve had to re-create a lesser version.

The case that drew the most attention during last week’s arguments was one brought by a former ally of New Jersey governor Chris Christie. The petitioner, Bridget Anne Kelly, a former aide to Gov. Christie, and William Baroni, a former deputy executive director of the Port Authority of New York and New Jersey, were convicted of conspiracy and fraud for their part in a scheme to punish the mayor of Fort Lee, NJ for refusing to endorse Christie’s reelection bid. In what came to be known as “Bridgegate”, they and another official, David Wildstein, ordered several lanes to the George Washington Bridge toll plaza closed in 2013 during rush hour causing massive backups. When the scandal came to light it pretty much sank Christie’s 2016 presidential campaign.

As expected, both Kelly and Baroni were in the courtroom for Tuesday’s argument in Kelly v. United States. What nobody expected was that Chris Christie would show, and be seated directly in front of Kelly. 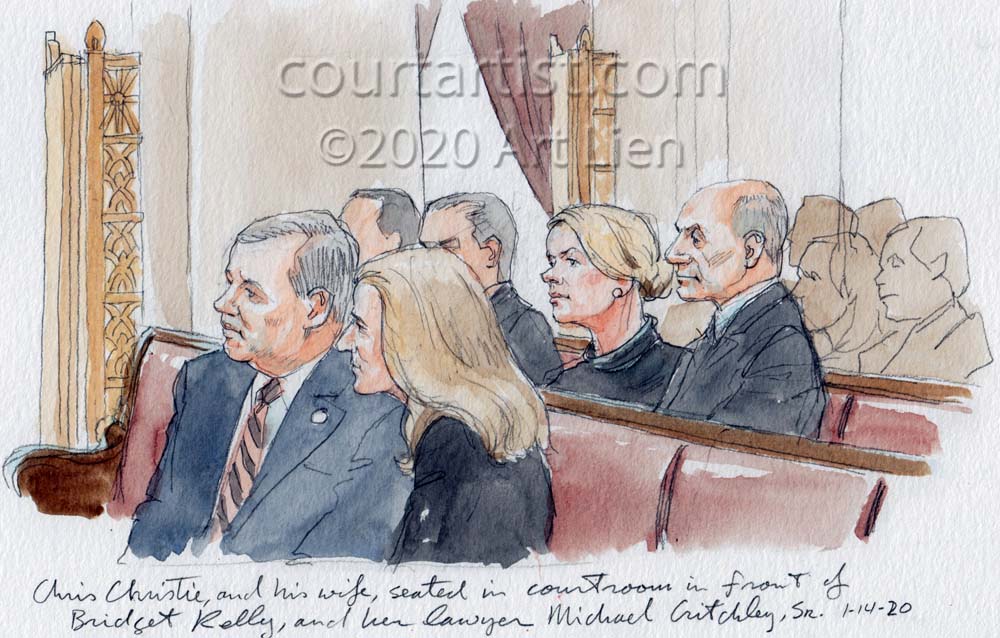 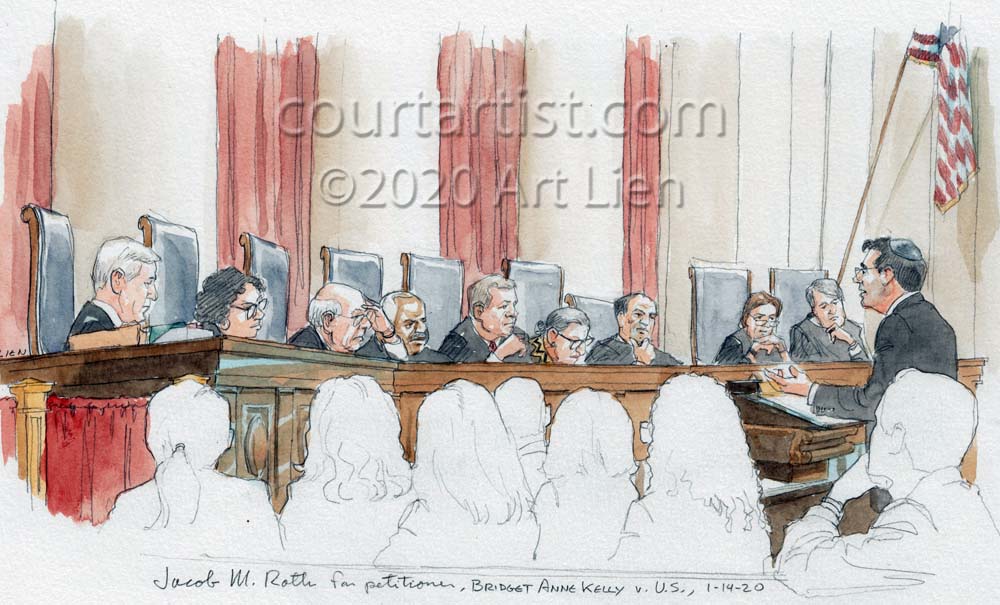 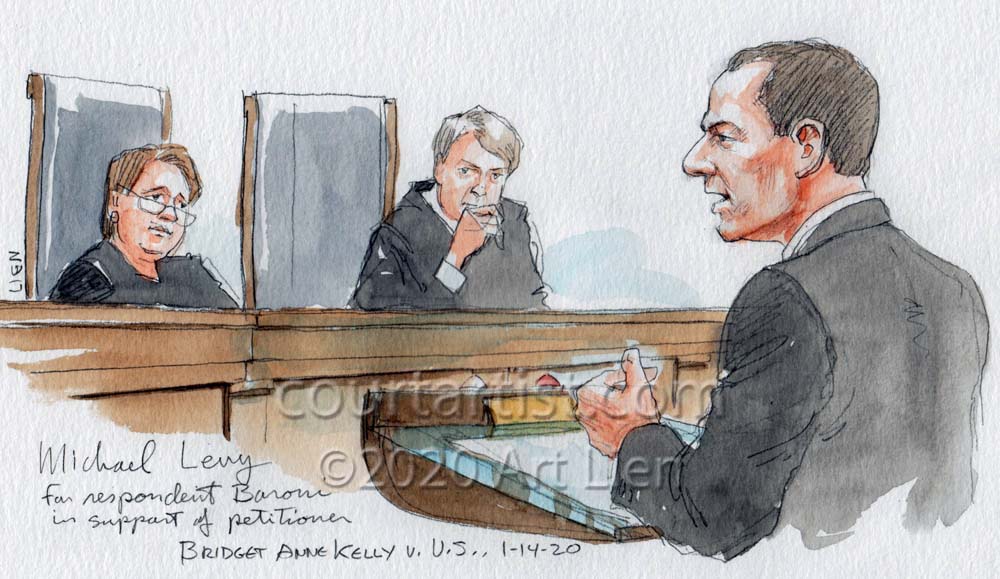 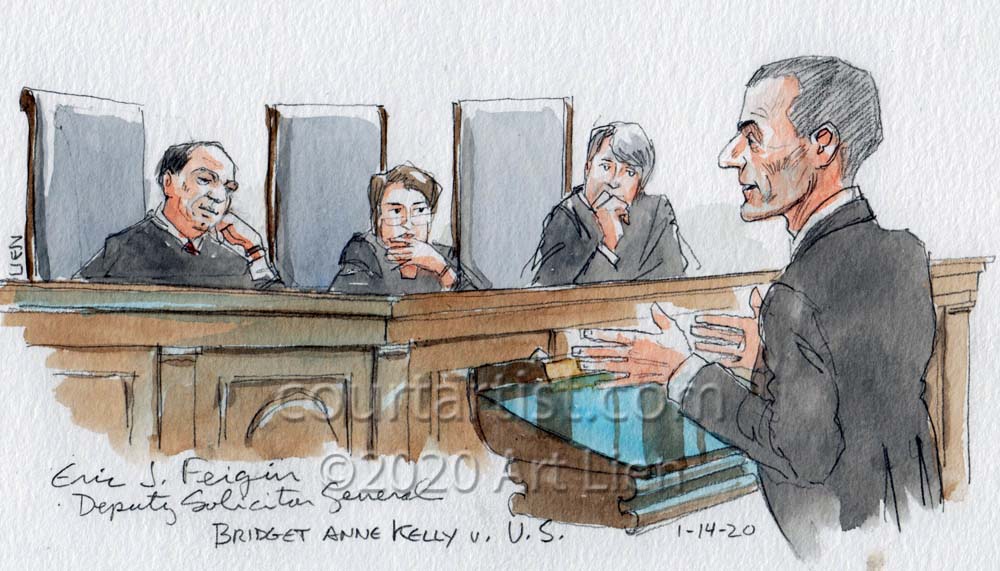 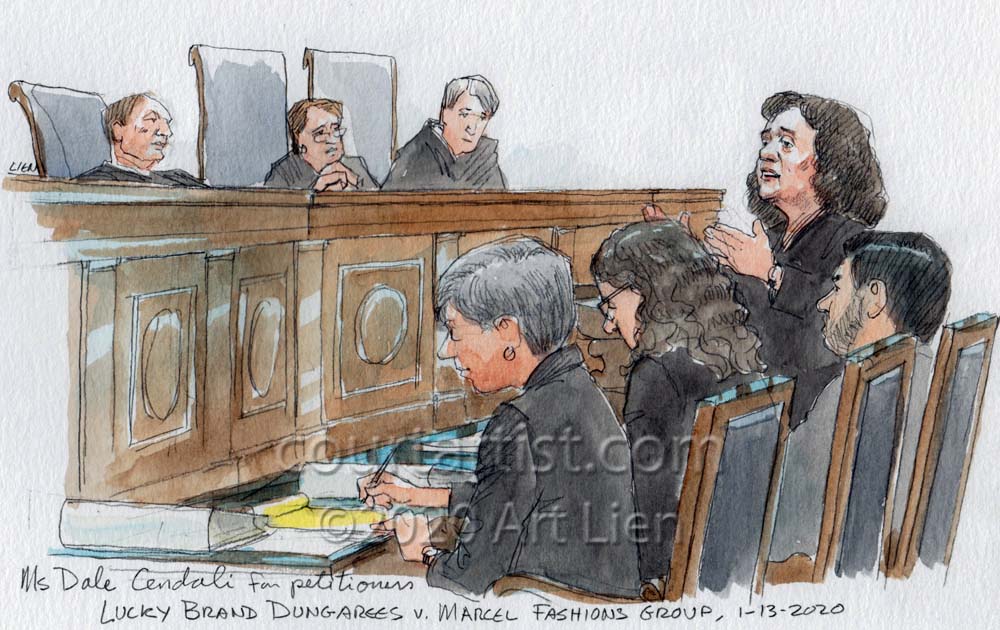 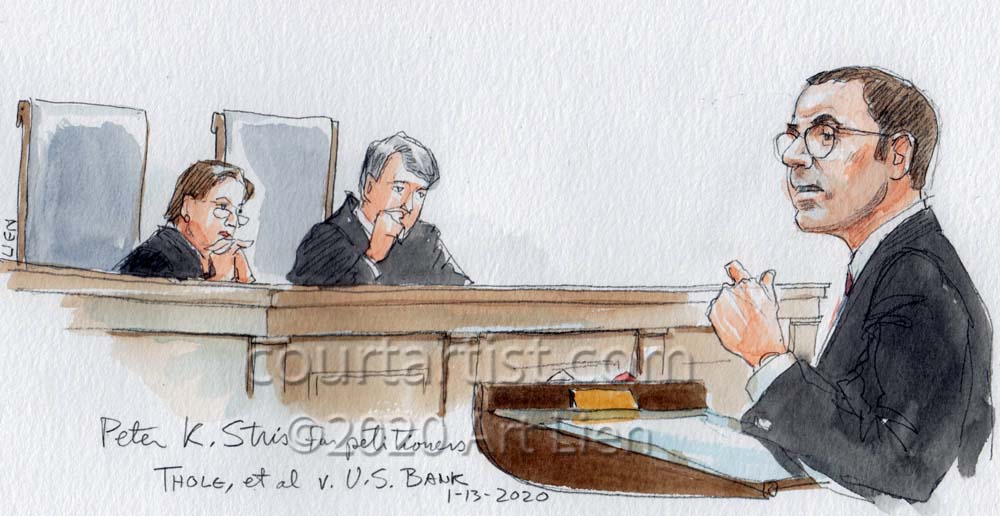 The Chief Justice drew some laughs Wednesday when, during an argument involving the Age Discrimination in Employment Act, Babb v. Wilkie, he asked the following hypothetical, “The hiring person is younger, [and] says, you know, ‘OK, boomer’ … once to the applicant.” 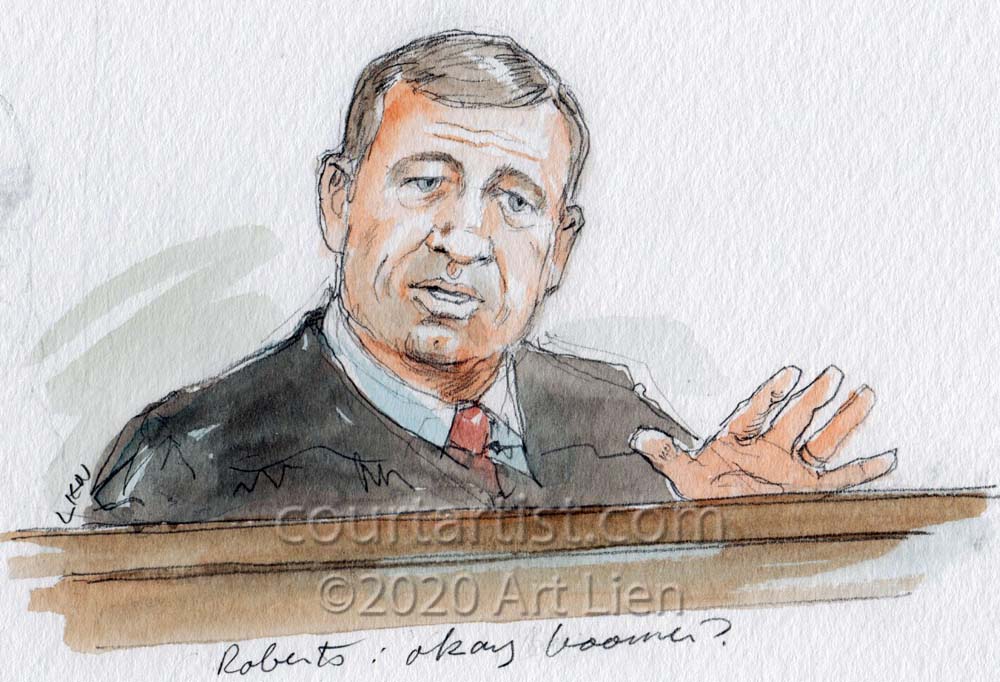 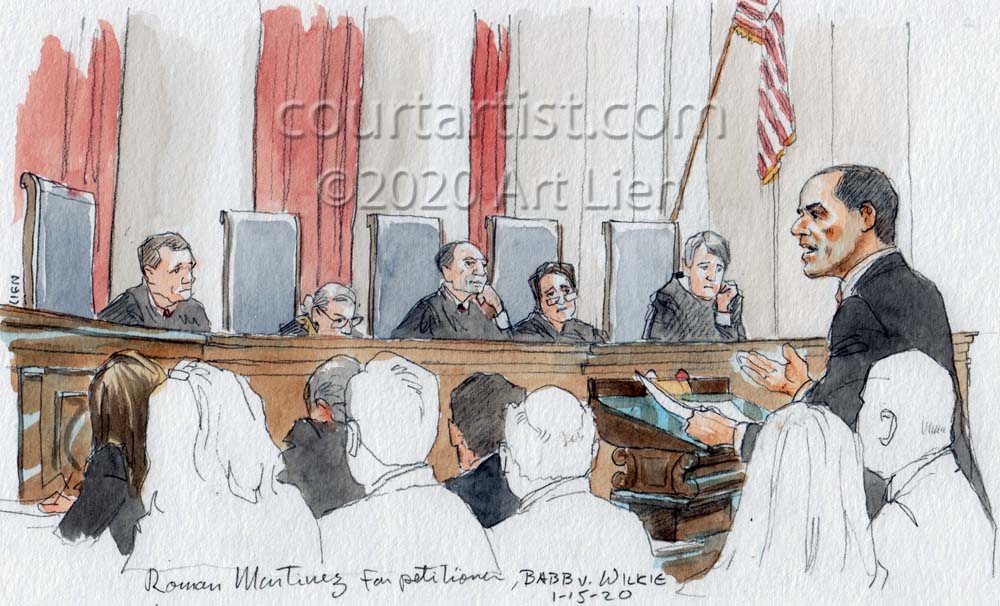