In case you needed a reminder that this Tuesday was the tax filing deadline, which as it turned out was extended 24 hours because of an IRS computer glitch, the Supreme Court heard arguments in two tax related cases this week. 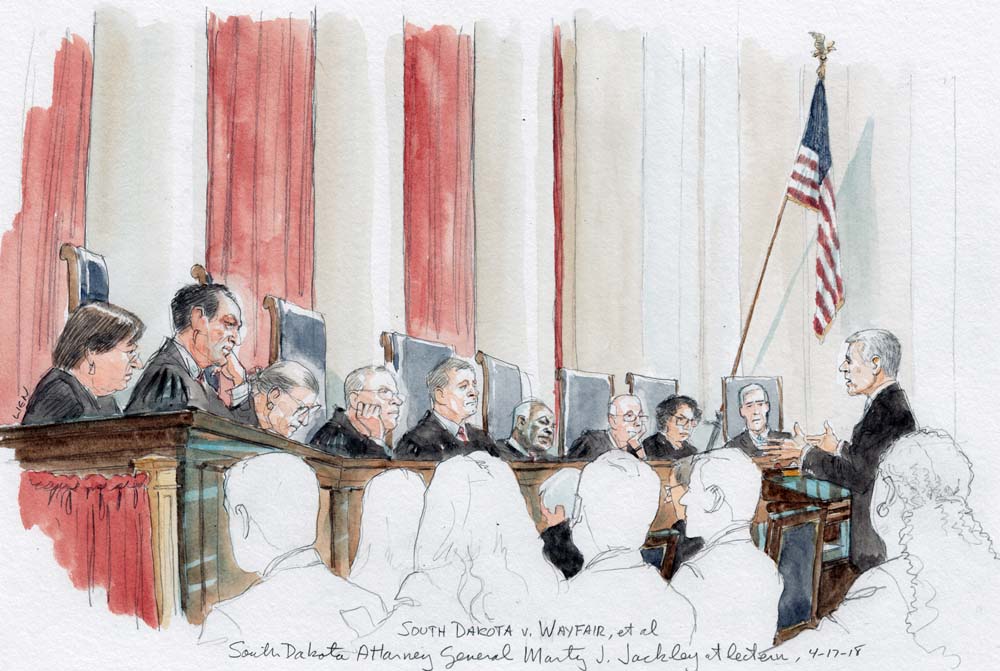 South Dakota v. Wayfair, argued on Tuesday, could impact anyone who buys or sells goods shipped to another state. Currently out-of-state retailers are not required to collect sales tax unless they have a physical presence in the buyer’s state. But in the brave new world of e-commerce and virtual stores a majority of justices may be prepared to reverse the Court’s earlier position. 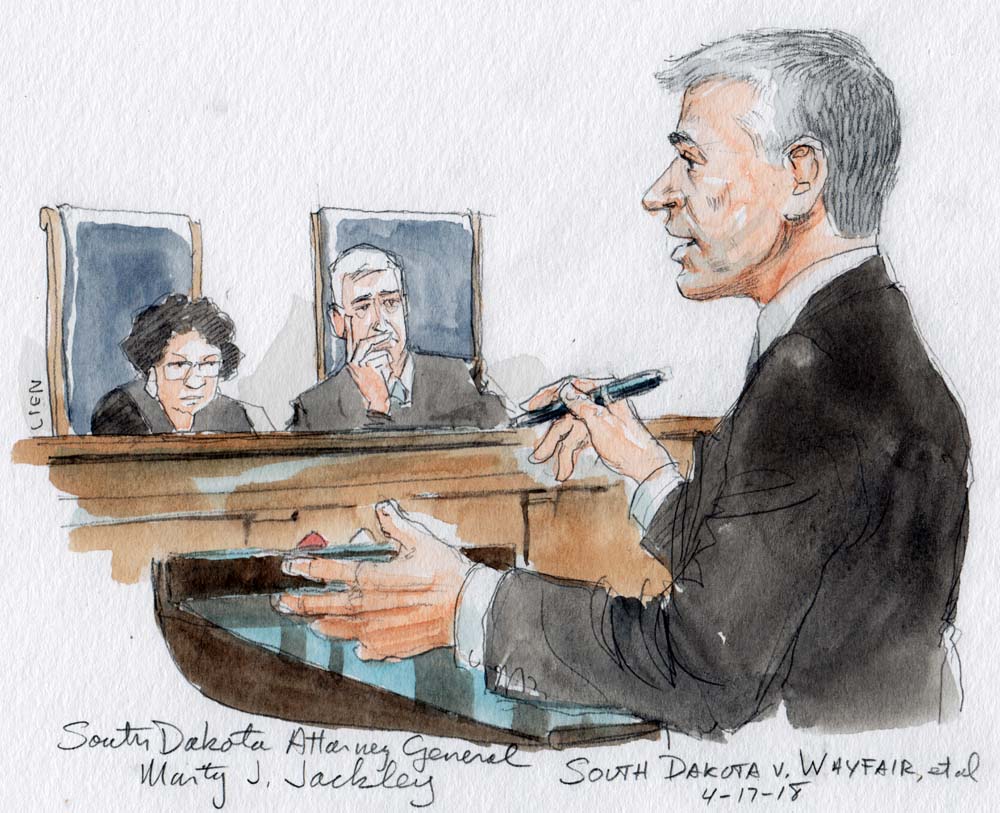 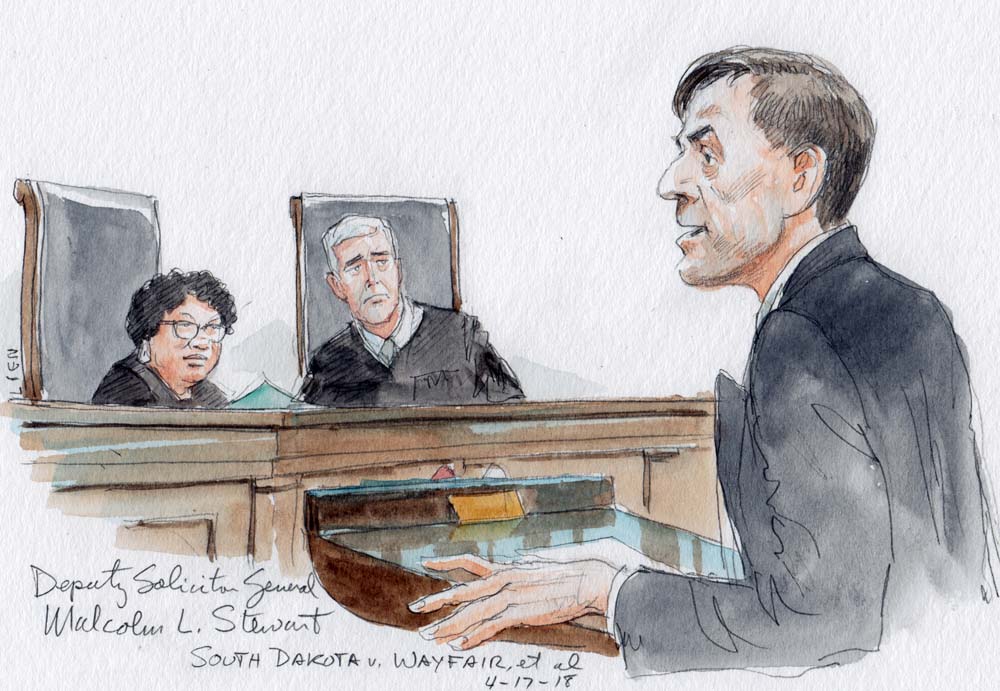 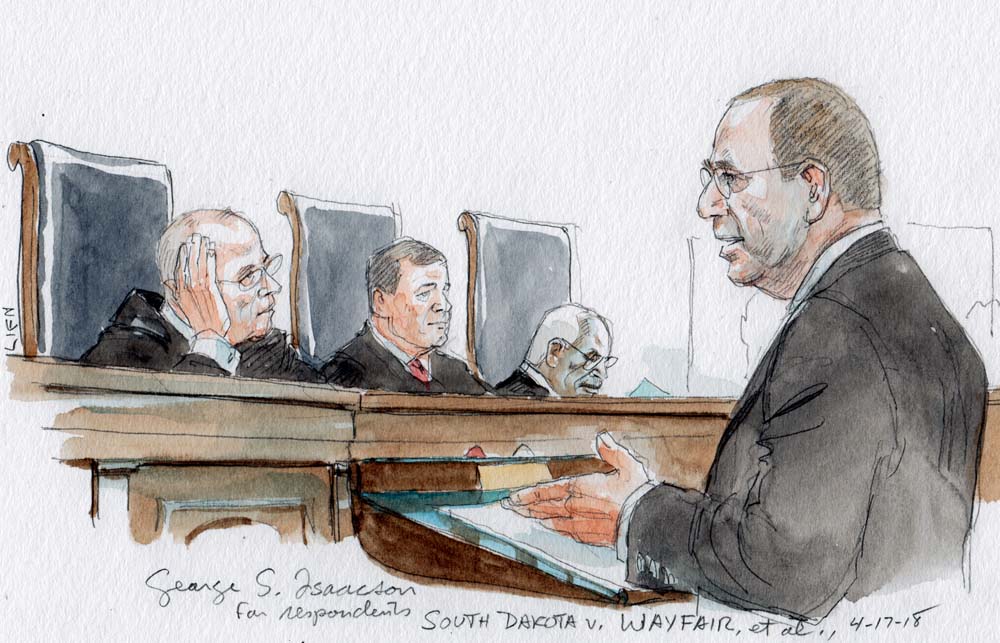 The other tax case is more peripheral and limited to railroad pensions. Argued on Monday, Wisconsin Central Ltd. v. United States seemed to turn on the definition of “money.” Are railroads and their employees, who are covered under the Railroad Retirement Tax Act instead of Social Security, required to pay taxes on compensation received in the form of stock options? In other words, are stock options money? That led the justices to hypothesize about compensation in the form of bottles of wine, baseball tickets and bushels of wheat. 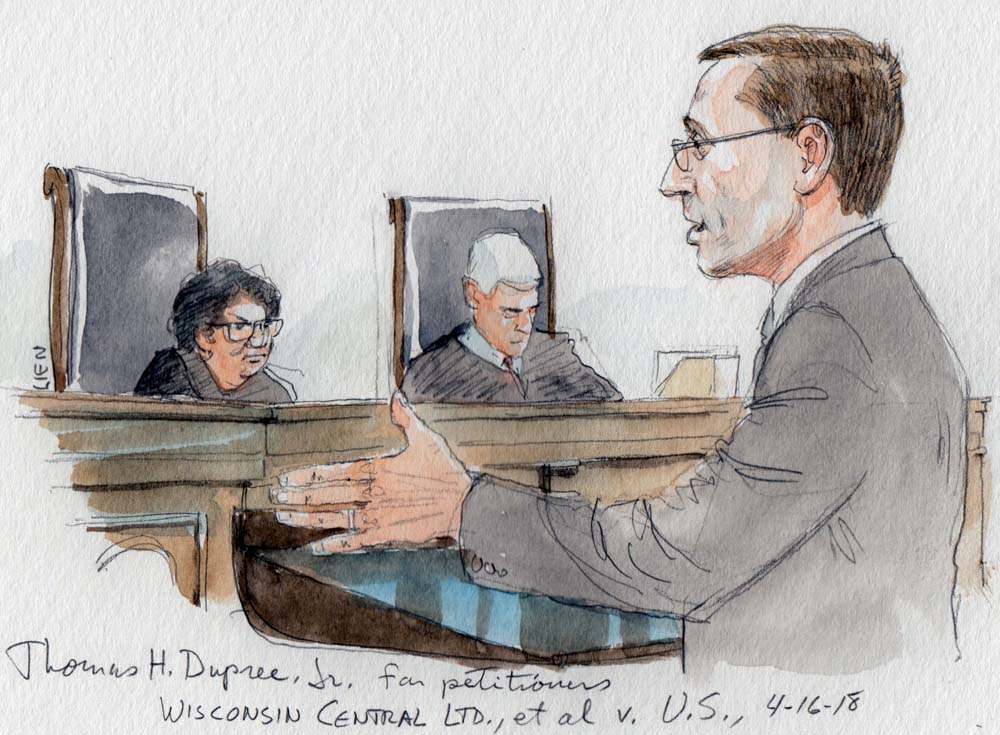 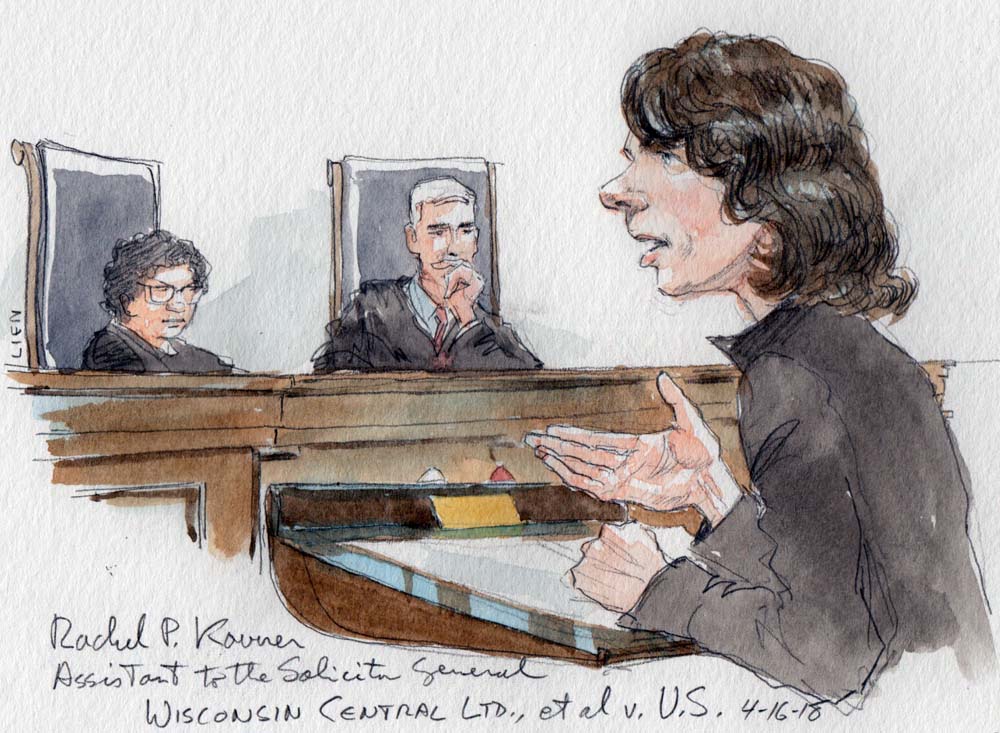 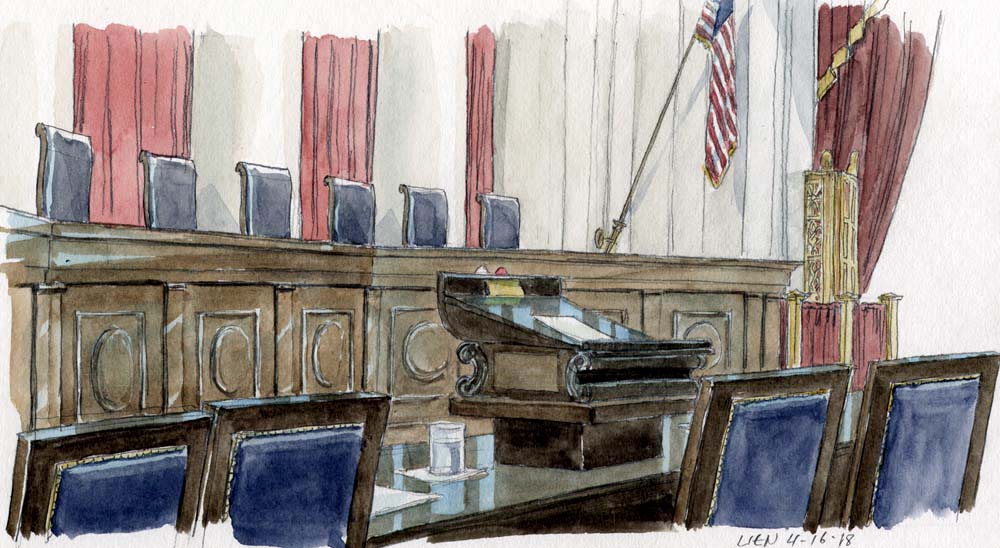