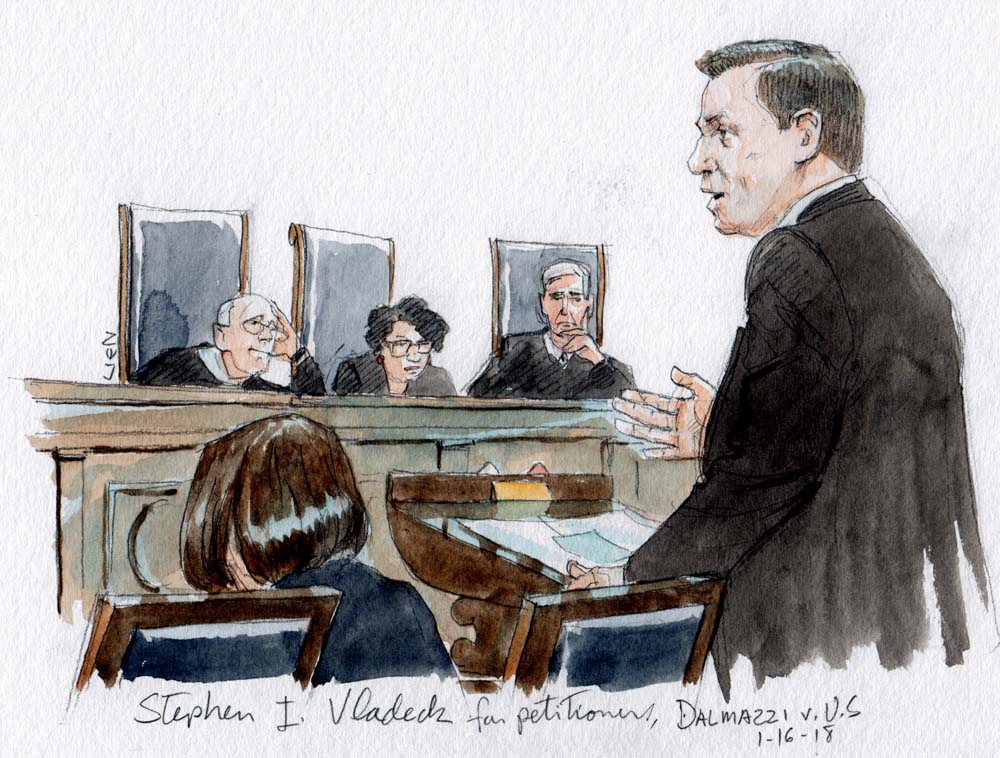 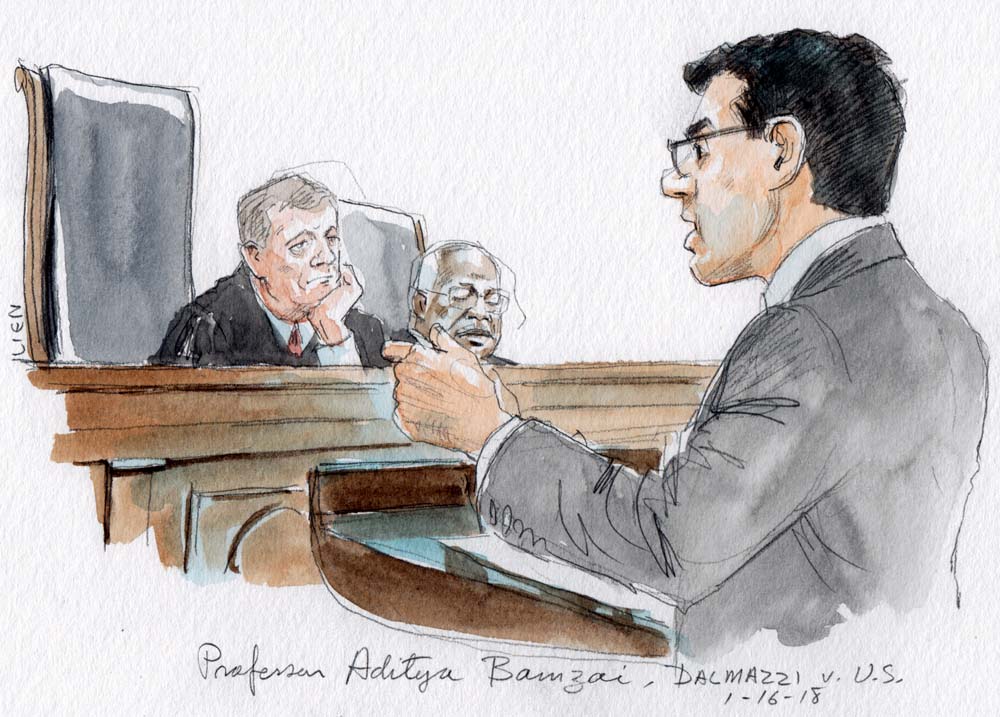 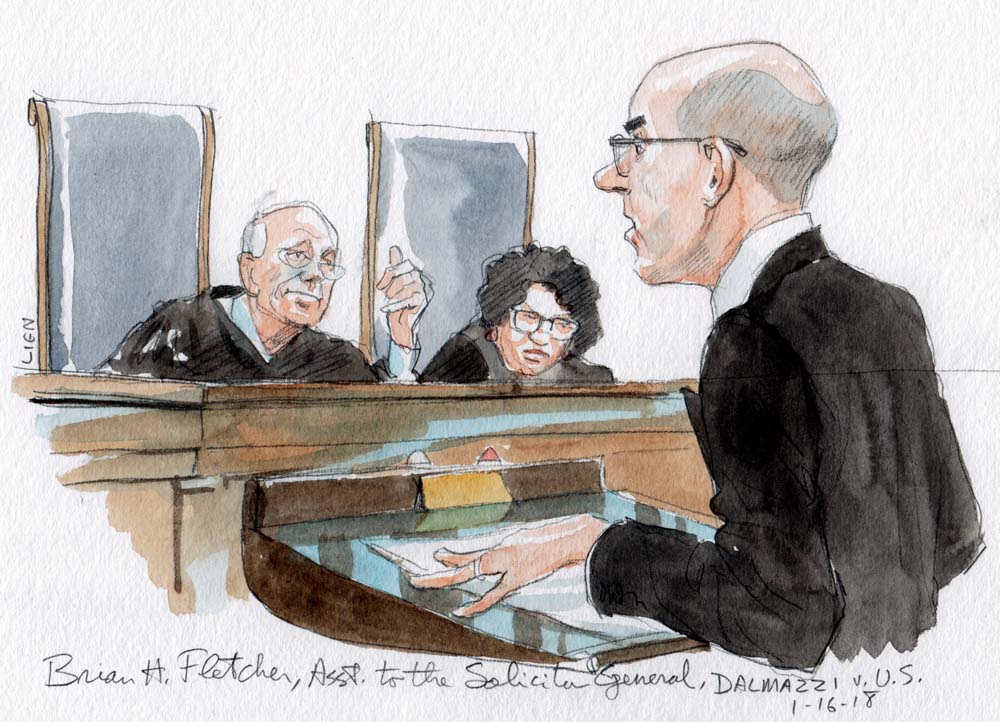 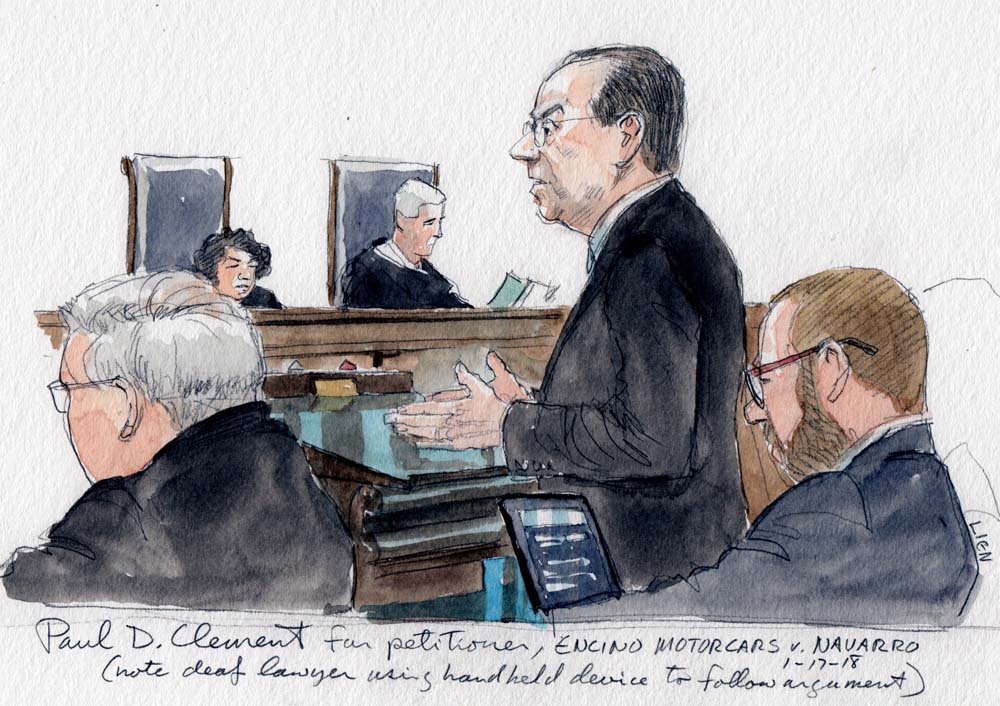 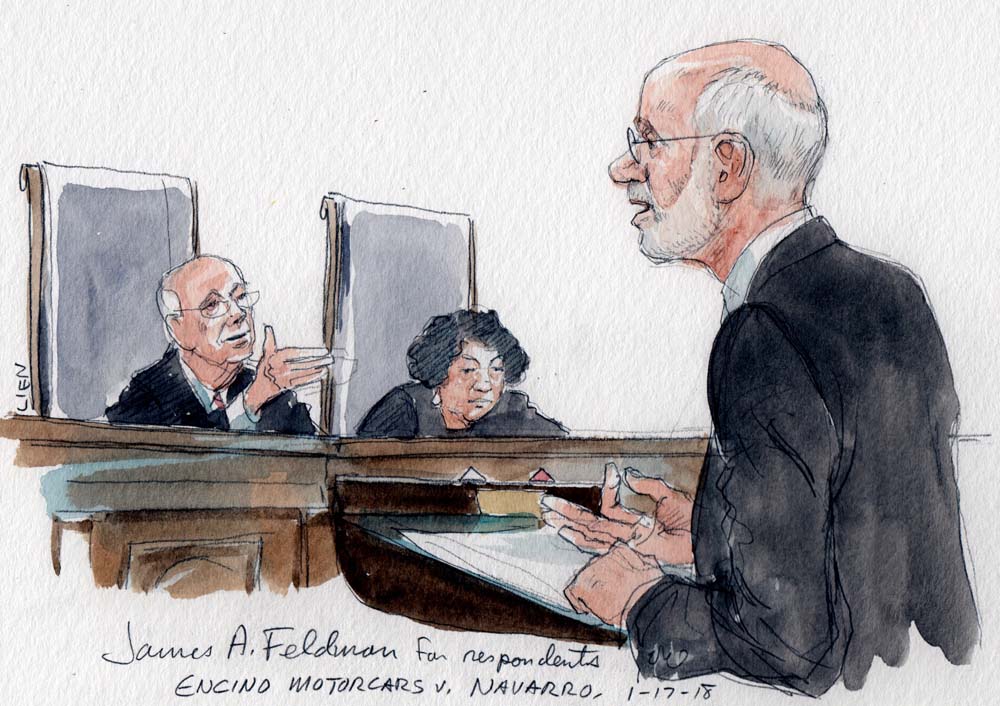 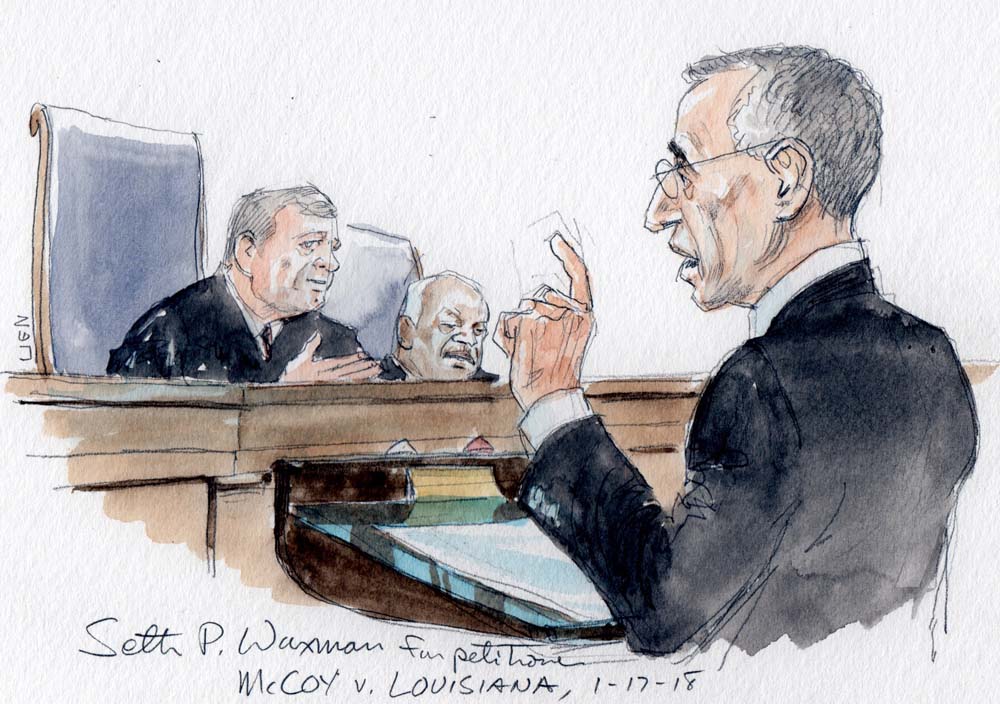 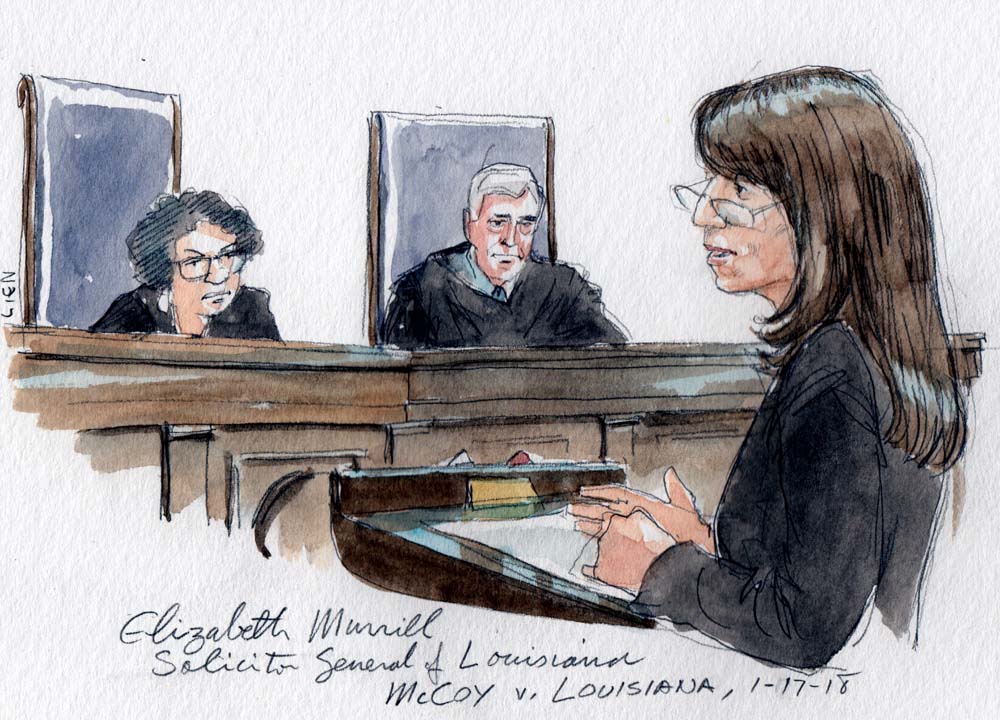 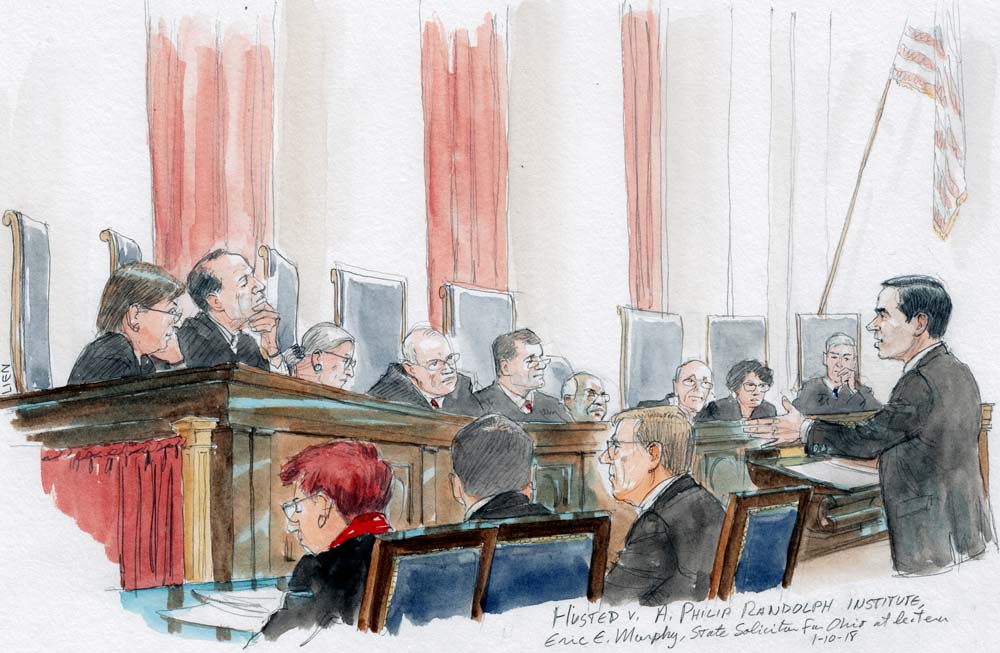 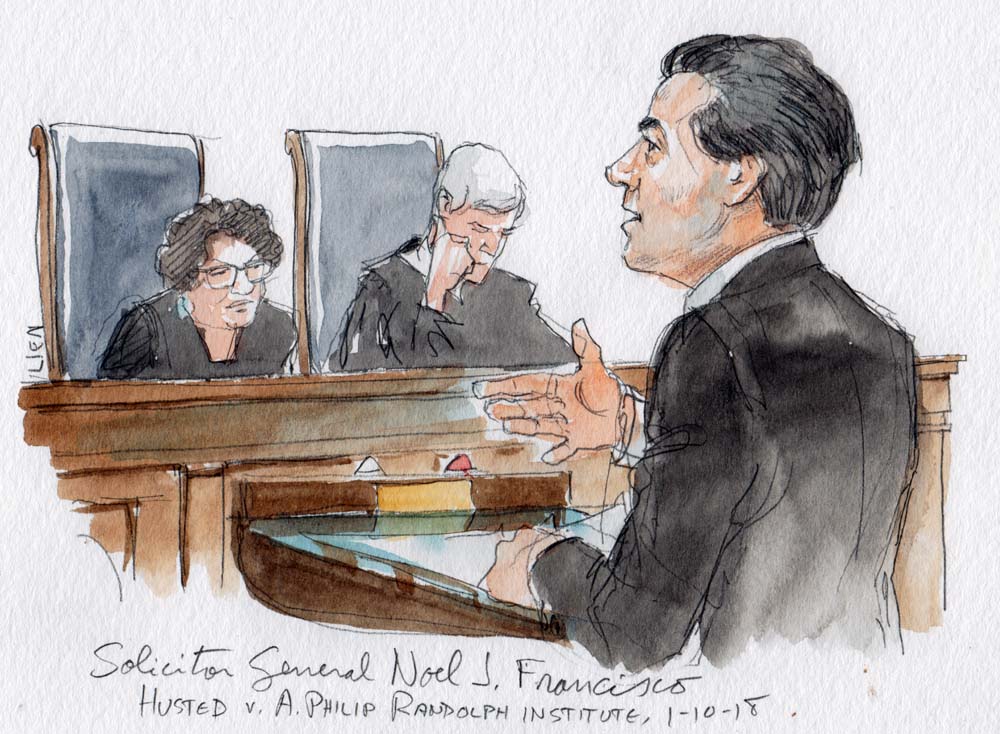 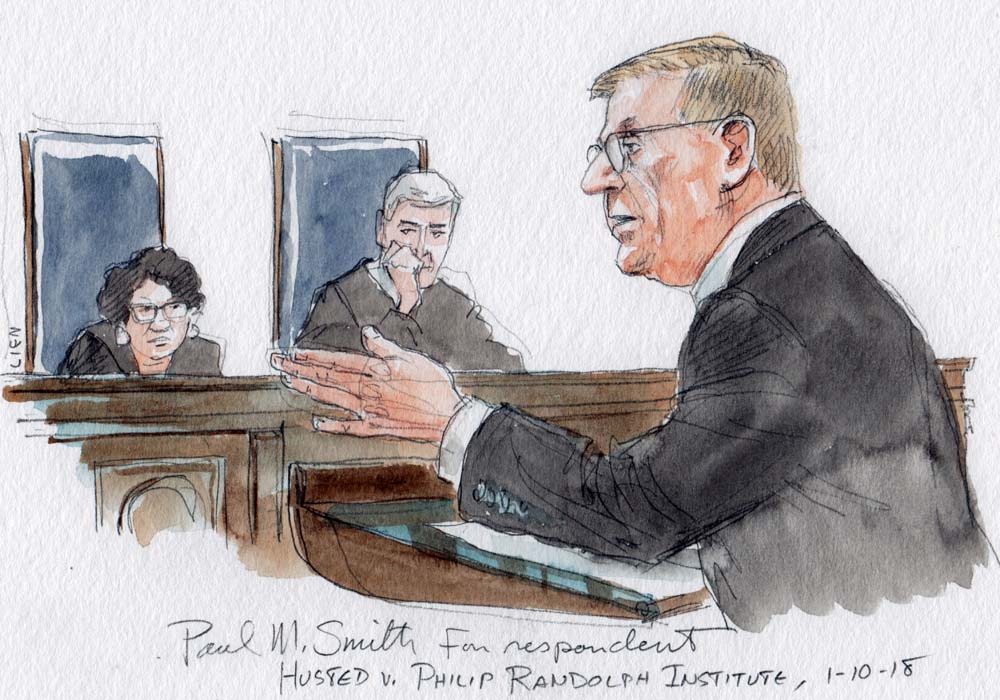 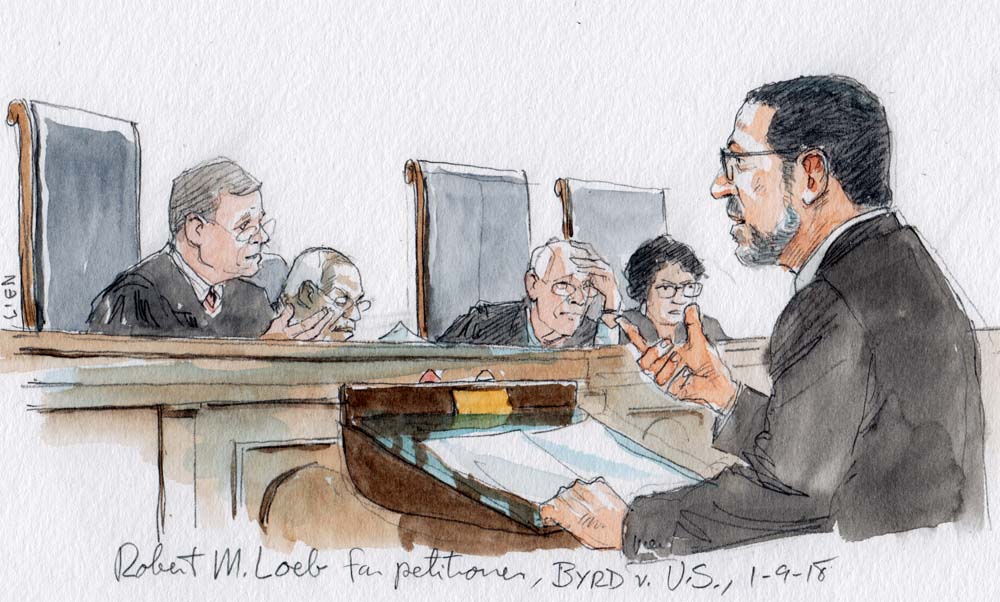 The justices heard arguments today in two cases arising from warrantless searches. The first, Byrd v. United States, looks at whether an unapproved driver of a rental car has a reasonable expectation of privacy. 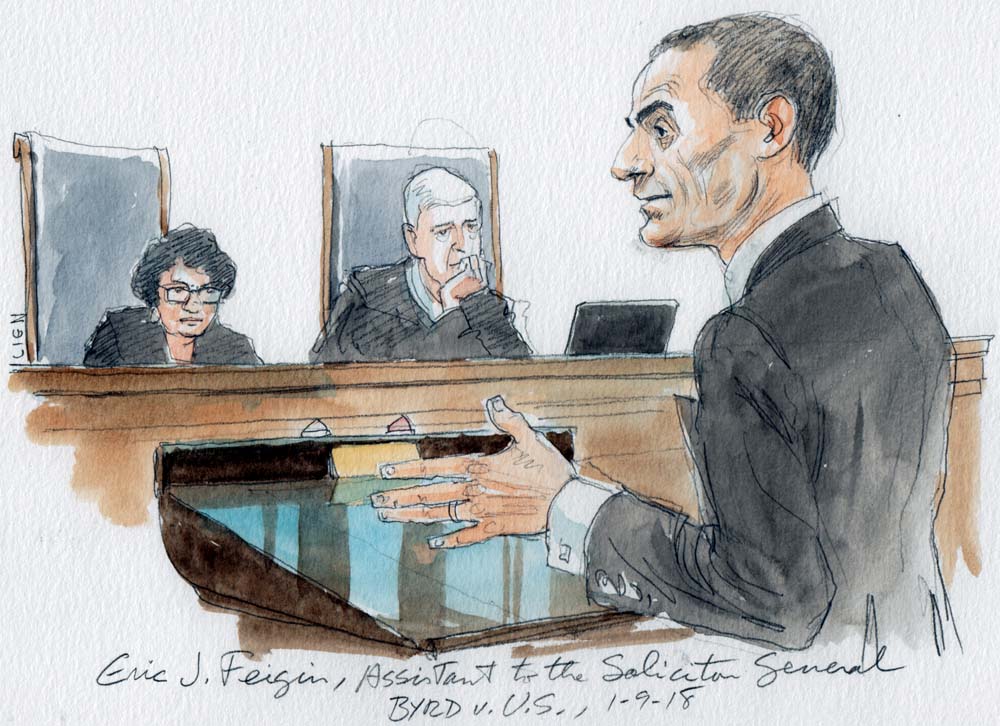 The second case, Collins v. Virginia, brings us to the word of the day, “curtilage”, as in do the police need a warrant to look under the tarp concealing the motorcycle parked on your curtilage? 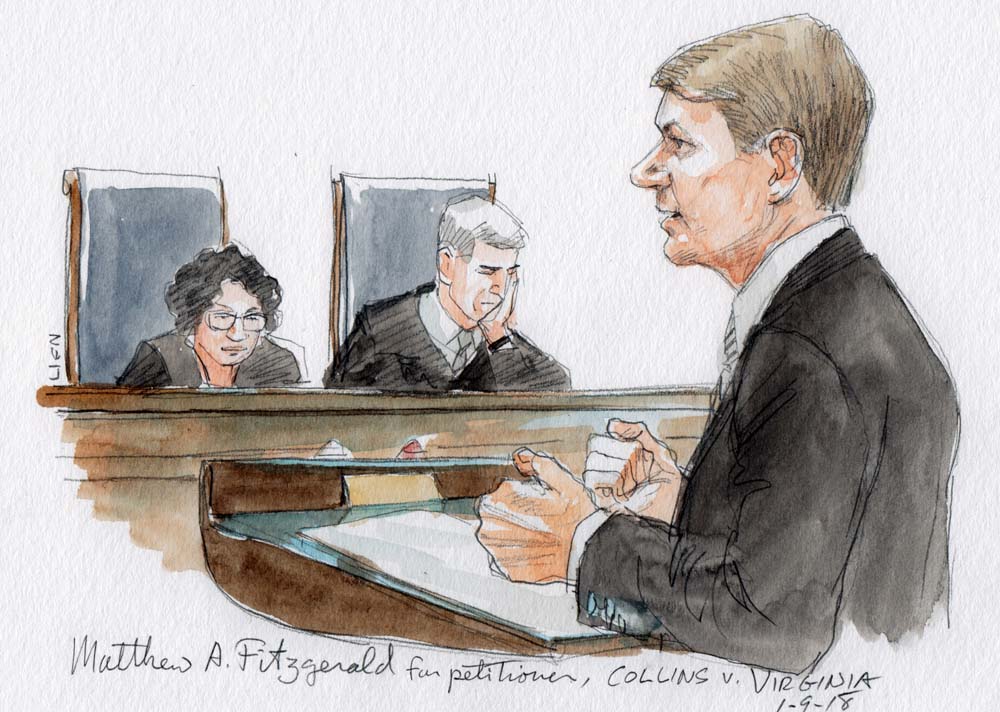 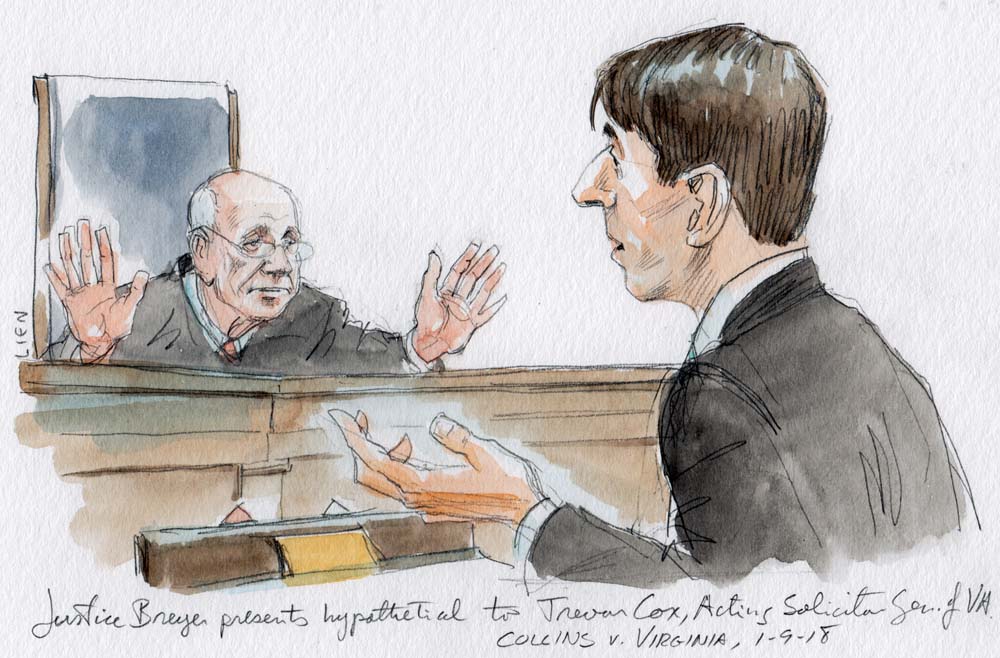 To get the flavor of today’s arguments check out Mark Walsh’s “view” from the courtroom.

Despite the frigid temperature this morning people lined up for a seat to hear arguments involving water rights. The Supreme Court acts as a kind of trial court for disputes between the States in what are called original jurisdiction cases because they originate here instead of coming from the lower courts. 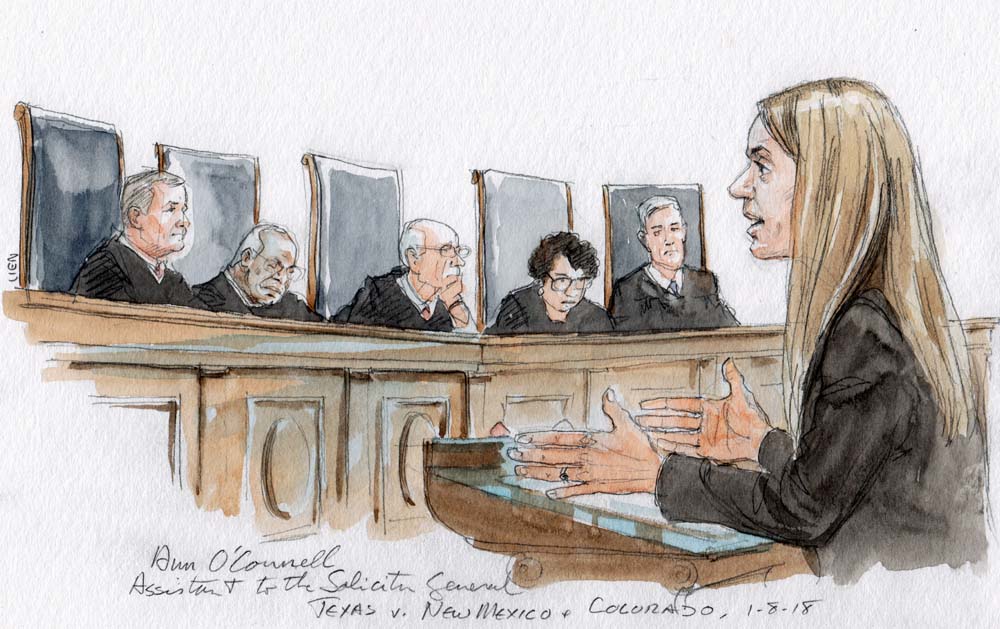 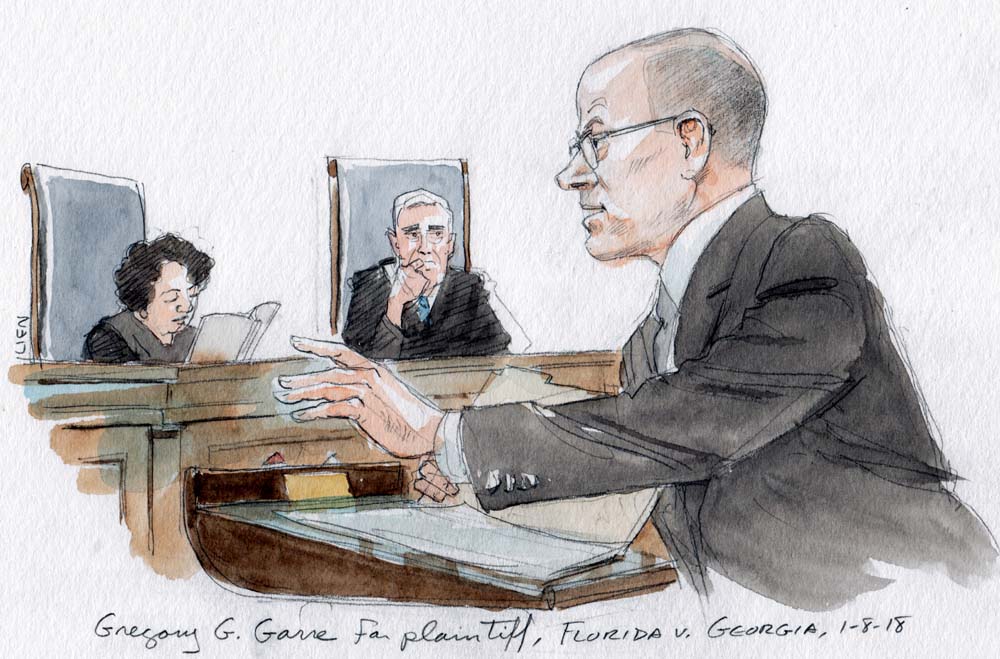 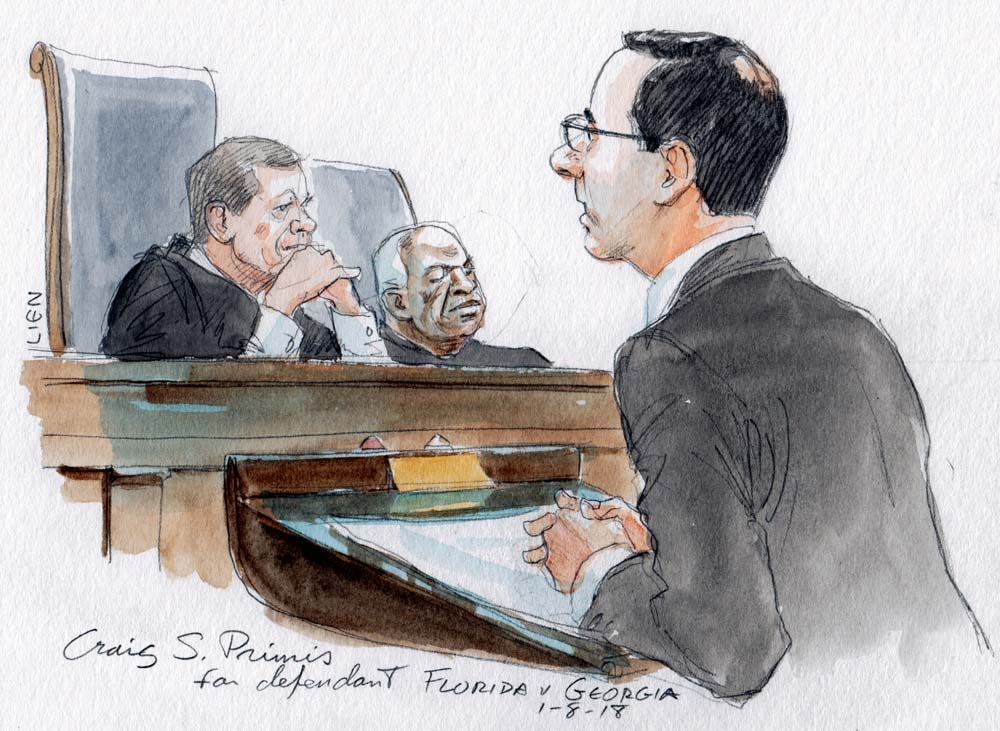