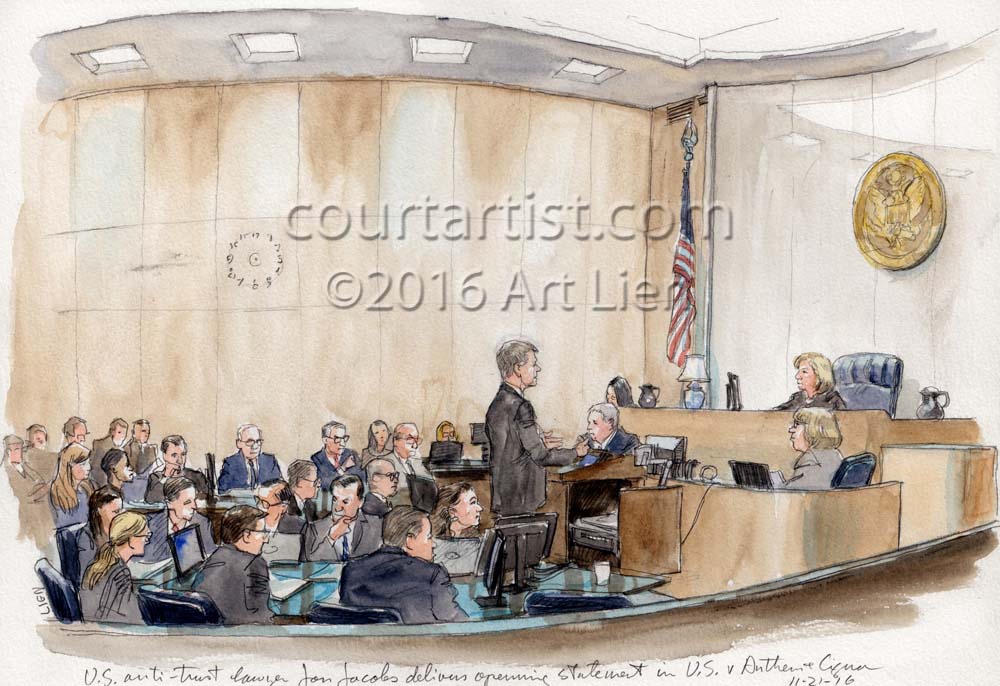 It’s not getting much attention but there’s a pretty important antitrust trial underway in the courtroom of U.S. District Judge Amy Berman Jackson. The Justice Department is seeking to block the merger, actually more of a takeover, between the insurance companies Anthem and Cigna. Each side, of course, argues opposite results for the health care consumer. 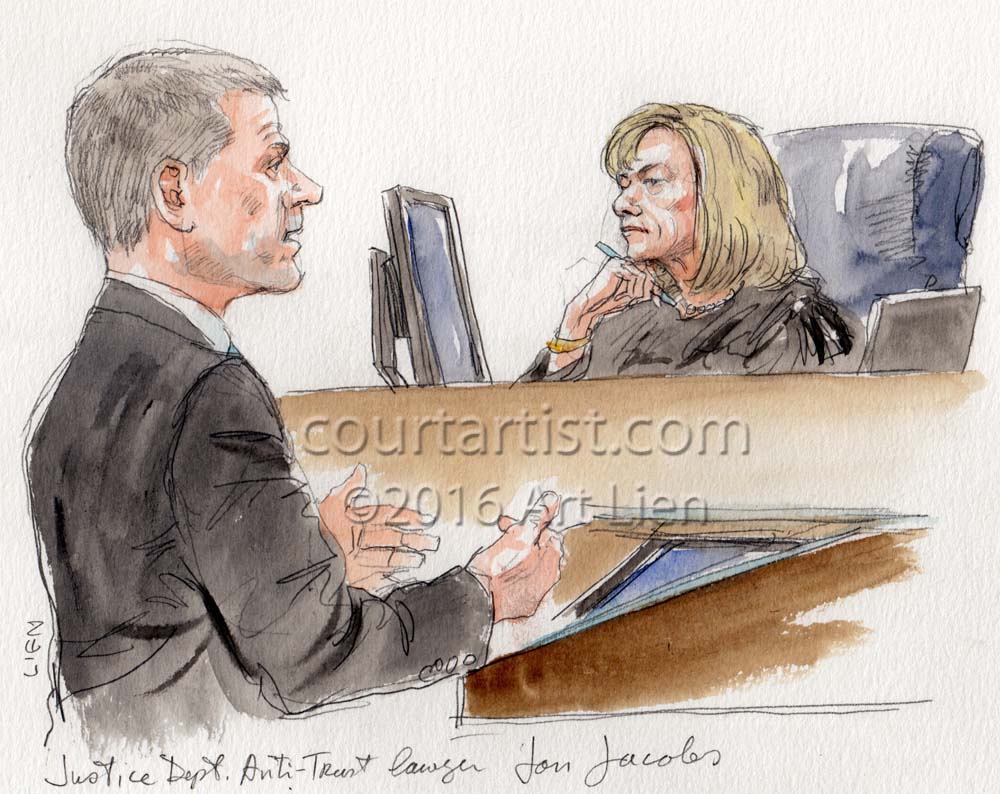 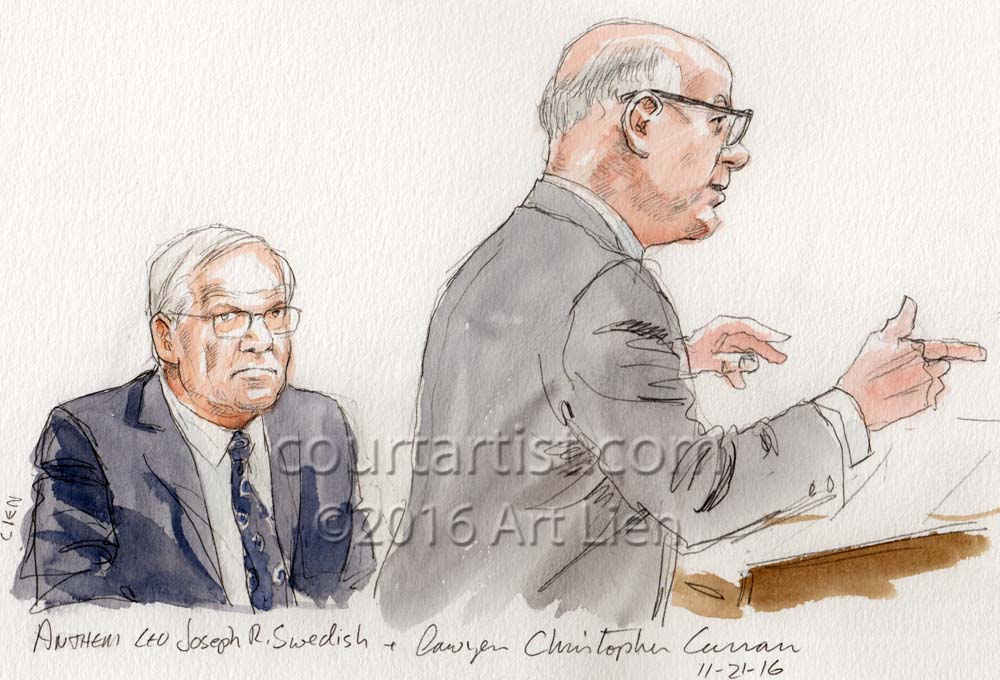 Anthem’s CEO, Joseph R. Swedish testified on the first two days of trial which began last Monday and is expected to end before the new year. Another antitrust lawsuit, this time between Aetna and Humana, begins December 5. 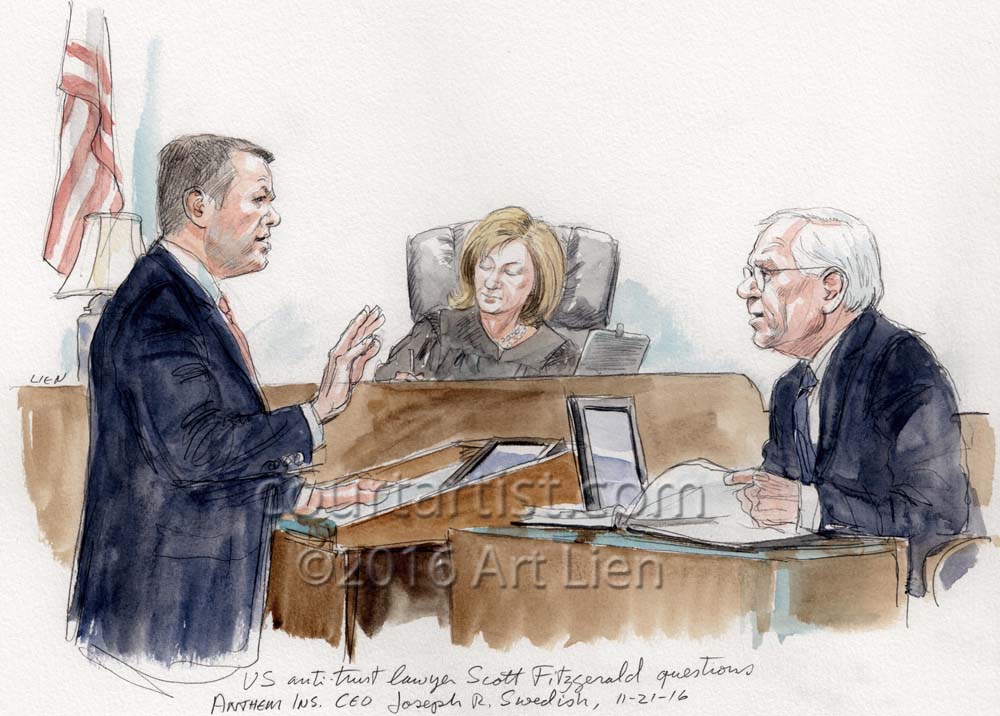 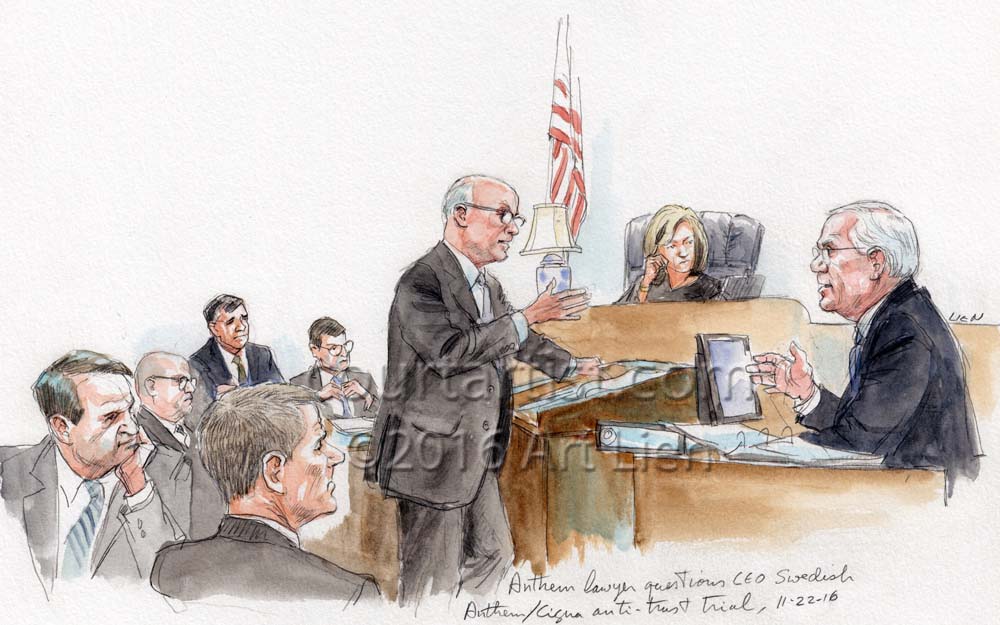 A news story about the trial can be found here.