The Last Pieces Of The Puzzle 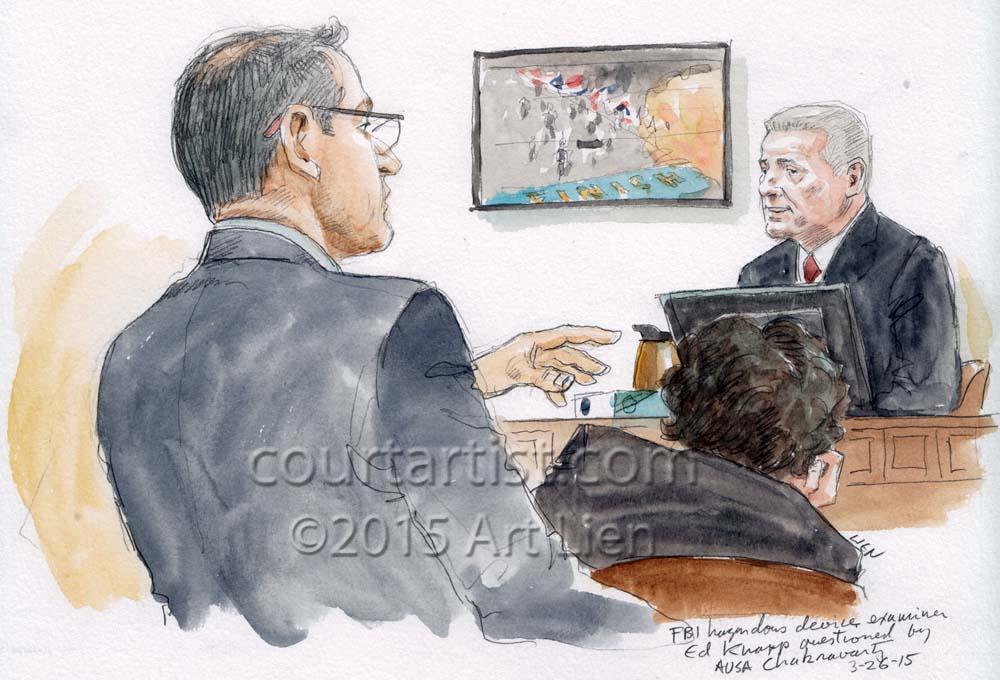 Prosecutors at the Tsarnaev trial today called an FBI chemist and FBI hazardous devices expert to who both testified about the explosive devices used in the marathon bombing and Watertown shootout. But one detail is still missing, where the bombs were assembled. 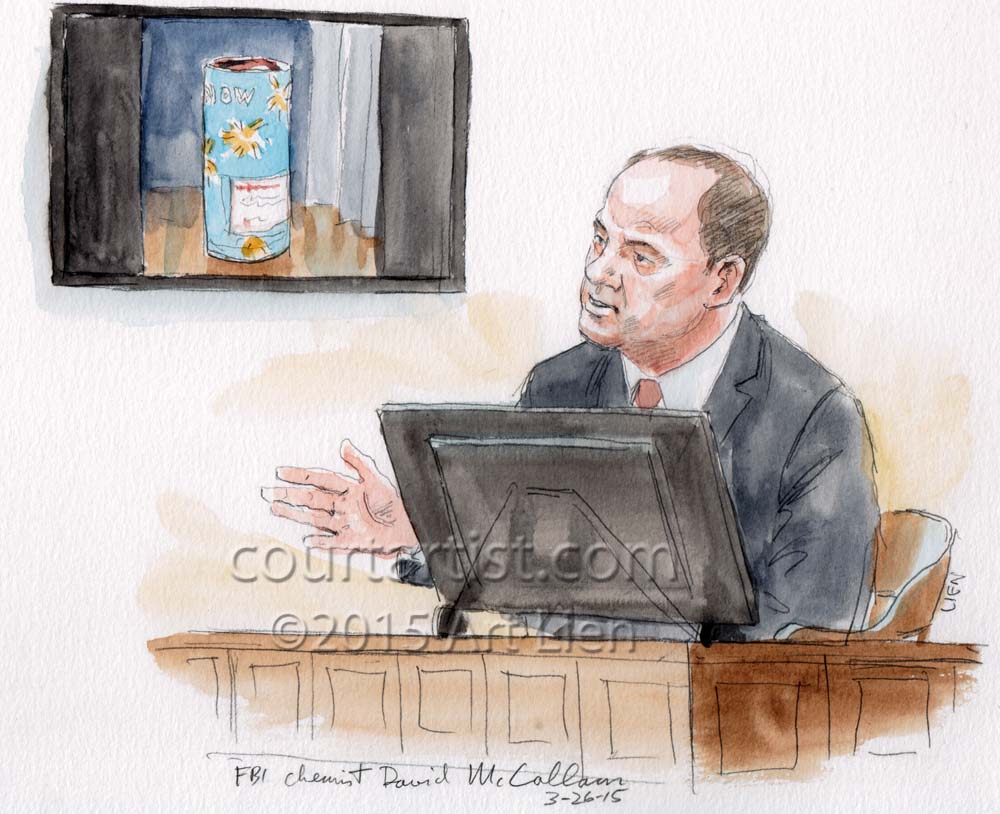 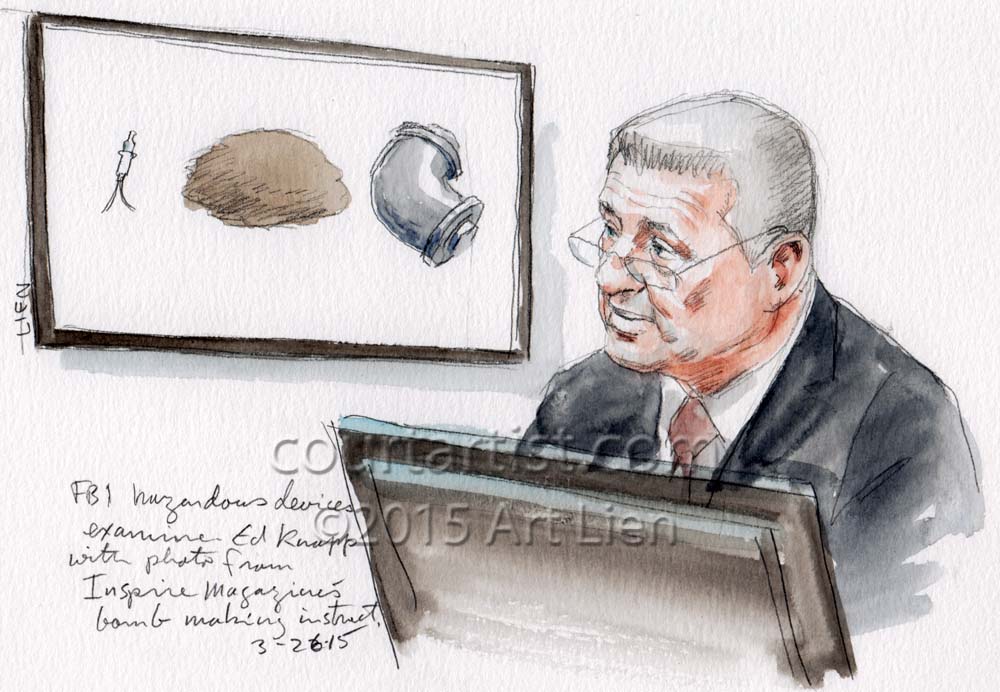 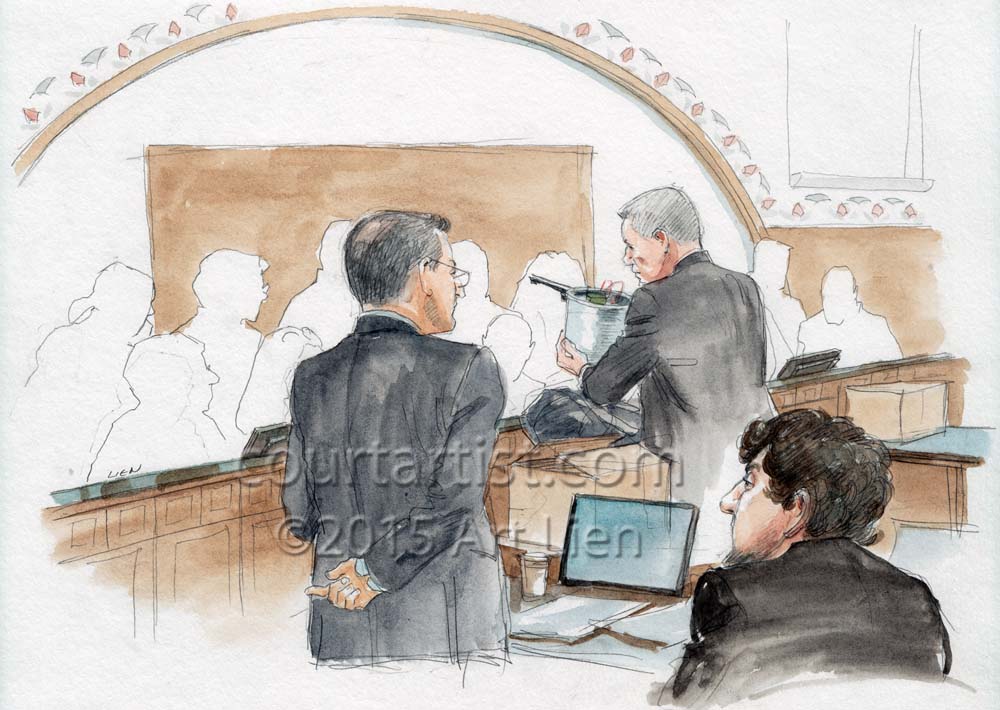 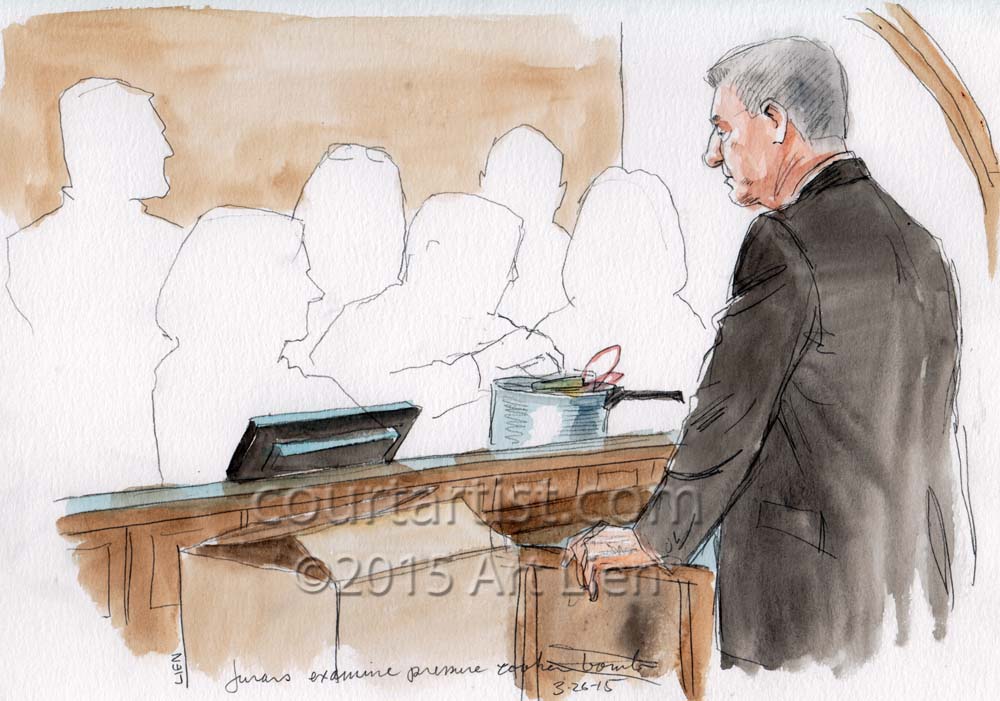 At the end of the day a medical examiner was called and jurors were shown autopsy photos of bombing victim Krystle Campbell. 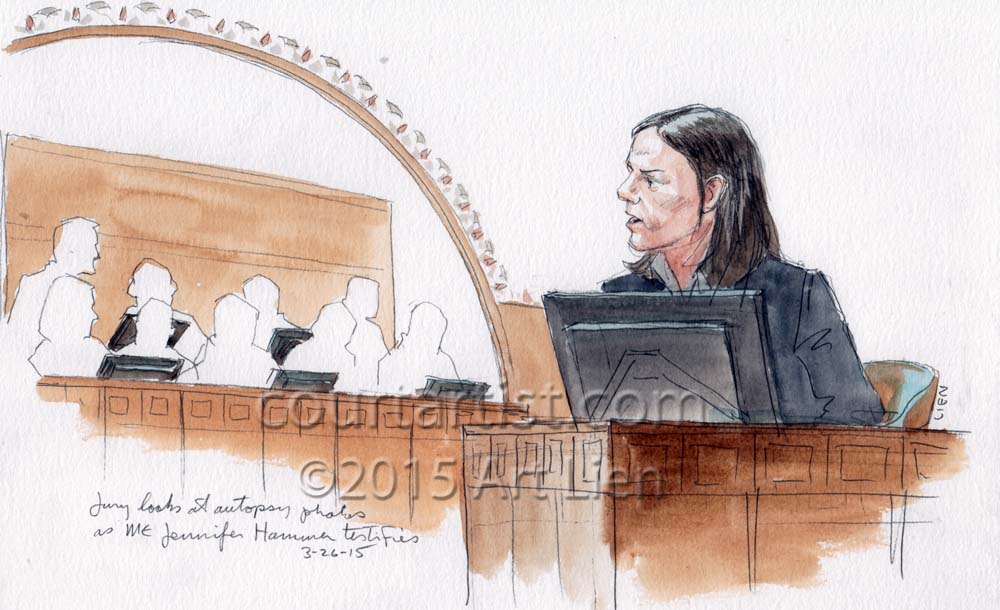