The city council of Roswell, Georgia – which has more cell towers than square miles – denied a request by T-Mobile to erect a cell phone tower in a residential area. No reason for the decision was given in the city’s letter of denial though the meeting minutes were supplied within a few weeks. 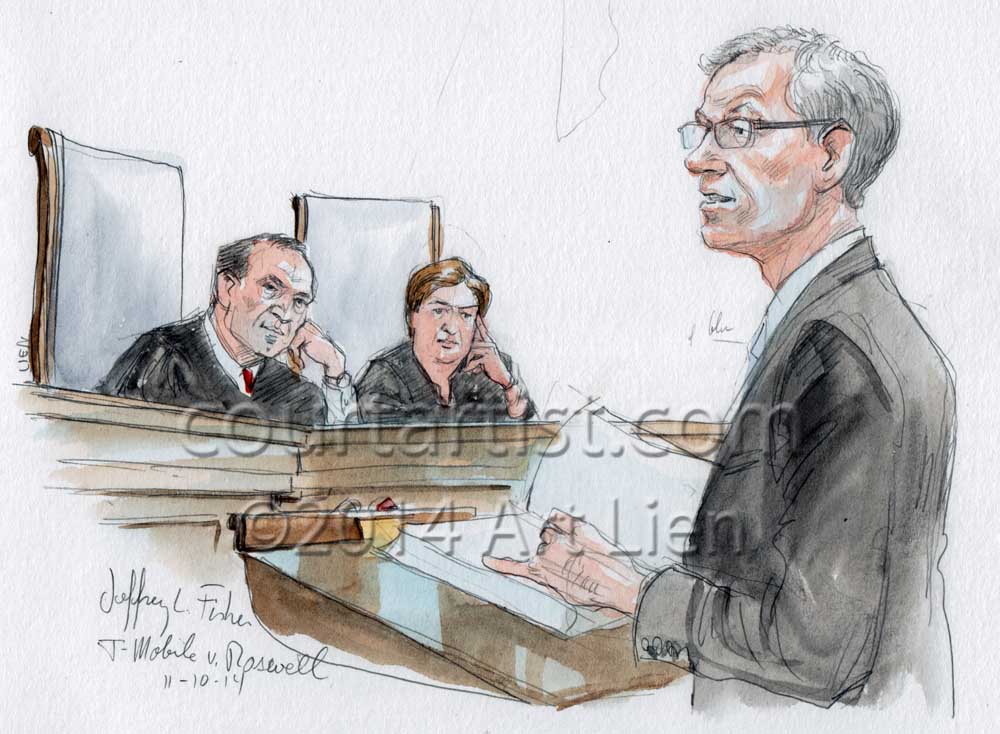 T-Mobile’s lawyer told the Court that the explicit reasons “supported by substantial evidence contained in a written record” should accompany the city’s decision. 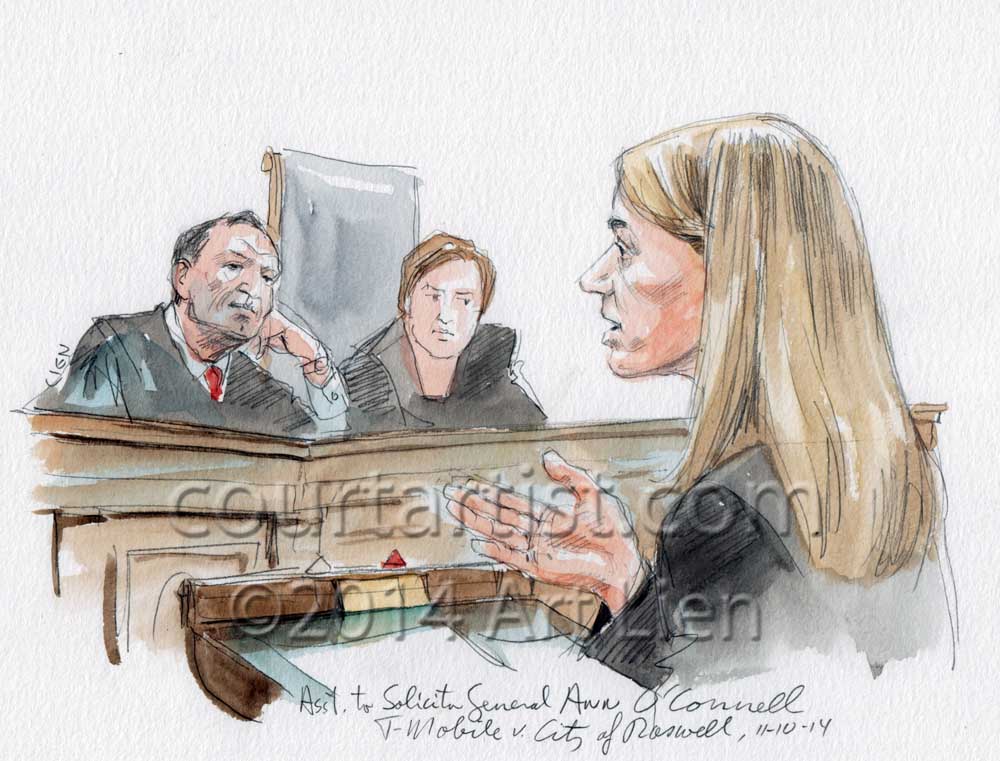 The Solicitor General’s lawyer said that it is sufficient that the reasons for the denial may be found in the minutes. 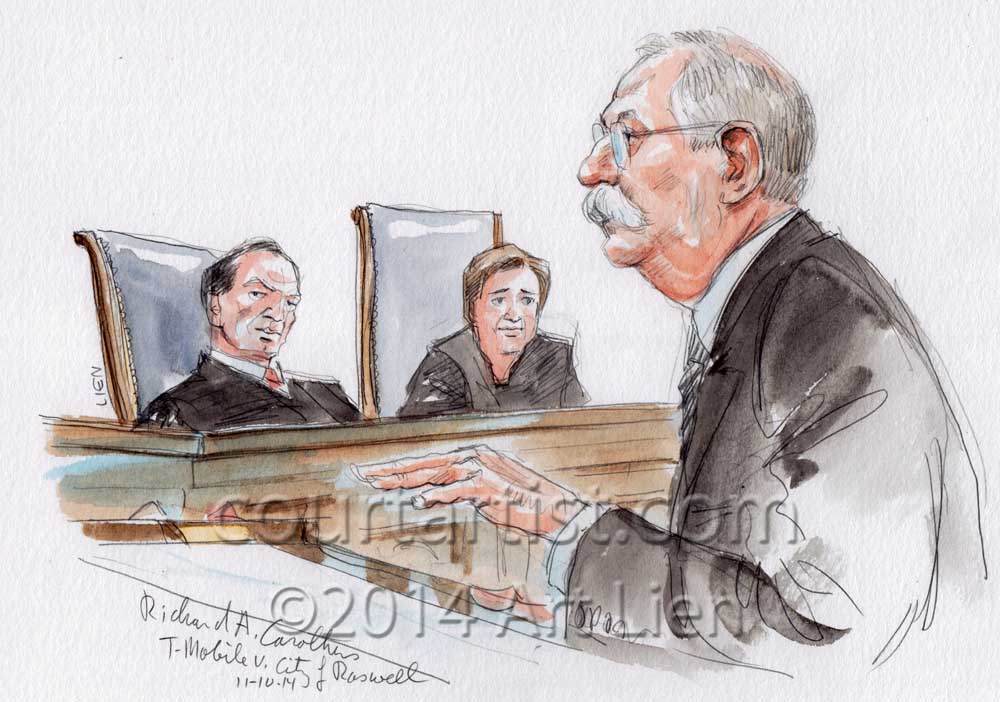 And the lawyer for the City of Roswell suggested an interesting approach in that he supported the SG’s argument that the reasoning can be found in the minutes but added that the letter of denial was not actually the decision. The decision by the city council, he argued, was not taken until the minutes were approved. The earlier letter of denial was merely a notification.

There was, of course, much more to the argument than what I’m capable of reporting. For more see Miriam Seifter’s analysis on SCOTUSblog.