Jefferson Guilty (but not for “cold cash”) 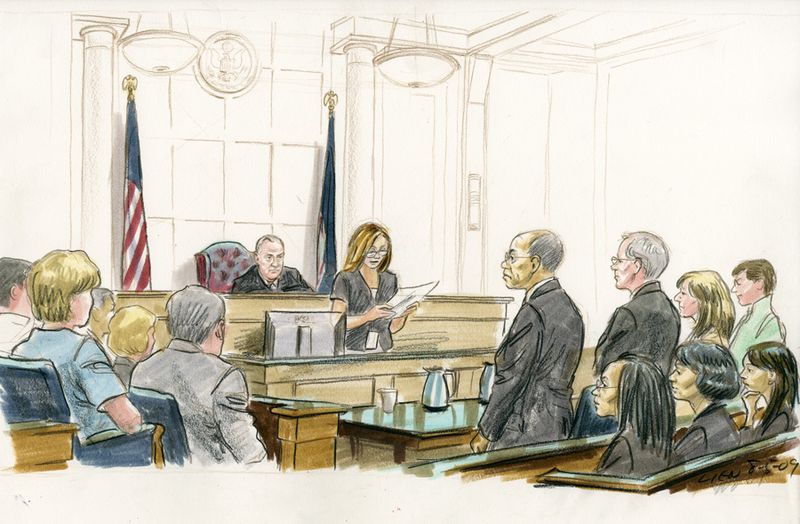 The jury in the trial of former Congressman William Jefferson, infamous for the $90,000 in marked bills found in his freezer, returned a verdict late yesterday, the fifth day of their deliberations.  Although Jefferson was found guilty on 11 of 16 counts the jury acquitted on the Foreign Corrupt Practices Act (note that as of this posting Wikipedia is wrong on FCPA conviction) charge that related to the “cold cash” intended as a bribe to the Nigerian Vice-President.