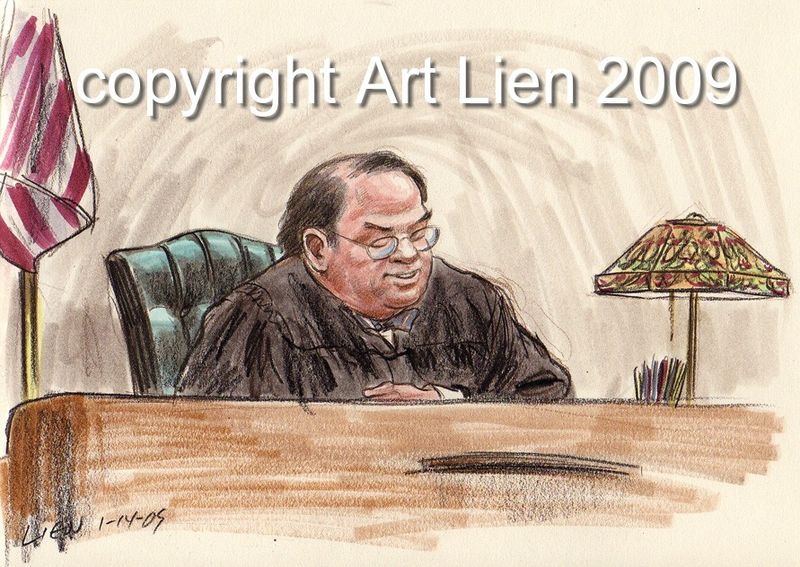 Mohammed El Gharani, a citizen of Chad, was captured in Pakistan seven years ago when he was 14 years old, and has been held at Guantanamo ever since.

The government’s case relied mainly upon the unsubstantiated statements of two other detainees, and in granting Gharani’s habeas petition, Judge Leon said, “a mosaic of tiles bearing images this murky reveals nothing about [Al
Gharani] with sufficient clarity, individually or collectively, that
can be relied upon by this Court.”  He ordered the prisoner released “forthwith.”