Sentencing is peachy for Italia Federici 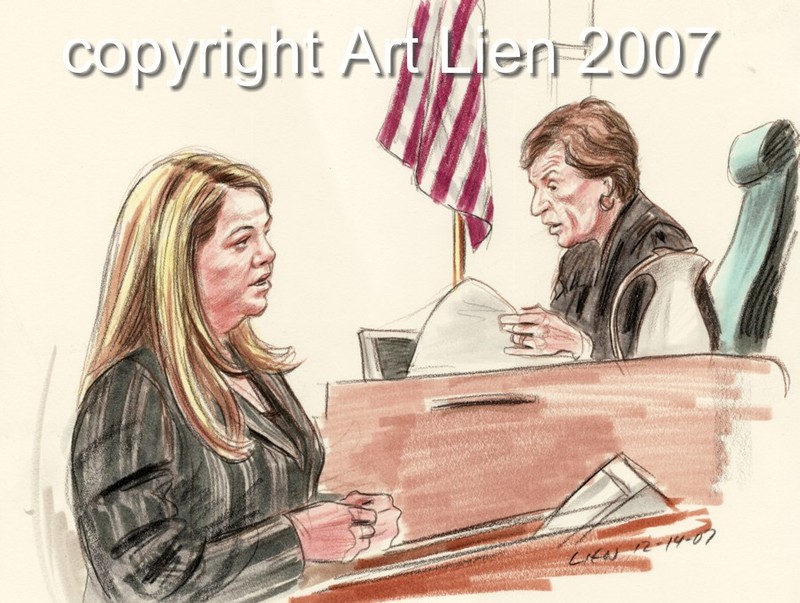 Republican environmental advocate, and co-founder of CREA, Italia Federici was sentenced yesterday to a mere two months in a half-way house for tax evasion and obstructing a Senate investigation. Ms Federici, who once worked on former Interior Secretary Gale Norton’s Senate bid, was romantically involved with the number two official at the Department of the Interior, J. Stevens Griles at the same time CREA was receiving checks totaling $500,000. from indian tribes represented by Jack Abramoff. Said her lawyer,
“each man had his own agenda and each man used her for their own pleasure and gain”.