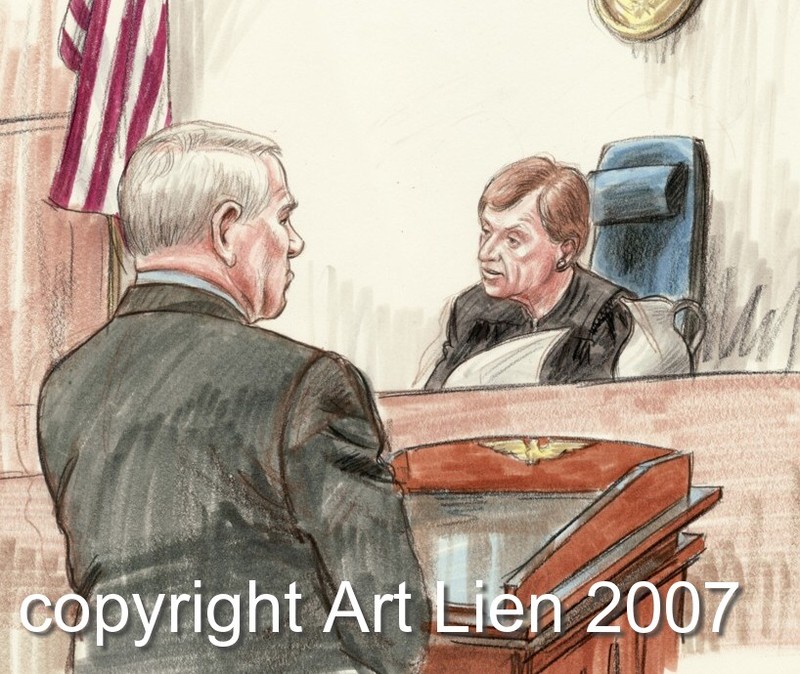 The former number-two official at the Interior Department under Gale Norton pleaded guilty today to lying to the Senate Indian Affairs Committee about his ties to disgraced lobbyist Jack Abramoff; a tie with a romantic knot. The link between the former Deputy Secretary of the Interior, J. Steven Griles, 59, and Abramoff was Italia Federici, the head of a 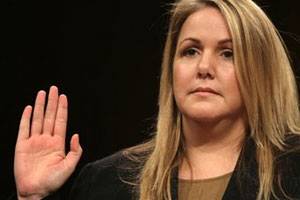 conservative nonprofit called the Council of Republicans for Environmental Advocacy, or CREA.
Abramoff is said to have funneled around $500,000 to her organization in exchange for access to Norton, a co-founder of CREA, and Griles, Federici’s  then paramour.

Salon has a story about Italia here.