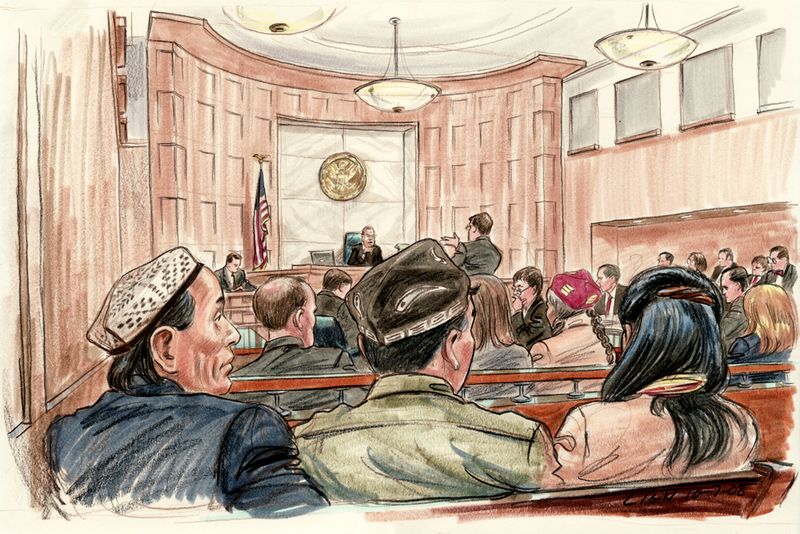 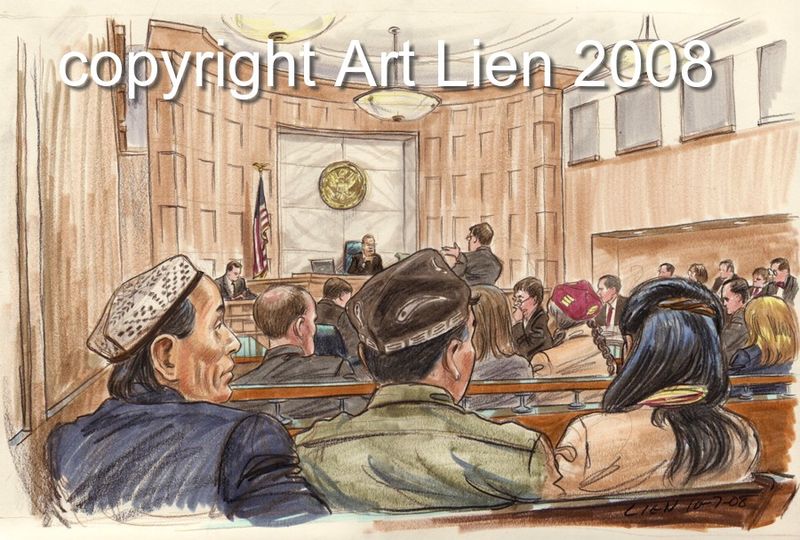 Applause erupted in a packed courtroom today after Judge Ricardo Urbina ordered the government to bring 17 Chinese Muslims held at Guantanamo for the past seven years into his courtroom at 10am Friday.  The Uighur detainees, whom the government concedes are not enemy combatants, have no country willing to take them in, and return to China would likely mean imprisonment or worse. 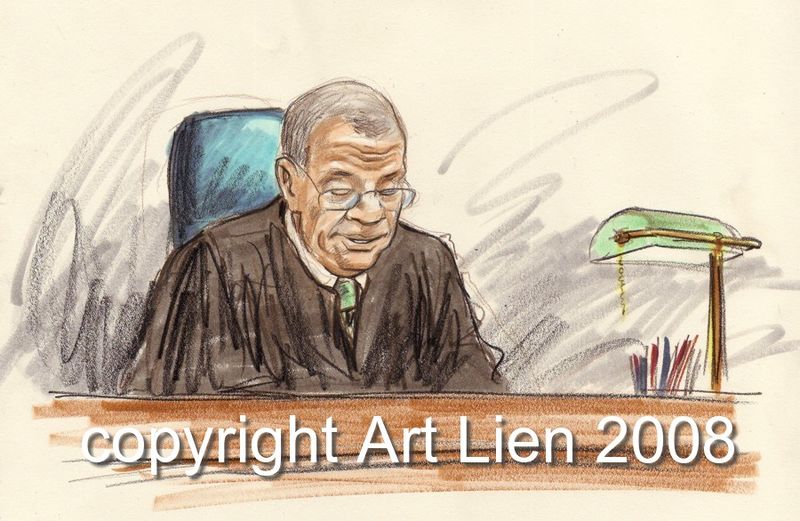 Judge further ordered that the Uighurs are not to be questioned or detained by immigration officials. “Nothing will happen to these people,” he said.

The government is likely to seek a stay of the order from the Court of Appeals.