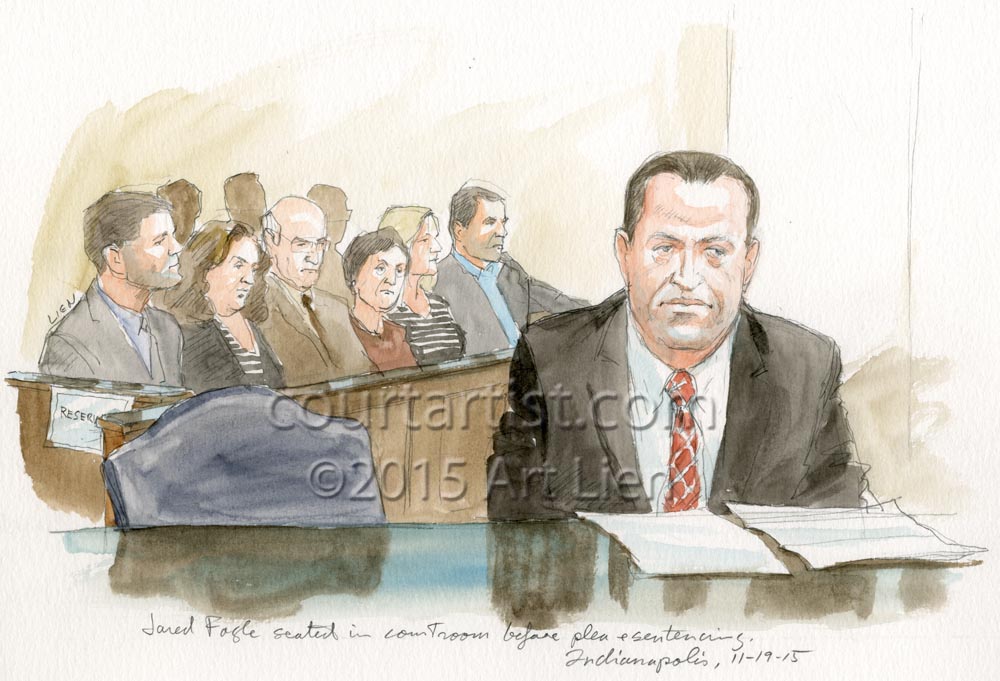 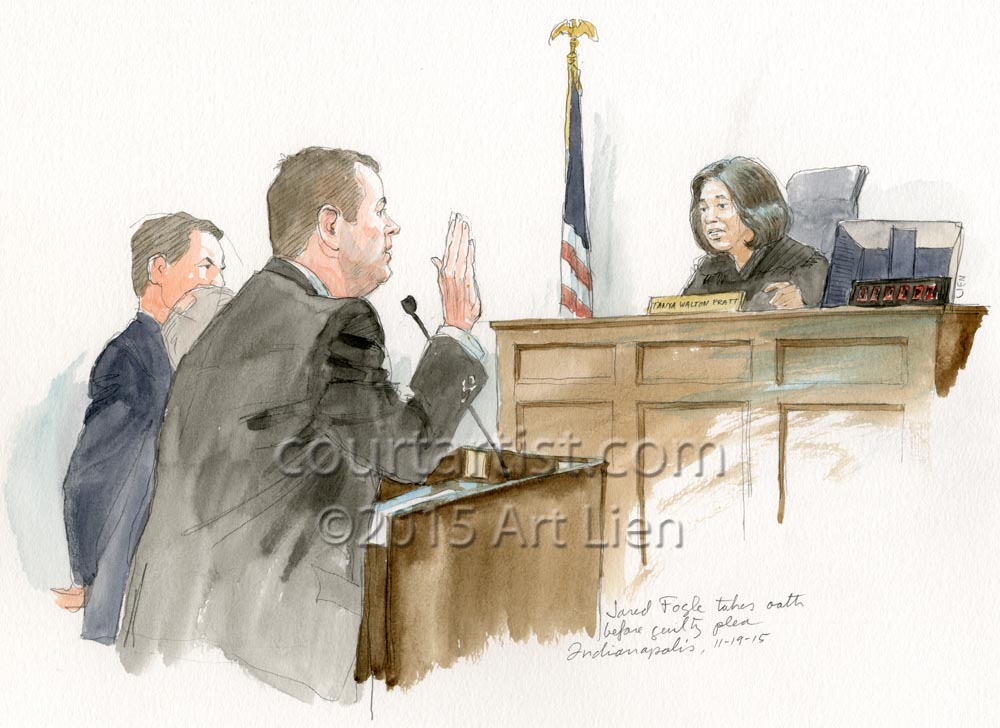 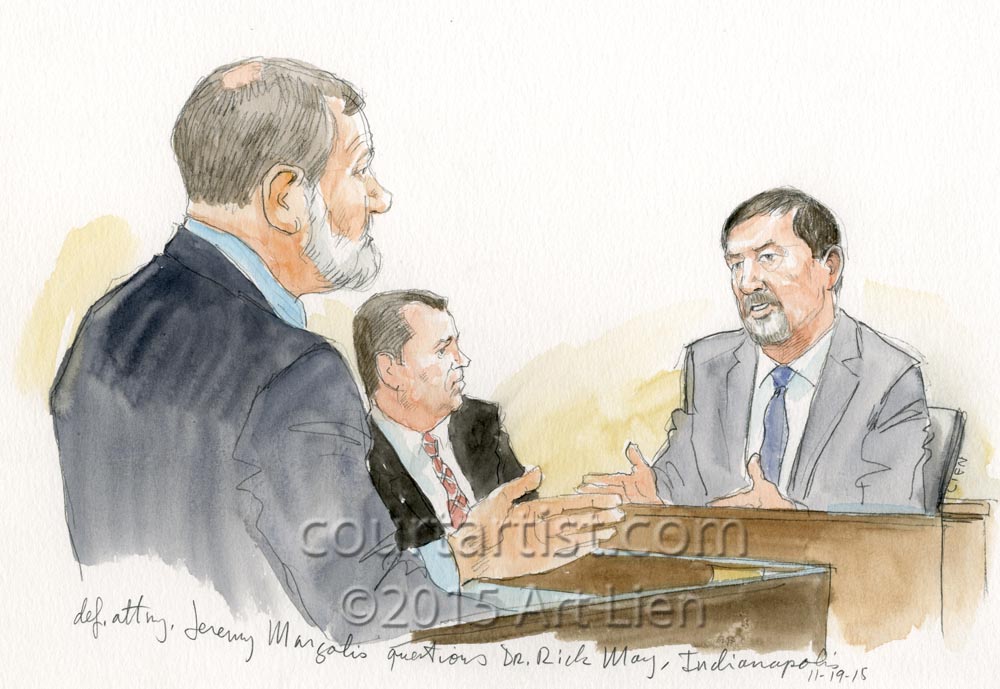 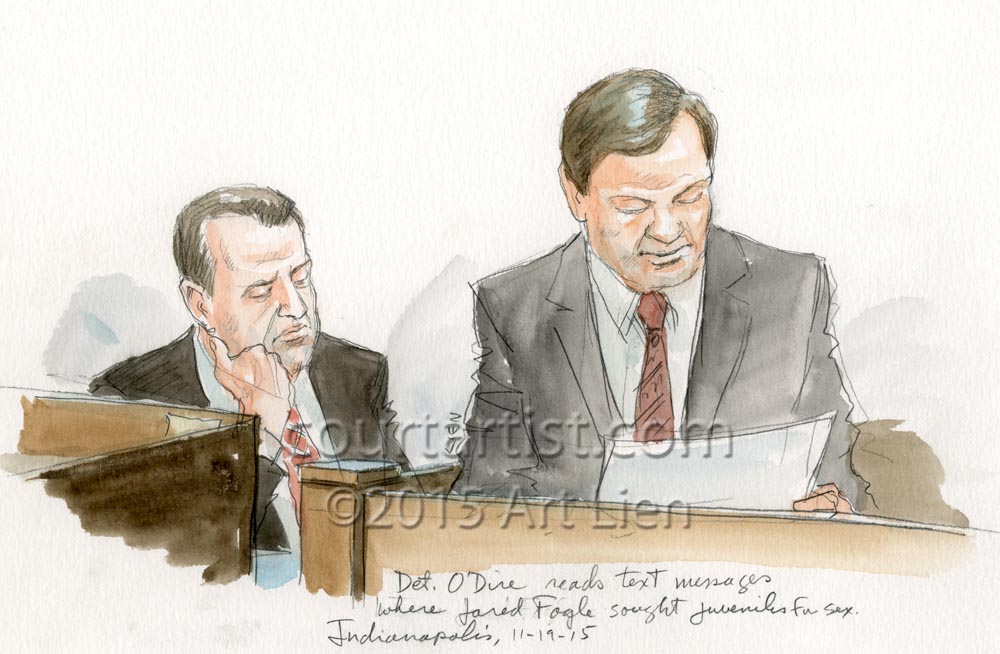 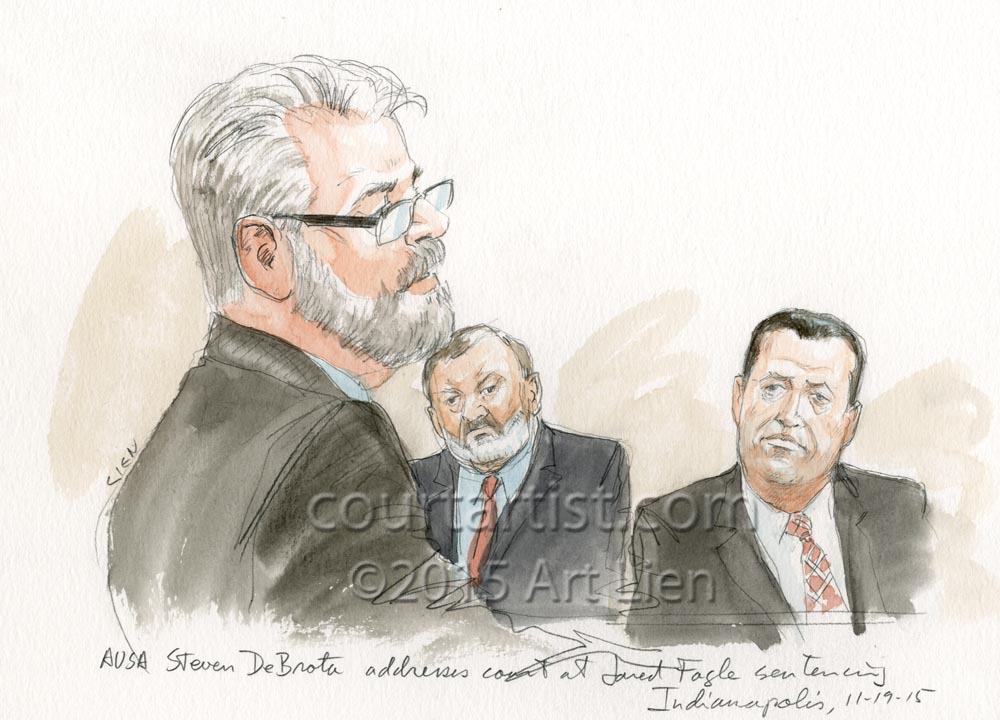 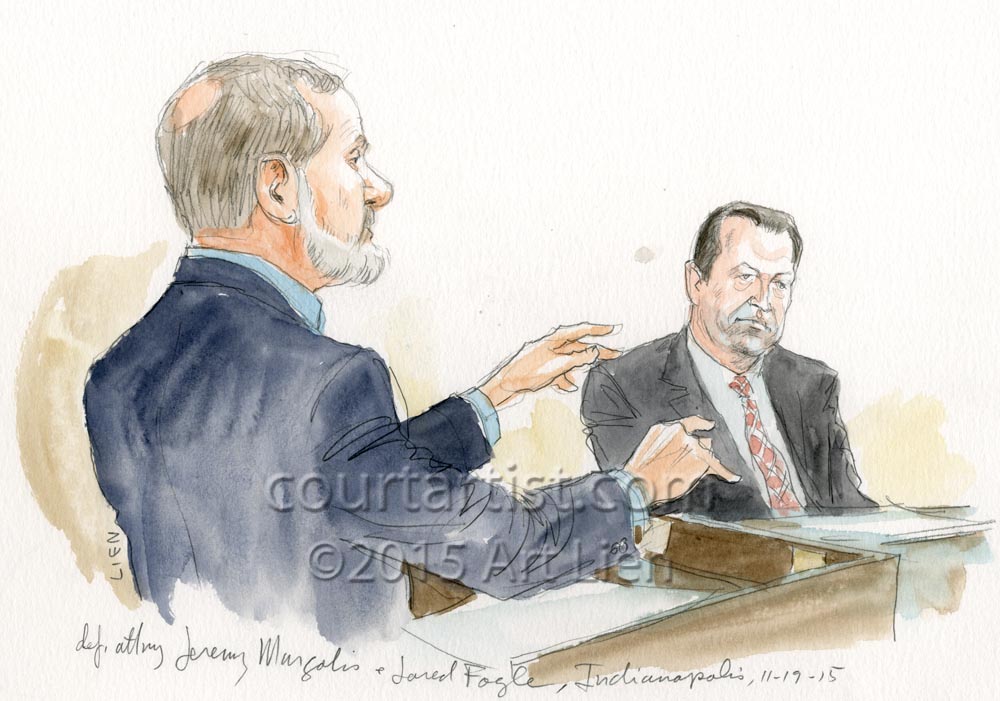 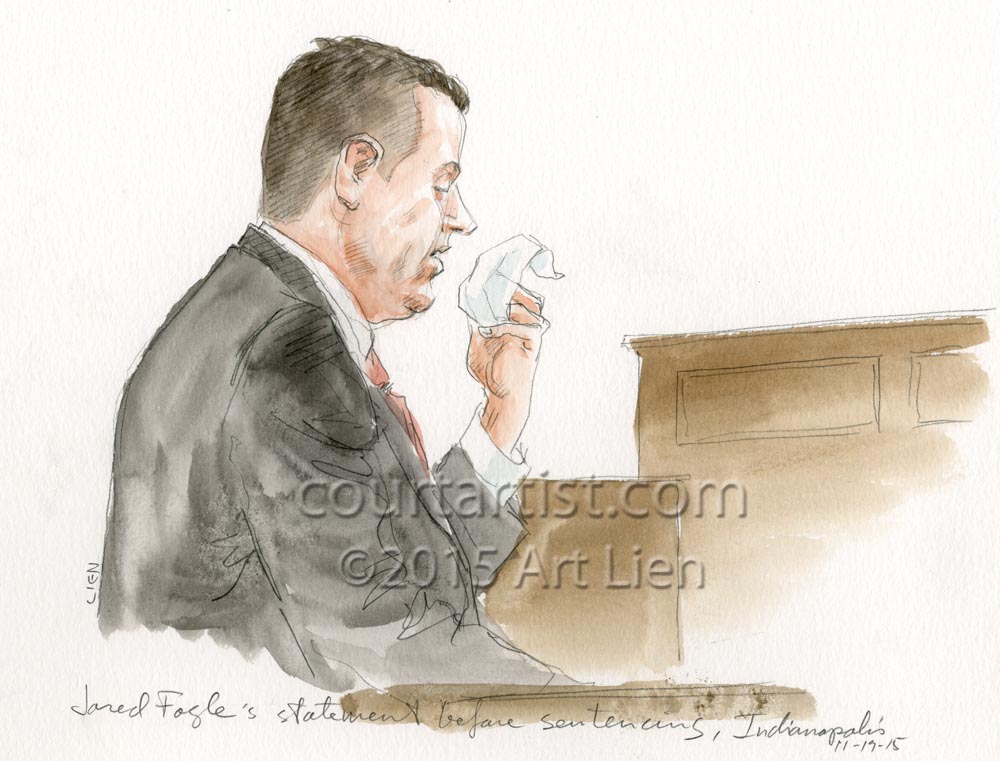 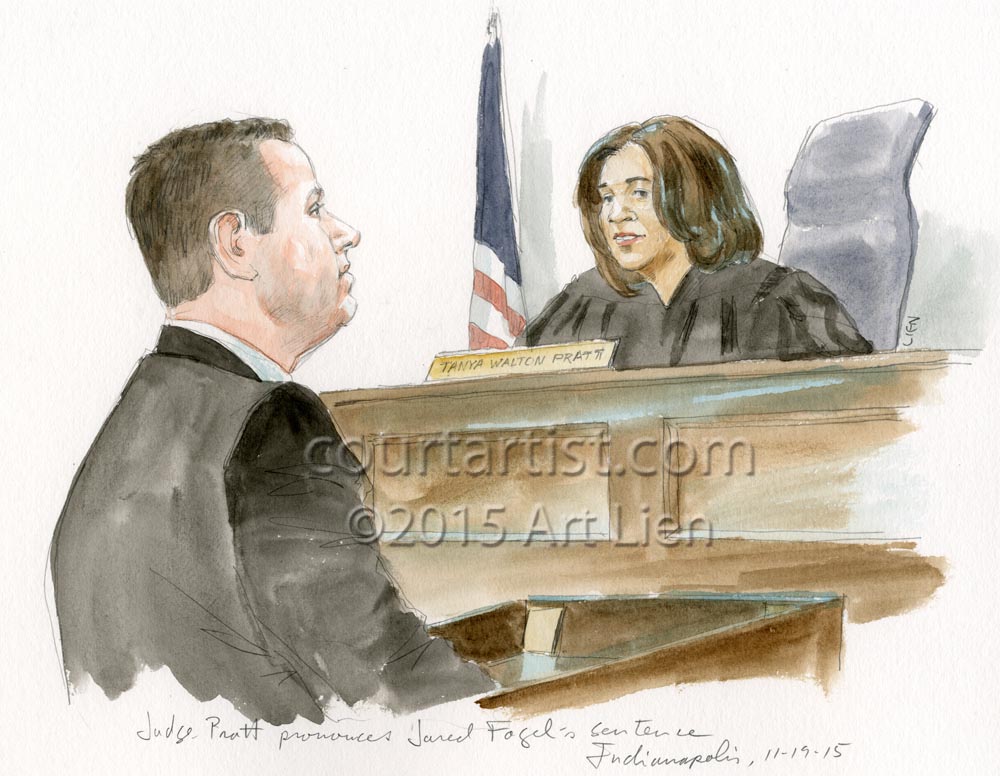 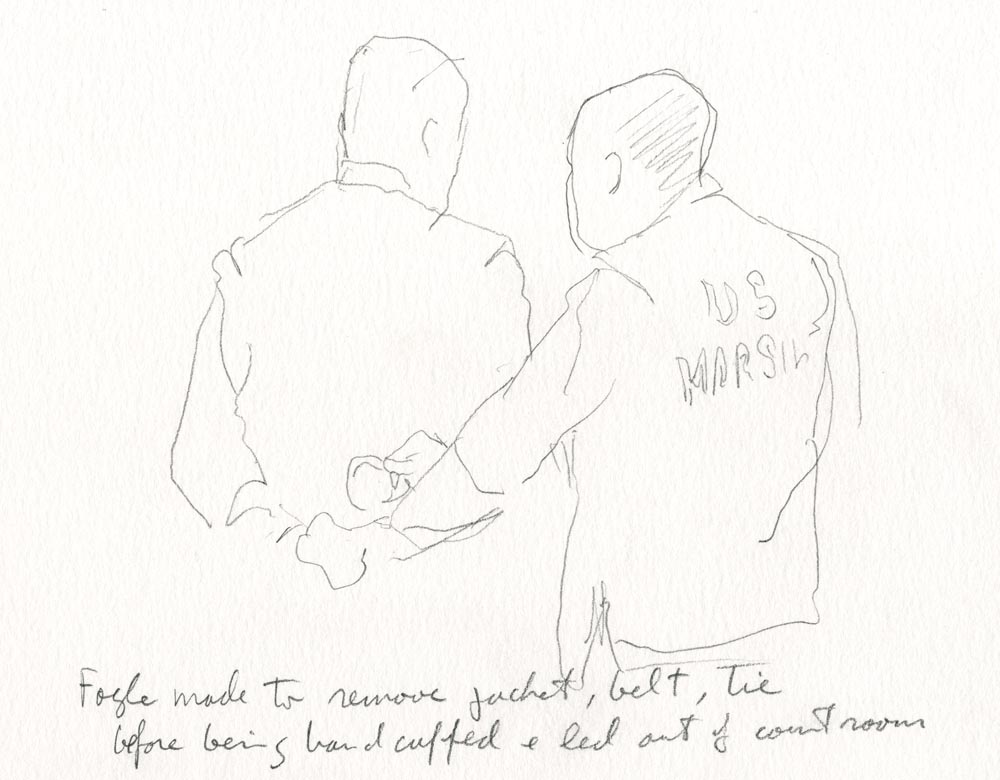 HIV, Prostitution and the First Amendment 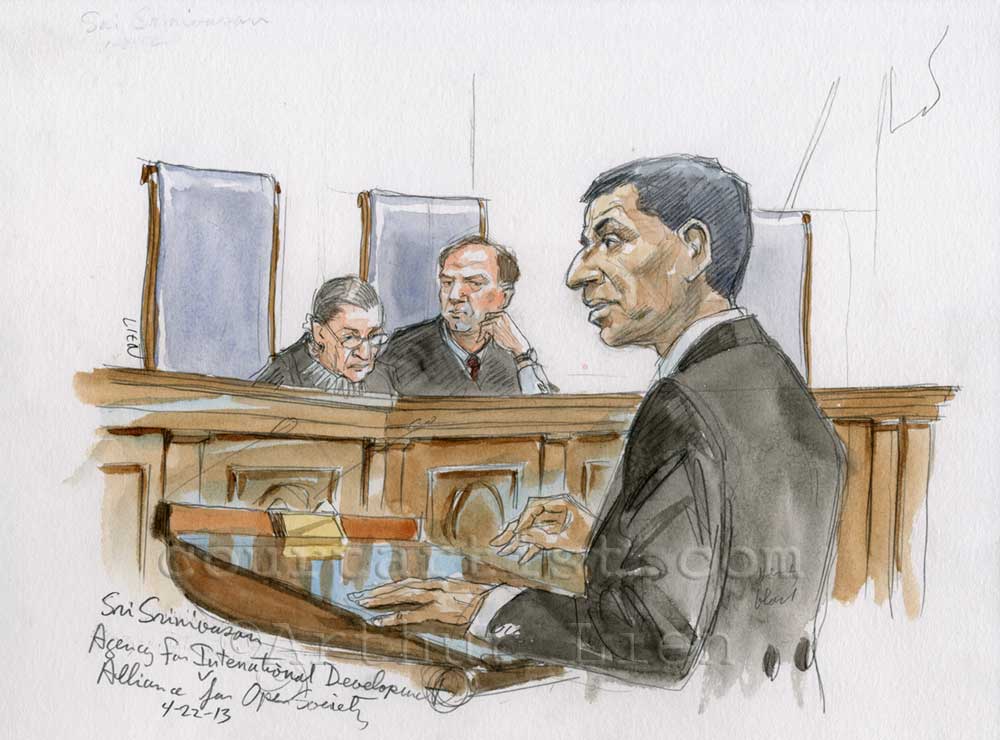 Yesterday the Supreme Court heard arguments on whether the U.S. government can require NGO’s working overseas to fight HIV and AIDS to espouse an anti-prostitution policy as a requirement to receiving funds. 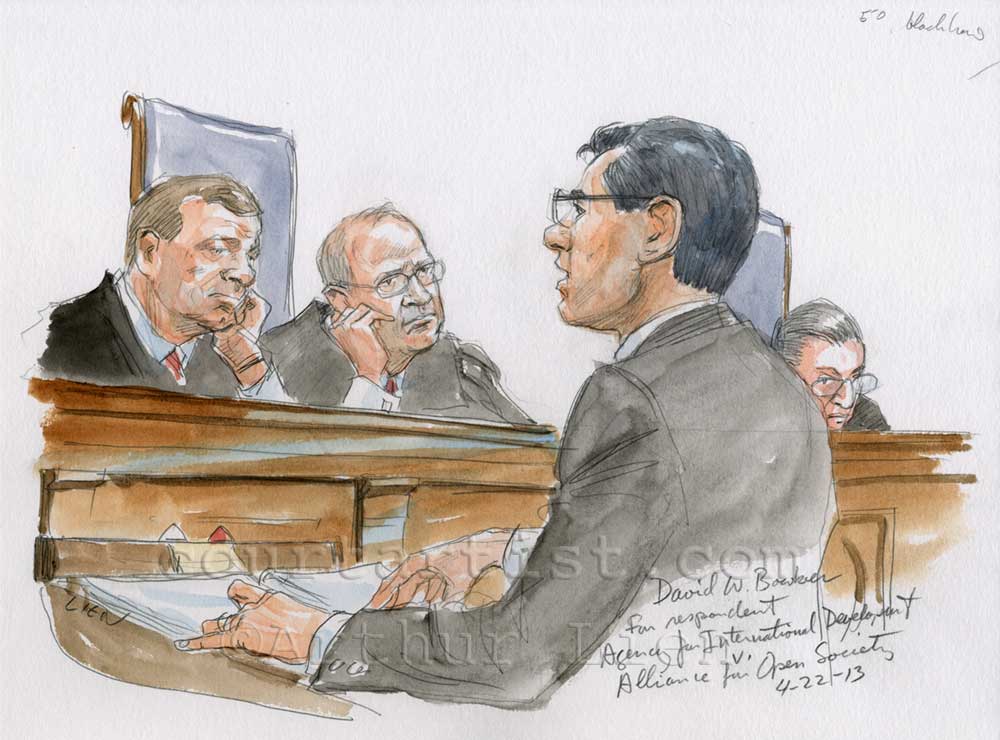 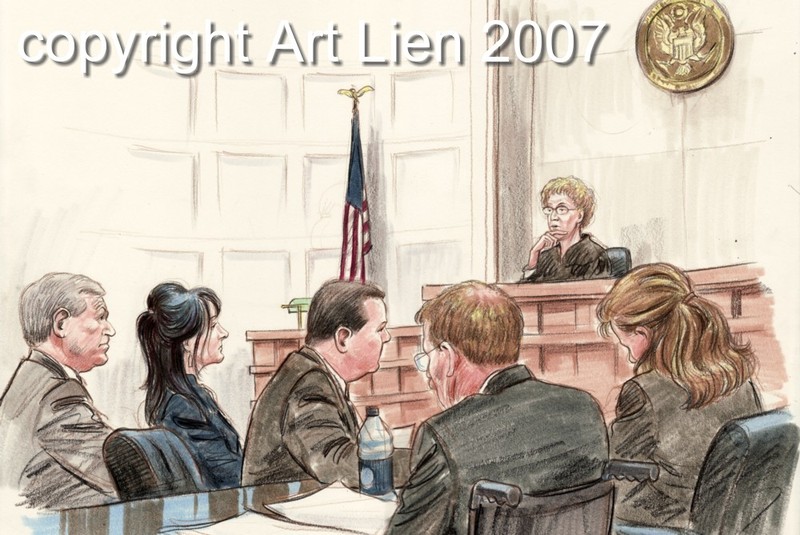 The courtroom was packed yesterday for a routine status hearing in the prostitution case against Deborah Jeane Palfrey, AKA the DC Madam, after the resignation Friday of a former client who happened to be the State Department’s director of foreign assistance and administrator of the U.S. Agency for International Development.

Ms Palfrey was there to fire her highly regarded public defender, and ask the judge for $150,000 to hire a new lawyer. Judge Gladys Kessler agreed to appoint a new lawyer, but not of Palfrey’s choosing. “You are operating under the Criminal Justice Act because of indigent
issues,” the judge explained. “It does not give you the right to select
counsel.” 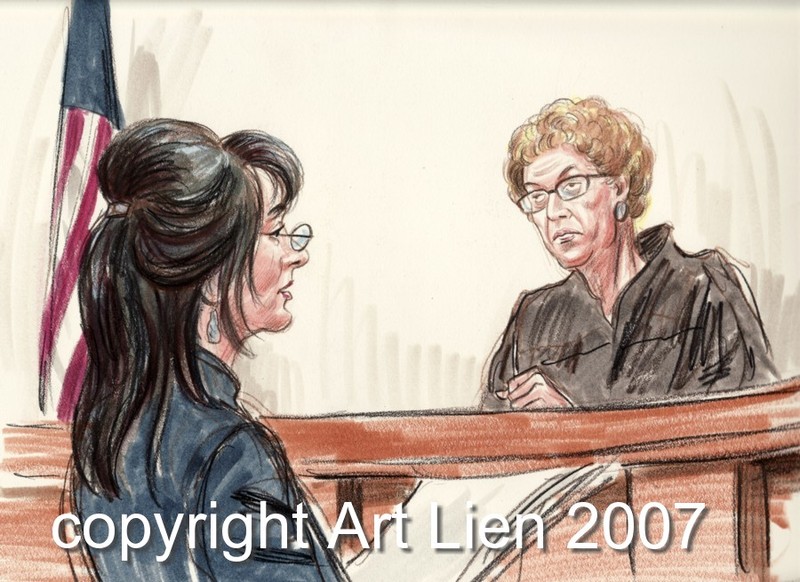 At the conclusion of the hearing the defendant had one more request. She told the judge that she holds 5000 shares of Dolby Laboratories. “The stock has increased in value approximately $13 a share” — to $37 — “since this particular asset was seized, “I really do believe it’s at its peak. I’d like the court to order this stock be sold as soon as possible.” The judge said she could not do that.