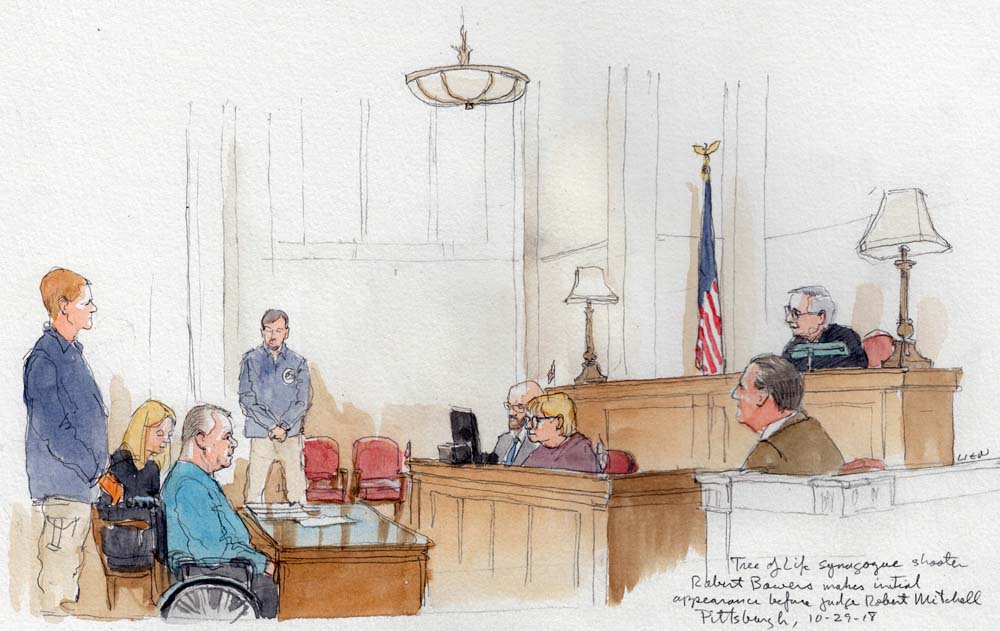 What can one say, yet another mass shooting. This time at Pittsburgh’s Tree of Life Synagogue. Eleven worshipers murdered. 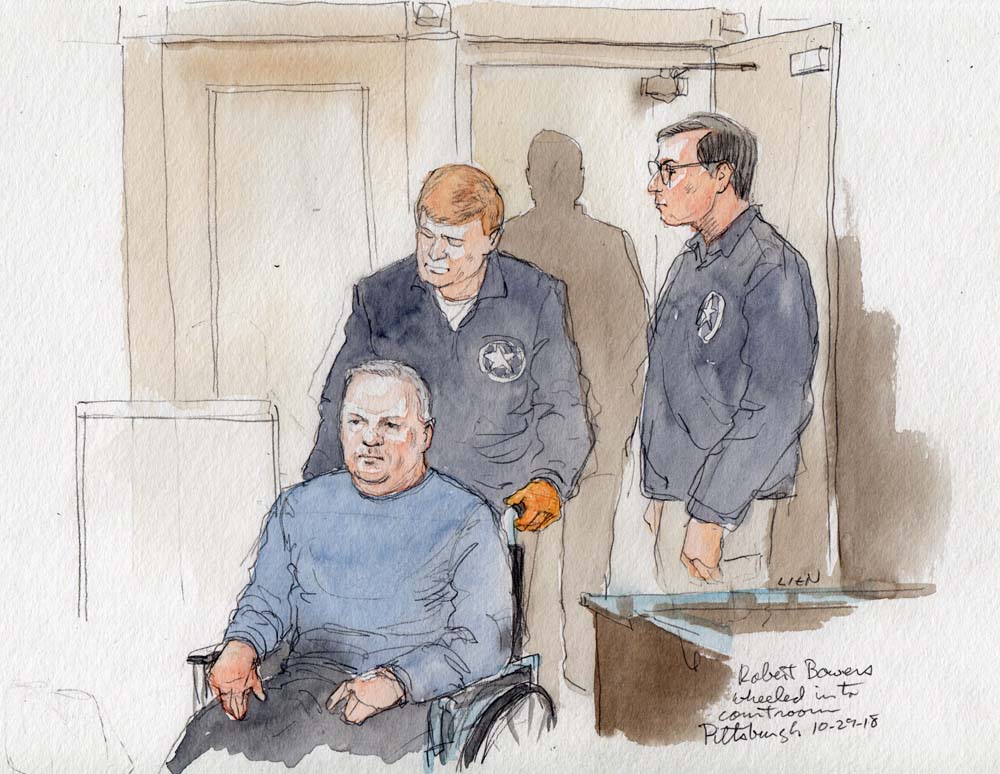 The shooter, pushed into the courtroom in a wheelchair, appeared remarkably unremarkable. A poor pathetic shlub who became the instrument of evil. 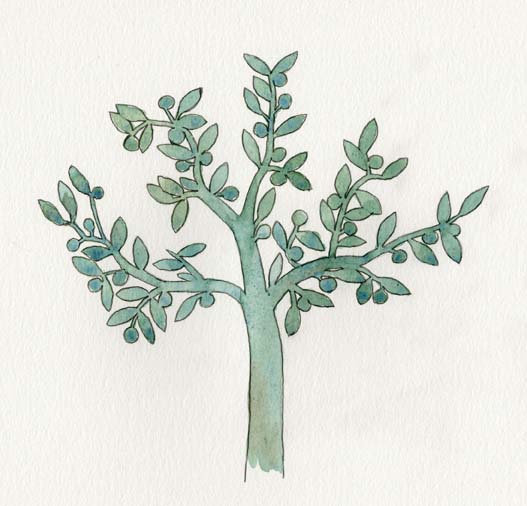 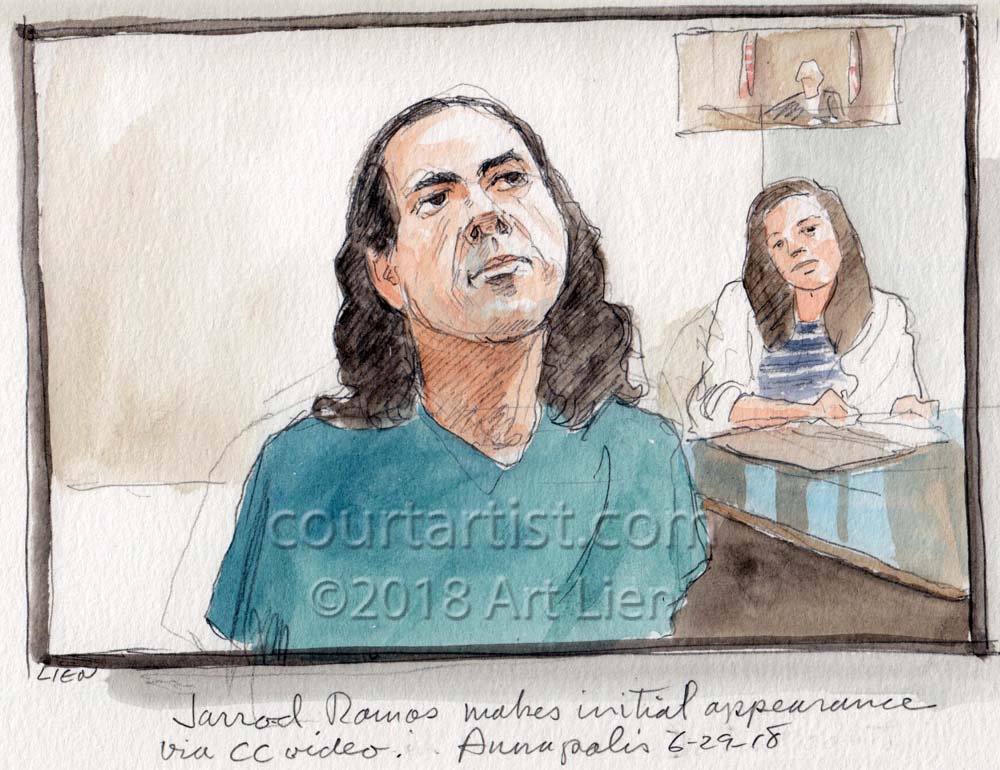 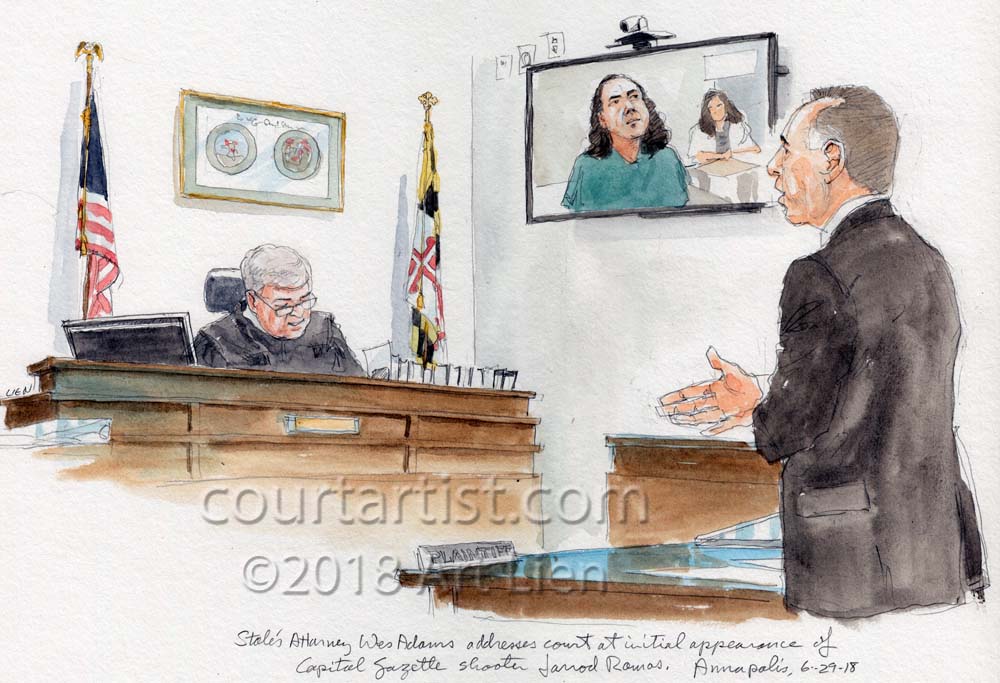