At the same time Michael Flynn, Trump’s first National Security Advisor, was sitting in a courtroom, where among other matters a tentative date was set for his sentencing, John Bolton, the third person to occupy that position, was given the boot. 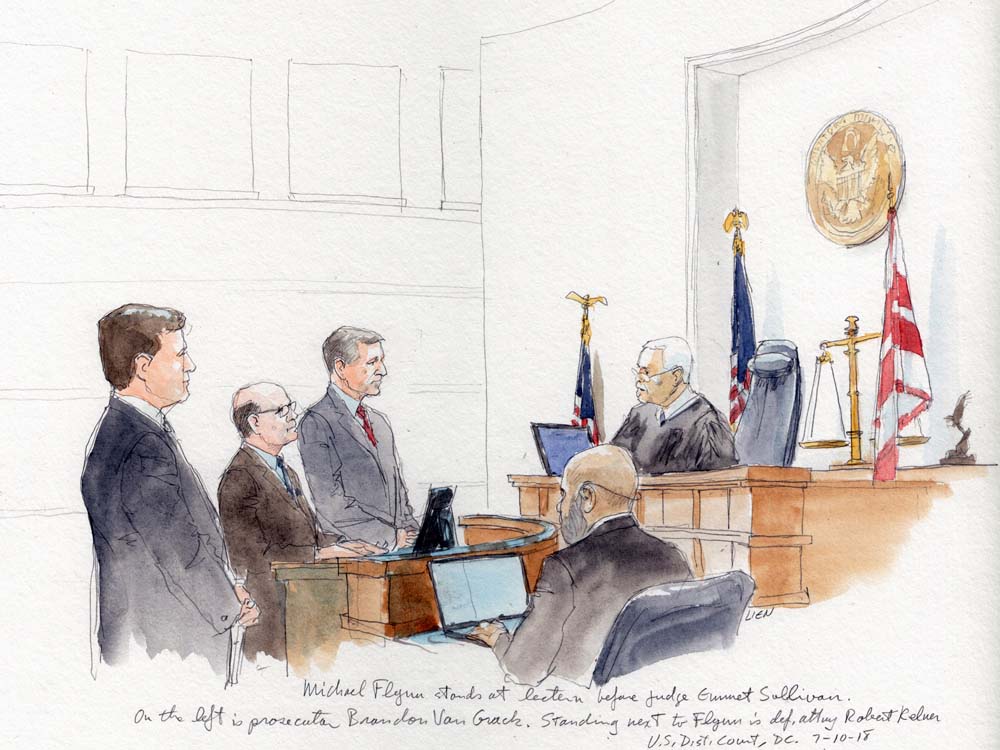 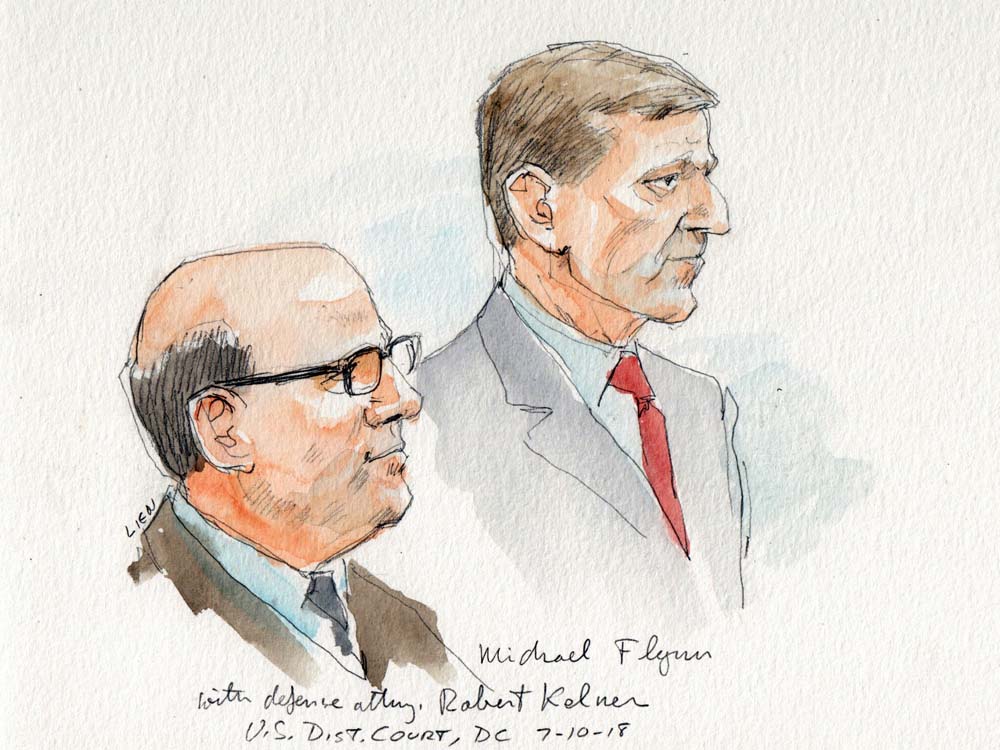