Last Arguments Of A Quiet Term

April is the last argument siting of the Supreme Court. From now until the end of June the Justices will only sit to announces opinions, and no maybe a few dissents. After a fairly quiet term with no real blockbusters things picked up in this month. Last week the Court heard arguments in CENSUS, about the citizenship question on the 2020 census, and the week before there were arguments in Brunetti, about registering an “immoral” or “scandalous” trademark. 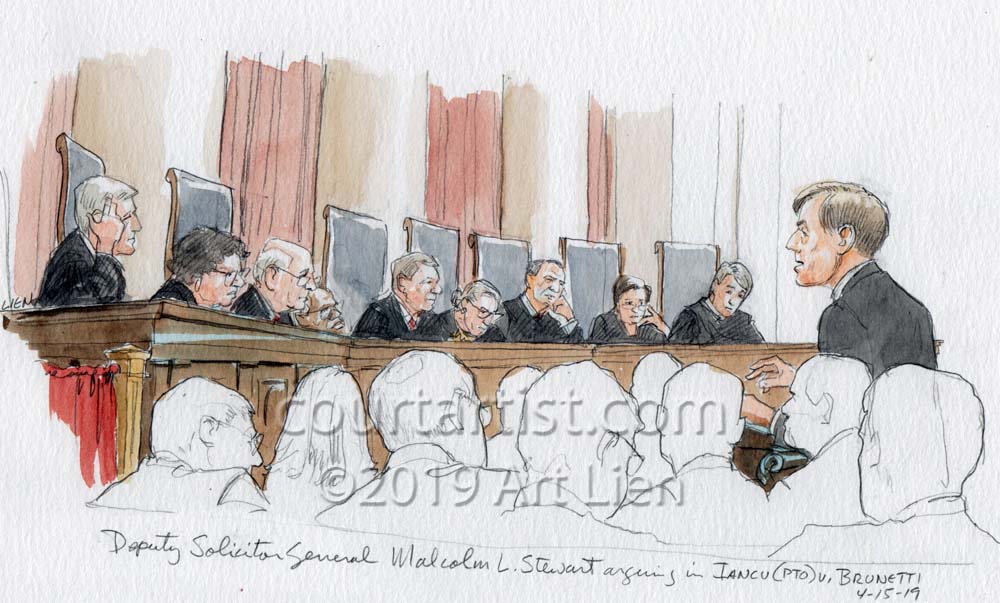 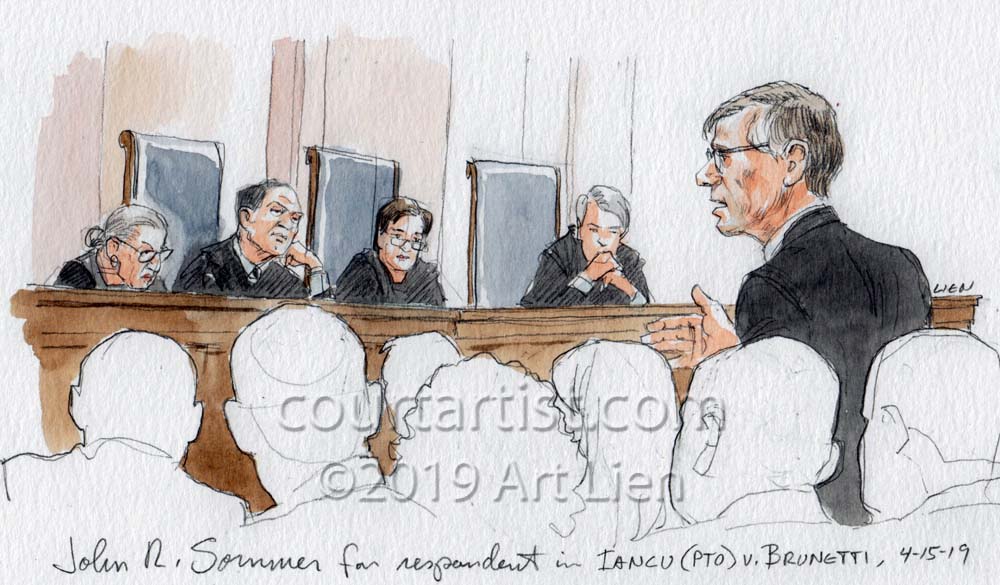 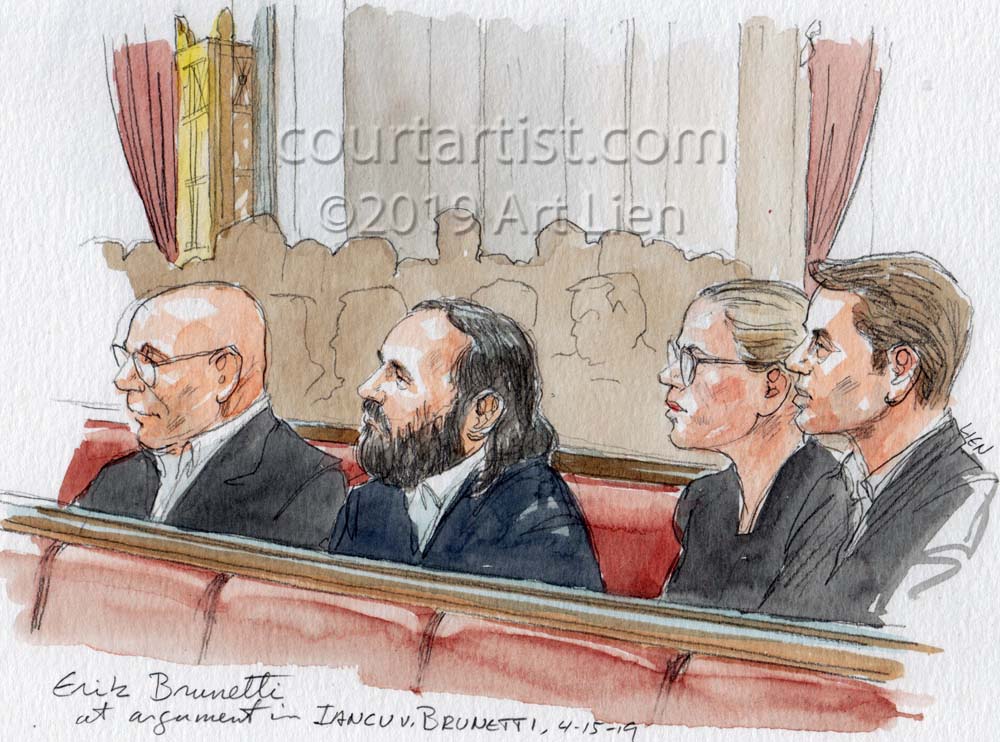 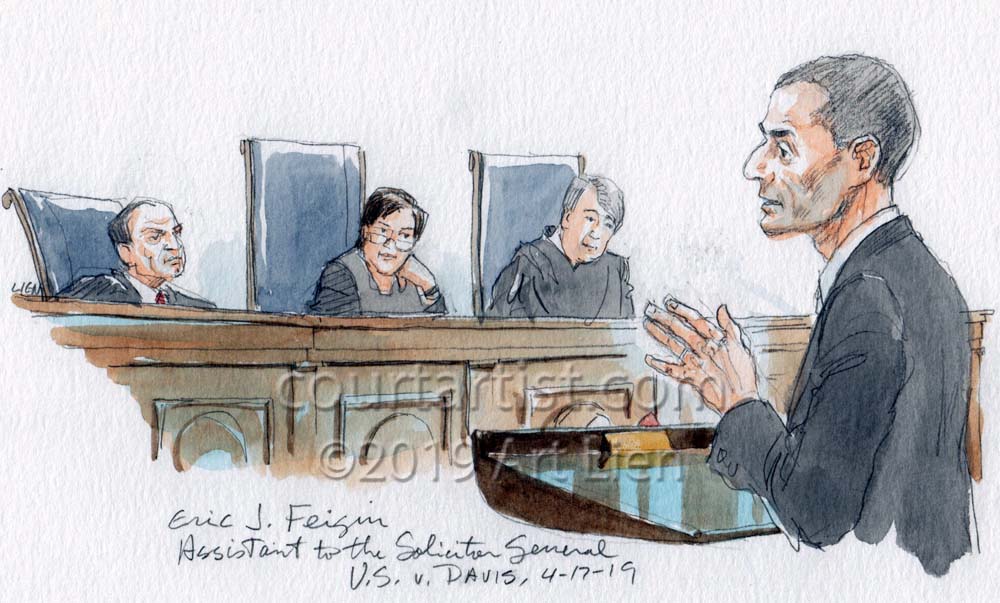 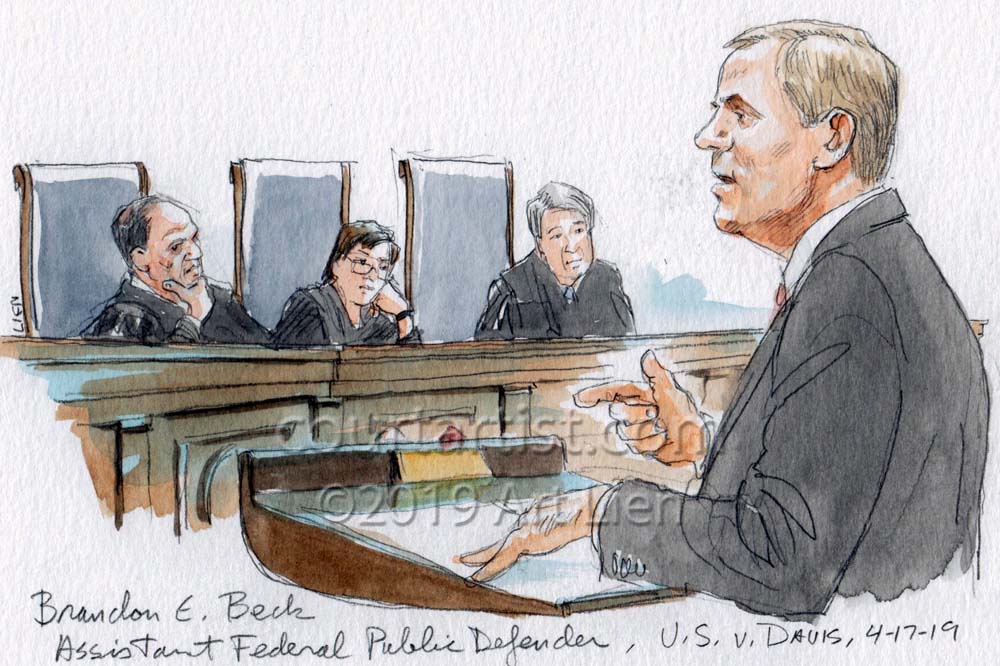 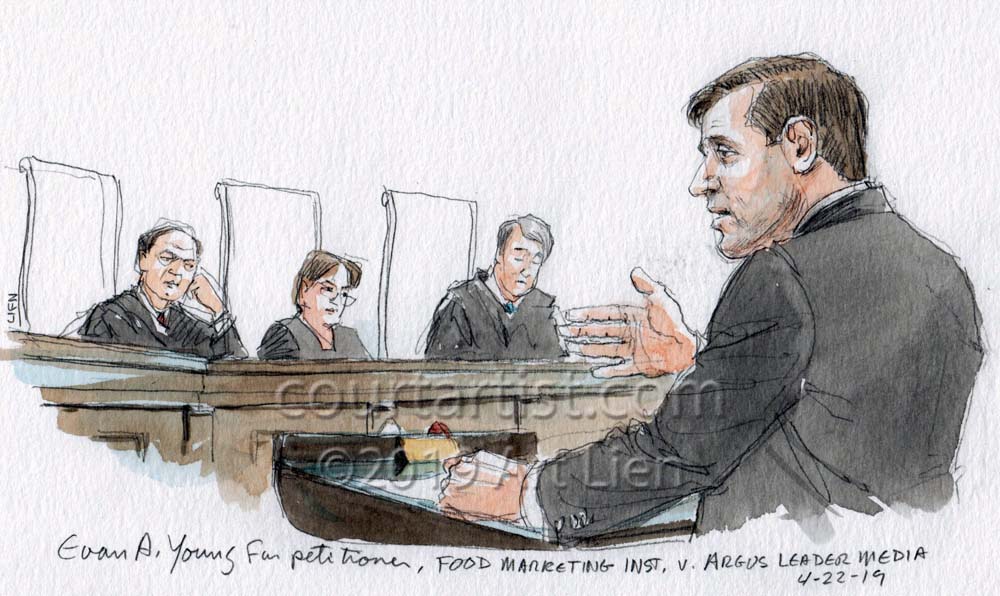 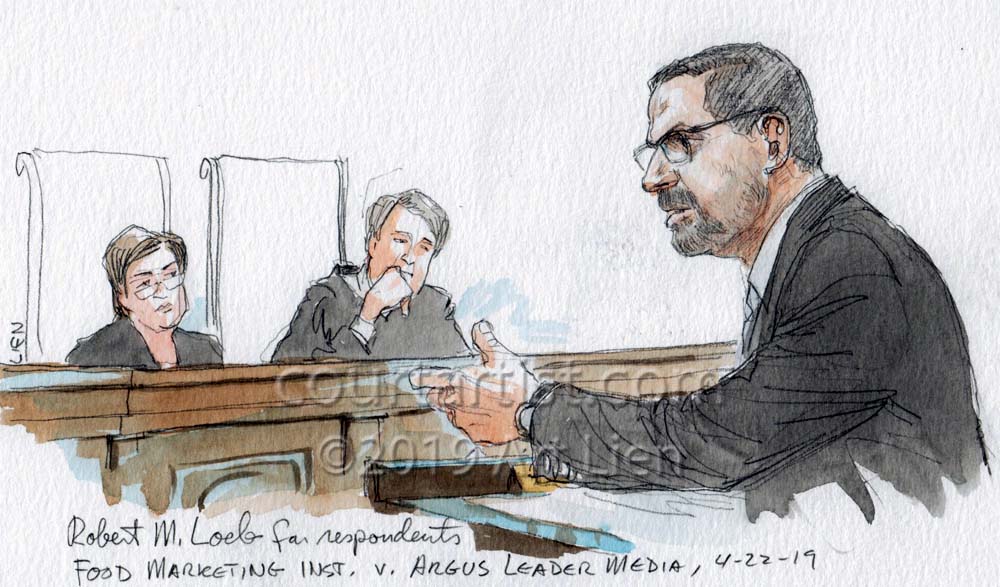 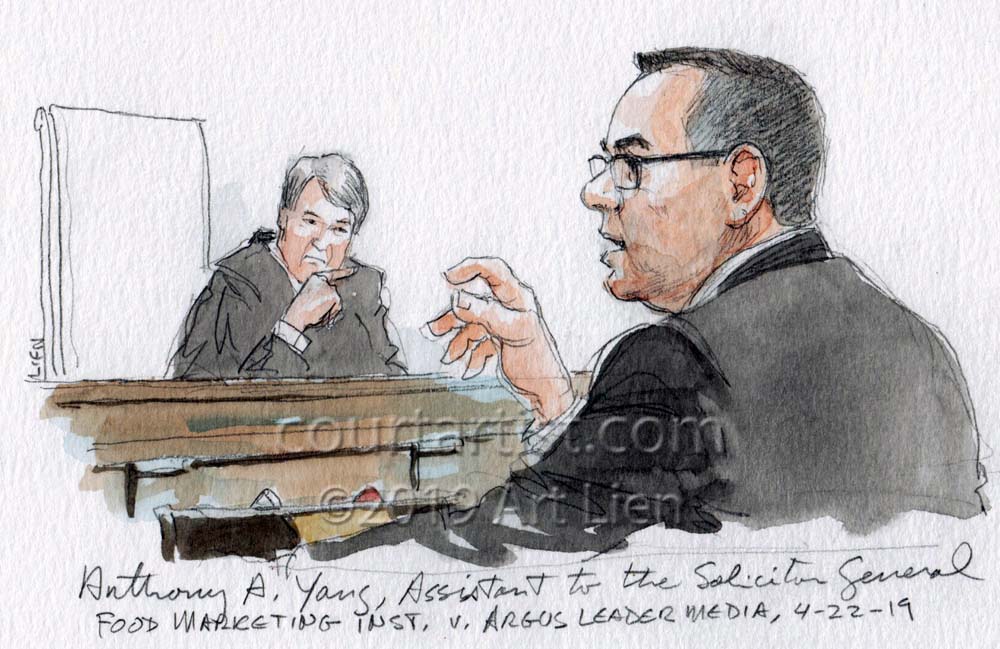 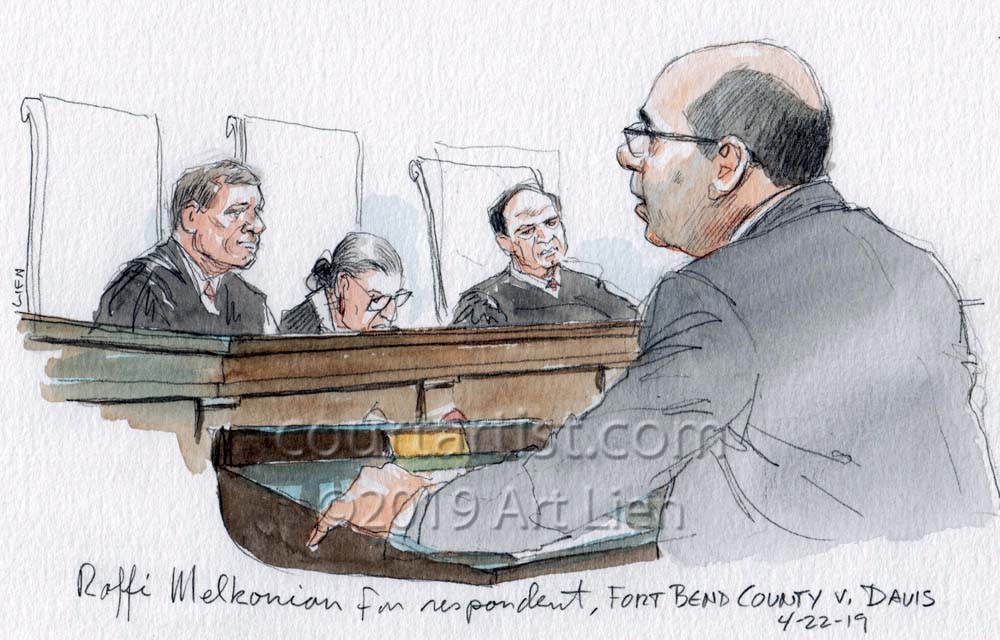 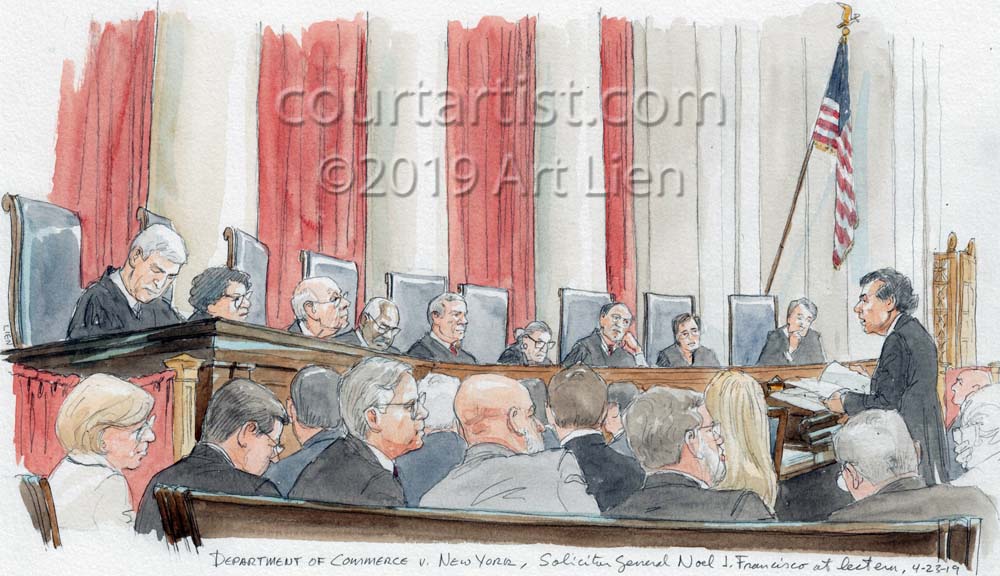 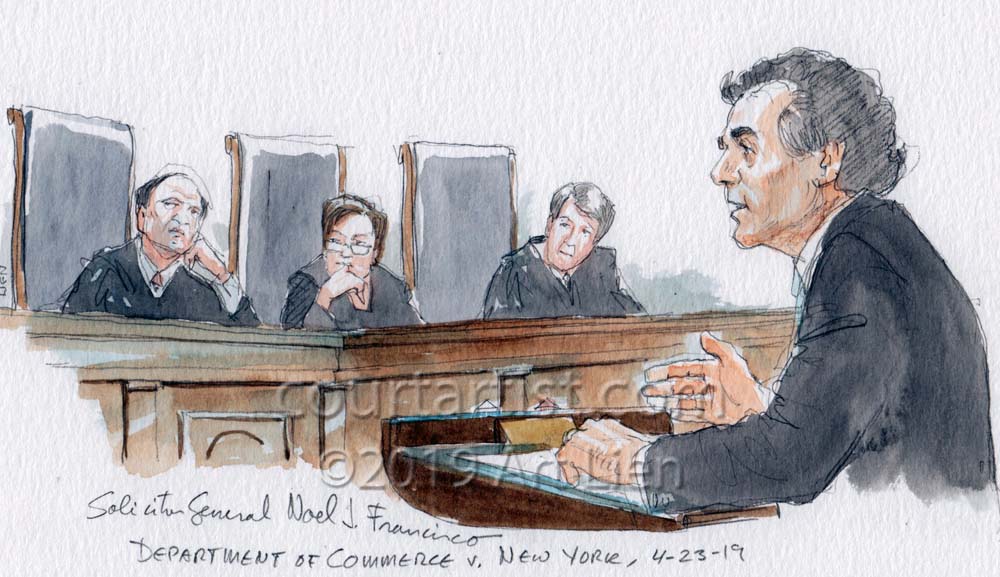 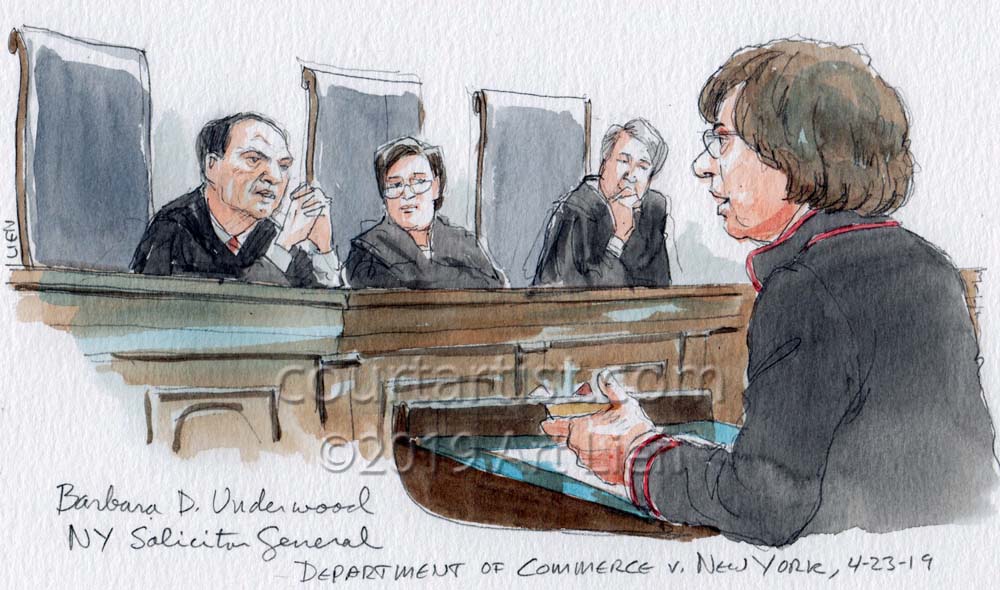 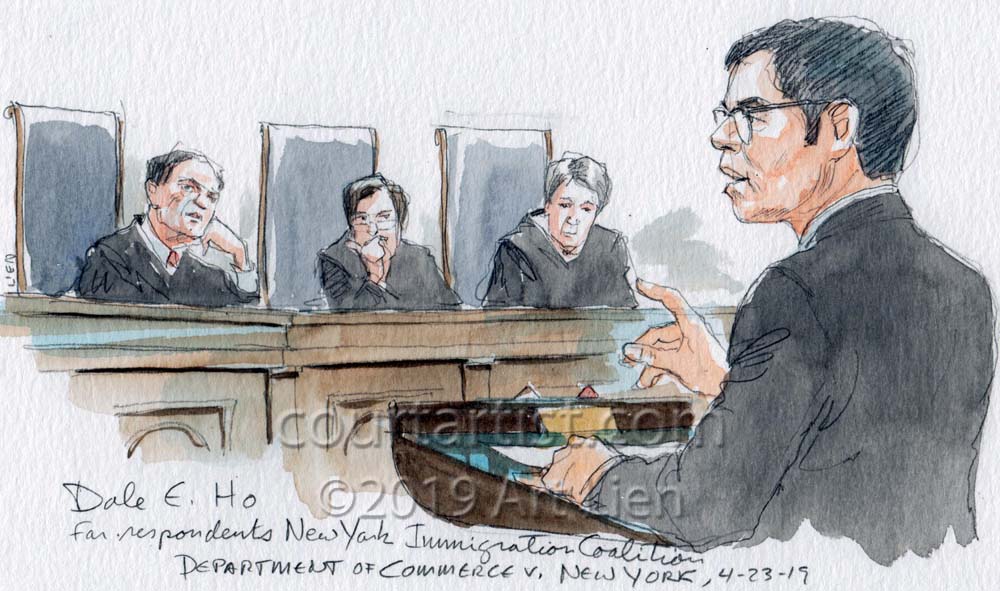 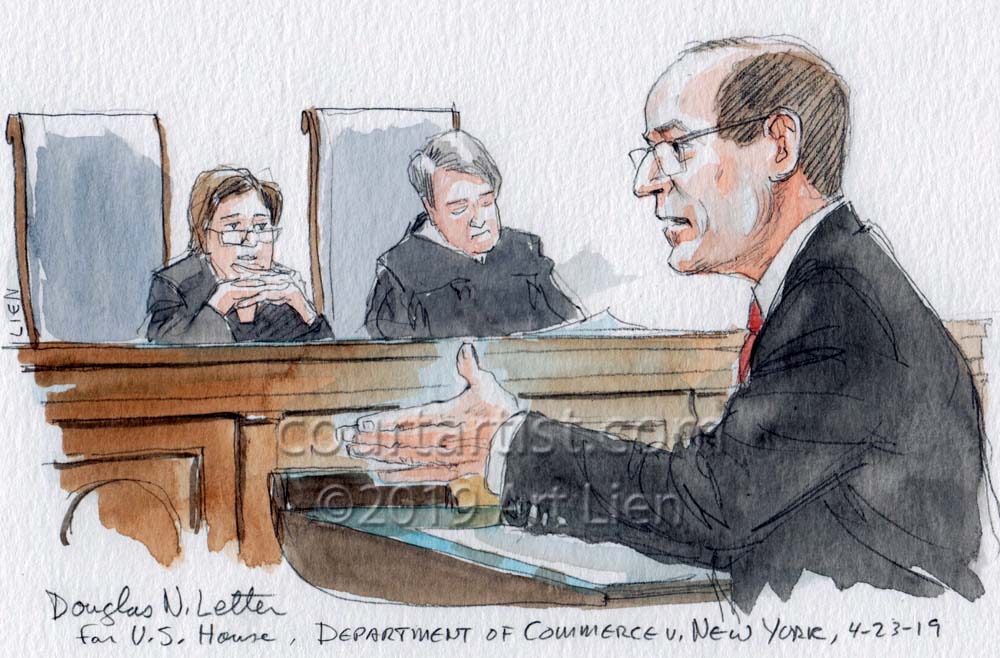 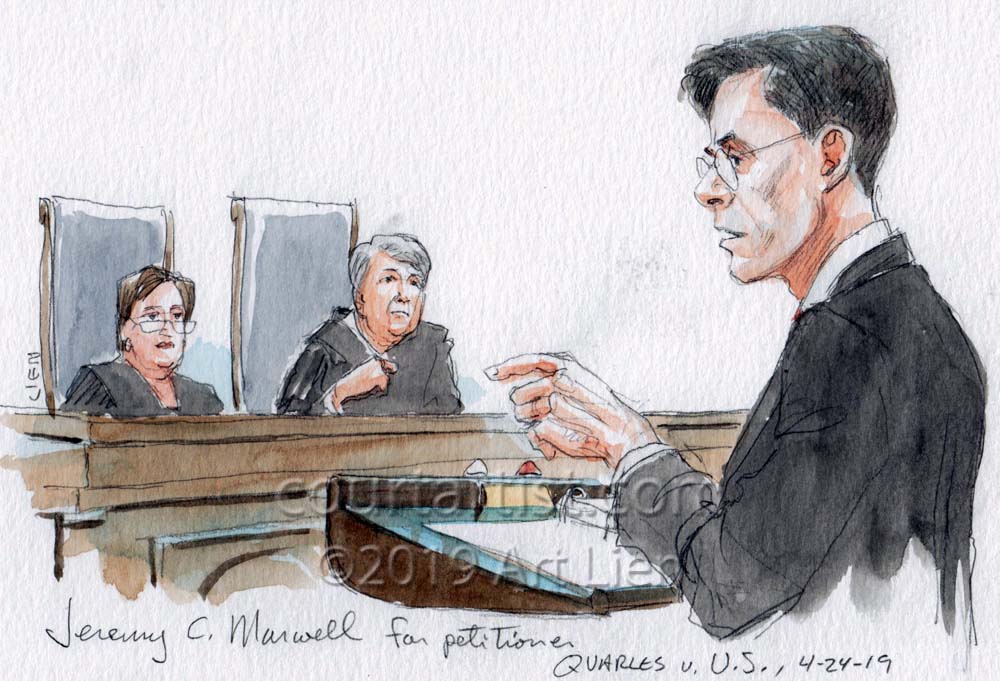 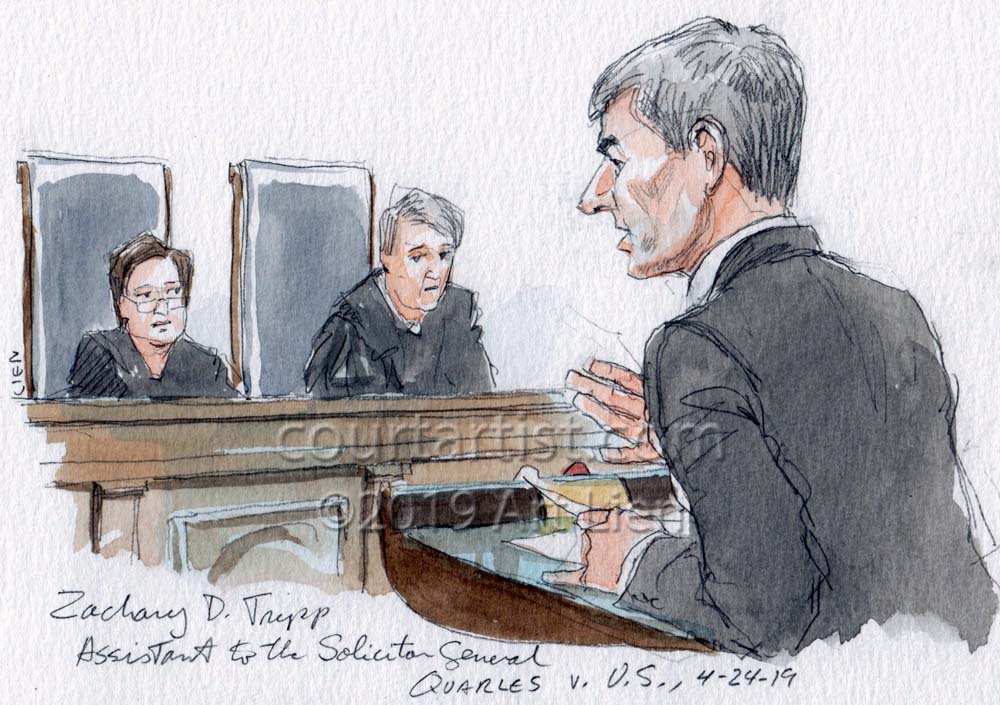 When the parents of  two-year-old Jerusalem-born Menachem Zivotofsky submitted a passport application for their son who has U.S. citizenship they were told that they could not designate “Israel” as the place of birth.

The case pits the State Department against an Act of Congress that says that a U.S. citizen born in Jerusalem shall “record the place of birth as Israel.” 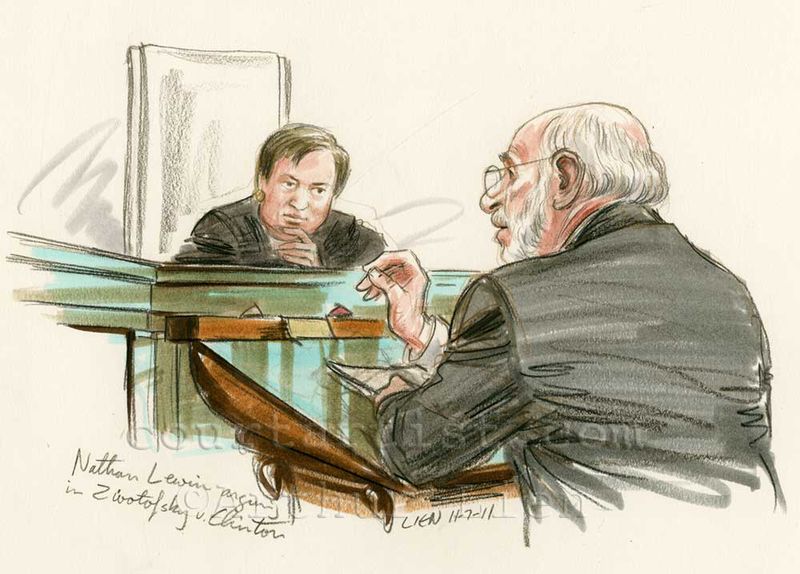 In arguments at the Supreme Court today the lawyer for the parents , Nathan Lewin, said “it’s a passport law.”

Solicitor General Donald Verrilli took the position that it’s a “political question” about who controls foreign policy, congress or the president? 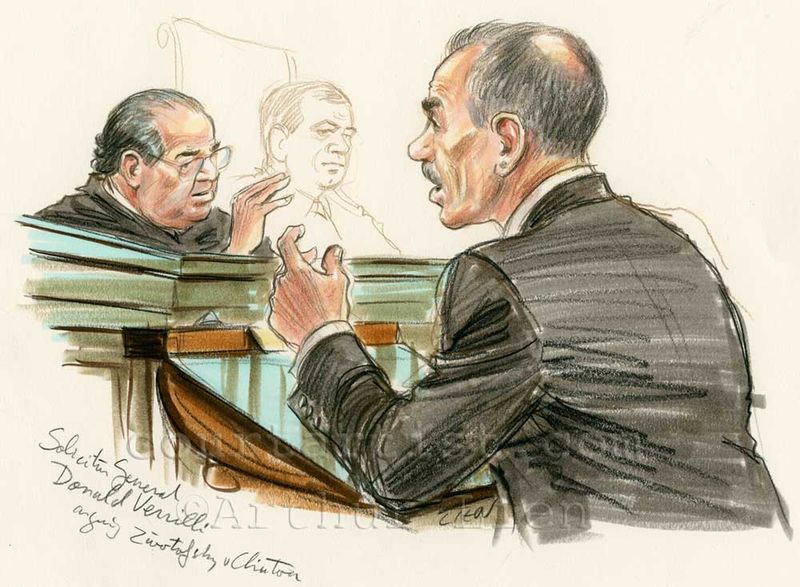