The Supreme Court heard two cases today, the first day April’s two-week argument session after which the Court will only sit to deliver this term’s opinions. 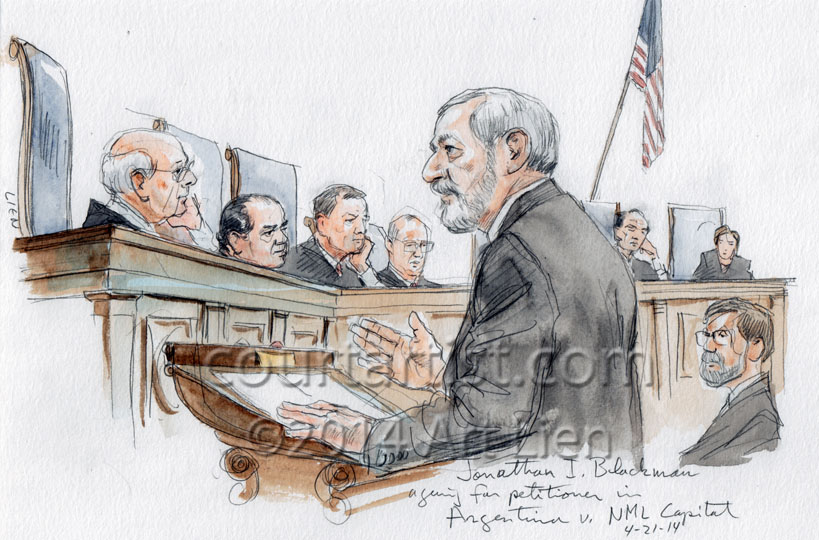 The first case, Argentina v. NML Capital, concerns Argentina’s default on bonds the government issued in 1997, and stopped repayments when the domestic economy tanked in 2001. The issue before the Court is how far can creditors go in searching for assets. 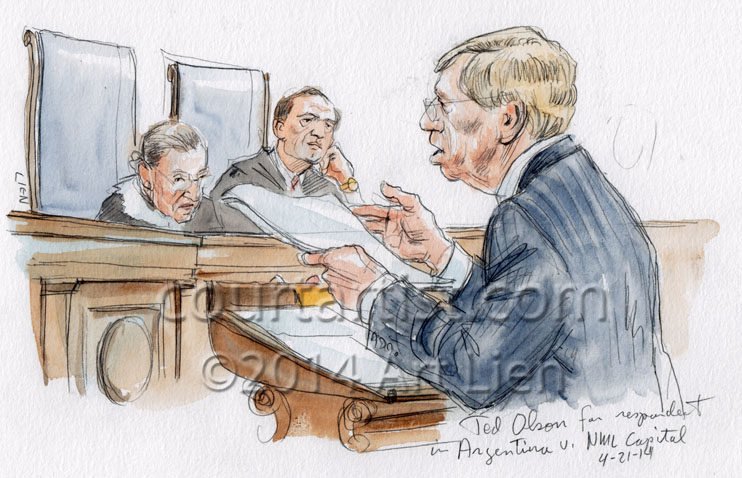 The second argument, POM Wonderful v. Coca-Cola, is about truth-in-labeling. Was Coca-Cola guilty of false advertising under the Lanham Act when it labeled its product “Pomegranate Blueberry” even though it was mostly apple juice with only 0.3% pomegranate and 0.2% blueberry? POM Wonderful, which grows and sells pomegranate products, especially juice, thinks so. 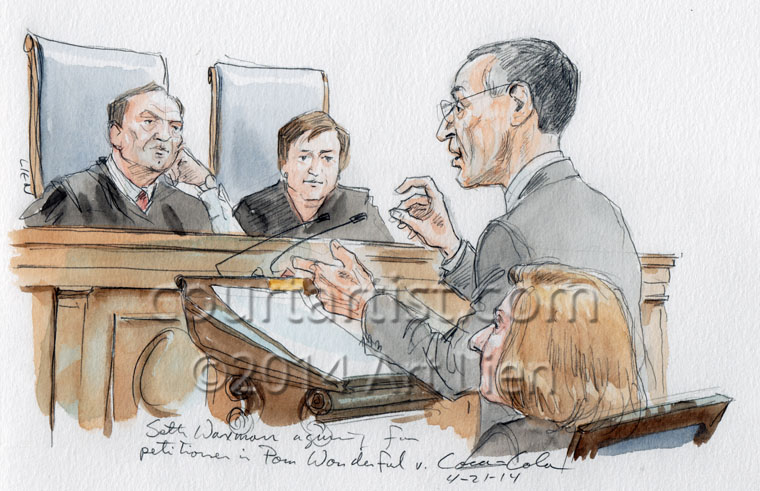 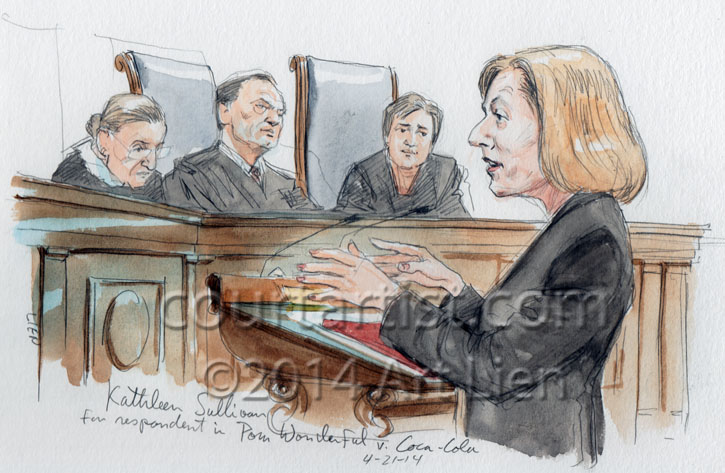 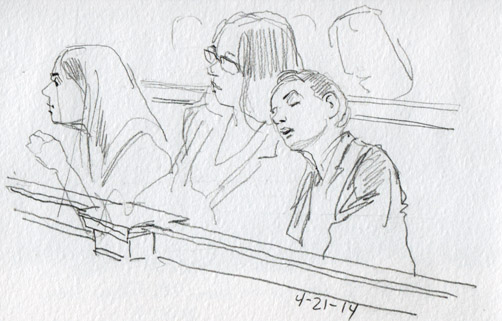 Though, not everyone found the arguments riveting.