Four Down, Four To Go

The Supreme Court had decisions on four more cases today, though only three opinions because the two cell phone cases were treated as one. In a unanimous decision the Court ruled that a warrant is required to search an individual’s cell phone.

In his opinion for the Court Chief Justice Roberts wrote, “The fact that technology now allows an individual to carry such information in his hand does not make the information any less worthy of the protection for which the founders fought.”

That leaves four decisions in argued cases – three from January, one from March – to be announced. It is expected that the  Court will meet two more days since the chief justice has not yet announced the final day as is custom. 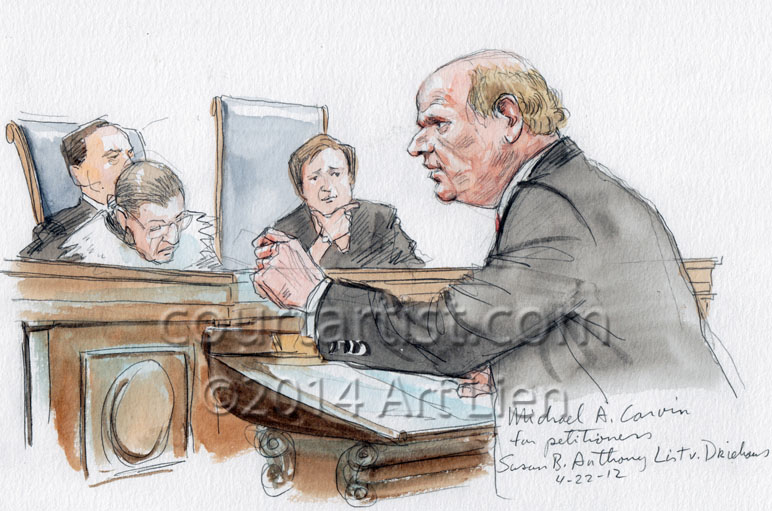 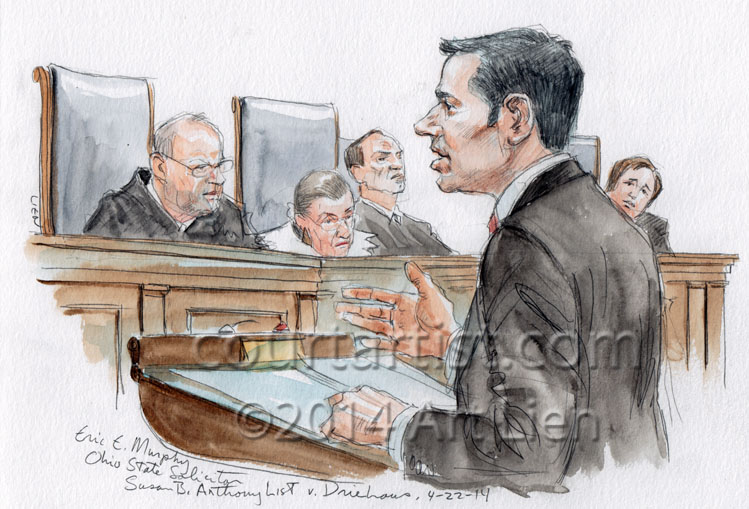 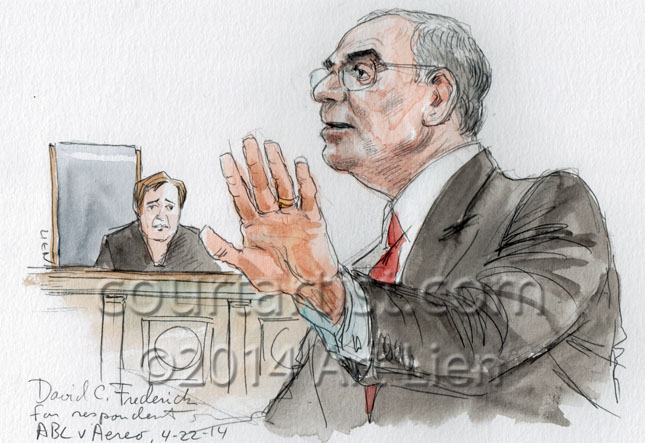 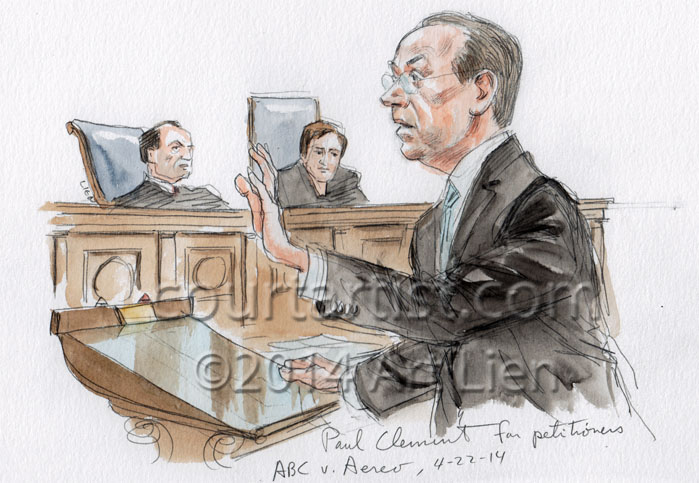