In two recent cases the Supreme Court has expanded Sixth Amendment right to confront a witness to include the lab technician who actually did the test.

In today’s argument the petitioner is challenging his conviction because the lab tech who performed a DNA test was not called to testify, but his report was introduced through the testimony of another expert witness. 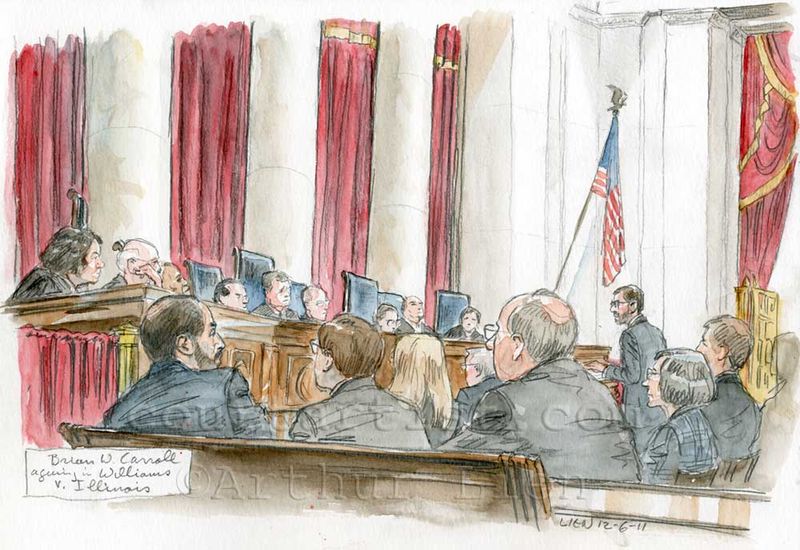 Justice Alito asked petitioner’s lawyer, Brian Carroll, “Hasn’t it long been accepted that experts may testify to the facts that form the basis for their opinions?” 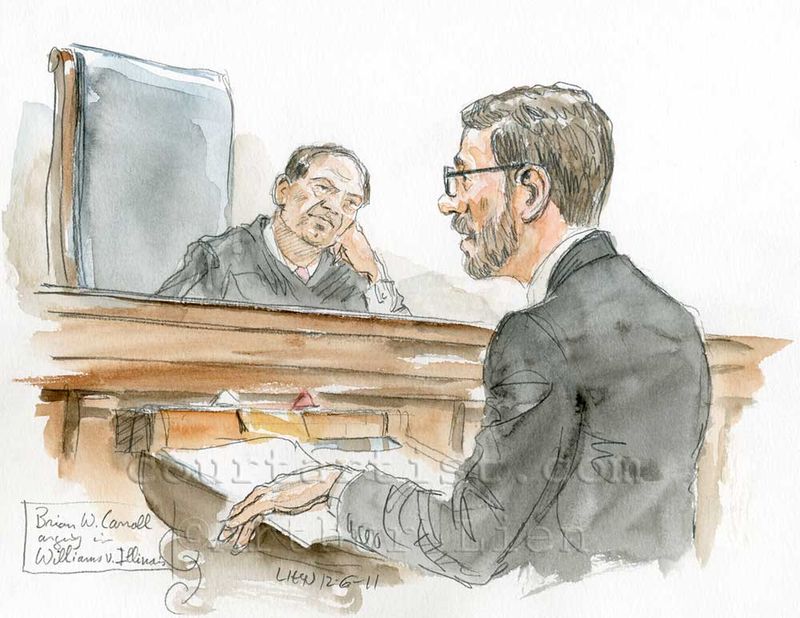 When it was State’s Attorney Anita Alvarez’s turn at the lectern Justice Scalia said, “We don’t know how good the individuals who did the test were. And that’s why it’s up to the state to bring forward testimony saying what the lab did. And the only testimony they brought forward was the testimony of this witness who was not there.” 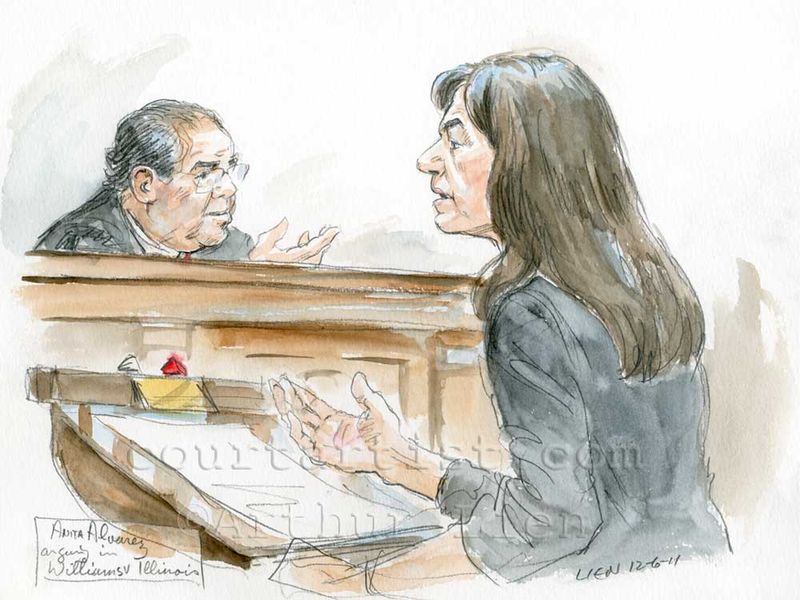 Nor did Justice Kennedy seemed convinced as Mike Sacks tell it here.