Roberts Court Not So Business Friendly

Until recently the Supreme Court under Chief Justice Roberts has had a reputation of being friendly to business, but in two decisions delivered today the court continues a recent trend of rulings less favorable to business. 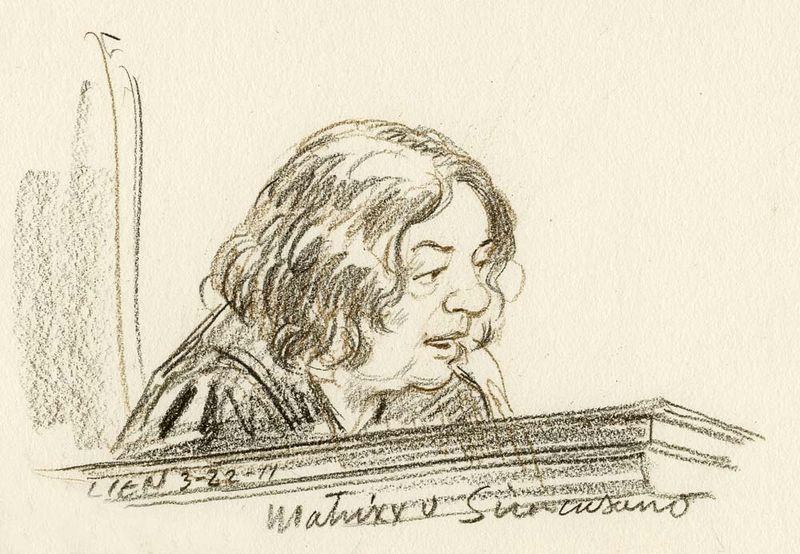 In the first opinion, authored by Justice Sotomayor, a unanimous Court said that stockholders could sue the makers of Zicam nasal spray. 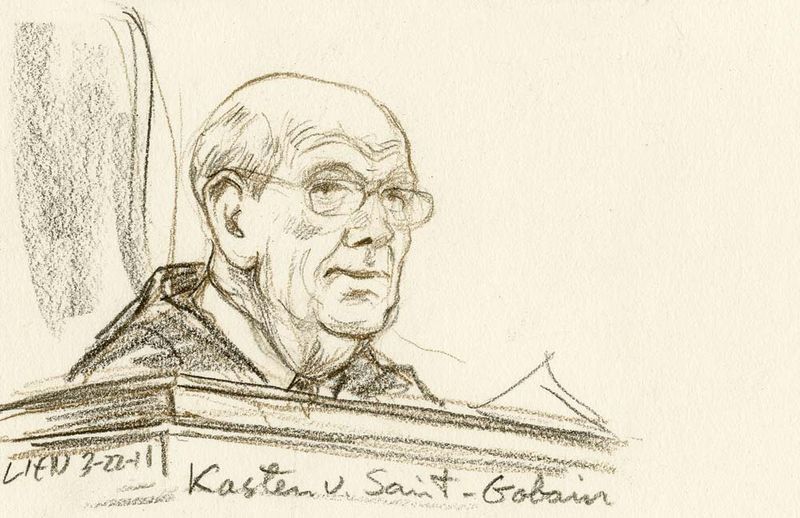 And in a 6-2 opinion ( Justice Kagan took no part ) Justice Breyer wrote that a worker at a plastics factory was protected from retaliatory actions. 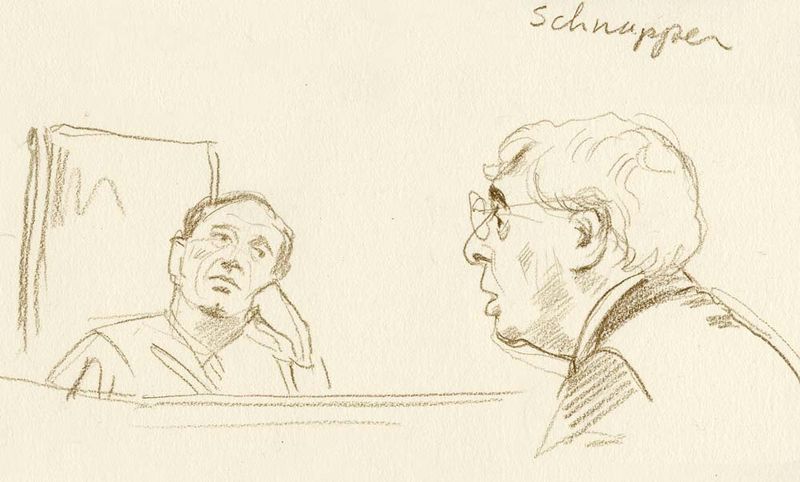 I stuck around to hear/watch arguments in a case,  Borough of Duryea v. Guarnieri, concerning the First Amendment’s petition clause.  Some of the historical precedent cited reached back as far as Robin Hood’s Sherwood Forest.   Respondent’s lawyer, Eric Schnapper :  “If you had a problem in England, if the undersheriff took your cow, you could go to the sheriff, but historically, that wasn’t called a petition.  If you went to the king, that was a petition,”