Also at the Court

While the big news a the Supreme Court today was the decision in Snyder v. Phelps, arguments in another of this term’s big cases was being heard : Ashcroft v. Al-Kidd. 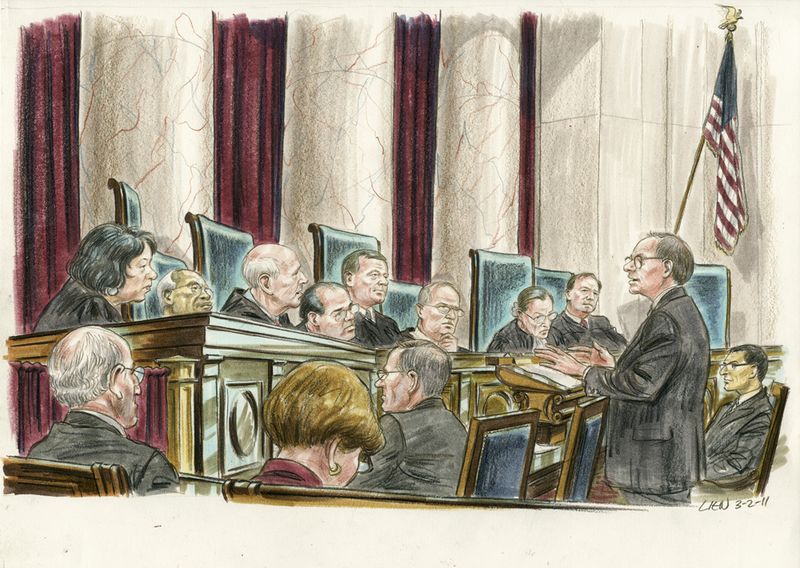 Abudulla al-Kidd, formerly Lavni T. Kidd, was born and raised in the U.S. and converted to Islam while in college. He has never had ties to any terrorist organization, yet in 2003 he was arrested as he was about to board a plane for Saudi Arabia where he planned to study.  He was held as a material witness for fifteen days, but never asked to testify, nor was he ever charged with a crime.  Al-Kidd filed suit against then Attorney General John Ashcroft, saying that the the improper use of the material witness statute violated his Fourth Amendment rights. 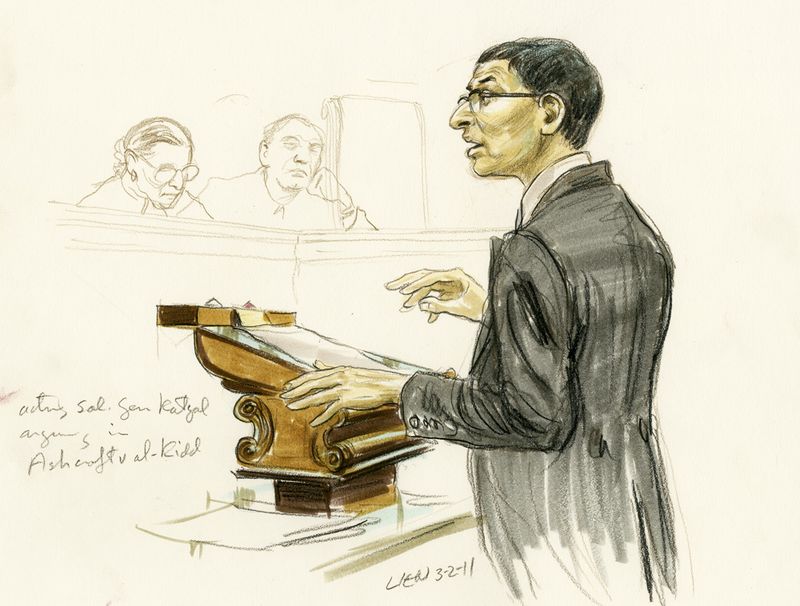 Acting Solicitor General Neal Katyal barely touched on the Fourth Amendment, arguing that the Attorney General should have absolute immunity from such suits.

Found the story on CP ( The Canadian Press ) here.