Rhetoric, or Just the Facts, M’am?

It was a lively debate as the Justices considered whether a District Court in California can compel the release of inmates from overcrowded prisons. 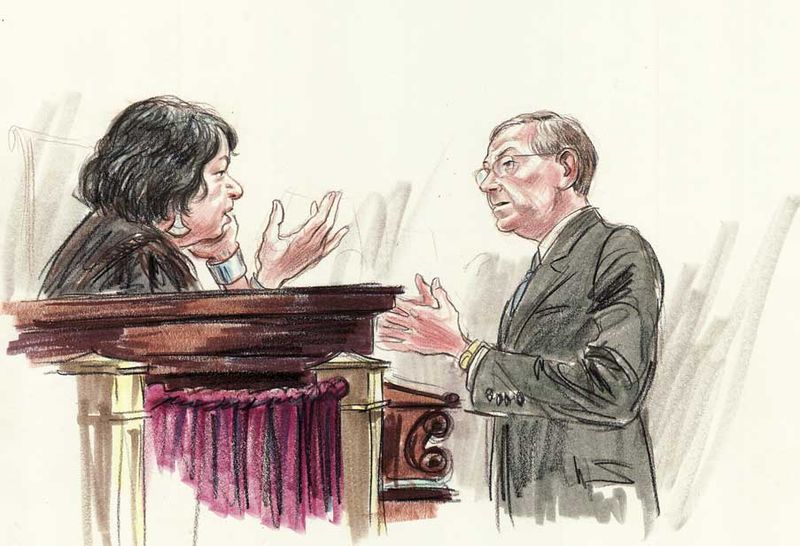 As the lawyer for California began his arguments by raising the specter of “between 36,000 and 45,000 inmates” released into the population Justice Sotomayor asked him to “slow down the rhetoric and give me concrete details”.  But after 80 minutes of arguments from both sides the lawyer, Carter Phillips, said in concluding “I guarantee you that there is going to be more crime and people are going to die on the streets of California.” 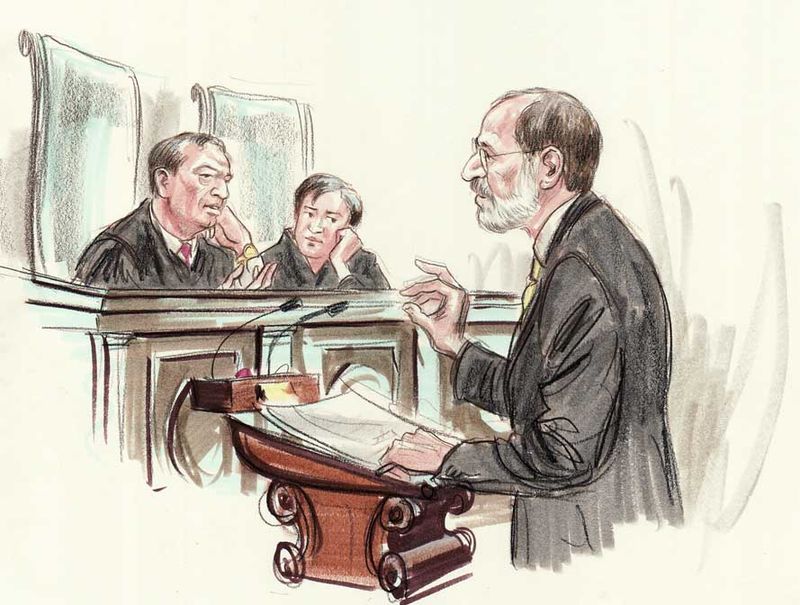 And the prisoners’ lawyer, Donald Specter, got it from Justice Alito : “If this order goes into effect, we will see. We will see, and the people of California will see”.

The case is Schwarzenegger v. Plata