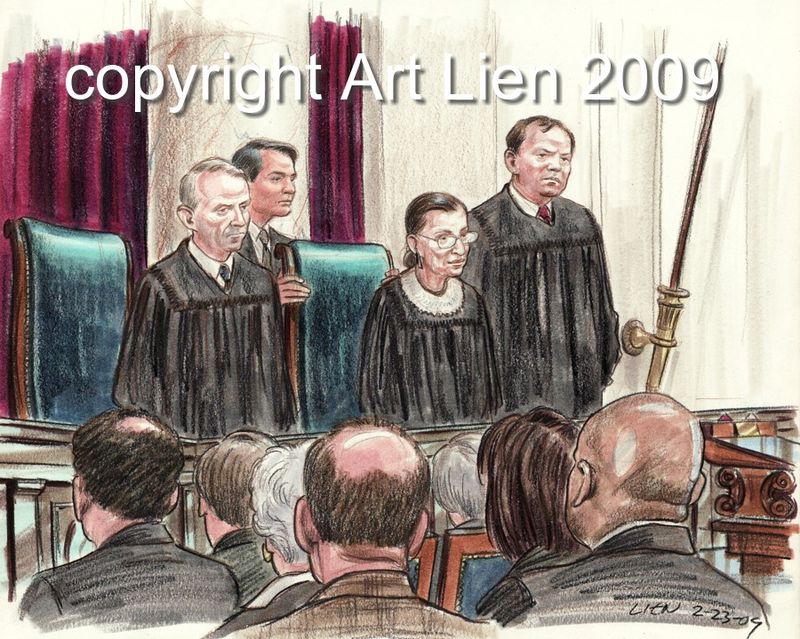 Just 18 days after undergoing major surgery Justice Ginsburg was smiling as she returned to the bench yesterday after the Supreme Court’s February break. She energetically questioned the attorneys arguing their case, at times rocking back and forth in her chair. 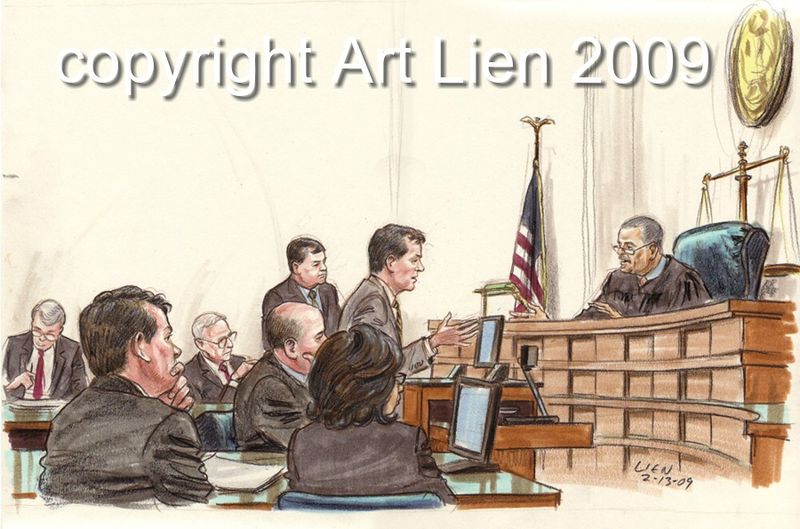 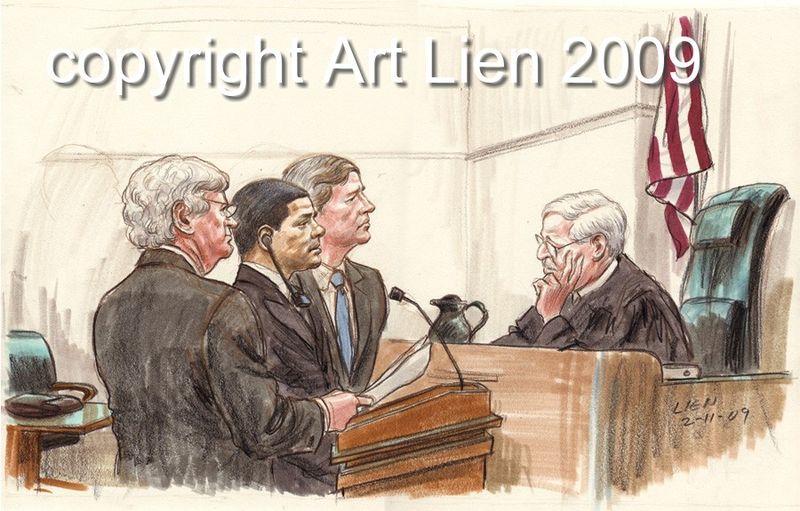