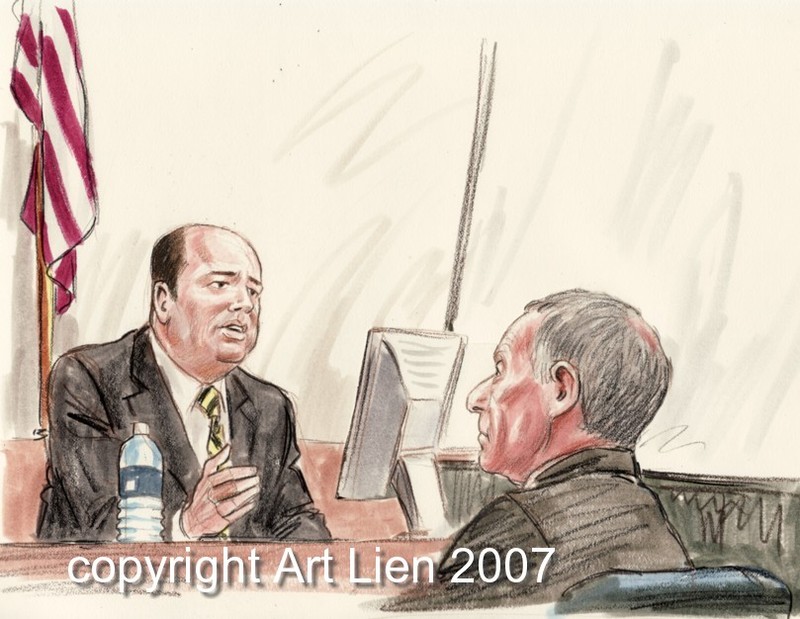 Time magazine’s Matthew Cooper testified today that he first heard that Joe Wilson’s wife worked for the CIA from Karl Rove in July 2003; information that was confirmed by Libby shortly thereafter.

NBC’s Tim Russert most likely will not testify until next week. 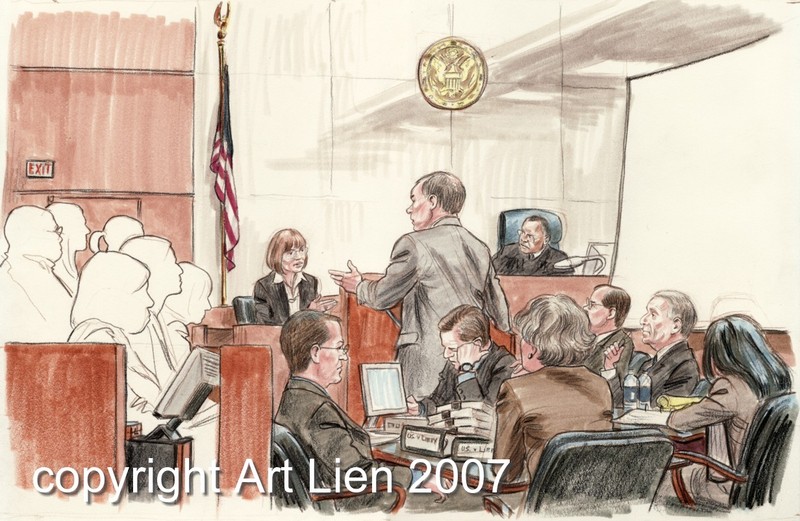 Former New York Times reporter Judith Miller, who spent nearly three months in jail for refusing to name “Scooter” Libby as her source, testified at his trial today. Her testimony continues tomorrow, to be followed on the stand by Time magazine’s Matt Cooper. 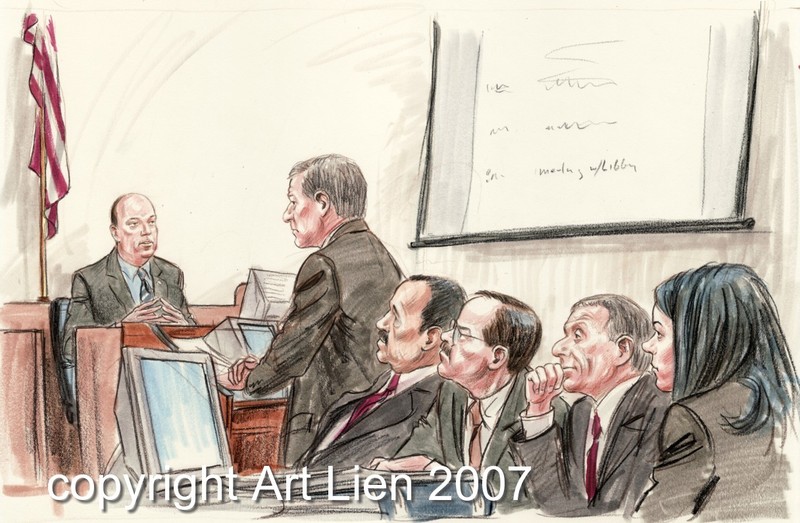 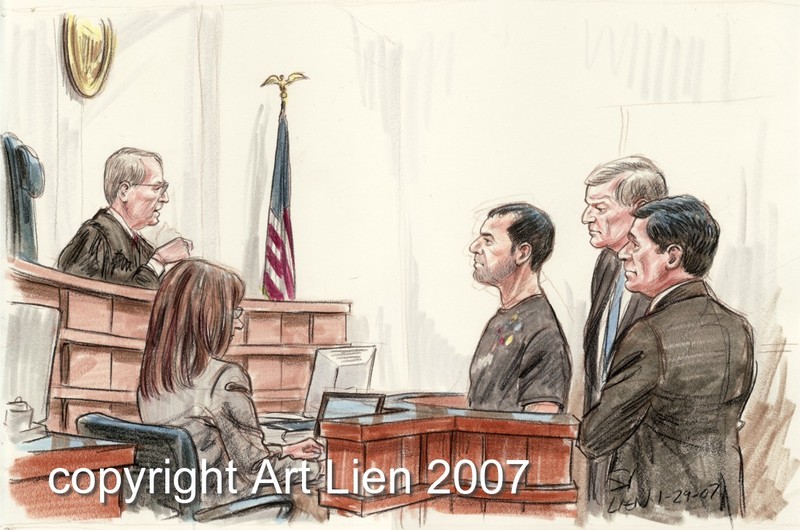 Iraqi-born Wesam al Delaema was extradited from the Netherlands over the weekend and appeared in U.S. District court in DC this morning.  He is alleged to belong to a group calling themselves “Mujahideen from Fallujah”. 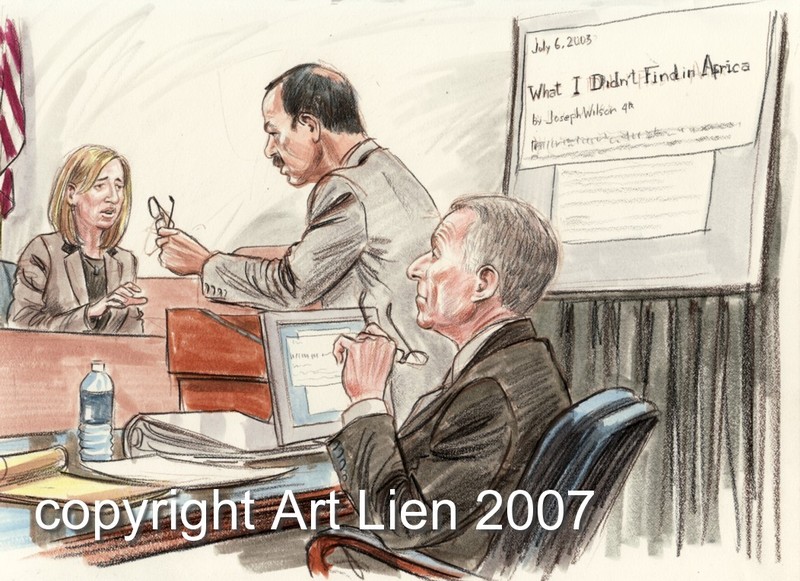